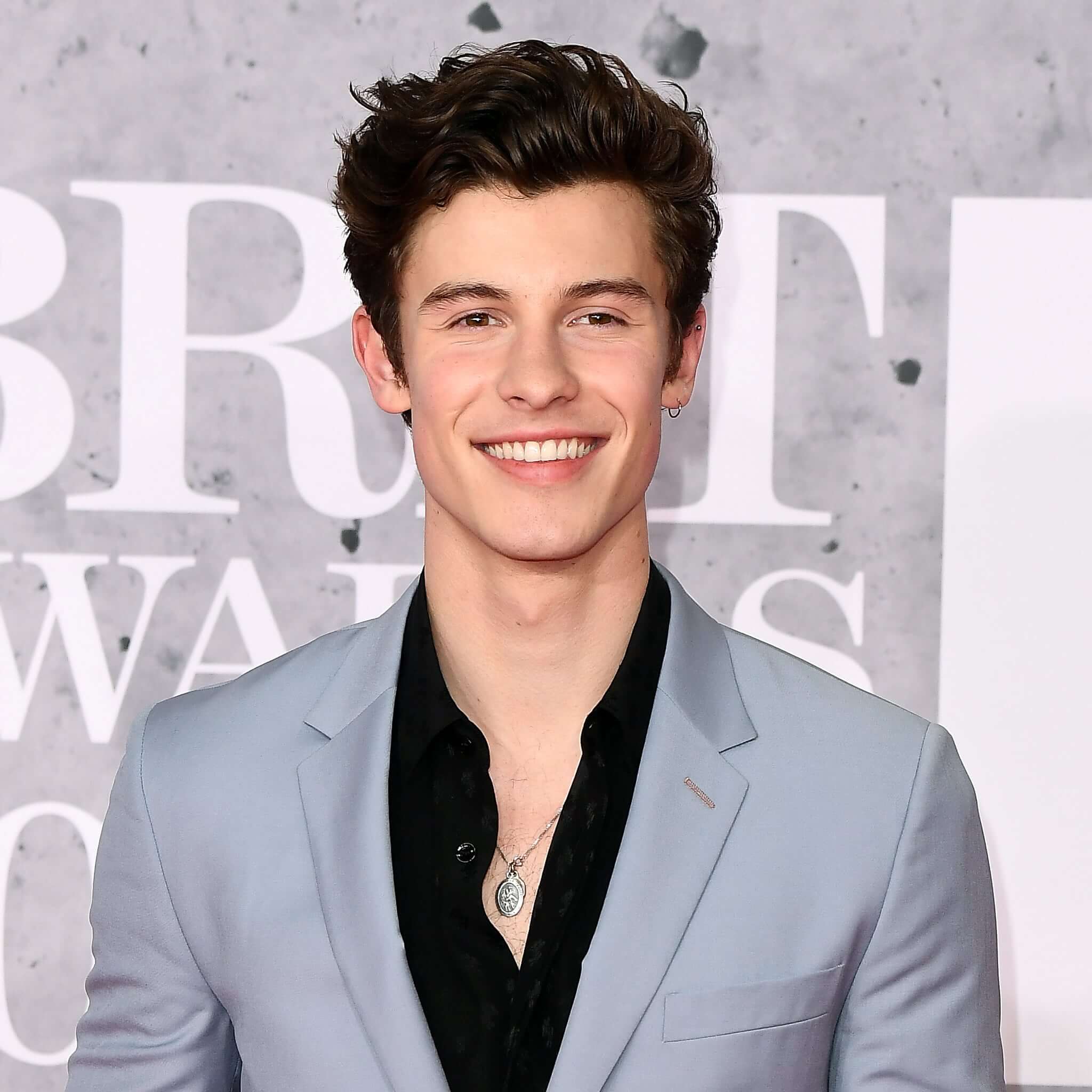 The Canadian-born singer Shawn Mendes net worth revelation will surprise most of us. The common question we usually ask ourselves is that does this talented young singer make enough money? To surprise you all – yes this Canadian-born singer makes much more than enough. Hard to believe that Shawn Mendes Net worth has of $40 million. It is true and what surprises is more is he is only 22 years old. Shawn Mendes has also surprised his fans on YouTube by revealing his earning.

No matter how much you earn money or get rich, you need to have knowledge, skill, talent put effort, and dedication into your profession and fulfill your dreams. And there is no exception for singers. Yes, being a singer is not easy. You have to give your 100% on this profession or you have to believe in yourself. One of the great examples of it is Shawn Mendes. He gets popularity via posting song covers on the mobile video-sharing application Vine. How did he do that? How much he actually earn? Those kinds of questions you must be thinking about all day. Here, at OtakuKart, you are going to find out more about Shawn Mendes’s net worth:-

Who Is Shawn Mendes?

Shawn Mendes is a singer, songwriter, and model who was born on August 8, 1998, in Pickering, Ontario, Canada. His mother Karen is a real estate agent from England, and his father Manuel is a businessman from Portugal. Mendes also has a younger sister name, Aaliyah. Mendes went to Pine Ridge Secondary School. And graduated in June 2016. In school time, he played ice hockey and soccer. Mendes also auditioned for the role of Disney Channel in Toronto.

He learned to play guitar at the of 12 by watching tutorial videos on YouTube. Less than the following year later, Mendes started posting cover videos on YouTube. He started getting likes after he posted a cover from Justin Bieber’s “As Long as You Love Me” on the mobile video application Vine in 2013 and got 10,000 likes and many followers the next day.

He never stopped after this initial success and with the help of his record producer, who released his first single, ‘Life of the Part,’ in the year 2014. This single made Mendes the youngest artist to break a single into the Top 25 of the Billboard Hot 100 list. During this time, Mendes teamed up with Austin Mahone, another up-and-coming young star.

Together with Austin Mahone, they undertook a nationwide tour that proved very popular. In early 2015, Mendes’s fame grew furthermore when he released his new album-‘Handwritten’ which went to the top of the Billboard 200 chart selling list over 100,000 copies in its first week. This single ‘Handwritten’ rapidly growing in popularity and also went in the charts in the UK and also allowed him to further his fame through him playing openings acts for other more established stars. His fame increased so much that he becomes one of the most fan-favorite singers in the world. Mendes also break into Time’s The 25 Most Influential Teens in 2014 and 2015. Shawn Mendes was also included in the list of 100 most influential people in the world by Time magazine in 2018.

Shawn Peter Raul Mendes is a famous singer and songwriter who first gained popularity while posting song covers in mobile application Vine in 2013. From that day till now, he is well-known to be one of the most in-demand singers with a net worth of $40 million. He has since become one of the most popular, fan-favorite, and highest-paid artists in the world. Shawn has released multiple albums, helping him achieve critical acclaim and global fame, including multiple Grammy Award nominations.

Between the time period of June 2018 and June 2019, Shawn earned $40 million. That was enough to make him one of the top 100 highest-paid artists in the world. The same happened in the later period when he earned $55 million. Those earnings mostly came from his 2019 world tour, which grossed $90 million. He also earns money from the endorsement of brands like Calvin Klein.

Also Read: Corinna Kopf Net Worth: How Much Does The Famous YouTuber Make?