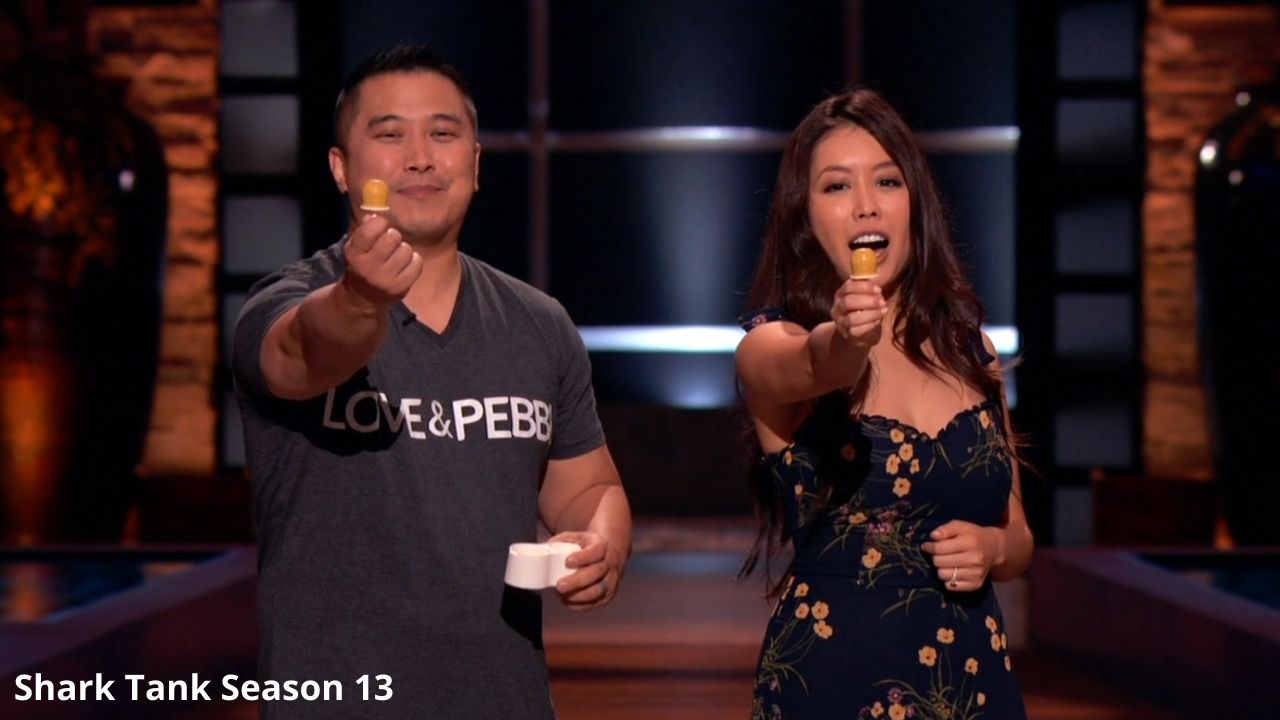 Yet another episode of the popular business reality tv show has arrived, and now the fans have Shark Tank Season 13 Episode 8 on their minds. The American business reality show has been once again creating quite a buzz on the internet. Furthermore, the latest season has brought out some amazing business ideas in front of the viewers as well. The ongoing season has been going pretty well so far, and the fans are intrigued to watch more.

The show first came out on 9th August 2009 and instantly became a huge hit. Even though the show’s concept was not an original one and has taken inspiration from the original show titled “Dragon’s Den.” Still, the American version of the show gained much higher popularity and fame than the original show. In addition to that, it even received several nominations for awards and accolades. Moreover, the show has even won consecutive Primetime Emmy Awards for four years straight. This is a big achievement for any reality series.

Other than that, the show has always managed to keep the fans and viewers hooked to it. Moreover, the show currently has a really good rating of 7.6 out of 10 on IMDB. Other than that, the viewership numbers of the show speak well for themselves as well. It has been quite a journey of twelve amazing seasons, and now we are in the thirteenth season. The thirteenth season started on 8th October 2021 and has been going strong till now. Although after seven episodes, the fans are now waiting eagerly to watch Shark Tank Season 13 Episode 8. However, before we move ahead and discuss the release date of the next episode, let us take a recap of the previous episode and find out what all happened and who impressed the Sharks. 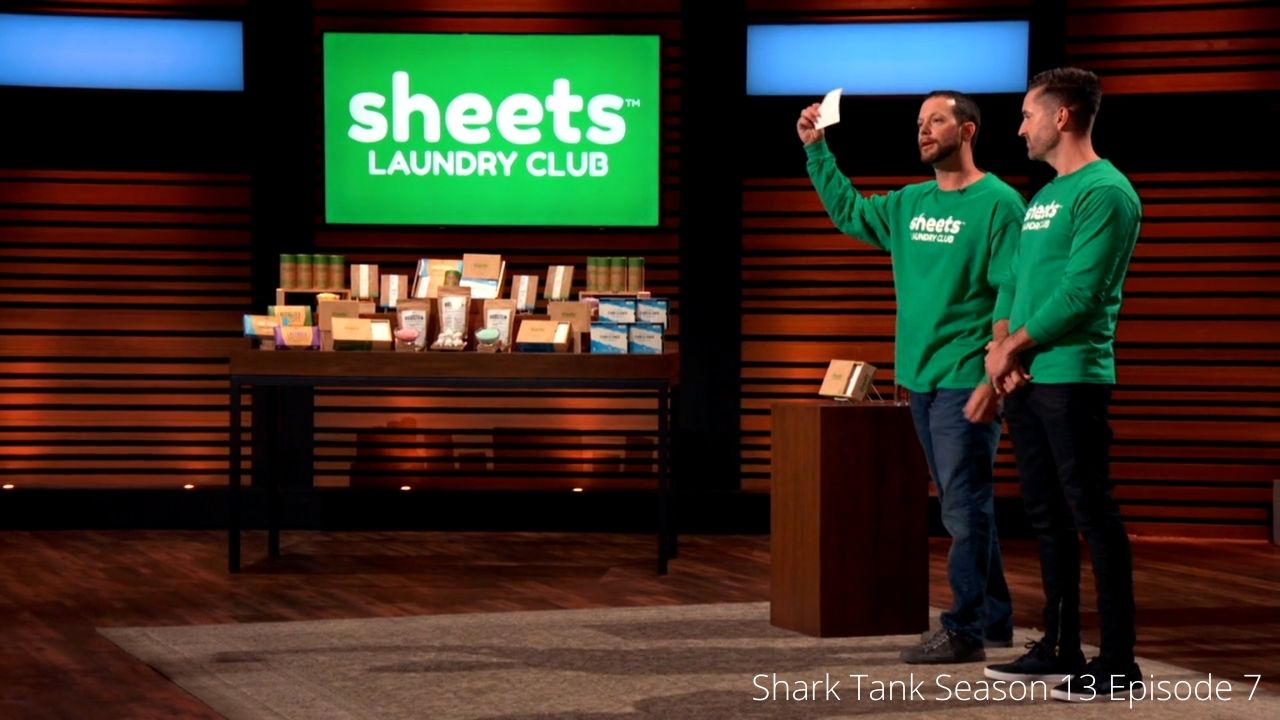 Episode 7 of Shark Tank Season 13 came out on 19th November 2021. The episode featured Daniel Lubetzky as the guest investor or Shark on the show. Meanwhile, the other Sharks included Lori Greiner, Kevin O’Leary, Mark Cuban, and Barbara Corcoran. The first entrepreneurs on the show were two founders, both named Chris, with their company ‘Sheets Laundry Club.’ Their company is in the business of laundry care while also taking care of the environment. They finalized a deal with Daniel for $500 thousand with a stake of 10% in the company.

The next entrepreneurs were Ashley and Brittany Silfies with their company ‘Pink Picasso.’ Their company sold unique painting kits. This time Daniel and Lori together gave them a deal of $400 thousand for a 15% stake in the company. Meanwhile, next on the episode, we got a look at the company named ‘Dude Wipes’ that struck a deal with Mark in Season 7. They have tremendous sales numbers now and are hitting hard at the competition. Then we moved on to the next entrepreneurs on the show named Linda and Paul, who are a married couple. 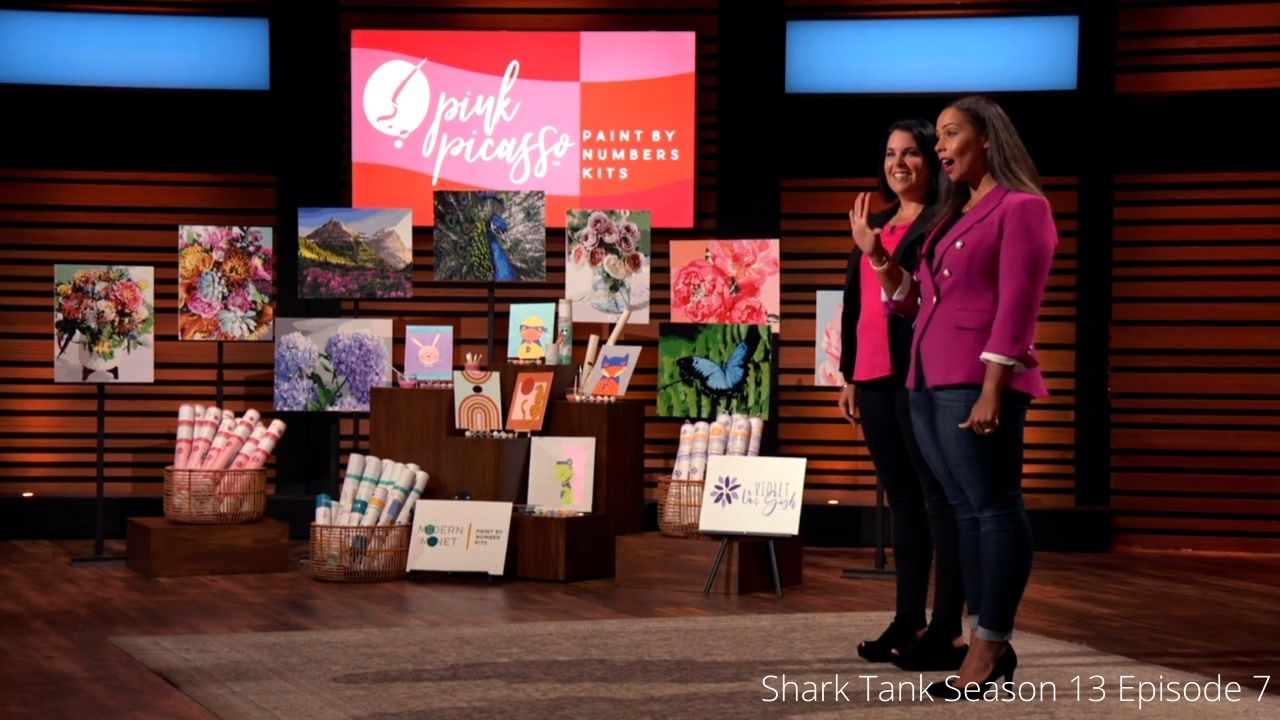 They are the founders of their company named ‘Love & Pebble’, which is a unique skincare company. Unfortunately, they did not get a deal from any of the investors. Finally, the last entrepreneurs of the episode were a family of four. They came in looking for an investment in their company ‘Zach & Zoe: Sweet Bee Farm,’ proving unfiltered, raw, and tasty honey. In the end, they got a better deal from Barbara than what they come for, which is $200 thousand for a 15% stake in the company.

Shark Tank Season 13 Episode 8: When Will It Release & Airing Time

Once again, the viewers enjoyed another amazing episode of the season, and now they want to see the next one. “Shark Tank Season 13 Episode 8 will release on 10th December 2021 at 8 pm ET on ABC.” Although, this time, the viewers will have to wait a little longer than usual. The show is taking a little longer break and will return after a period of 3 weeks. However, it will be worth the wait as the show will bring us some amazing entrepreneurs with their fabulous business ideas. So stay tuned for the upcoming episode. 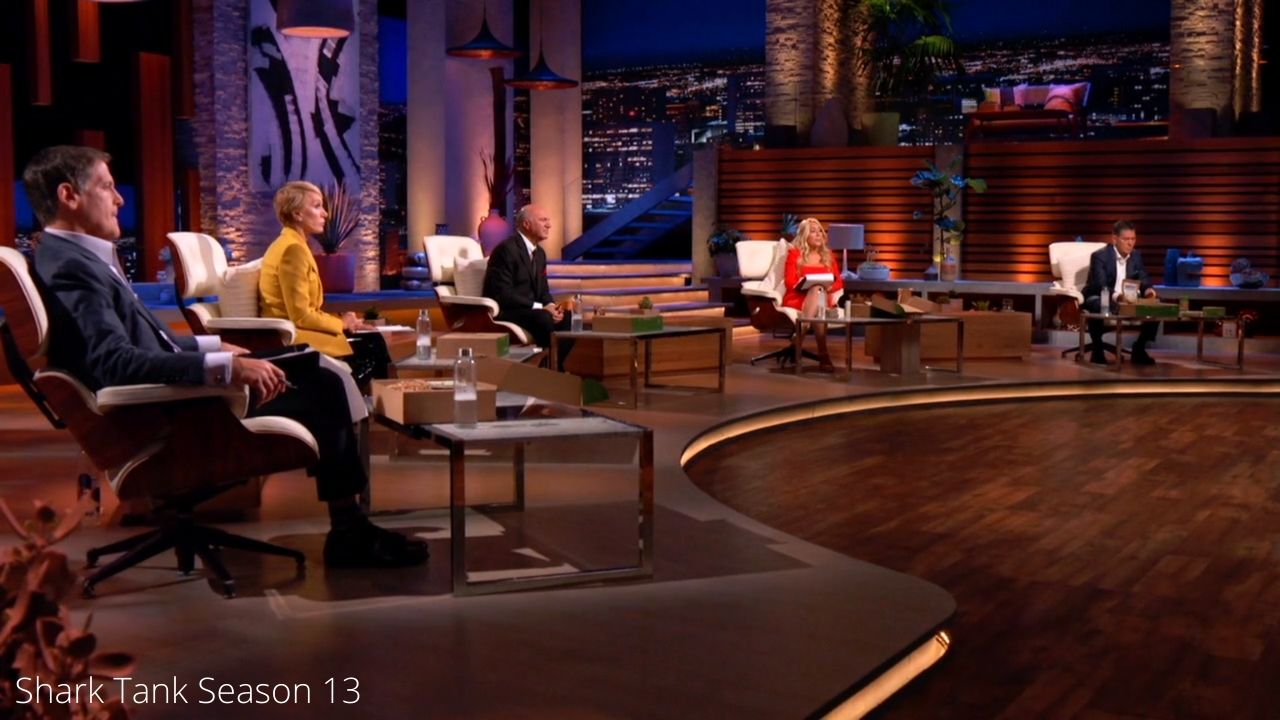 The American business reality show has once again got the fans hooked with the thirteenth season. That is why the fans and viewers are searching about where to watch Shark Tank Season 13? The answer to that question is quite simple. “Shark Tank Season 13 airs every Friday at 8 pm ET on the ABC television network in the United States.” Other than that, the show is available to stream on Youtube TV and Hulu. Moreover, the viewers can head to the popular streaming service Amazon Prime Video and watch all the seasons along with the latest one.