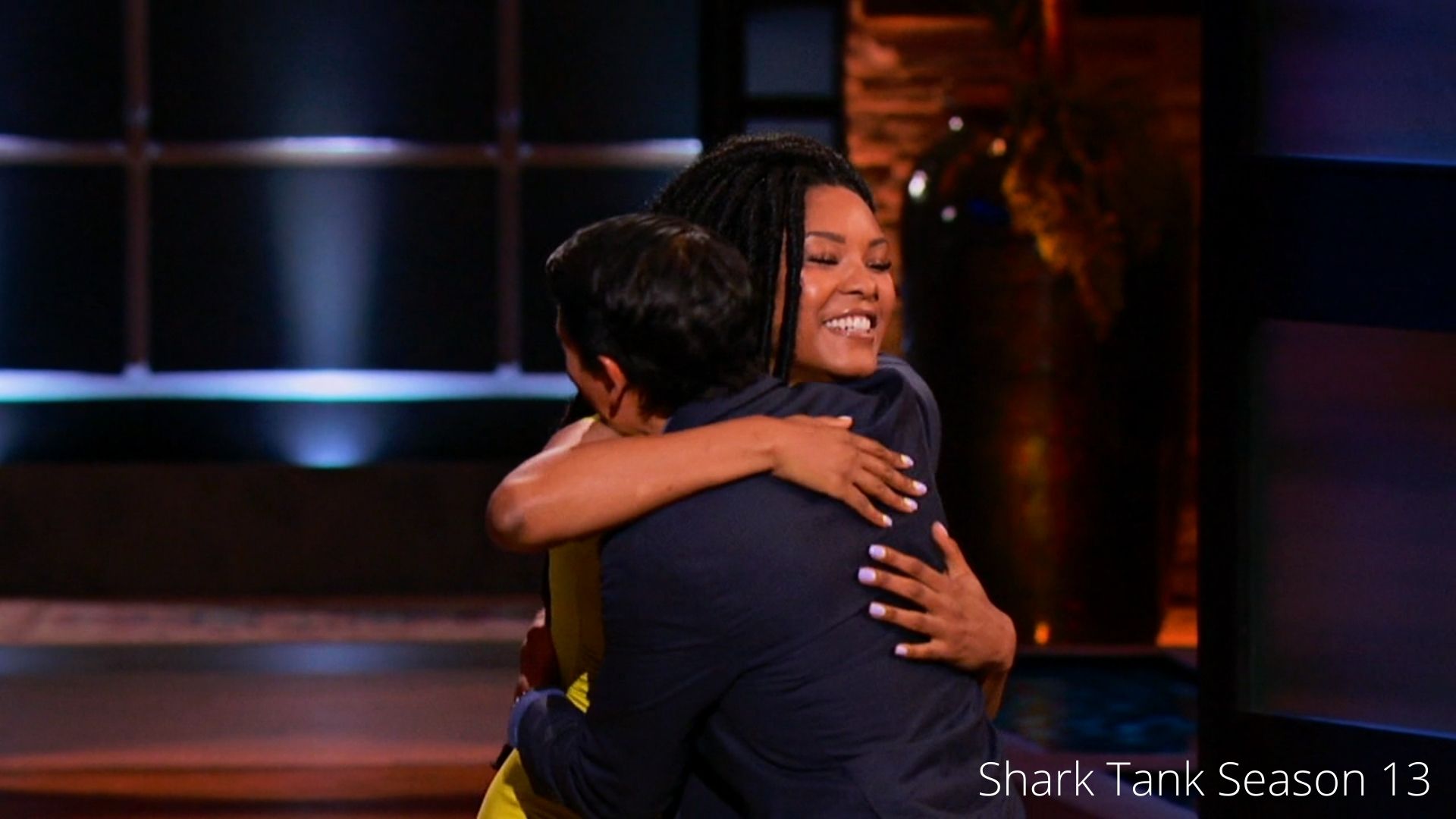 The viewers are always excited for a new episode every week, and this time they are awaiting the release of Shark Tank Season 13 Episode 5. The American television reality series has been widely popular all around the world. It first came out in the year 2009 on 9th August and turned out to be a big hit among reality tv shows. The first episode of the series itself garnered a viewership of more than four million, and that too only in the United States.

However, this series is not an original concept and has taken inspiration from another reality show in Japan titled “Dragon’s Den’. As the show progressed, the show managed to attract new viewers every time. This got the showrunners to greenlit the show for more seasons. The show even has a really good rating of 7.6 out of 10 on IMDB. A very well-known British television producer named Mark Burnett has created this famous reality tv series. Moreover, Mark is also the executive producer on the show, along with Phil Gurin and Clay Newbill.

Meanwhile, Alan Carter, Ken Fuchs, and Craig Spirko have been directing the show for all these years. The show has received various award nominations throughout the years. In addition to that, it has even won the Primetime Emmy Award four-time and that too consecutively from 2014 to 2017. Moving on, the concept of the show has played a major role in the success of the show. It has given out opportunities to thousands of people wanting to take their businesses on a whole new level. The show recently aired the fourth episode of the season, and the viewers are now eager for Shark Tank Season 13 Episode 5. However, let us first take a recap of the previous episode. 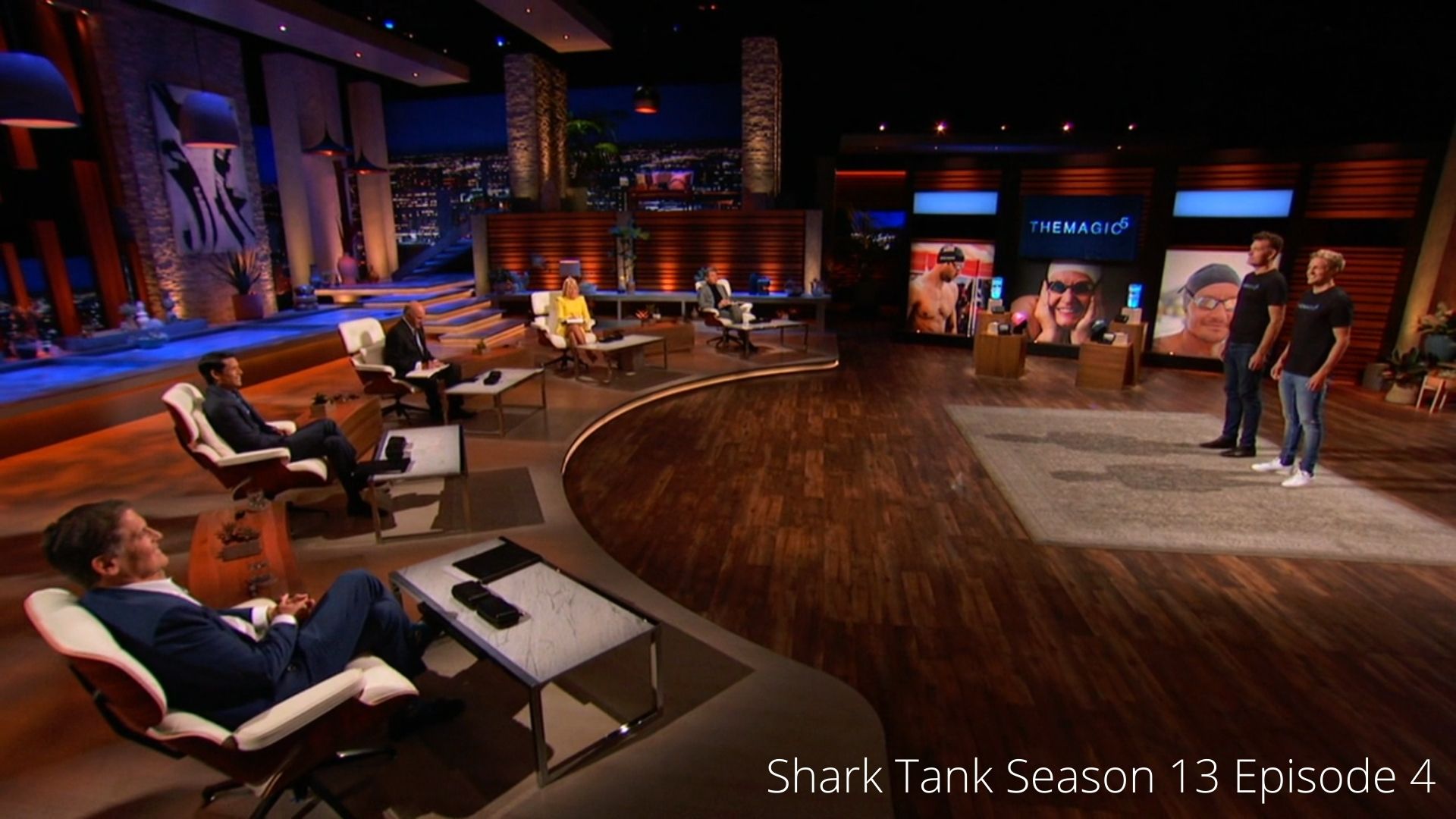 Episode 4 of Shark Tank Season 13 came out on 29th October 2021. This time we had Kevin O’Leary, Mark Cuban, Lori Greiner, and Robert Herjavec as the Sharks on the episode. Meanwhile, Nirav Tolia joined them as the guest investor. The first two entrepreneurs came in with their company The Magic5 that makes custom swimming goggles. Their business idea and numbers really impressed the Sharks that they were desperate to get this company. However, it was Robert who got the deal for investing $1 million at a 6.5% stake in the company.

The next entrepreneurs came with their company Tabby that is a dating app for cat lovers. However, their business had a lot of problems, so four of the Sharks backed out. However, they eventually made a deal with Kevin for an investment of $300 thousand for a 30% stake in the company. The next entrepreneurs were from India living in the U.S. trying to get their company SoaPen successful. The company makes creative soaps that let kids wash their hands by drawing soap on their hands. 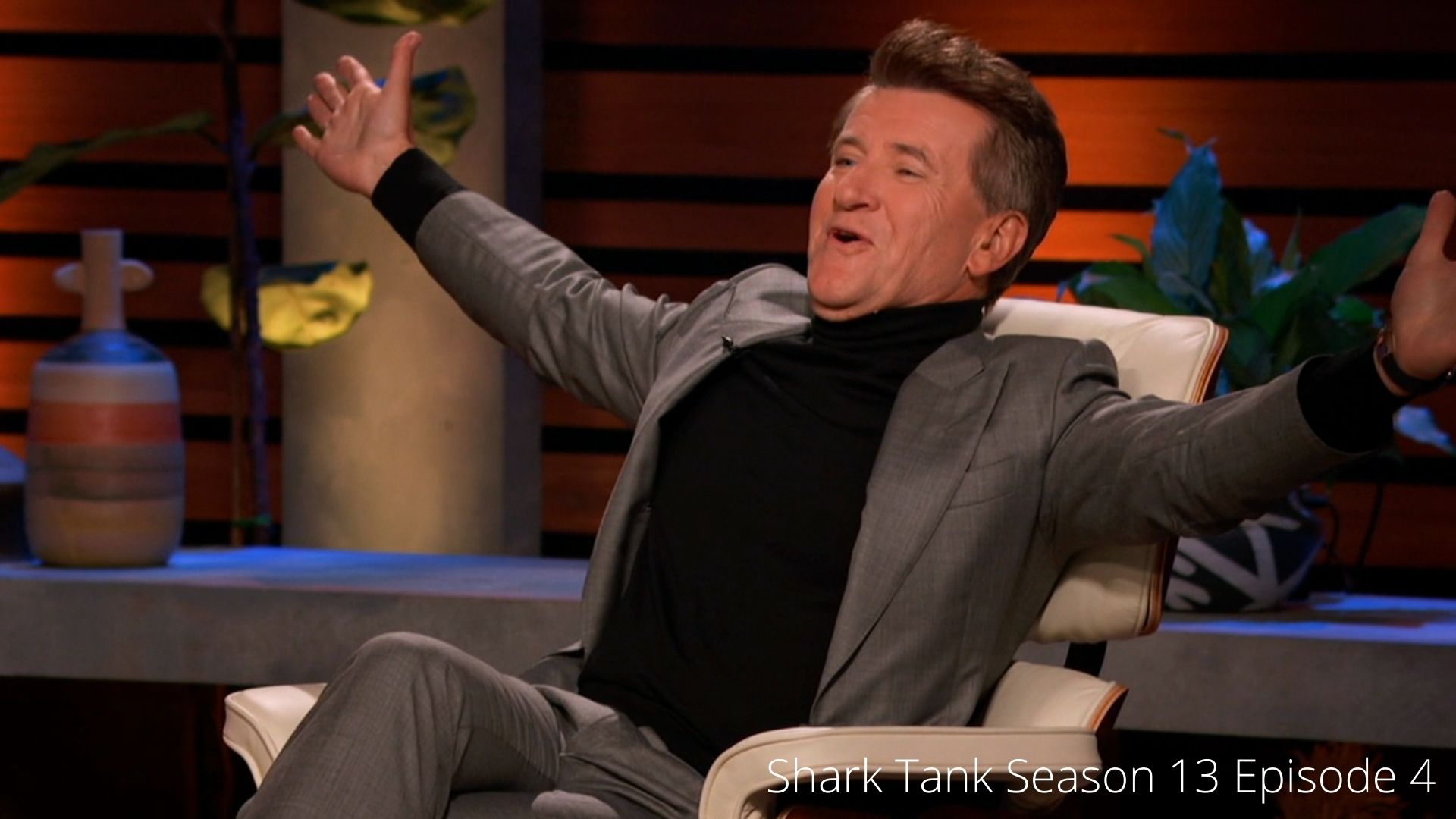 All the Sharks opted out of their idea just because it was too early for them to invest in the business. However, Nirav later went to the entrepreneurs and made a deal for a $100 thousand investment, with a 10% stake in the company and 1$ per unit royalty until he gets a return of $200 thousand from the business. The final entrepreneur was a solo woman with her company 54 Thrones that makes shea butter base skin-care line. She made a deal with Nirav and Kevin together, who are investing $250 thousand for a 17.5% stake in her company.

“Shark Tank Season 13 Episode 5 will release on 5th November 2021 on ABC at 8 pm ET.” The previous episode once again gave the viewers a look at some amazing business companies. The next episode will bring us another set of new and amazing business ideas. The entrepreneurs will give their best to impress the Sharks and get a great offer. Furthermore, the episode will probably bring in a new guest investor as well. Therefore stay tuned for the episode coming out on Friday. 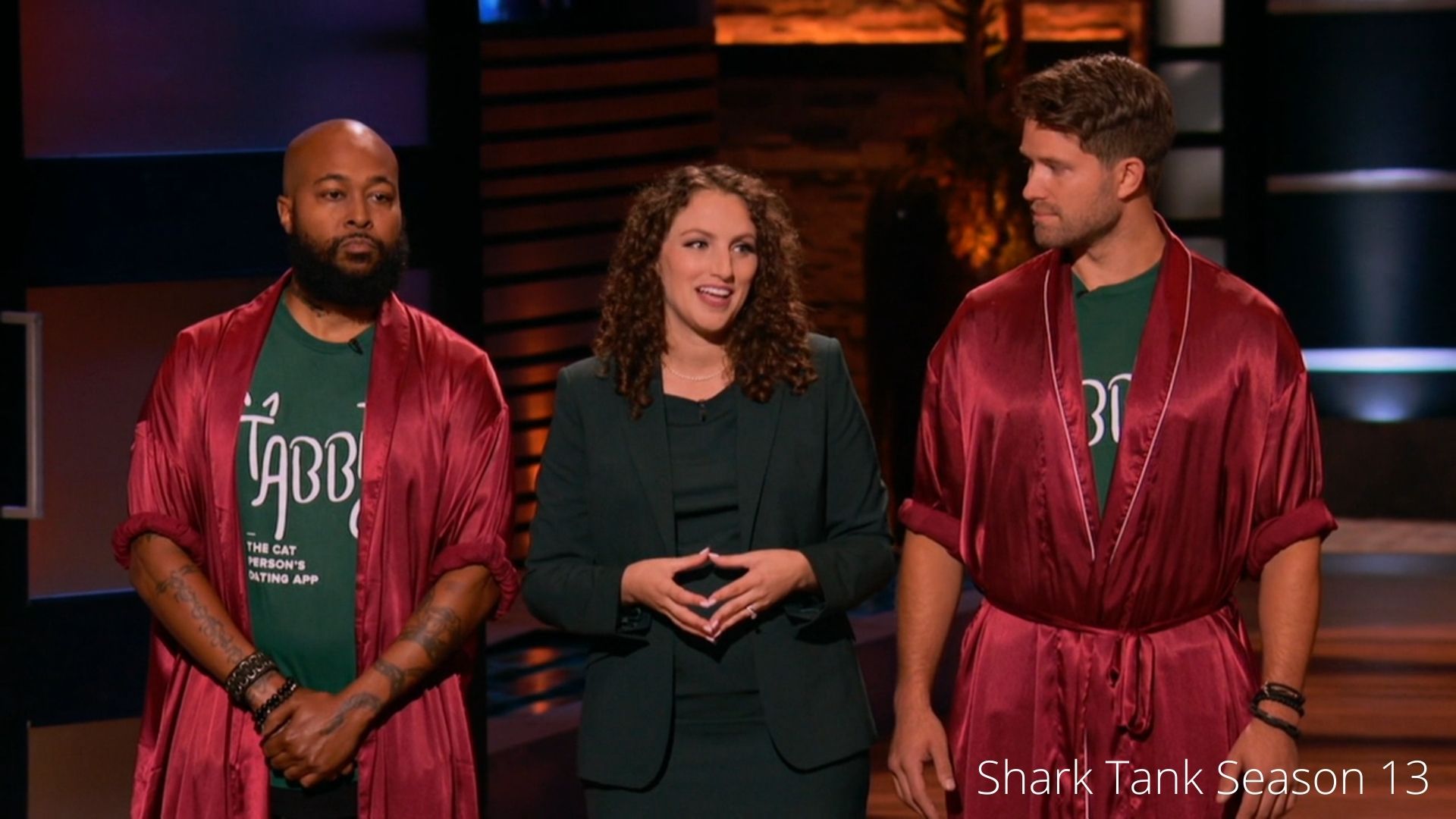 Each and every episode of this reality television series gets the viewers excited. That is why they are often wondering about where to watch Shark Tank Season 13? The answer to that question is a rather simple one. “Shark Tank Season 13 airs every Friday on the ABC television network at 8 pm ET.” Furthermore, the episodes are also available on the official website of ABC. Other than that, the viewers can stream Season 13 on Hulu, Youtube TV, and Amazon Prime Video as well. So don’t wait any longer and go right ahead and binge-watch the series if you have not yet.