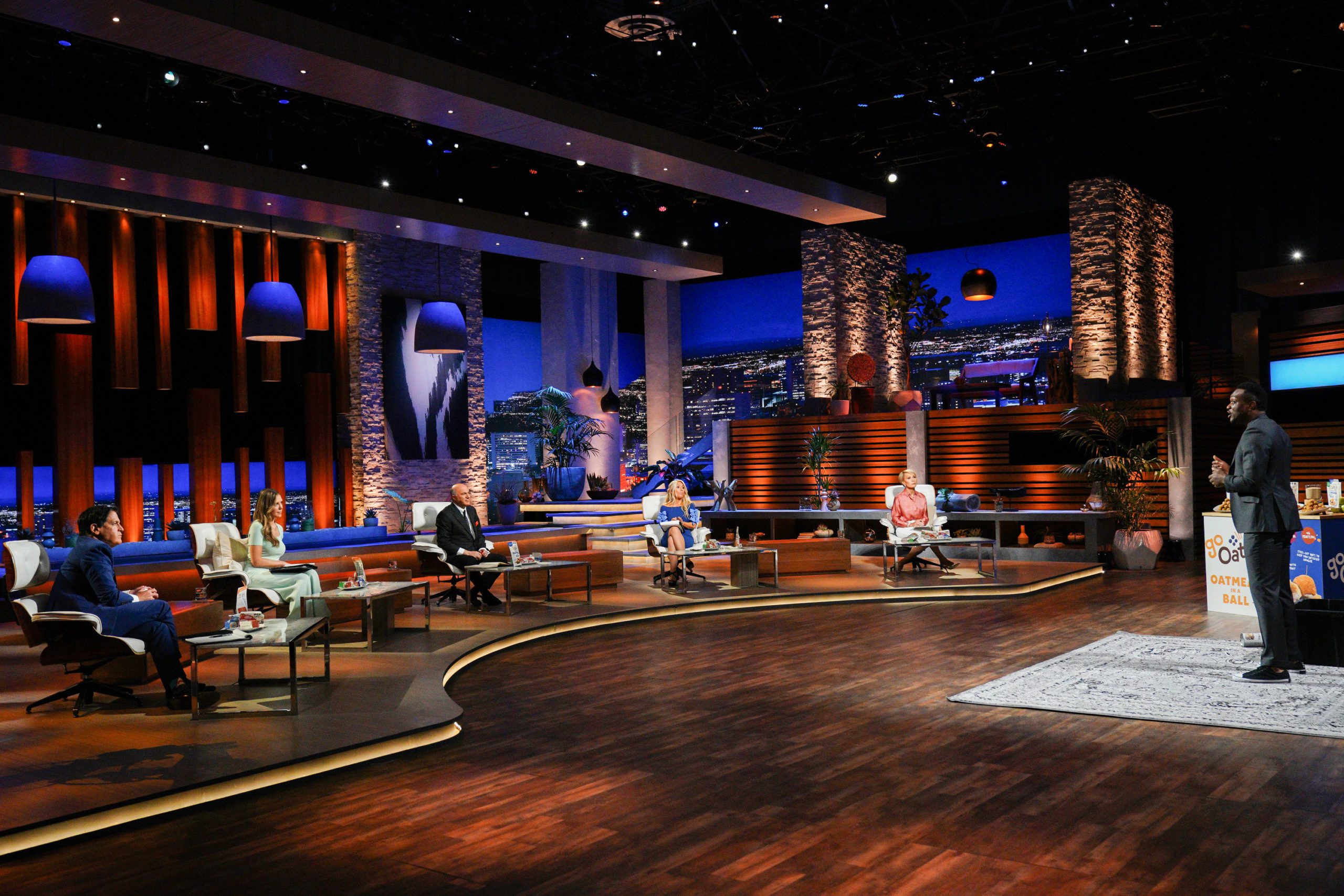 Shark Tan Season 13 has started just right now on our television screens but the fans are clearly in love with the whole drama. The main genre of this series is business as well as reality. It came out for the first time back in 2009 and has not stopped since because the audience adores it. This series works in the form of an American franchise for the international format of Dragon’s Den. This started first with the show in Japan called Money Tiger back in 2001. The main premise of the drama is to focus on the entrepreneurs who make business presentations to a panel of five interested investing candidates. They judge on the basis of profit as well as the initial cost for whether or not they should invest in their businesses. Mark Burnett has created this show for ABC. Shark Tank has mostly seen positive responses from the audience as well as the critics.

Previously during the end of the 12th season, we saw that sharks were Mark, Kevin, Alex, Barbara, and Lori. The presentations posted in front of them were for portable basketball training machines which were obviously a big yes because America loves Basketball. The second start-up idea was for the organic cookie mix which was denied. The third one was Sneakerasers. These ones were to consist of clean technology for everyone’s shoes in order for people to remove dirt. There will be other products included in the box that would help the target audience with the same for other materials as well. This idea was gladly accepted by the sharks. The last one on this episode was BEERMKR. 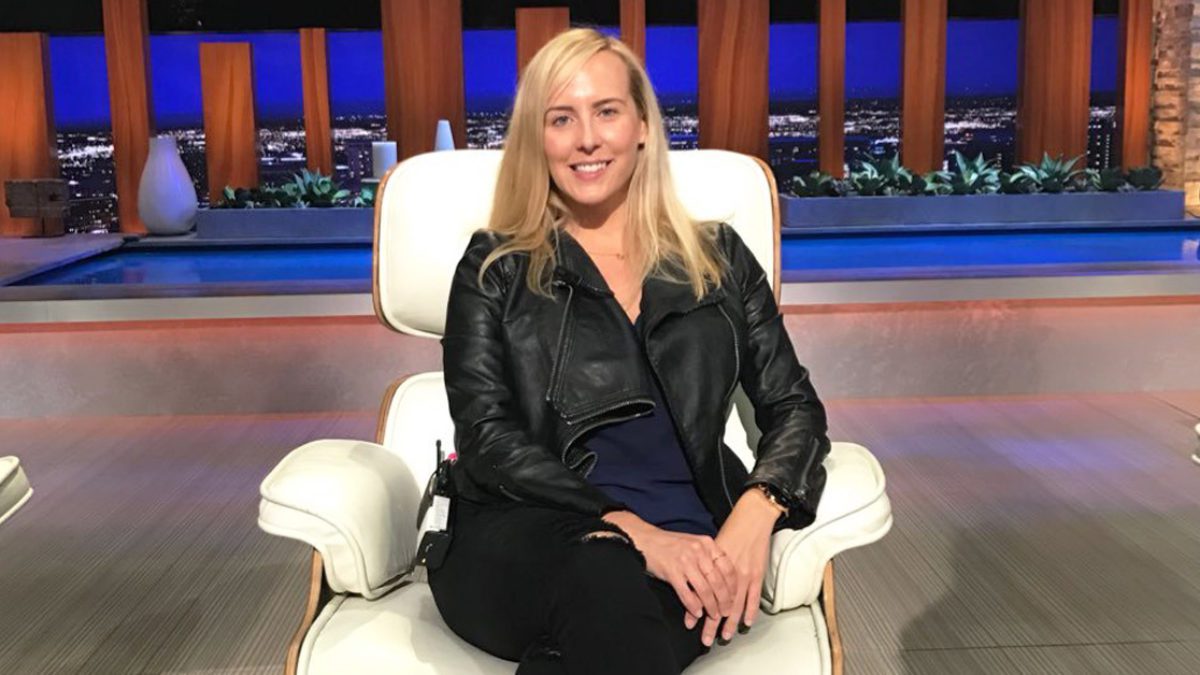 A still from Shark Tank Season 13

This was supposed to be a stainless steel device that would help people to brew beer at home. This idea was Unfortunately denied. In the 24th episode, we saw the same sharks once again but this time, Barbara was replaced by Robert. The first idea presented was for Pluto which will be a customizable pillow that will work according to the sleep system of the user and this idea was denied. Then we had FlingGolf which will serve the purpose of a stick or a club designed to play a new type of sport on the golf course. This idea was gladly accepted by the sharks. The next startup idea was for FloatNGrill. This will prove to be a portable grill that can even be used on water. It employs the usage of grade A float tech in order to float and grill meat even in the sea for parties. This idea was accepted by the sharks.

The last one was for The Original Stretch lace. It is a kind of lace that can be switched from your shoe from lace to slip-on. This idea was accepted and would be really helpful for people on the go. Back in the 1st episode of season 13, we saw that Emma Grede is a guest shark in the drama. Presented in this entry, where the idea for various different niches. The first one was a healthy superfood product that will help people maintain their diets. Then there was a line of functional apparel as well as accessories for the fashionistas out there. Then there was a startup idea for a way to store jewelry while people are traveling. Emma is a Fashion Designer based in New York City who wants to alter the way that clothes are made in America. Well, this was almost all the recap, and let us talk about the future.

Shark Tank Season 13 Episode 2 is scheduled for a release on the 15th of October 2021. This entry is supposed to drop out on ABC at 8 PM according to Eastern Time. Now, if you are a major fan of the series and can not afford to miss out on a single episode, then I suggest keeping an eye out every week on Fridays at the time that we have mentioned above.

The easiest, most convenient method of watching the drama is through ABC Channel by tuning in. If you happen to have missed it, then the official website of ABC will help in catching up. YouTube TV will let you stream the episodes live with an active subscription.

Also read: PitMoss Net Worth: How Is The Company Doing After Shark Tank?