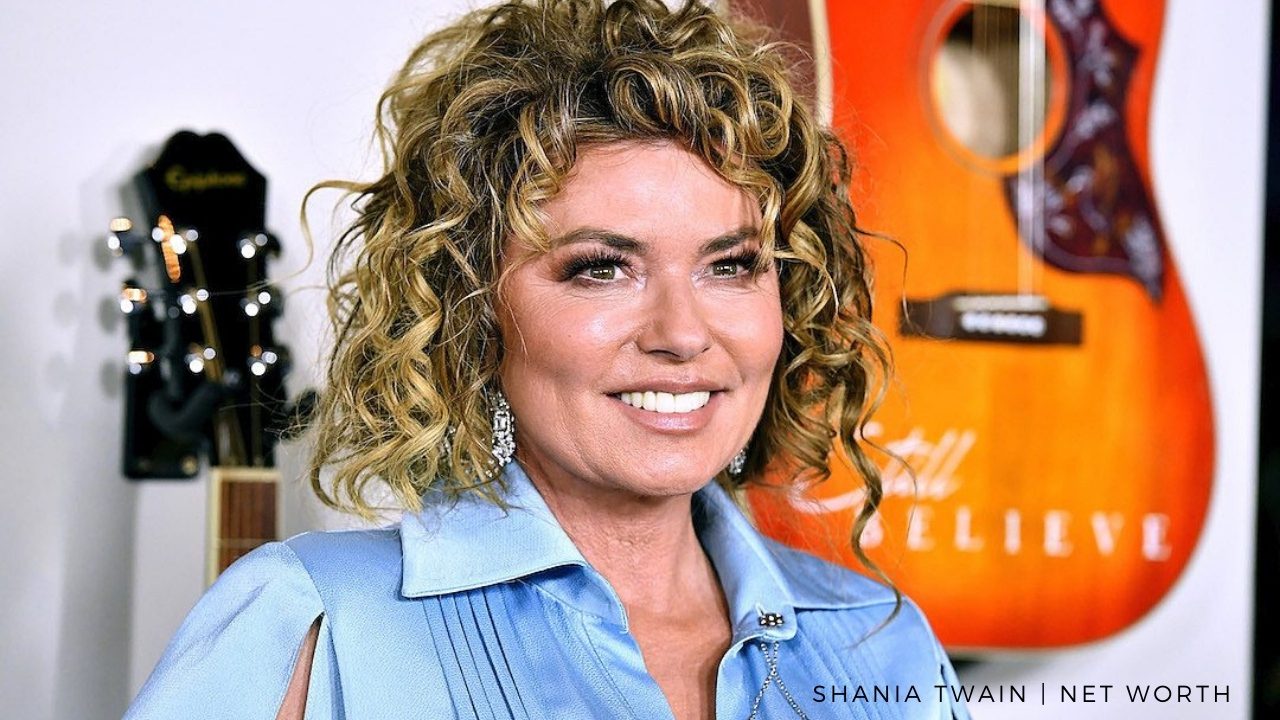 Eilleen Regina Edwards, aka Eilleen Shania Twain, is a prominent Canadian singer cum songwriter. The 55-year-old singer was quite a hit and is known as the best-selling female artist in the history of Country-pop. Shania also landed herself on the list of the best-selling music artists of all time. Shania was all the rage in the ’90s and is, to date, a fan favorite. Thanks to her 100 million sold records which bagged her place alongside a few of the best selling artists like Elvis Presley and Elton John in history. Today we’ll look into her life in detail and know more about What Shania Twain’s net worth is Her career endeavors, and much more. Hop in with us to know more. 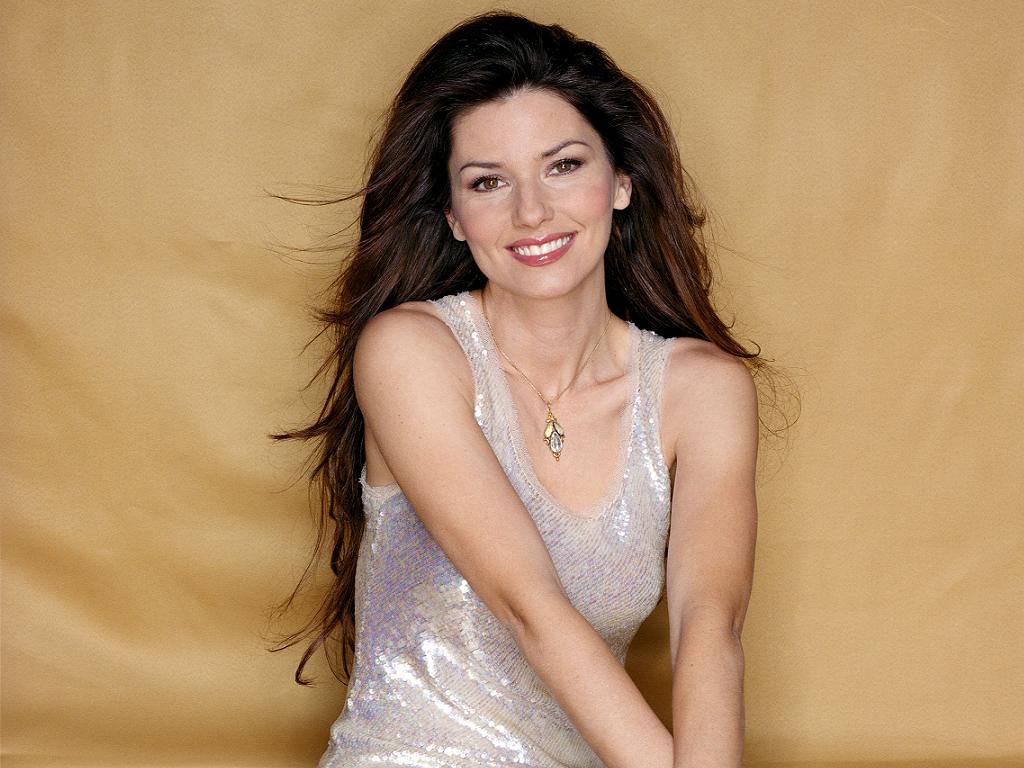 In the early years of her childhood, Shania started singing at bars to assist her family with bills. She started writing songs at the age of 10, with her first song being ‘Is love a rose’, ‘Just like the storybooks’. At 13 she was invited to sing at The Tommy Hunter show and later on attended high school, all the while performing for a local band, ‘Longshot’. Shania passed out Timmins High in the year 1983. This proves that Shania found her niche so early in life and lived her dream over the years by bringing success.

Shania has her ethnic roots connected to the English, Irish and French. Her grandmother hails from New Bridge, County Kildare, Ireland, and her great grandmother descends from French ancestors, which makes Shania a multi-ethnic woman.

Shania was previously married to producer John Mutt Lange whom she met at a Nashville fan fair and quickly got close after. They got married on December 28th, 1993, and had a child on August 12th, 2001, named Eja (pronounced Asia!!!). The couple got divorced in 2010 after the reported rumors of John Mutt cheating on his wife with her best friend Marie Anne Thiebaud in 2008. The story gets better and better with its twists. The best part is that Shania later got engaged to a business executive (Swiss Nestle) named Frederic Thiebaud. Yes.. your guess is right, Frederic is Marie Anne’s ex-husband. The duo got married on Jan 1st, 2011, in Puerto Rico.

What is Shania Twain’s net worth?

As of 2021, Shania Twain’s net worth is estimated to be around $400-$450 million. The credit of this grand fortune majorly goes to her record-breaking record sales and tours all around the globe. Although her singing career contributes a vast part to her net worth, other businesses also have a part in the win. Shania’s endorsements with big companies, including her fragrance edition releases. She is the only Female to release as many as 3 diamond albums in her career. Shania was credited the post of an officer in the order of Canada in 2005. She many times had the privilege of ranking the best in the history of Country pop music. Shania also assists young children who are excluded from the advantages of social programs through her charity program ‘Shania kids can’ created in 2010. She has her autobiography released in March of 2011, named ‘From This Moment On’. 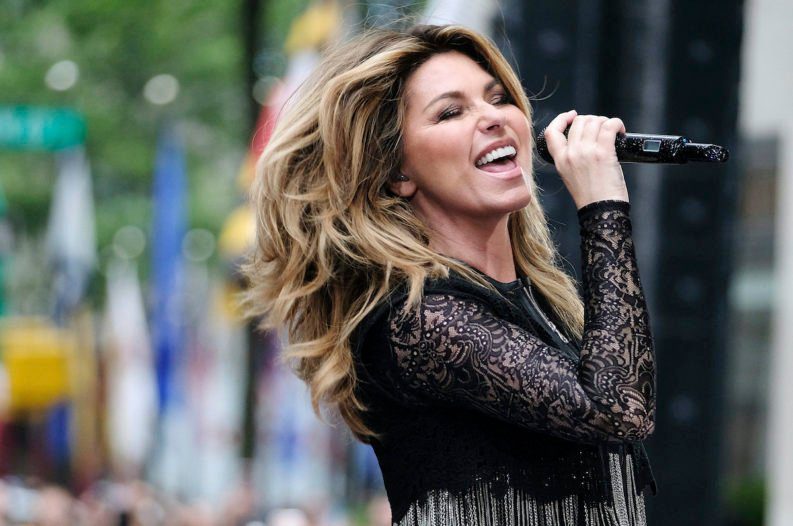 Shania Twain was known to have lived in Switzerland, where her son Eja was born for a long time. She is a long-time resident of Swiss in Corseaux. Shania owns properties in various places across the globe, like in the Bahamas, New York, Florida, New Zealand, and others. She owned a resort named Mahu Whenua in New Zealand previously, which spreads across many acres and has rooms that earn as much as an approx. Amount of $15,000 for a night. She currently lives in a $6 million worth house and $600,000 worth of a luxury car.

Shania joined hands with Scent stories by Febreze in 2005 to create a scent disc limited edition with a good intention of forwarding the profits to America’s Second Harvest( US-based NGO). In the later part of the same year, she paired with Coty (an American multinational beauty company established in 1904) and created a fragrance with her name, and in 2007, She released another fragrance called ‘Shania Starlight’. Shania also got to take part in the prestigious Olympics ceremony by carrying the Olympic Torch through Windsor for the Winter Olympics torch relay 2010.

Shania is one of the top best singers in the world and second best after Celine Dion in her country, Canada. All through her career, Shania has won many awards and achieved much more. Stay tuned to be updated on the latest news.

Also read: Luc Longley Net Worth: How Rich Is The Australian Basketball Player?