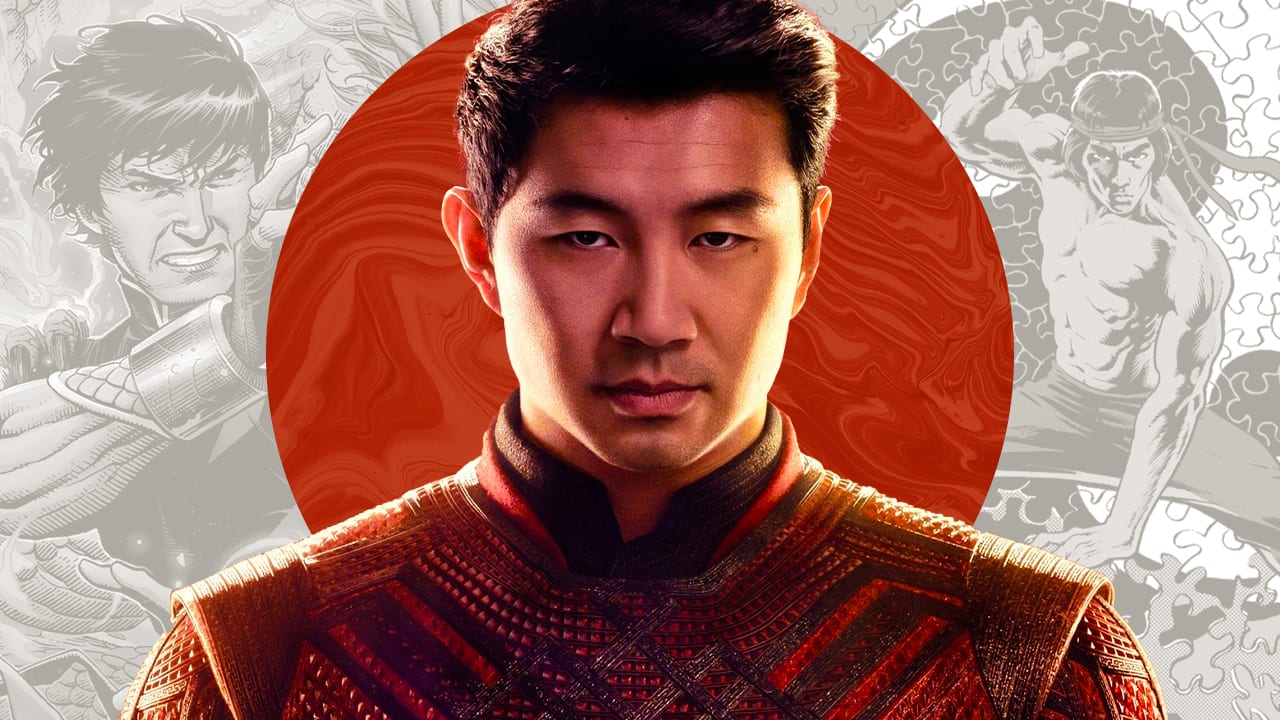 Marvel is getting ready to introduce a new hero with the release of Shang-Chi and the Legend of the Ten Rings. Created in 1972, Shang-Chi was a superhero conceived by Marvel during the height of interest in kung-fu films in America as popularized by actors like Bruce Lee. Shang-Chi made his Marvel Comics debut before forming affiliations to the Avengers, Marvel Knights, and Heroes for Hire. The plan was to explore Asian and Asian-American cultural themes while incorporating a predominantly Asian cast and crew. The film is expected to debut after Black Widow, becoming the first newcomer in Phase 4. The film is likely to focus on the Master of Kung Fu being brought out of his life of obscurity to stop his father’s criminal empire. Filming began in February 2020 but was put on hold in March due to the COVID-19 pandemic. Production restarted in August before completing in October. The shooting occurred in Sydney and San Francisco.

Shang-Chi and the Legend of the Ten Rings is an upcoming American superhero film based on the Marvel Comics character Shang-Chi. The film is produced by Marvel Studios and distributed by Walt Disney Studios Motion Pictures. The film is directed by Destin Daniel Cretton from a screenplay he wrote with David Callaham and Andrew Lanham. The film is cast by Simu Liu as Shang-Chi alongside Awkwafina, Tony Leung, Michelle Yeoh, Fala Chen, Meng’er Zhang, Florian Munteanu, and Ronny Chieng. Additionally, Shang-Chi will feature the villain “Death Dealer,” though the actor or actress portraying them has not been disclosed yet. 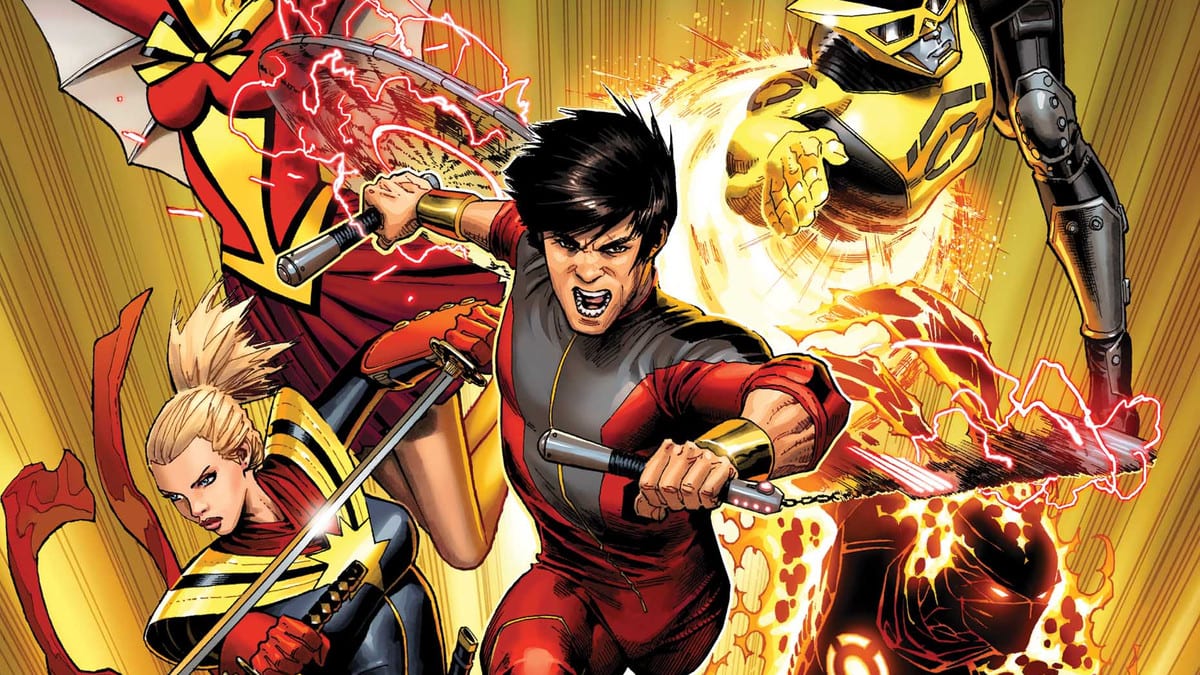 The first teaser trailer for Shang-Chi and the Legend of the Ten Rings was released with the film’s first images on April 19, which is also star Simu Liu’s birthday. It provides a first look at Shang-Chi in action, including insight into his past with the Ten Rings. The trailer also gives a very brief official synopsis for the movie that Shang-Chi “must confront the past he thought he left behind when he is drawn into the web of the mysterious Ten Rings organization.” The trailer also unveils the MCU’s real Mandarin, in addition to other noteworthy characters like Death Dealer, masked menace Shang-Chi faces off with.

Also, read Shang-Chi and The Legends of the Ten Rings: Everything We Know.

Shang-Chi & the Legend of the Ten Rings Release Date

Shang-Chi & the Legend of the Ten Rings were initially set to arrive on February 12th of the year 2021, which is the first day of the Chinese New Year. The movie had started filming in February 2020 before production was first affected by Cretton self-isolating as a precaution and then halted altogether in mid-March as Disney shut down production on all of its movies. However, due to coronavirus or COVID-19 pandemic, the Shang-Chi release date was moved to July 9th of the year 2021. Again COVID-19 pandemic shifted the landscape of MCU releases, pushing the movie back seven months.

Shang-Chi & The Legend of The Ten Rings will be released on September 3rd, 2021. Phase Four begins with Black Widow, which will be released in July in the year 2021, and run through 2023. It will also include MCU shows headed to Disney+, including Hawkeye, WandaVision, The Falcon and the Winter Soldier, and Loki.

Also read: Shang Chi and the Legend of the Ten Rings Is Being Delayed.