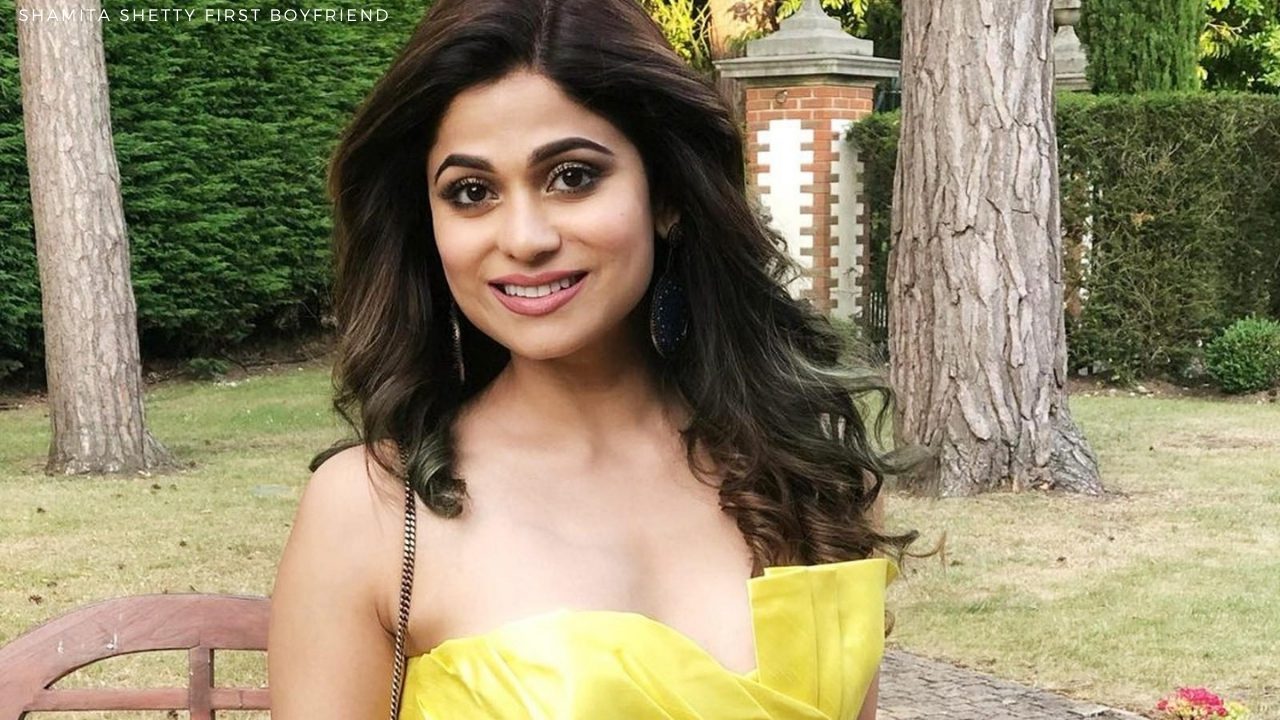 Bollywood’s famous actress Shamita Shetty is currently popular for her appearance in Bigg Boss OTT. It is not known who gets upset in this house. It is a roller-coaster of emotions for the participants in the show. Recently in the episode, actress Shamita suddenly remembered her first boyfriend. She cried while talking with Neha Bhasin. Let’s know who is Shamita Shetty First Boyfriend and why there are not together now.

Shamita Shetty is a famous Bollywood actress, apart from being an actress, she is also an interior designer. Currently, she is a participant of Bigg Boss OTT, where she has a rift with Divya Aggarwal every day. Although she has also been a participant of Bigg Boss 3, she was not nominated even once during that season. Shamita’s first film is a blockbuster, this film was Mohabbatein. Despite being a part of a multi-starrer film, her role made a difference. Her character also got as much love as the main lead. She won the Star Debut Award from IIFA for her amazing performance for her character Ishika in Mohabbatein.

Shamita’s item song Sharara Sharara from the film Mere Yaar Ki Shaadi Hai is still famous among the people. Shamita has done films as well as reality shows, such as in 2015, she became a part of Jhalak Dikhhla Jaa 8, in which she showcased her dancing skills. After a gap of 4 years, she also appeared in Fear Factor: Khatron Ke Khiladi 9, in this show, she was a wild card entry, but because of her excellent performance, she became the finalist of this show. Shamita is also often seen doing endorsements for many brands such as Pantene, IIJAS Jewelry Exhibition and has also promoted Aldo, Audi.

Shamita was born on 2 February 1979. Born to parents Surendra Shetty and Sunanda Shetty, she is a part of Tulu Bunt family. Both Shamita’s parents have been manufacturers in the pharmaceutical industry. Her elder sister is none other than Bollywood’s famous actress Shilpa Shetty. London-based business Raj Kundra is her brother-in-law, who is in police custody at the time. 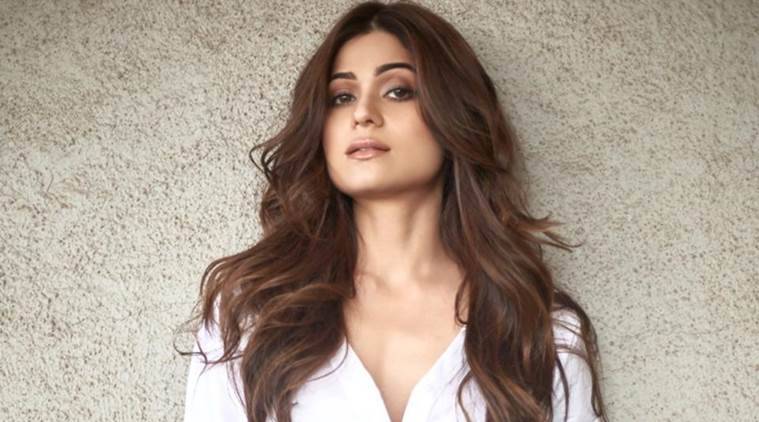 She attended St Anthony’s High School, Mumbai. After graduating from Sydenham College, Shamita did a diploma in fashion design at SNDT College in Mumbai. After this, she started her internship with ace fashion designer Manish Malhotra, but Manish saw a spark in her and decided to prepare her for her acting career. In 2011, Shamita decided to pursue her passion for interior design and made her first solo project by designing Royalty, a club in Mumbai. Later, her love of interior design led her to pursue a diploma in interior designing.

Shamita did many amazing movies in her career. Shamita made her debut with the film Mohabbatein under the Yash Raj Films banner under the direction of Aditya Chopra. Released in the year 2000, this film was blockbuster. She worked in item songs like Chori Pe Chori and Sharara Sharara. She got a lot of appreciation due to her acting in the film Zeher. Her character in the film Bewafa opposite actress Kareena Kapoor garnered a lot of praising.

Actress Shamita Shetty is now in Bigg Boss OTT. In this house, her closeness with Rakesh Bapat has increased. But this week, an incident happened that her eyes became teary. Shamita got very emotional. While having conversation with Neha Bhasin, she explains the reason for losing her first love. Shamita emotionally shared that she lost her first boyfriend in a car accident. She was deeply shocked by the news of her boyfriend’s death. It took her a long time to come out of the memories of her first love. She kept herself away from everything and started spending time alone. She had tears in her eyes during this Conversation. And Neha Bhasin was seen consoling him. 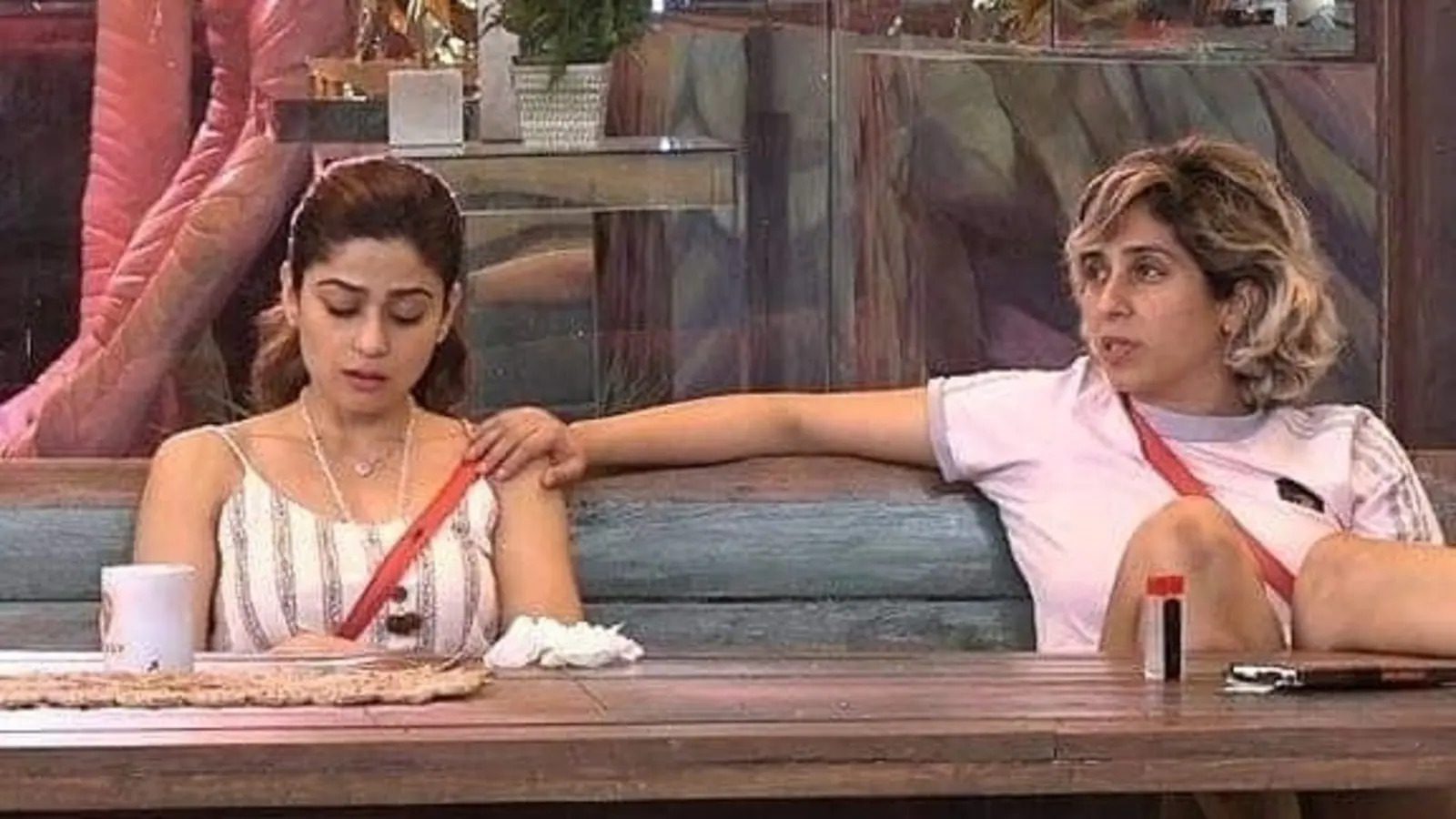 Actress Shamita Shetty has also dated Uday Chopra, co-star of her debut film Mohabbatein. Both have worked together in many projects. After this, she was also in a relationship with Harman Baweja. At one time, she was also dating cricketer Yuvraj Singh. And now this actress is in a relationship with TV’s well-known face Rakesh Bapat. Initially, there was a lot of closeness between Shamita and Rakesh, but now problems have started creating between these two. Both also have a lot of rights about each other, and this is becoming the reason of quarrel between them.