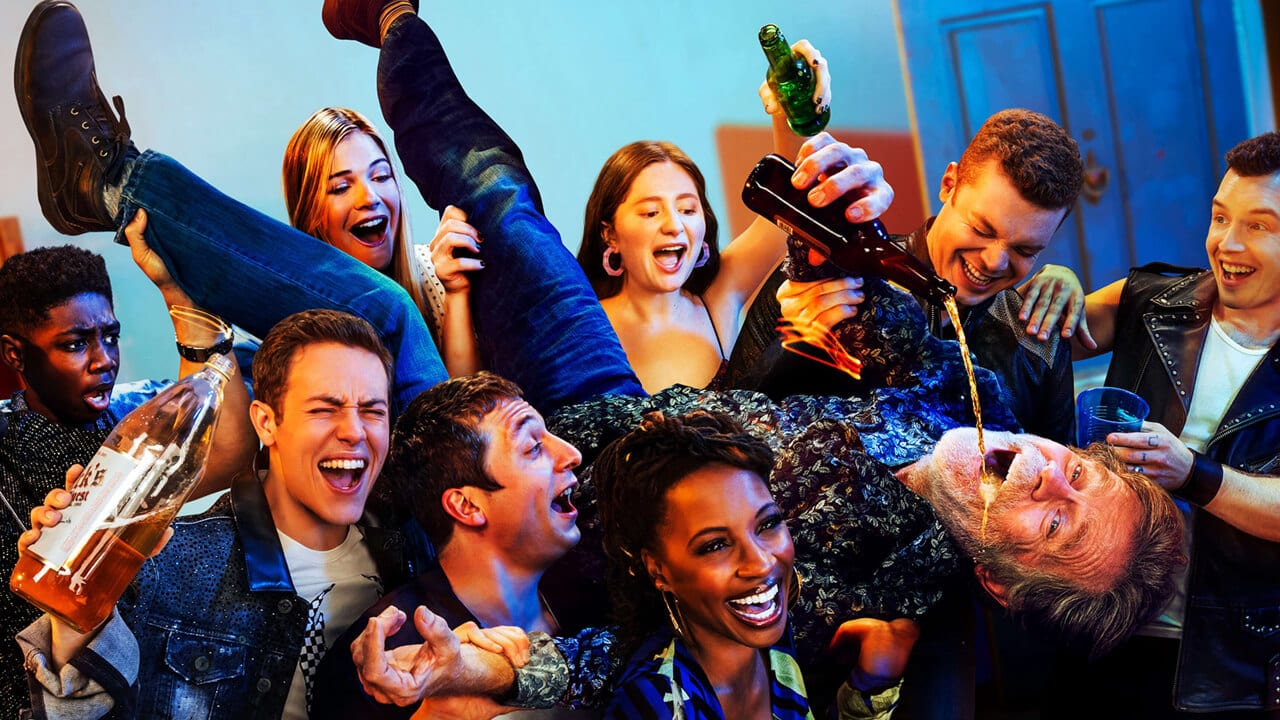 People have been waiting to see Shameless season 11 on Netflix. So, do we have Shameless season 11 Netflix release date yet? The showtime family dramedy has been running since 2011. With a great cast led by William H. Macy, the show managed to gain love from all across the world. However, some people are still dependent on Netflix to binge-watch the newest episodes and seasons. Although the show has concluded, the fans are waiting for the latest 11th season to drop soon. So, when is Shameless season 11 releasing on Netflix?

Shameless is an American comedy-drama that first made an appearance on January 9, 2011, on Showtime. Created by John Wells, the show has received top reviews from critics since its beginning. It is one of the reasons, why it ended with a blast. The Hollywood reporter cited that Shameless is an excellent, compelling television drama from the first moment. No wonder, why people are waiting for its release on the streaming giant.

After 10 successful seasons, Shameless season 11 was released on January 6, 2020. The final season had twelve episodes, which concluded on April 11, 2021. The show had a few gaps between airing the episodes, and it looks like we have to wait before it comes out on Netflix.

Usually, the new season of Shameless arrives on Netflix after it airs the complete season on the US premises. Moreover, it takes six months before the people outside the United States can enjoy the show on the steamer. However, this year, the 11th season of Shameless was pushed back due to the ongoing Coronavirus. 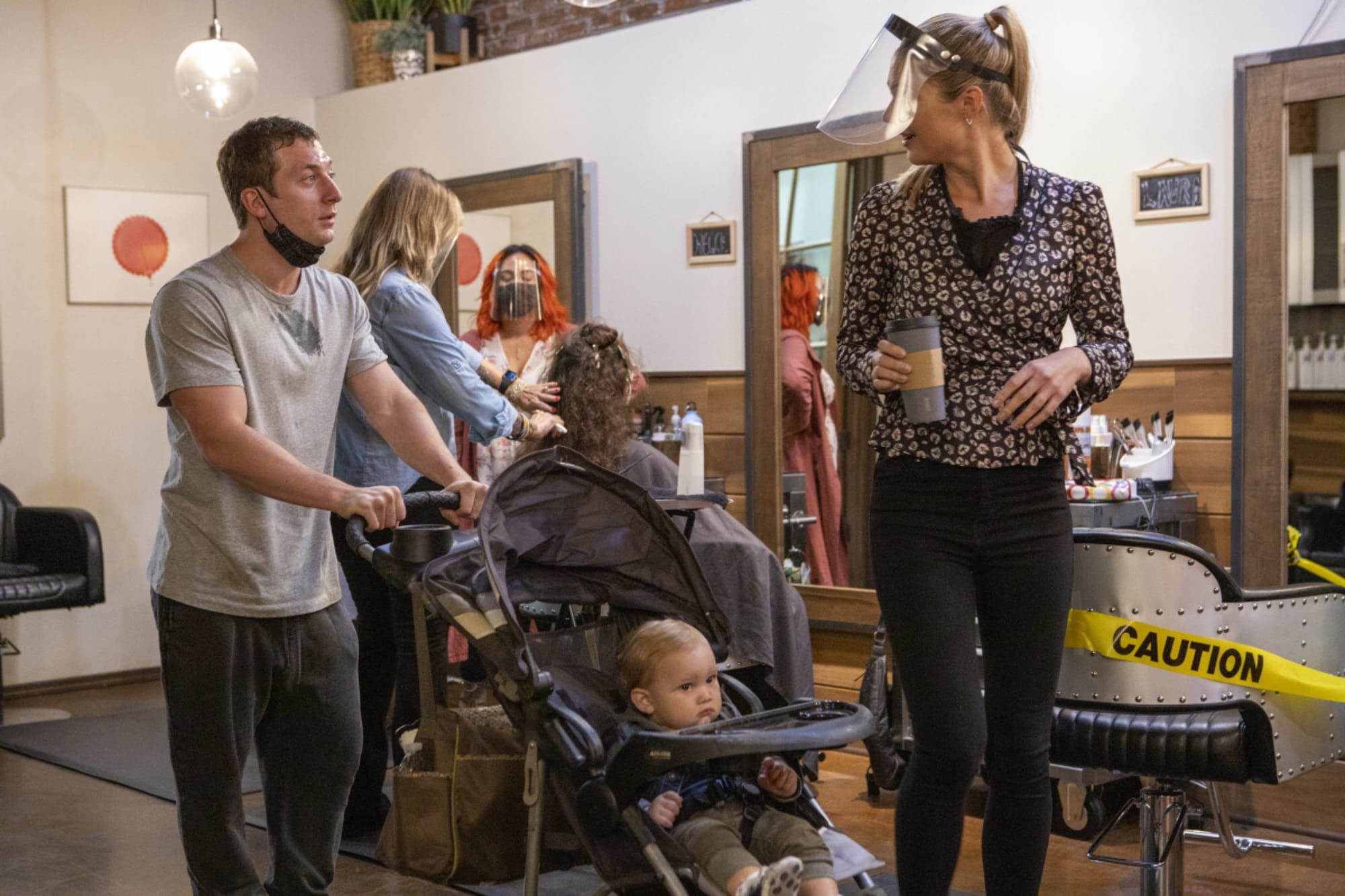 In previous years, the Tv series usually airs after the summer between September and November. Prior to the release, a new season always commences in January. But, season 11 did not hit Showtime until 2021. The filming for season 11 was supposed to begin in March. However, just like other Tv shows and films, Shameless also faced the consequences of the deadly virus. The filming finally began in September with the show airing in December 2020.

Even though the pandemic made the filming difficult, the gap between the 2019 schedule was only a month long. Hence, we are not expecting a huge delay for the series to hit Netflix. Considering the previous history of Shameless, Season 10 concluded in January 2020, on Showtime. And it arrived on Netflix in July 2020.

And now, with Shameless season 11 ending in April 2021, we can expect it to hit Netflix between September to November 2021.

The arrival of Shameless season 11 varies with the location. If the user is living outside of the United Kingdom, the show will arrive at least a year later than other regions, say September 2022. As for the US and the UK, the series will arrive sooner than expected.

The 11th season will be the end of the complete show. Thus, the fans of Shameless will be able to binge-watch the story of Gallaghers once again.

Shameless season 11 Netflix release date might not be here yet. But, we can still hype you up with what’s happening in the lives of the Gallaghers. Most fans were sad as Emmy Rossum dropped her role of Fiona after season 9. But, the fun continued with Frank and his other children. Season 11 was the last and the writers had to end it with a blast (Well, they did. But it was the magic of alcohol). 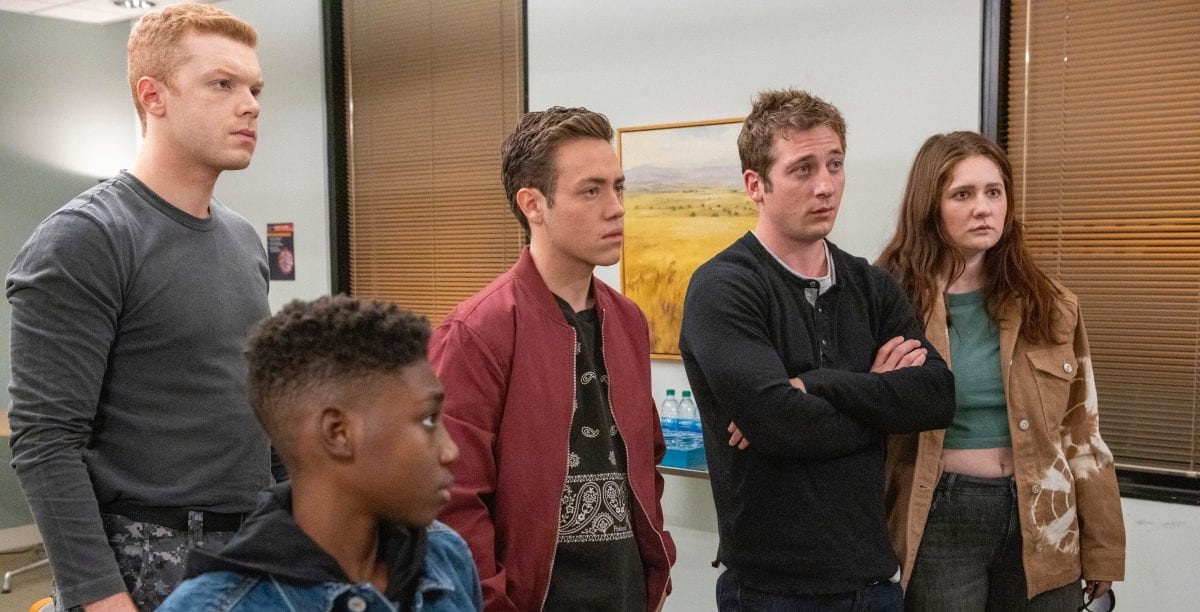 Season 11 finds the Gallagher family and the southside at crossroads. Also, COVID-19 is the new character in this season. Frank’s love for alcohol and drugs continues as he tries to tie together his family in season 11. On the other hand, Lip will adjust as the family’s new patriarch. Ian and Mickey find out ways to work on their marriage. And Deb discovers the joy of motherhood. In between, all of them embrace each other as a family before bidding goodbye to the audience.

Check out the trailer for season 11 here.

Also Read: When Did Ezra and Aria Break Up? A Quick Pretty Little Liars Flashback