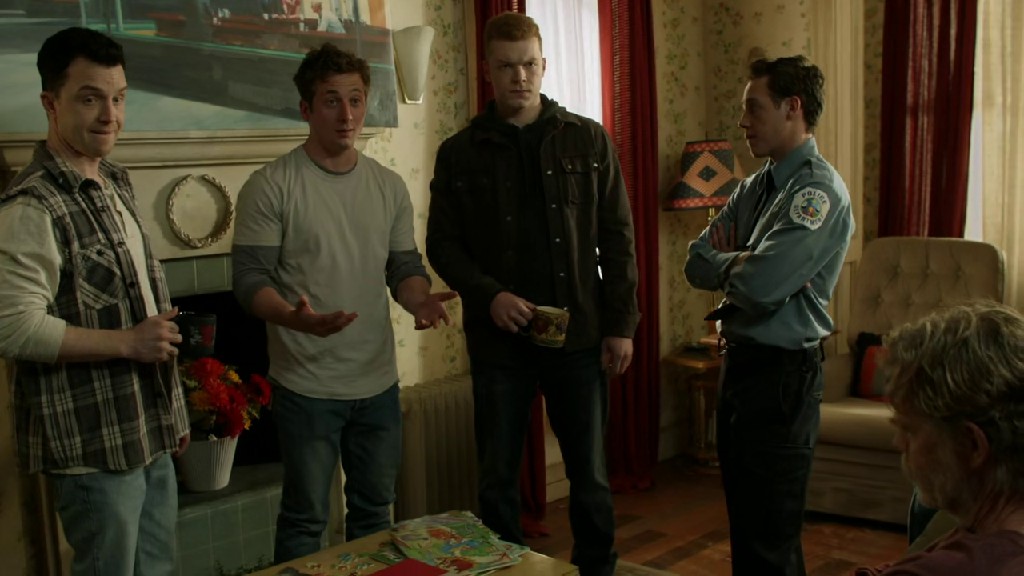 The final season of Shameless is quite keeping the pace. The previous episode saw a couple struggling to find a place to stay. Plus, that’s not the only thing are worried about. Shameless is an American comedy-drama going strong for 11 consecutive seasons. John Wells developed the show for Showtime taking cues from the original British program of the same name. The series stars William H. Macy and Emmy Rossum joined by an ensemble cast. The ongoing eleventh season is all set to wrap up the series once and for all. So far, it has completed airing 10 episodes. Two more episodes are on the way before the series wraps up.

Shameless follows the story of Frank Gallagher and his working-class family. Residing in Chicago, his six children are sick of his old drinking habits. Now, Fiona, the eldest among the children is put up with the responsibility of looking after everyone when Frank is out. The recent episode saw Liam who himself is messed up put up to look after Franks. Some problems are bound to come. Here we are taking a look at everything happening on the previous episode of the comedy-drama. Then we will move on to look at what we can expect from Shameless Season 11 Episode 11.

The last episode saw the family worrying about Frank. He recently somehow managed to rob Edward Hopper’s “Nighthawks”. Now the family needs to figure out how he did it. Even though Liam takes responsibility for taking care of Frank, on the other hand, Frank is not okay with it. Moving aside Lip is looking out for a new job while also working on his current one. Lip invested money in furnishing the house while he waits for new people to arrive. 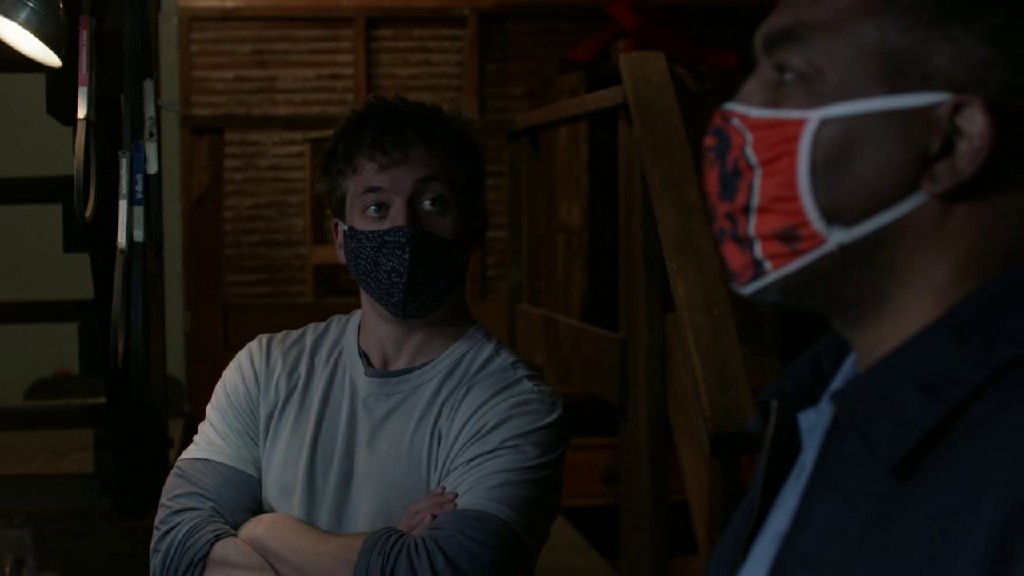 Everything is going smooth for Lip until a new problem arises. Lip eventually discovers that the gas pipes of Gallaghers need serious replacement. Now after all the investment, Lip doesn’t have much money to do so. Lip figures out things. He is forced to sell his and Tami’s place while also getting into a fight with Mickey.

Read:   Rydell High Release Date, Cast, Plot and All You Need To Know

Also Read: The Falcon And The Winter Soldier Episode 3 Preview And Details

On the other side of things, everyone else is facing challenges of their own. Starting off with V who will be working for a local congressman. This will also mean that Kevin and V will be making a shift from Chicago to Kentucky. Ian and Mickey replace Kevin and V and take up the apartment. Debbie on the other hand is still looking for a house. Finally, Carl is still looking forward to the Hopper painting keeping in touch with Officer Tipping. Eventually, he comes across a rich landlord using his powers for wrong deeds leading to Carl arresting him. The episode ends with Carl’s decision being challenged. He needs to uncuff the rich landlord if he wants to keep his job.

Shameless Season 11 Episode 11 is releasing on April 4, 2021, at 9/8c on Showtime. You can either watch it on the cable if you have the channel else it will shortly be available on Showtime’s official website and Hulu. The episode will also be available to stream on services such as Sling TV, DirecTV, Fubo TV, and YouTube TV. Furthermore, you can also buy the episode through VOD services such as Amazon Prime or iTunes. You can check out the promo for Shameless Season 11 Episode 11 below.

Shameless Season 11 Episode 11 is titled,” The Fickle Lady is Calling it Quits”. The official synopsis for the episode states that Kevin and V are bringing up some big news. Lip will continue his pursuit by selling the house. This decision will make Debbie rethink her past, present and what she will do about it for the future. Ian and Mickey who replaced Kevin and V from their apartments will embrace the new neighborhood. Eventually adjusting to it. Also, Carl who got in trouble for speaking up against a rich landlord gets another chance at his job and is reassigned. Lastly, Liam rekindles with Frank. 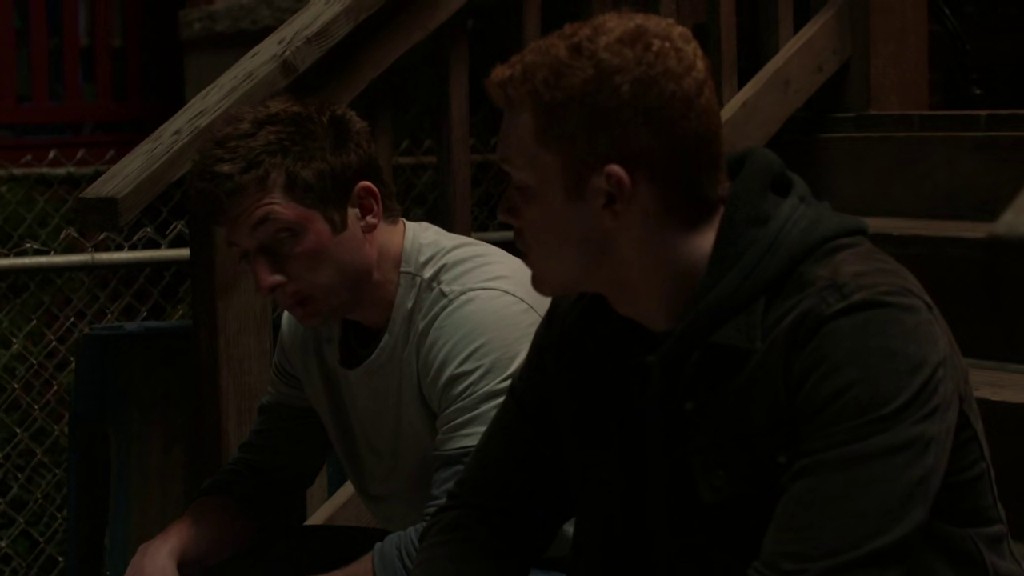 Now the question remains, what is the big news Kevin and V are coming up with? Debbie on the other hand, will she rekindle with Lip who is not looking back anymore. Plus, Carl who is very much dedicated to his job, will he bow down his principles for the disrupted and society. Finally will Frank realize his mistakes? All in Shameless Season 11 Episode 11.