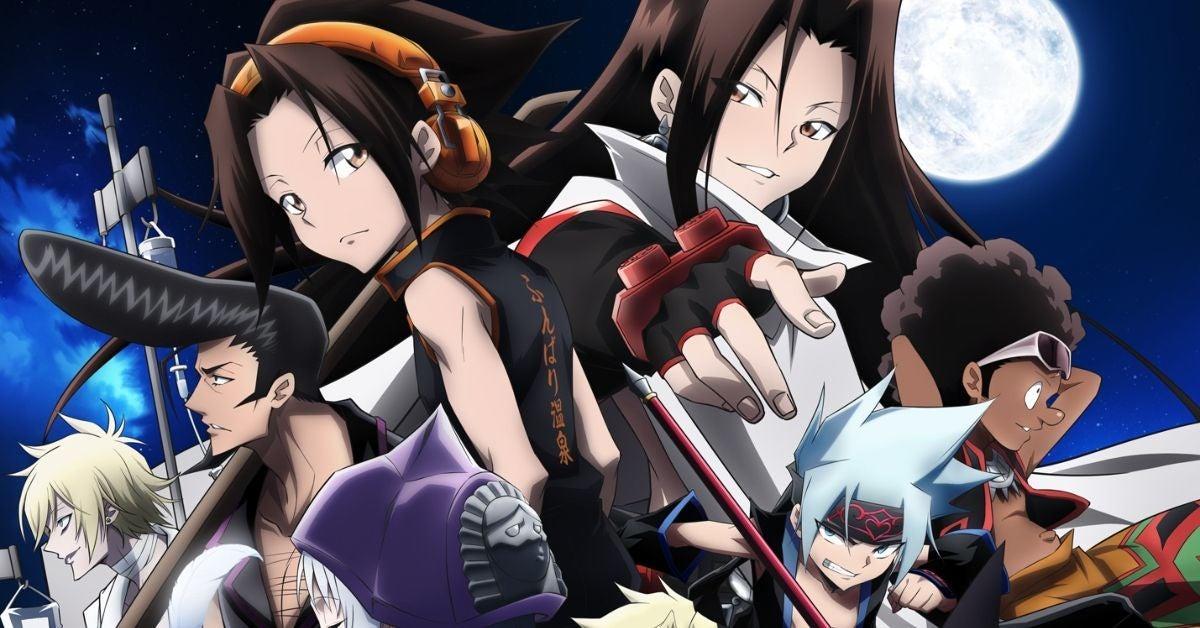 The wait is over as the next episode of the Shaman King is going to be out really soon. After the episode that is released today, you can expect a new episode really very soon. Shaman King was initially released in 2021 and is still ongoing, maintaining the same craze among the fans of the series. The fire ignited even further after the release of episode 41 is released today and left the fans on an unbearable cliffhanger. The series Shaman King 2021 is a reboot of the previous anime series Shaman King 2001. Just like the later one, the rebooted version of the popular anime series gained a similar kind of fame and popularity which made the fans ask for more every time an episode was released.

The Shaman King (2021) is based on the manga series that goes by the same name created by author and artist Hiroyuki Takei. The initial Shaman King anime series was a super hit, and keeping that in mind, Masao Maruyama – the president of MAPPA Studio – expressed his desire to work upon a reboot of the anime series Shaman King. This offer was so great to be denied as Hiroyuki Takei revealed on his official Twitter handle that the series is getting a reboot. Finally, the anime series dropped out on 1st April 2021, and it was said that the reboot version is going to adapt to the 35 volumes of the manga.

ALSO READ: Trapped in a Dating Sim: The World of Otome Games is Tough for Mobs Anime: First Key Visual

We are going to rewind again and know all the outlines of the plot of the anime series. The plot of the anime series goes around the like of a Shaman, Yoh Asakura. A shaman is a medium between the world of the living and the dead. Yoh being a shaman, wanted to become a Shaman King and desires upper power in this world of shamans. A shaman king is able to make contact with the great spirits along with it, the king has the power to reshape the world according to his likings. In order to achieve this motive, Yoh Asakura has to him a Shaman Fight which is held once every 500 years in order to make Shamans compete and find a ruler for them. 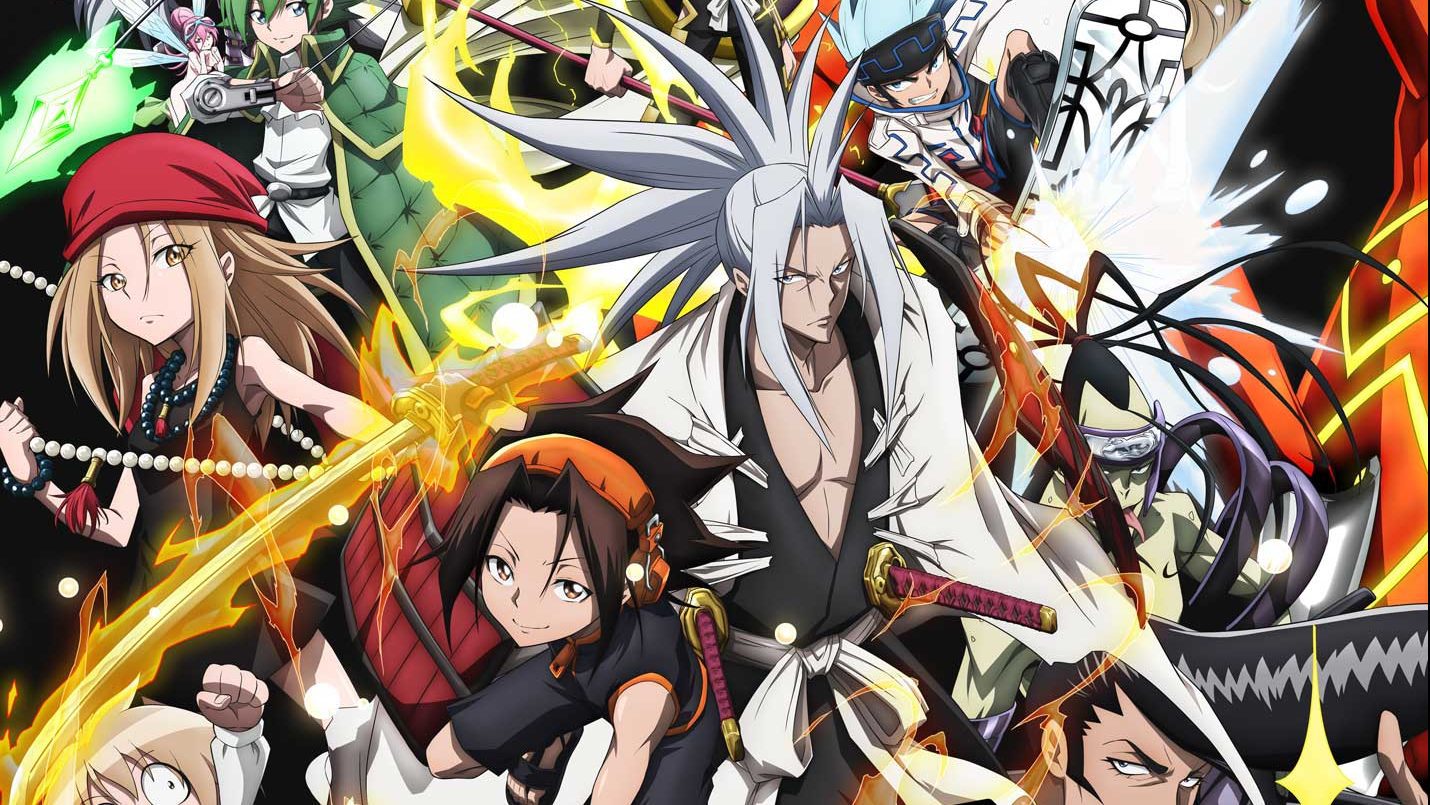 The latest episode of Shaman King – Episode 41 – is released on 27th January 2022. The episode was titled “Encounters in Hell” and goes around many important happenings. The episode began with Pirika and Lycan meeting Horohoro after the match, Pirika tells Horohoro that she has told everything to him. He said them not to worry about anything, and just in time, Anna entered the scene as she mocked him. She congratulate him in a very cocky manner informed him that they are going to face Yoh next. In the next scene, Lyserg, Manta, and Maiden were in a car where Maiden asked Lyserg whether he still wanted to kill Hao. To which he replied that he joined the X-laws to bring down Hao, he still wants to defeat him, but now it’s much more than seeking revenge.

Lyserg seems to be in a dilemma about whether his acts were judged as justice or not. To which Manta replied that Yoh is going through the same thing, Yoh always says that no matter what you do, someone will always not get satisfied with you. It is because people prefer different things, so he lets his heart tell him what to do next. While all the things were happening, Loh was out there with Faust and Ryu getting trained for his next battle in the tournament. Then suddenly, Sati strikes Yoh, and after chanting some spells, she said that she had transferred his soul to hell. In order to defeat and stop Hao, Yoh has been sent to hell in order to become one of the five warriors and learn to control the five high spirits. 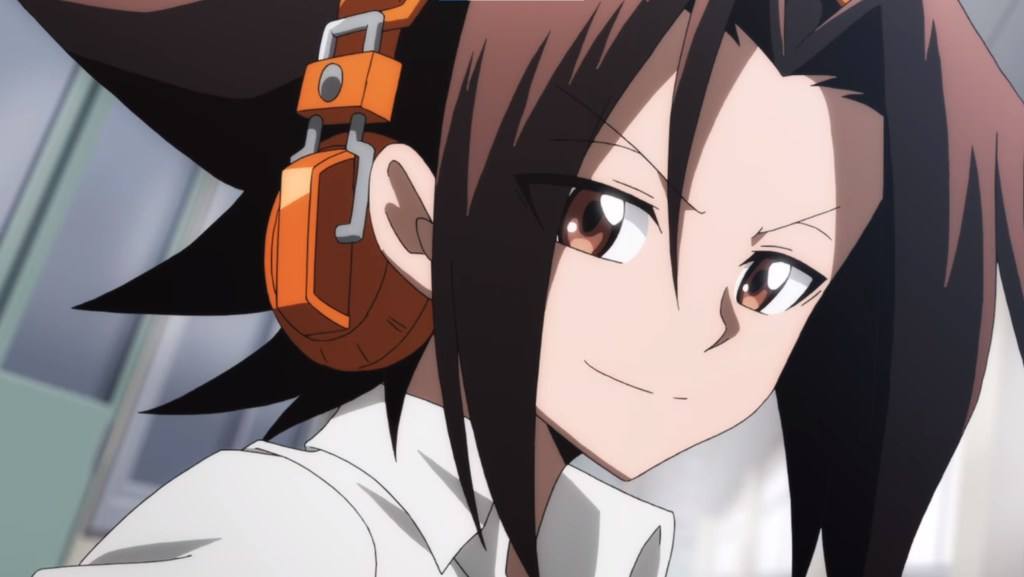 After Yob is transferred to hell and encountered the giant demon, who guides him to the Reviving hell. There Yoh met his first opponent, Mikihisa dono, as now they get into a fight to keep their soul safe. ” Eat or Get Eaten”. After the release of episode 41, the new episode 42 of Shaman King is confirmed and all set to drop out on 3rd February 2022. It with be out around 5:55 PM (JST), but the times may vary according to the different time zones.

The official rights for broadcasting the series Shaman King 2021 were taken by TV Tokyo as it premiered on the local network. However, Netflix has licensed to broadcast the series all over the world. It releases season one of the series, which consists of 13 episodes on 9th August 2021. As for the availability of the new episode, you can stream in on Bilibili and Netflix. Initially, the episode will only be available on Netflix, Japan, and Bilibili China.