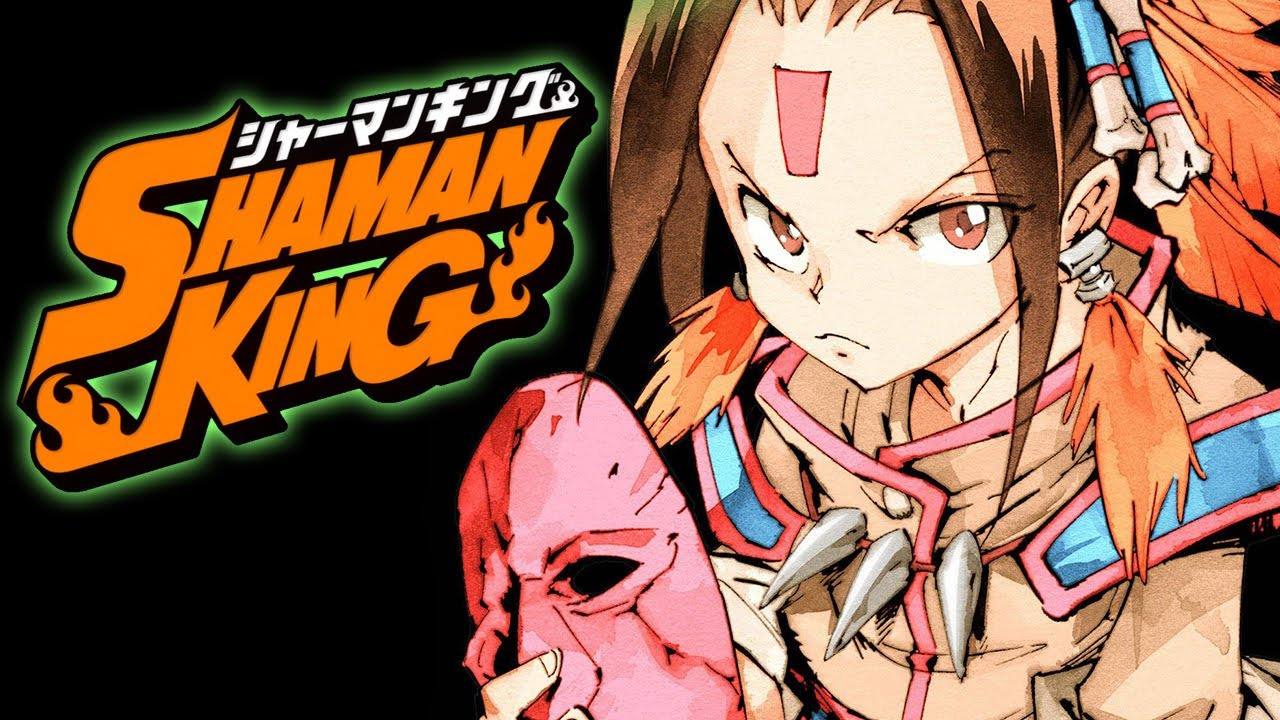 Animes are the latest trending entertainment sources that are coming out of Japan and are getting famous throughout the globe as a lot of people are nowadays preferring watching animes over some unworthy dramas after all the characters and the complexions of these anime are just unmatchable. No drama series can easily match the level of intensity of these animes, and fans can never expect how amazing these animes can be as they are always beyond the imaginations of the viewers and are always completely insane and worth watching.

Today, we have come up with the details about a new anime series that is based on adventure and supernatural events, and this anime is again going to get really good reviews and will again be beyond the imagination of the viewers as it is adapted from a very famous and best selling Japanese manga with the same name and this manga already have millions of fans with it and just think how crazy it is going to be once the anime version of this manga is released, and the manga characters will be given life and will be seen in the anime.

We are talking about the anime ‘Shaman King’ that is getting delayed for almost a year but now has finally got a release date and today, we will be sharing the official release date, complete episode schedule, and will also introduce you to all the amazing characters that are a part fo this series and honestly saying this article is going to be a roller coaster ride for you that will definitely give you goosebumps, after all, we have gathered a lot of insane details about this anime that are we are going to share with you all here in this post. 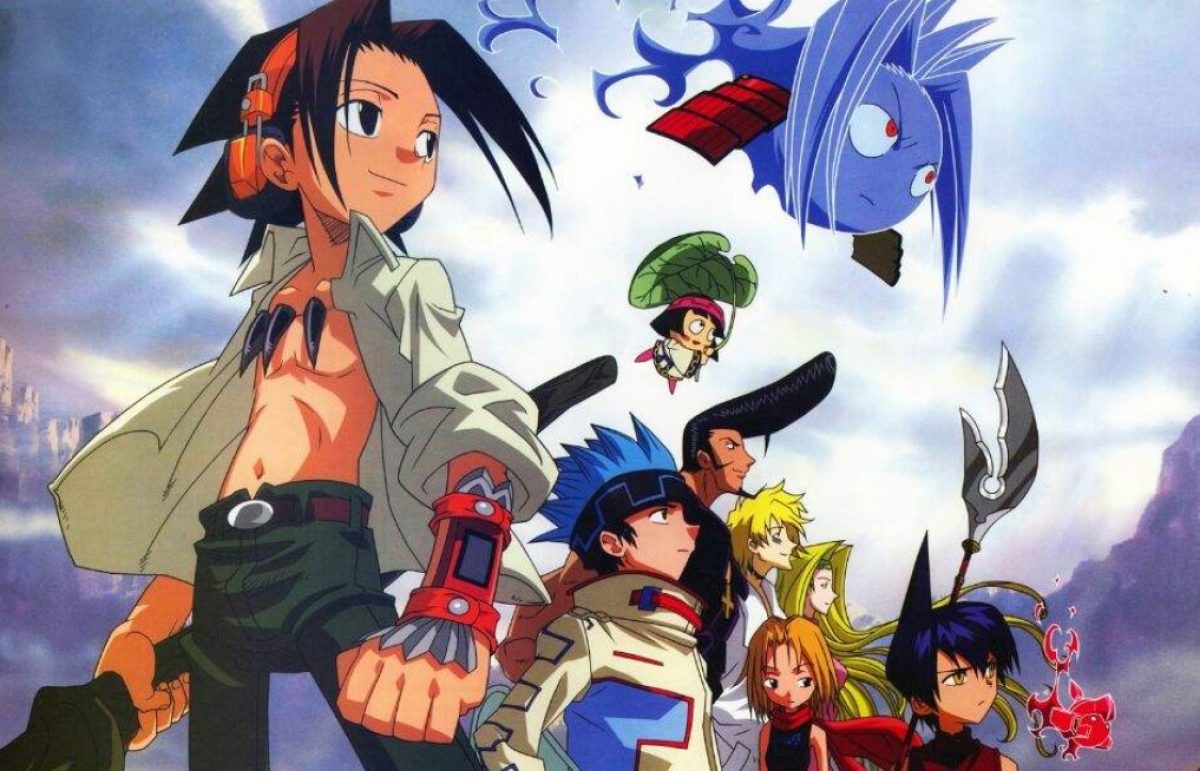 The first episode of this anime that was titled “The Boy Who Dances with Ghosts” in English and “Yūrei to Odoru Otoko” in English, has already released on the respective networks on 1 April 2020. Now it’s time for the release of the second episode, and it is all set to release on April 8, 2021, and is titled “Another Shaman” in English and “Mō Hitori no Shāman” in Japanese. Now, coming to the main context, we would like to share a complete episode schedule of this anime with you as we know you all are highly curious to know about that.

Here is the complete episode schedule for the Shaman King anime 2021 version.

Read:   What To Expect From Ex-Arm Episode 9?

As of now, the creators of this anime have shared the episode schedule for only 20 episodes, but this anime is going to have a total of 52 episodes, and as soon as the episode schedule for the remaining episodes is shared, we will update that on this site. So, if you do not want to miss any major updates about this anime, then we would like to advise you to stay tuned to this site, as our team here at Otakukart will keep updating all the latest facts and details about this anime here as early as possible. 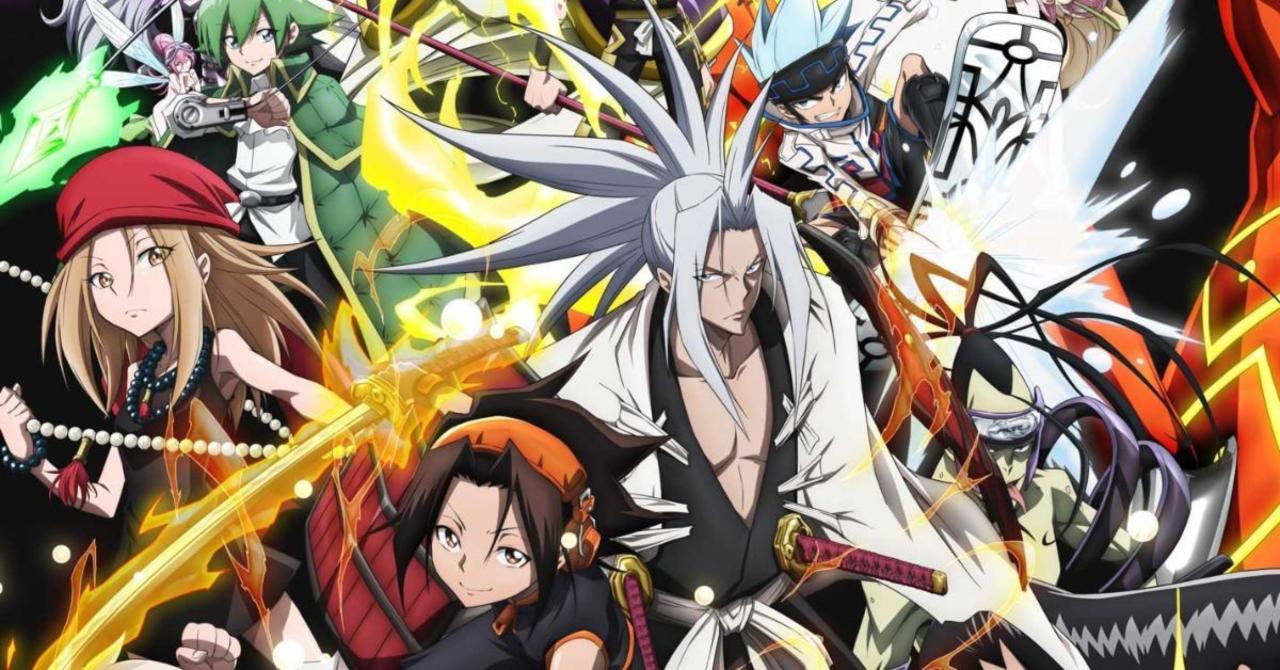 A Small Introduction To The Characters Of This Anime

If you have read the manga from which this anime is adapted, then you might know that how amazing and fantastic the characters of this series are and how entertaining they have been throughout the complete manga and now as they are given life by the creators of this anime so it will be really amazing to see them in reel life. The lead characters of this anime are Yoh Asakura, Anna Kyōyama, Manta Oyamada, Hao Asakura, and Hana Asakura, and five are enough to entertain you all for the entire anime series.

But still, some characters are also present in the recurring part, and hence the recurring characters include Ryunosuke Umemiya, Tao Ren, Horohoro, Johann Faust VIII, Lyserg Diethel, and Joco. These were the major details available about this series till now and for upcoming updates, stay connected.

Also Read: Top 8 Upcoming Anime Movies Of 2021 That You Need To Add To Your Watchlist