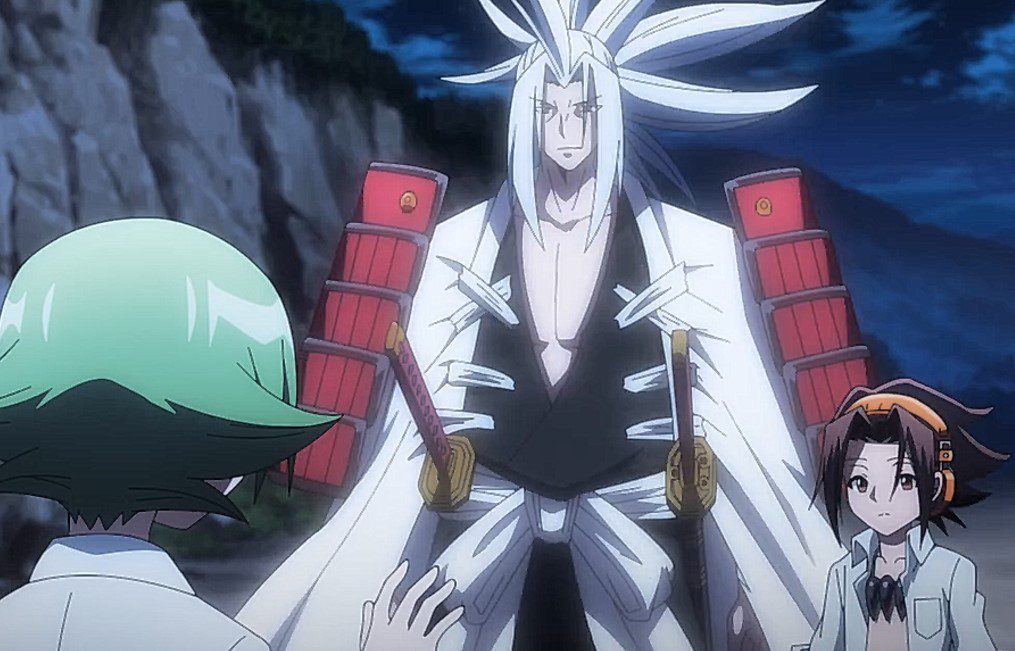 Lyserg tells the two that he wants to tell them something and apologizes since the crew did so much for him in America. Asakura Yoh noticed something suspicious and decided to leave while telling Lyserg that Anna would scold him for returning late. Lyserg gets his point and realizes that Yoh understood what he wanted to say. Marco arrives and beats Lyserg for not going to bed in time, and Yoh hears the sound of a slap. Asakura Yoh gets furious, but Marco points a gun at him and tells him not to interfere. Marco told Iron Maden to interrogate Yoh.

Asakura Yoh told the X-Laws that he has bo business with them and the Irom Maiden reveals that Yoh is a good guy and his mana was peaceful in his last battle. Marco suspects that Yoh might be Hao’s minion pretending to be good for Hao to earn a victory. Marco reminds Irom Maiden that Yoh has a history of protecting Hao’s followers, and he can’t be trusted. Iron Maiden insists Marco drop his gun since that is not how they treat their friend. Marco accepted and decided to allow them to befriend Yoh.

Iron Maiden asks Yoh to join them and live in a peaceful paradise after they have defeated Hao. Asakura Yoh replies that Anna would never agree, and he doesn’t like how the X-Laws do things. Iron Maiden feels like her heart got broken since he rejected her proposal. Marco gets furious and wants to shoot Yoh, but Yoh stops him with the help of Amidamaru and says that is why he doesn’t like Marco. Marco uses violence to solve problems. 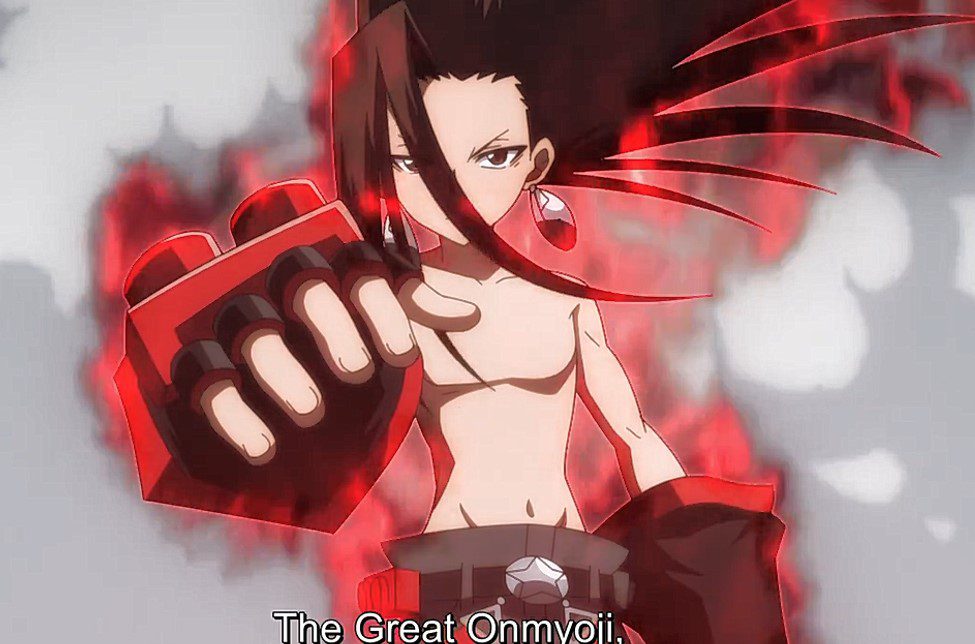 Iron Maiden told Marco not to fight since Yoh is on another level way above him. But one day, they will have to judge Yoh as a foe. Asakura Yoh told Iron Maiden not to take everything seriously, and they will meet at the Shaman Fight in the morning. In the morning, match four begins and Hana-Gumi vs. T-Production. Mari and her team defeated their opponents with a single strike and decided to get some snacks to celebrate their victory. The announcer told other Shamans that team Hana-Gumi had won. Horohoro and Chocolove realize that they can’t underestimate those guys.

Venstar, the captain of X-III, steps up and challenge Hao’s men. They are here to deliver team Hoa’s sentence: Death. The two get out of the ring since Hao wants to smash the X-Laws single-handedly. Hao told them to come at once since he would blast them with his first strike. Hao defeated all of them using the tip of his finger and left Marco and Iron Maiden standing. He is surprised that a crushing victory is over in a flash. The first team vows that Hao will pay. Venster revives and challenges Hao, and Hao decides to show him his true powers. s. XXX: X-Laws enters the ring as they face Hoshi-Gumi under the leadership of Hao. 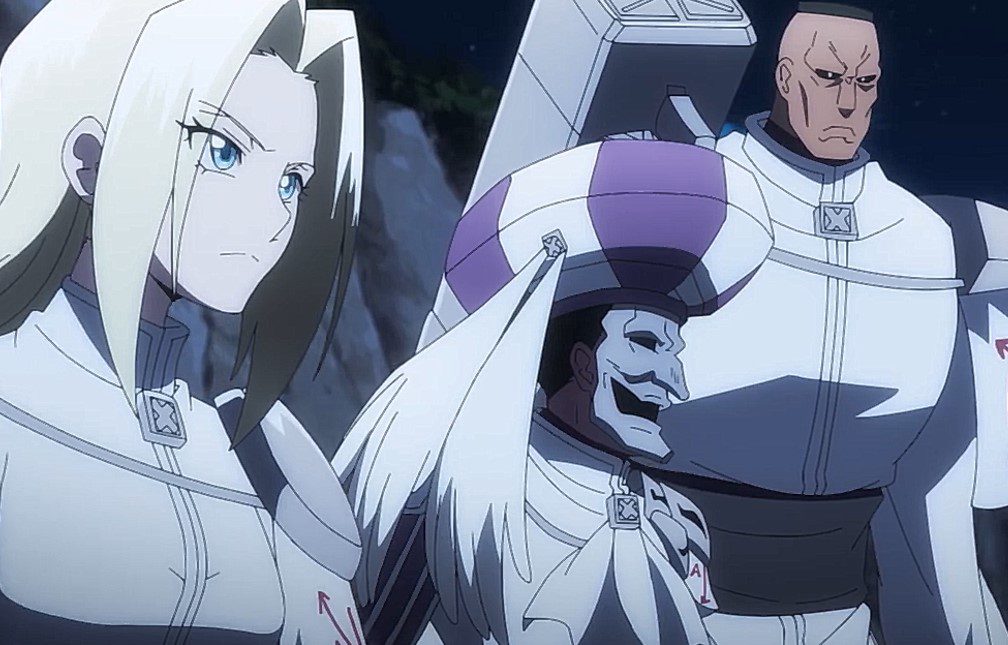 You can watch Shaman King (2021) Episode 25 online on Netflix and bilibili. Asakura Yoh can’t wait to punish Hao since Hao has taken many innocent souls; this will continue on the next Sham King (2021) episode.