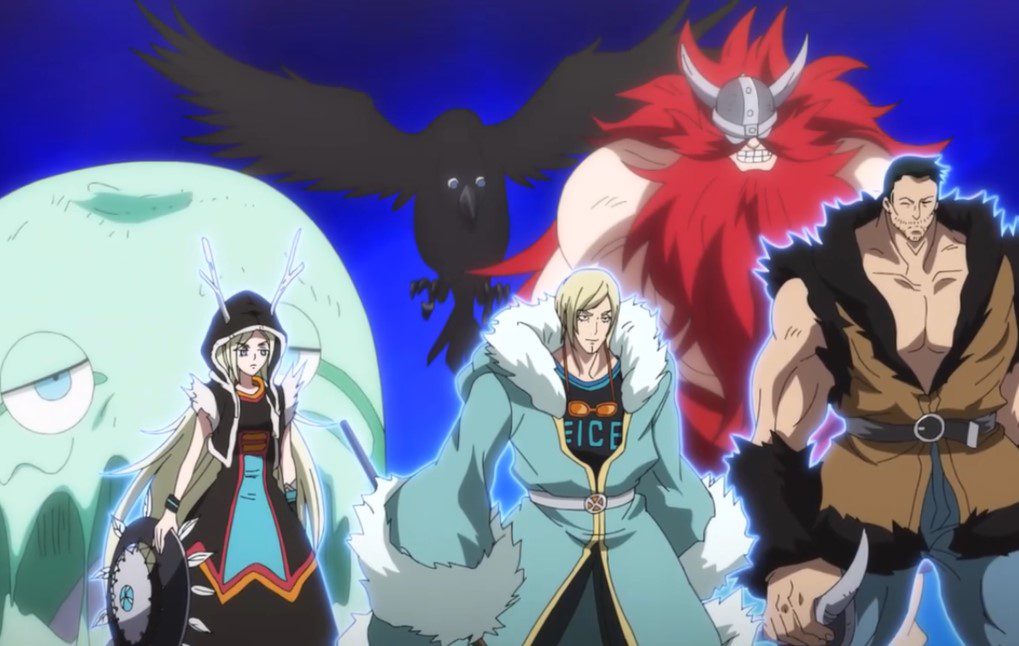 The road to Shaman King’s throne begins with Shaman King (2021) Episode 23. The Shaman Fight has gone to a break since the fighters are preparing for the next rounds after the Iron Maiden beat Hao’s underlings. Asakura Yoh’s team has won two matches in a row, beating Hao’s Team 2:0. From the recent Shaman King (2021) episode, Faust VIII confronted Manta at night and talked about the dreadful contest they witnessed in the afternoon. Faust reveals that three Nile members were slain, and X-I secured a massive victory. Asakura Yoh and the other Shamans went to eat to strengthen up.

Faust said that it was the final match of the Shaman Fight’s opening day. The next match includes Manta and Faust vs. The Mystery Opponents. Manta is scared and realizes that he never thought that Shaman Fight would be this scary and intense. Faust told Manta to trust his friends, and that’s the best way he can help them in Shaman Fight. He vows that they won’t lose. Ryu of the Wooden Sword confronted a might guy at the restaurant and wanted to punish him and learn a lesson for getting in his way. Anna told him to stop messing around.

Anna reminds Ryu that being a Shaman Fighter doesn’t mean that he can take on everyone. Asakura Yoh told Anna to give Ryu a break after noticing that she was giving him a scolding of a lifetime. He reminds her that Ryu relaxes and warms up it that matter when he encounters mighty guy he acts like he wants to start a fight. Anna scolds Yoh that he is the one who is too relaxed since it doesn’t look like the Shaman Fight is underway. The episode title is “I’ll Go Anywhere With You.”

Anna wonders what is wrong with everyone, and Ren comments that Yon and Ann are always the same. Horohoro is impressed that the Patch Tribe turned this school into a cafeteria. They think about eating noodles, and Chocolove comments that they will become a laughingstock when they get beaten and the noodles come out from their nose if they eat that. Asakura remarks that he is not planning on spending too much time inside the ring, and they will win one battle with a single blow. The crew gets shocked and realizes that it has never happened in a Shaman Fight for Shaman to win the fight in a single hit. 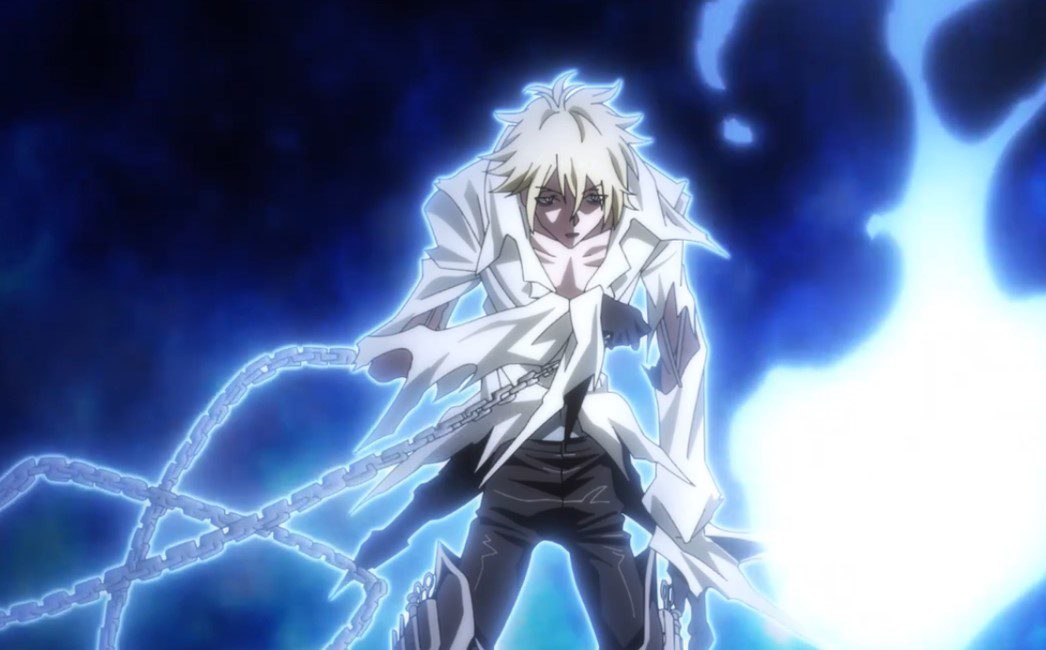 Ren asks Yoh what he is trying to say and Yoh enjoy eating noodle. Asakura Yoh reveals that Anna taught them the secrets of the Ultra Senji Ryakketsu. They practiced that and became stronger. Manta and Faust were at the door listening, and Faust asked Manta if he had heard. Faust adds that it is time for them to show the power of the Ultra Senji Ryakketsu. Manta gets excited and yells, get them, Team Funabari Hot Springs. Iceman and his men talked with Horohoro, who remained behind.

Iceman comments that someone who faces problems in the preliminary matches could never get that string in two months. They show their powers of their Over-Soul, and Iceman said they are not suitable to become a Shaman King. Ren wanted to punish them, but he decided to wait for the day of the battle. The next day Faust uses Oversoul Mephisto E against the Iceman crew. Ren realizes that these guys will pay for taking Yoh lightly, thinking he will never become the Sman King. 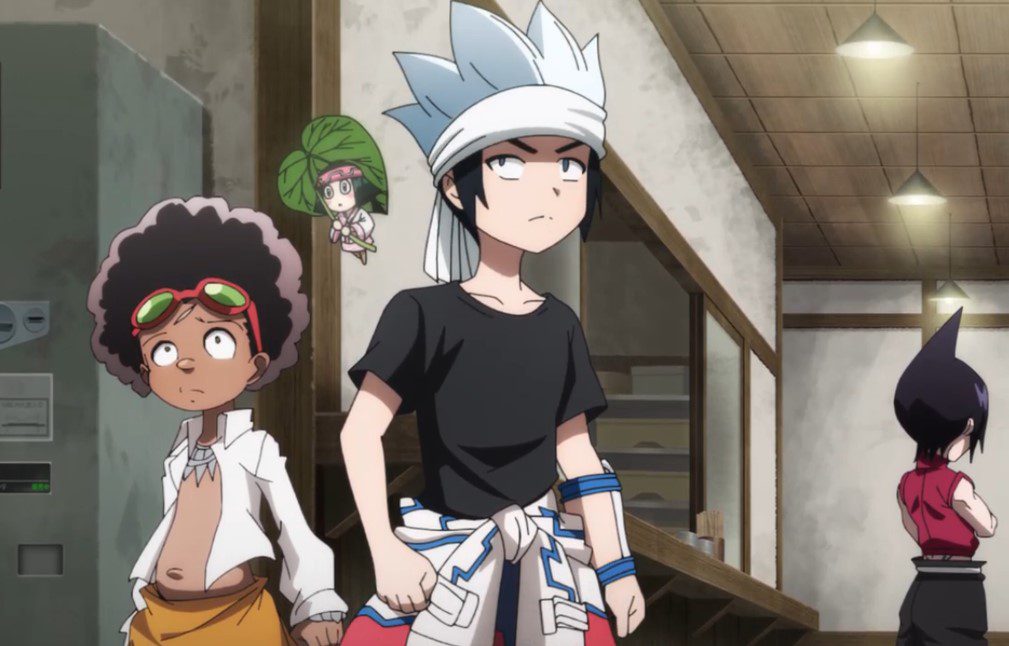 You can watch Shaman King: (2021) Episode 23 online on Netflix and bilibili. Shaman King (2021) will take a long to concludes since the anime has release half of the episode of this season. You can support this anime by streaming the recent episode online.