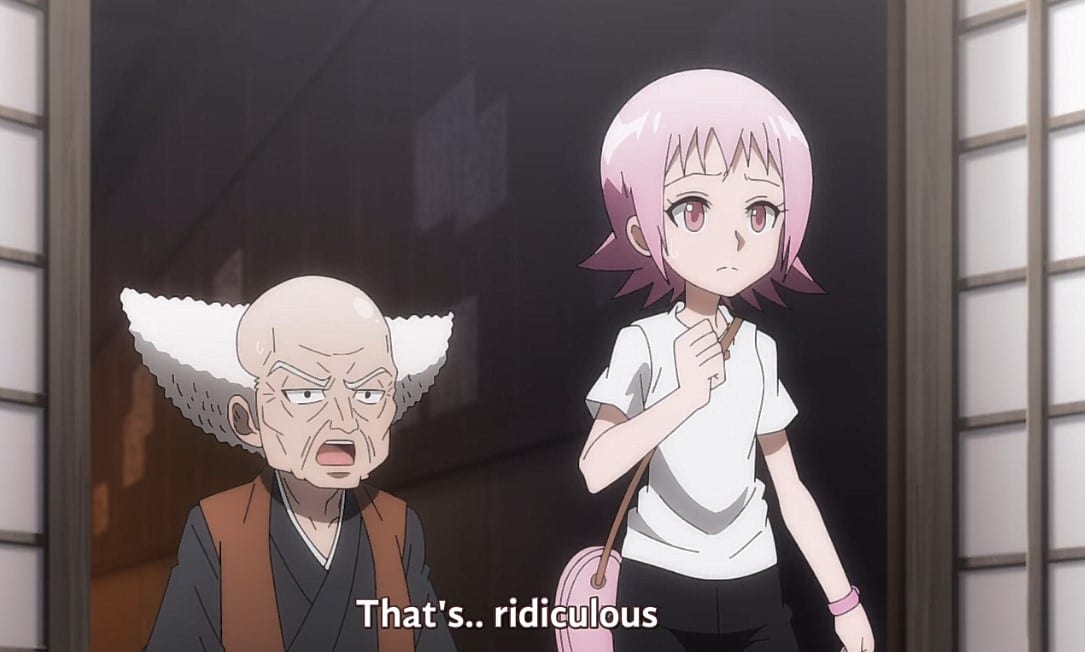 A new Shaman has recently join Asakura Yoh and the crew as they head to the Shaman Fight. Soon it will get revealed who will win the Shaman Fight and become the Shaman King. Lyserd defeated the members of Asakura Yoh’s squad to earn his spot in their team. After defeating them, Yoh welcomed him, and they find that Hao is up to something. Let’s look at the recent updated 0f Shaman King (2021).  Anna met with the old geezer, who reveals the truth about the Asakura Family. He also shows about the enemy rival and the foundation of their clan.

Tamao is spying on the two and finds about Great Onmyoji, Asakura Hao. Tamao never thought there was a secret temple around here. Anna told the old geezer that she doesn’t understand why they are afraid of a dead guy for 1000 years. The old geezer replies that ”HE” is not dead, and Asakura Hao has already met with Yoh. Anna realizes that she knows Hao, and it is that same Hao that of the old geezer. The old geezer also said he sent Mikihisa to observe the situation, but the news is not good.

The old geezer said that Hao has already reincarnated into this world, and he is competing in the Shaman Fight to become the Sham King. Anna told the old geezer to explain, and he talked about the meaning of the pentagrams inside the room. The five pints signify the five elements: five principles that give form to call creation. One who masters the pentagram can control the forces of nature; he can foresee its significant events by fortune-telling and even command ferocious Shikigami.

Asakura Hao has mastered all of the above, meaning that he can see the future. Hao has become a famous Onmyoji all over the country, and the Asakura became the emperor’s official dividers due to Hao. But one day, Hao decided to eliminate humankind and create a world solely for Shamans. Fortunately, Hao saw something in the land of the gods that changed him. The Asakura family realizes that Hao needs to be stoped and managed to seal him. But Hao has mastered the pentagram: The Super art of Onmyodo. 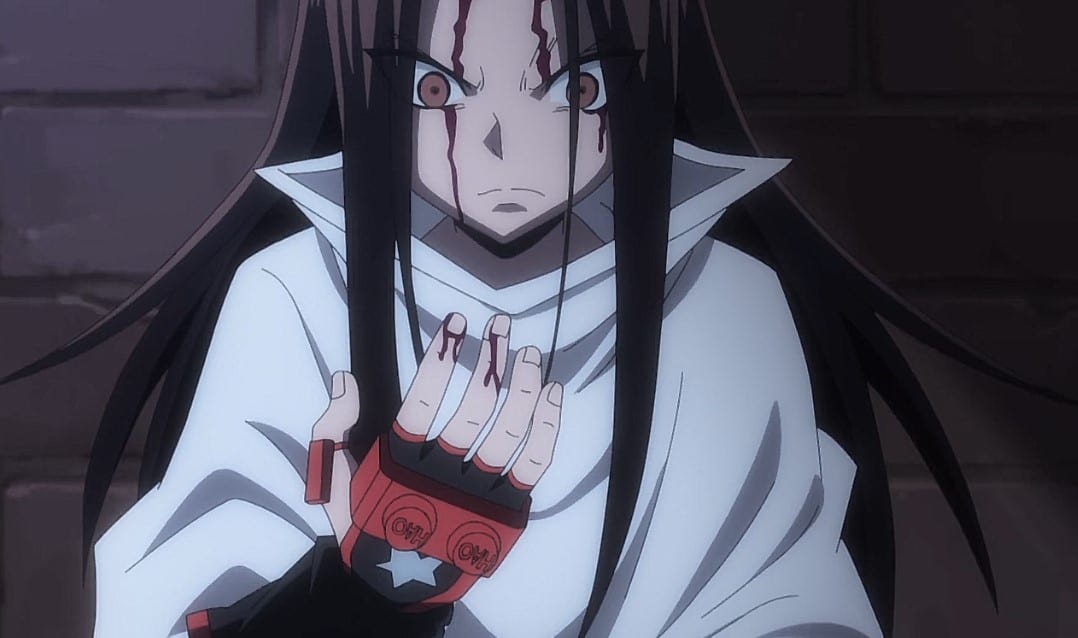 The Super art of Onmyodo has the ritual of the Taizan Kun festival that made Hao gained the power to control his soul. The trio spying on the two realizes Taizan Kun is a scary guy in the spirit world, and it is an ancient Chinese name for Enma. Thousand years ago, Hao discovered the Shaman Fight and revived himself to become the Shaman King in a young body. The mission of the Asakura Family is to undo the crimes of the rogue Asakura. Asakura Yoh knows nothing, but he is carrying a huge burden.

Tamao arrived and said it is not fair for Yoh since he will go against a powerful foe without knowing anything. Anna gets furious and slaps Tamao for saying they have to bring Yoh back. Anna knows that Yoh is the last hope, and if he withdraws, the world is doomed. She vows that Yoh will become the Sham King, which is why he will beat Hao. The old geezer told the two to relax since they have to plan to defeat Hao. They have sealed something away to defeat Hao so that Hao’s great sins could not get repeated.

The old geezer talked about the book that has Hao’s spell, and if they break the seal, they will learn everything about Hao. But only Hao’s descendants can use those spells. Tamao took the book and said she would give it to Yoh, but the problem is the seal that binds Hao also binds his Shikigami familiars. The two monsters managed to break out, but Anna seals them using her necklace. Later Horohoro met with the girl who told him about Kororo, who protected Appollo, the grizzly bear.