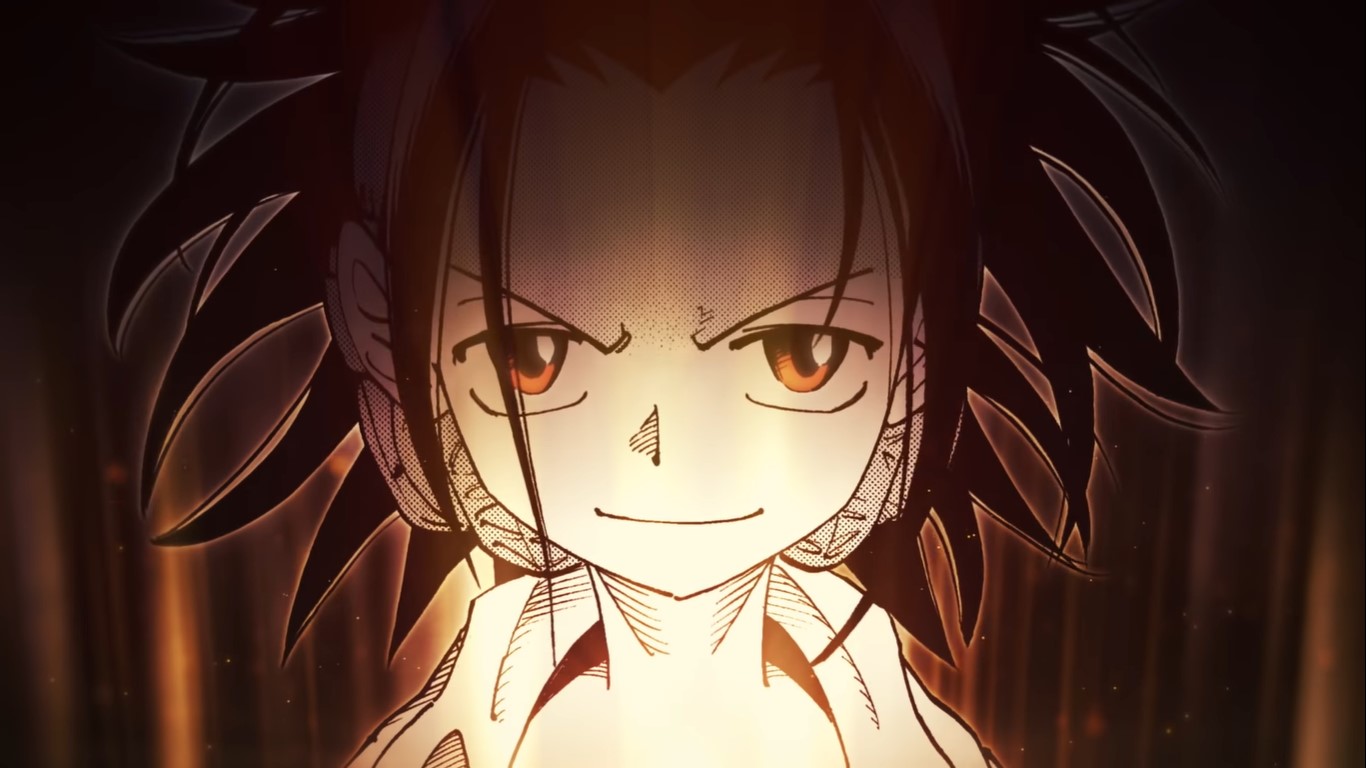 The release of Shaman King 2021 Anime was confirmed in June last year, and ever since, more updates have been coming in bit by bit. The official manga website initially made the announcement, and it was here that the upcoming Shaman King anime was announced. Shaman King anime will be adapting all 35 manga volumes on its newly completed edition. Animenewsnetwork reported that Kodansha started publishing the in-print volumes since June 17 last year.

The previously released Shaman King anime currently streams in Japan on the Full Anime TV and Bonbon Tv channels. The anime has already released a PV, and more details like key visuals are yet to be officially released. On the latest news comic, NATALIE reported that more cast details had been released with comments from the voice actors looking forward to the project. The upcoming Shaman King Anime will be titled Shaman King 2021, and it will be different from the 2001 Shaman King.

Shaman King 2021 will be released in April 2021. The anime is slated for the spring 2020 release, and the full details about the release date are yet to be released. So, for now, all we know is that the anime will debut in spring 2021, and the latest updates on the end are the comment from the newly added voice actors. You can also follow our weekly updates for the latest news as we are following this story all the way until the premiere date

Shaman King anime follows the life of a middle schooler Manta who met Yoh Asukara on a starry night. Yoh is a young shaman who has the ability to talk to spirits. He can also let the spirits possess him and use their powers. He has a heavy responsibility he carries with him. He has to become the Shaman King by winning the Shaman Fight. This is a tournament that takes place once every 500 years between the Shamans.

He is joined by his Spirit medium fiancee Anna Kyoyama, his personal samurai spirit Amidamaru, and many of his friends. Yoh will also have to face a greater evil, Hao, a powerful who wants to create a new world with only shamans, and he wants to become the Shaman King himself. The officially released PV for Shaman King 2021 was as follows:

The newly revealed cast included Ueda, who will be playing as Holo Holo. A shaman who came to Tokyo for Shaman Fight from Hokkaido. Additionally, Kororo, played by Nakajima, will be a partner of Holo Holo, the spirit of ice and the earth, Koropokuru. At the same time, the comments from Nakajima and others were also revealed; let’s take a look at them:

The connection that goes around, our journey never ends even if we die. No matter who you cut out, the story of love and affection is as infinite as Egui if you can find such a unique and huge thing.

Yuji ended their comments by saying that Including sub-episodes, spin-offs, and sequels, you have no choice but to take a peek into the abyss. They added that whether it will be a reunion or a new encounter, they will take an inexperienced path. Eventually, the ramie leaves will be filled with the sun so that the time of flower smiles will come.

What is strength? They asked. What does it mean to really think for someone? They think that it is a work that conveys timelessly with humor and comfortable yuru. They are always encouraged by Ha-Kun’s words somehow. 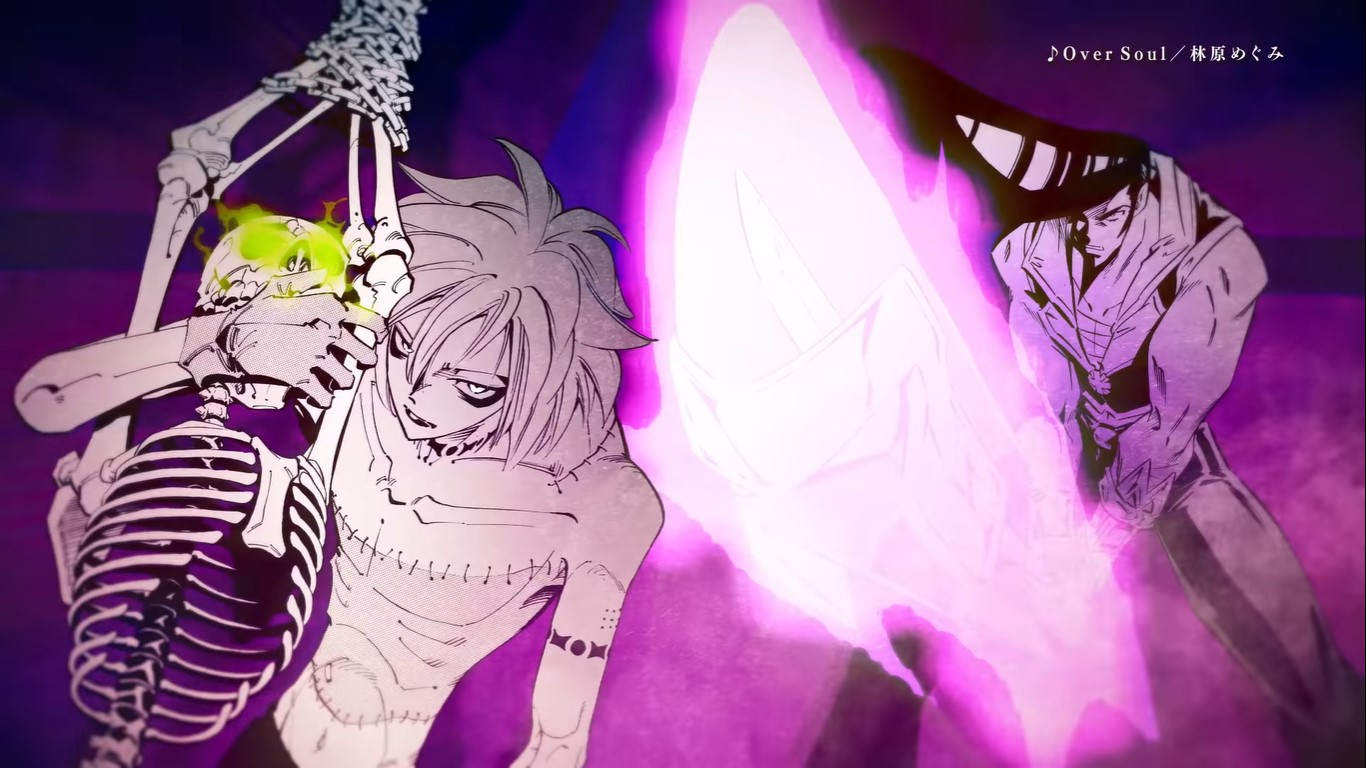 The manga debuted in the Weekly Shonen Jum magazine back in 1998, and the 2001 Shaman King abruptly ended in 2004. The reprinting of the manga revealed an actual ending in 2009, which was not covered in the anime at the time. The manga series also inspired short stories and were titled Shaman King 0 and was featured in Shueisha’s Jump X magazine as of November 2011. The sequel series of Shaman King Flowers also followed in the same magazine from 2012 through 2014.

The new arc of the manga titled Shaman King The Super Star also launched in Shonen Magazine Edge in May 2018. The magazine also announced in December that the manga is nearing its climax. The upcoming April issue of Shonen Magzine Edge also revealed that the manga would continue from 17 April.

Shaman King’s original manga 32 volumes have all been published by VIZ Media from 2003 until 2011. It no longer has the license to the manga. The Japanese publisher, Kodansha, now holds the official license and trademark owner of Shaman King throughout Japan, Europe, and the US.