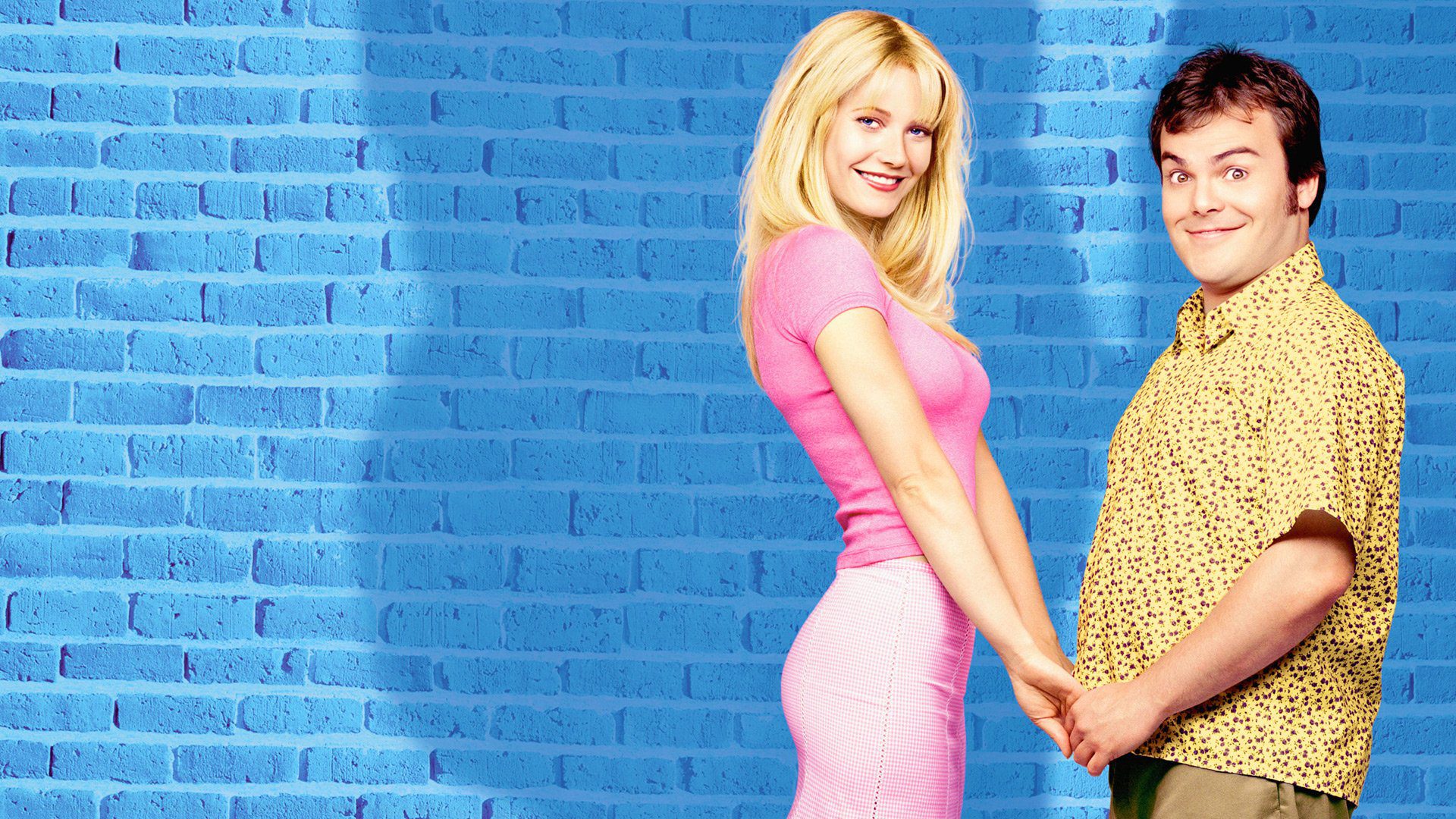 What do we know about Shallow Hal Filming Locations? Fans love the unlikely yet adorable pairing of Jack Black and Gwyneth Paltrow in the hit romantic comedy flick, Shallow Hal. The movie, while faced mixed reception from viewers, was an instant hit and grossed a positive response at the box office. The movie saw Jack Black playing the lead role. The actor, however, admitted that the movie is not one of his best. Nonetheless, the movie was a heartwarming story that left behind a previous lesson for all.

Hal, played by Jack Black was seen in the leading role who is a superficial man in the movie. However, Hal’s life takes an unexpected turn when he is hypnotized and he comes under a spell where he starts seeing the inner beauty of women. He soon falls for a kind-hearted woman named Rosemary, aware of the fact that she is a heavyset woman. The movie faced some negative criticism and was alleged as it projected a few body-shaming jokes. Even the leads of the movie admitted that they were not happy with the final results. Let us take a look at all the details regarding Shallow Hal Filming Locations.

Shallow Hal Filming Locations: Here’s All About It

The movie Shallow Hal was primarily shot in Charlotte, North Carolina, USA. The rom-com further chose different locations including Sterling in Massachusetts, California, and Princeton in Massachusetts, and Los Angeles.

Fans must know that the very first scene Hal and Rosemary met and had one of their first dates where they seem to hit it off was filmed at the old Fuel Pizza. The pizza joint is on North Tryon Street. Not to forget the scene where the couple shares a milkshake was shot at Pike’s Soda Shop in the South End. 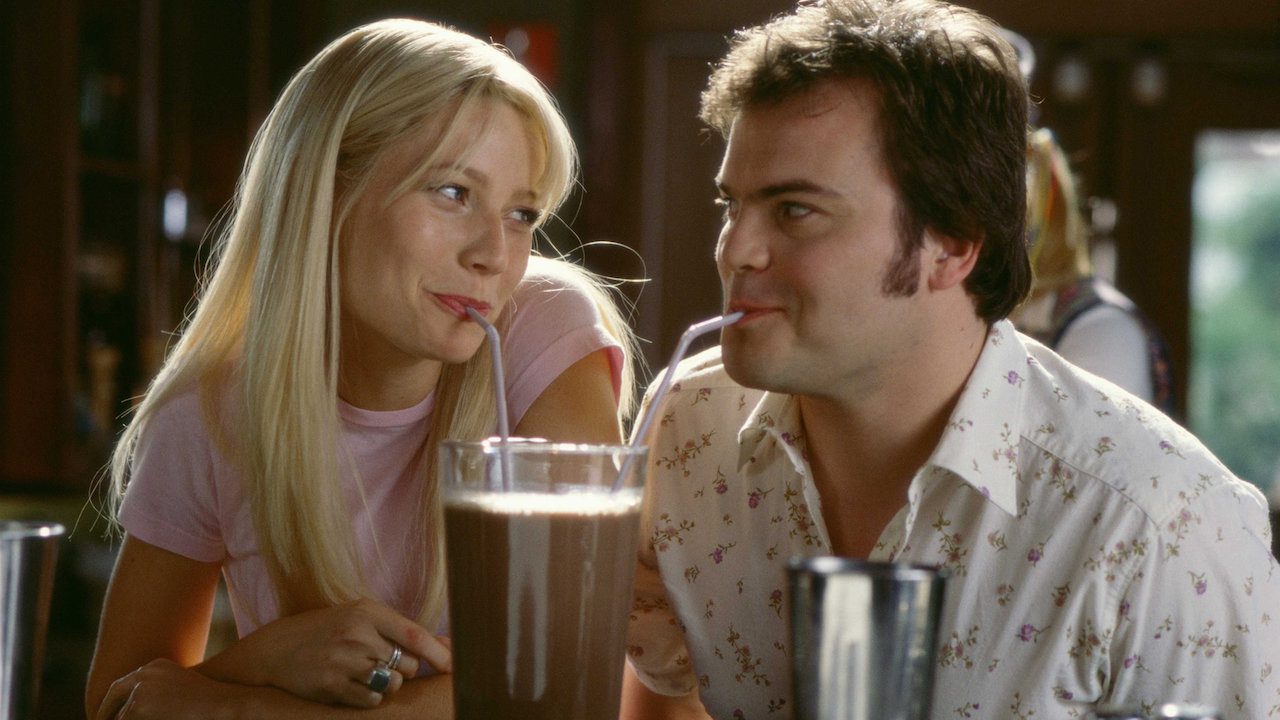 Also, read Where is The Father Who Moves Mountains Filmed? All The Filming Locations &amp; The Plot

Jack Black who has given us so many rib-tickling movies stars in the lead role of Hal Larson in the movie. Gwyneth Paltrow co-stars as the kind-hearted and beautiful Rosemary Shanahan. The movie’s cast also includes supporting casts including Jason Alexander, Bruce McGill, Joe Viterelli, Jill Christine, and Susan Ward. Fans also saw Tony Robbins making a guest appearance in the film. You can rewatch the movie once again. Here’s the official trailer of Shallow Hal. Take a trip back in time with this unlikely pair in town!

The movie revolves around the beautiful love story between Hal and Rosemary. However, initially, Hal is portrayed as a man who is only concerned about the outer appearance of a woman. It is after he meets Rosemary that he has a beautiful and deep change of character. He soon falls for Rosemary after making the startling discovery after her. However, Rosemary, completely devastated by Hal’s betrayal, makes a big decision. The pair ultimately reunite and it is a happy ending for everyone.

Just like the lead actor Jack Black, even the lead actress of the rom-com movie Shallow Hal was not quite happy with her role in the movie. Paltrow recalled how she was given a fat suit and she was in the Tribeca Grand and she walked through the lobby. The actress made a sad discovery and described the whole experience as disturbing. The Iron Man star admitted that one would make eye contact with her because she was obese and that made her feel humiliated. 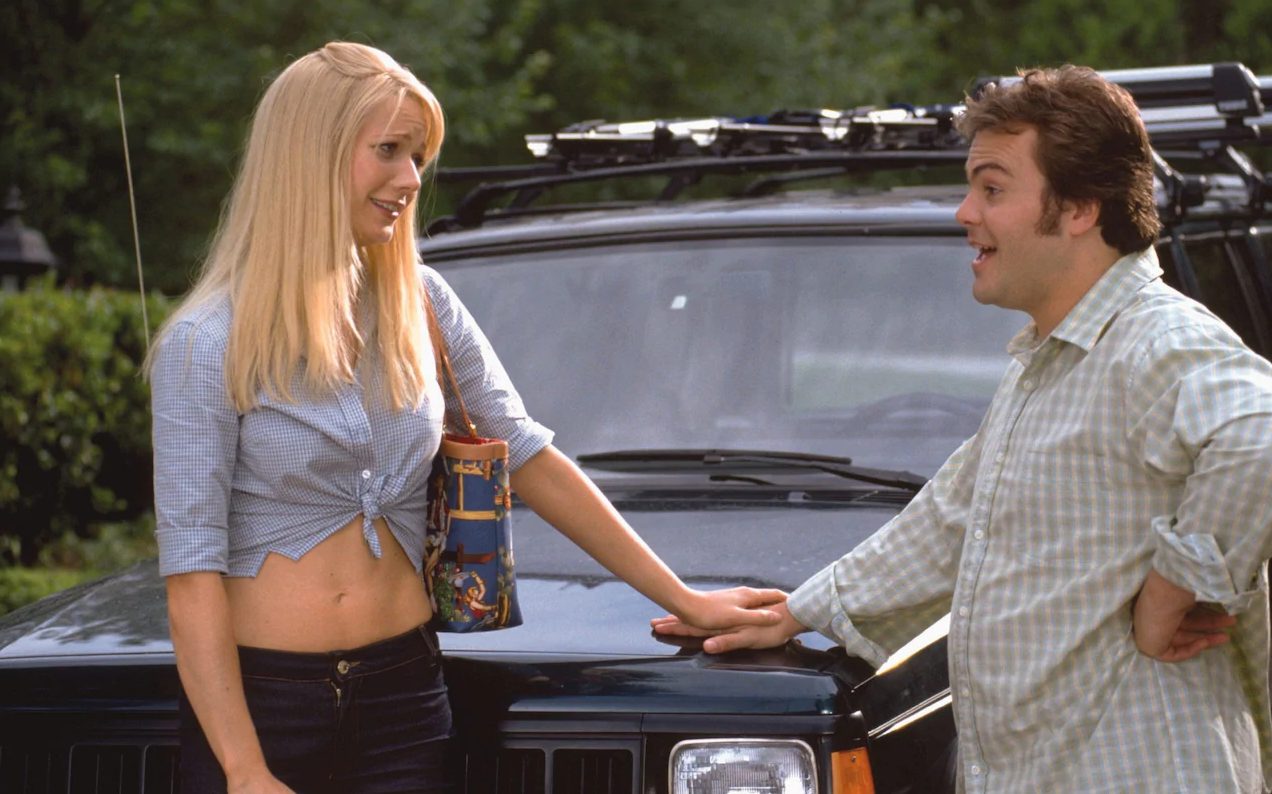 Even lead actor Jack Black admitted that while he was initially excited to work with the makers of the movie, and got paid a lot of money, he was not quite happy with his role and the movie in general. The actor even admitted that it felt like a sell-out. While the actor said yes to the movie for the maker who has created some masterpieces before, this movie did not exactly turn out the way he wanted it to be. It seems like some movies do not go as planned by the else actors who regret it thereafter.