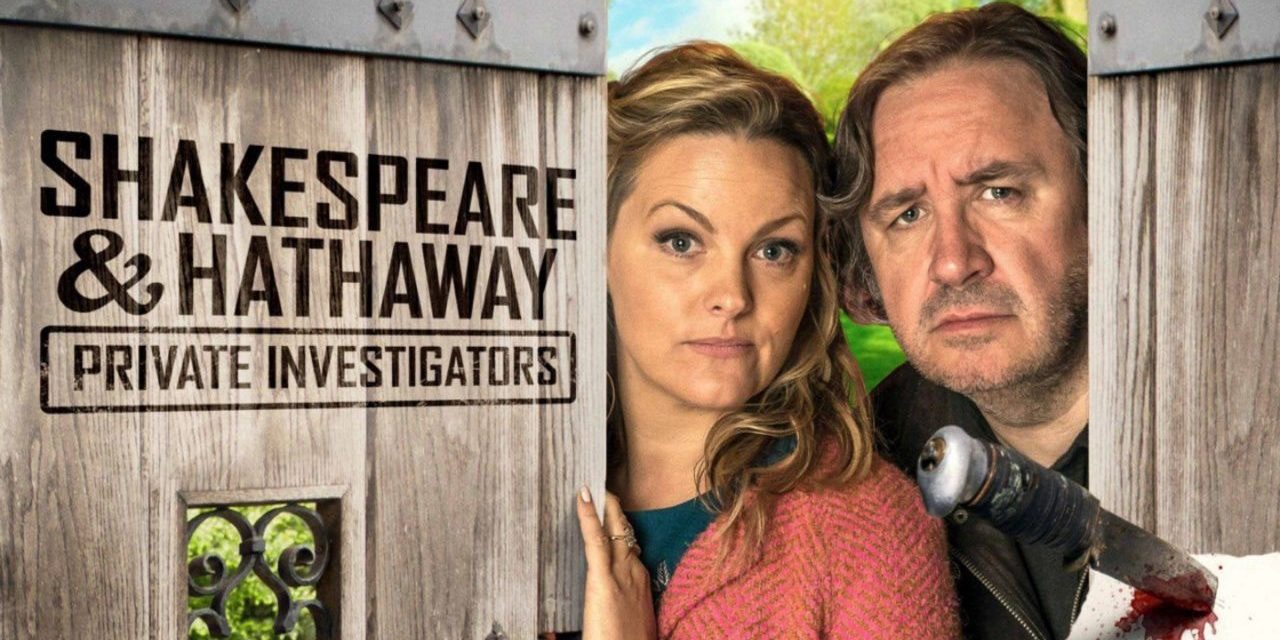 The British drama mystery television series “Shakespeare & Hathaway: Private Investigators” has knocked on our screens with its 4th season. And to your information, the series would air daily till 24th February 2022 at 2:15 on BBC One. The good part is that even if you have missed any of the episodes, there are no worries. It is because all the four series of this British drama mystery television series are available to watch online through BBC iPlayer. Interestingly, it’s already breaking records on the online platform! The latest season episodes are made available after the broadcast. Each season has around ten episodes, and here we shall look into the filming locations where Shakespeare & Hathaway: Private Investigators was filmed.

The location-defined scenes enhance the value of each of the locations used. Out of which, the countryside locations have garnered most of the interest of the fans, which makes them wonder about the filming locations of the ‘Shakespeare & Hathaway: Private Investigators.’ Among which the prominent question asked, is the set-up and location used a part of the real world or was it created using technology? Further, if all that was real, then can people visit there? 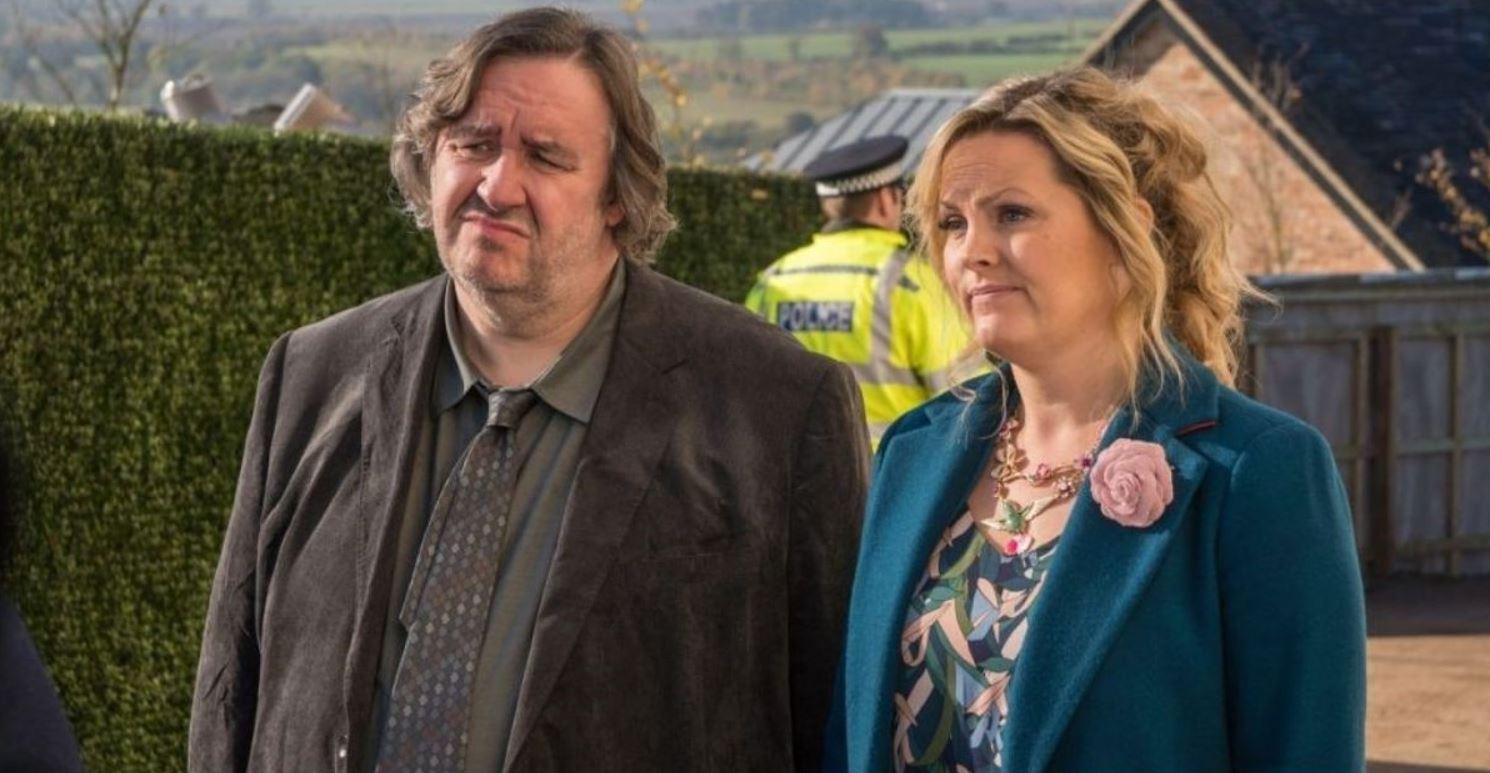 Shakespeare & Hathaway: Private Investigators Filming Locations! Can we go there?

The mystery-filled British drama ‘Shakespeare & Hathaway: Private Investigators’ is set and filmed in the birthplace of the writer itself. It is Stratford-upon-Avon, which is commonly known as just Stratford. It is a market town and civil parish in the Stratford-on-Avon district, in the county of Warwickshire, in England’s West Midlands region. And to everyone’s interest, people can actually visit and witness several of the filming locations. And by this, we mean that fans can also visit the popular Lord Leycester Hospital, where lies the detective’s fictional office. 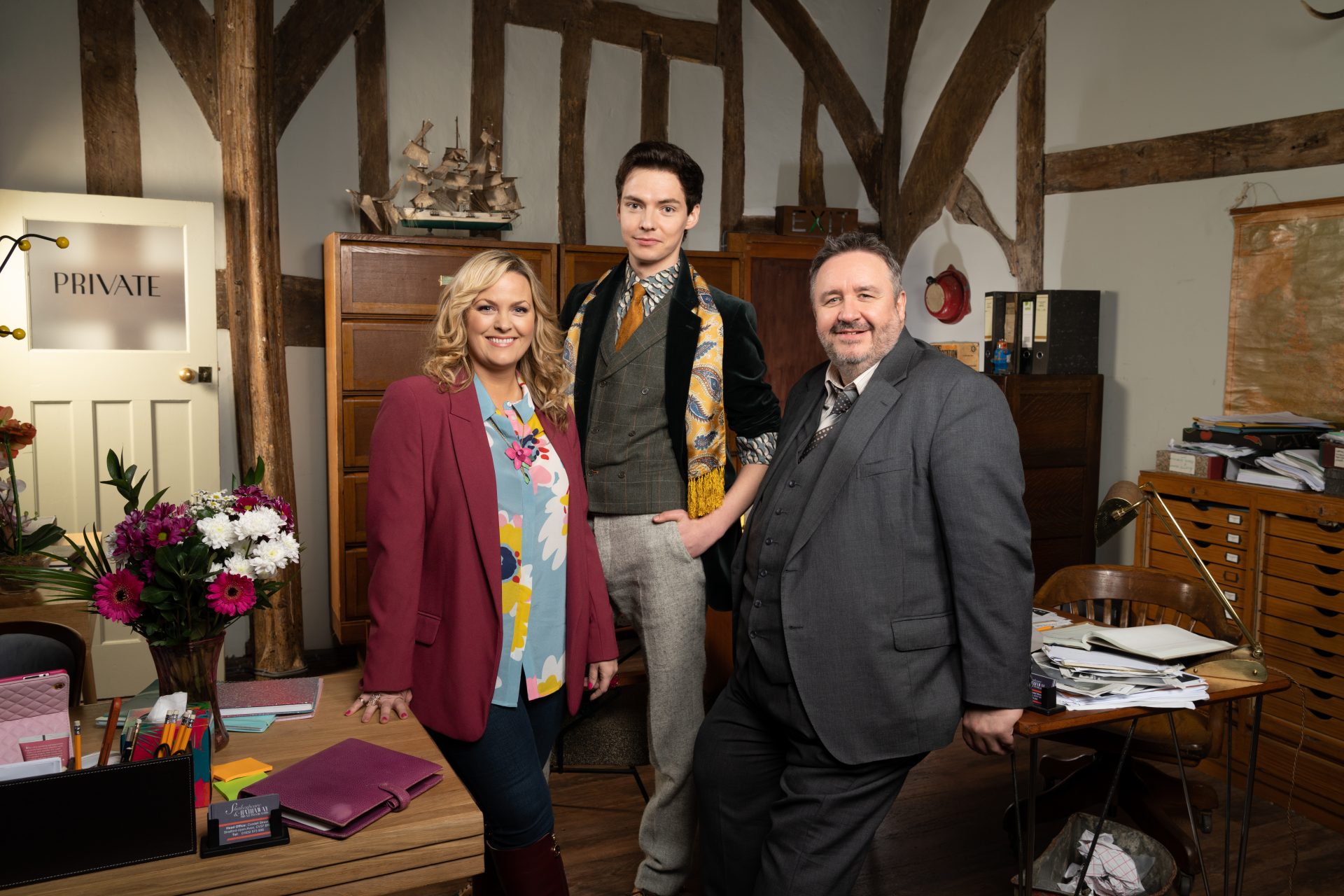 Interestingly, the comments made by the star cast reveal their joy of working on the locations used. One had mentioned the advantages of filming close to where you live. He mentioned that if this happens, then one can discover places on his doorsteps that they might not have seen earlier! Well, there’s another piece of good news for the fans of ‘Shakespeare & Hathaway: Private Investigators,’ who admire the filming locations used in it! And it is that one company is offering a special Shakespeare & Hathaway tour of the filming locations!

Well, there are many more wonderful locations used for the filming, of which some are just down the road from Stratford in Atherstone on Stour. The Alscot Estate and the National Trust property Coughton Court are included on the list! And if you have also watched the earlier episodes of Shakespeare & Hathaway, then you would be able to recognize that it was also filmed outside The Royal Shakespeare Theatre, the Leamington Assembly, and The Valles at the Basement in Leamington Spa.

Apart from that, another iconic location around which the film revolves is the Mucky Mallard, a pub! And to your surprise, the pub exists in the real world as well. However, in reality, its name is different from than used in the movie. In reality, the name of that pub is ‘The Dirty Duck’ or ‘Black Swan’. It is owned by the group Greene King. 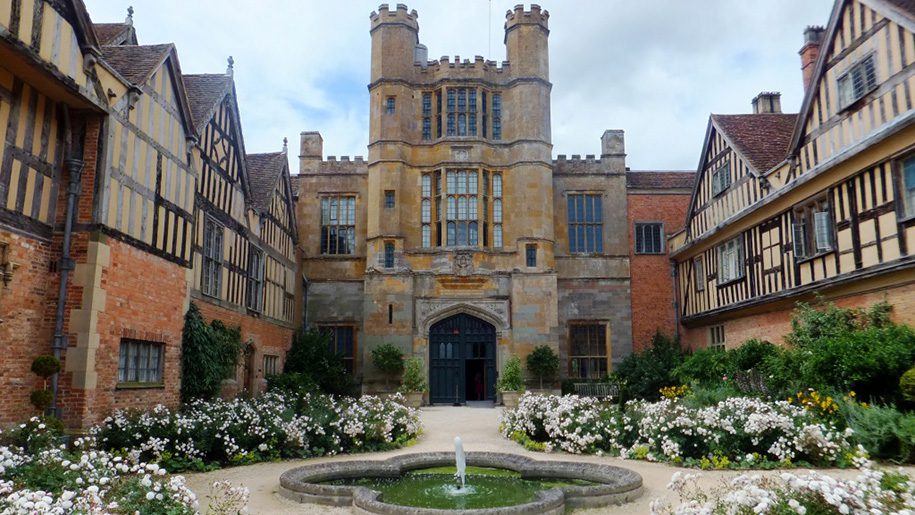