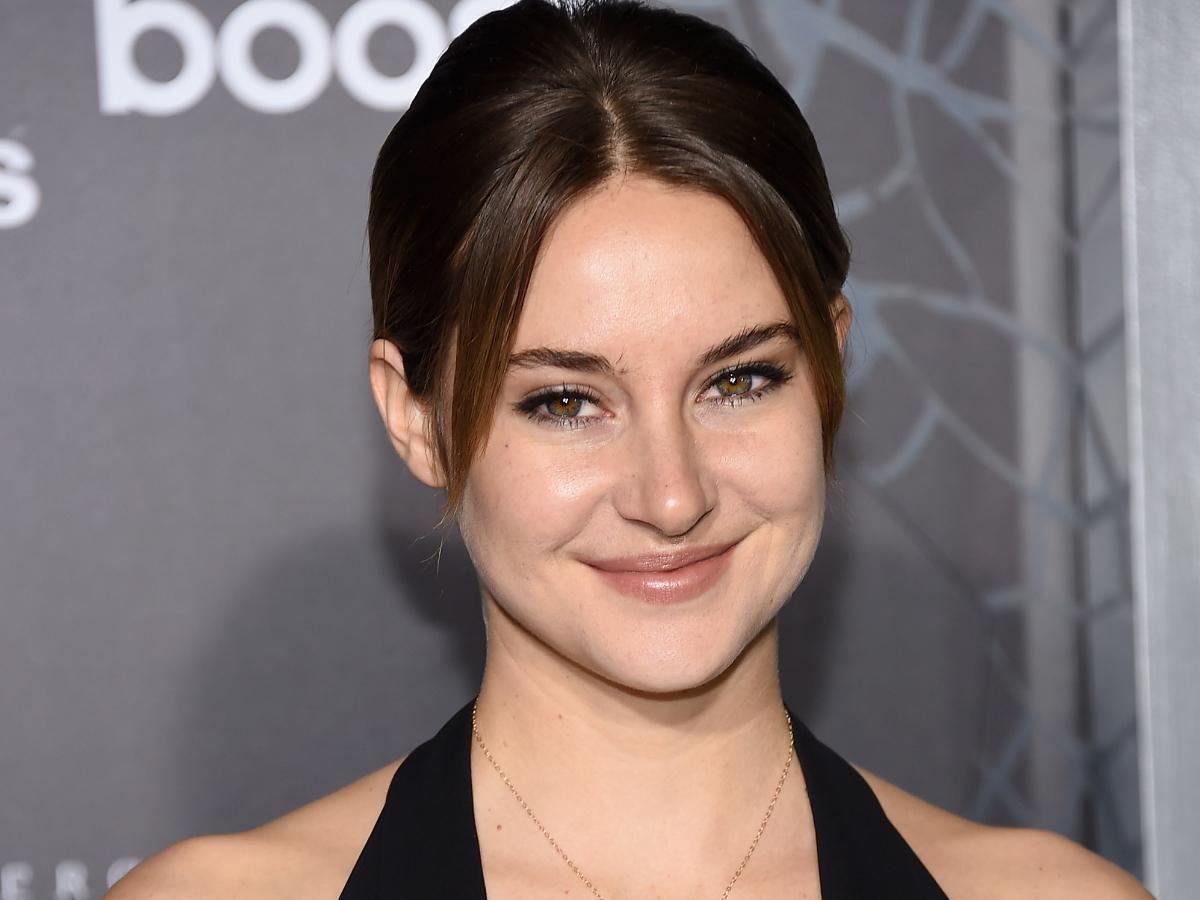 All about Shailene Woodley’s Net worth! This article would have its focus on the lead actress of “The Fault in Our Stars.” So, Shailene Woodley is an American actress and activist. The first time she was able to capture the limelight was when she starred as Amy Juergens in the ABC Family drama series “The Secret Life of the American Teenager from 2008 to 2013. Before this, she began modeling at the tender age of four. And then, she began her acting career professionally as a part of minor television roles.

In 2011, Shailene Woodley had finally made her film debut through “The Descendants.” Where her role had impressed the directors. And very soon, she went on to gain even more focus by starring in the coming-of-age film “The Spectacular Now” of 2013. Both of these films had served a major in the life of Shailene Woodley. If we talk of the Descendants, then it had helped her to win the Cannes Trophee Chopard and to add more glitters. This had also achieved her the nomination for the Golden Globe Award for Best Supporting Actress- Motion Picture. And as of the Spectacular now, it had added another feather in her cap. It had helped her to win a special jury prize at the Sundance Film Festival.

And finally, in 2014, her star had shinned with full glitters. It was because she got to play her part as a teenaged cancer patient in the romantic drama “The Fault in Our Stars”. And this had helped her to get a place on the global stage. Her stardom was followed in her upcoming event too, which was in the science-fiction trilogy “The Divergent Series” from 2014 to 2016. 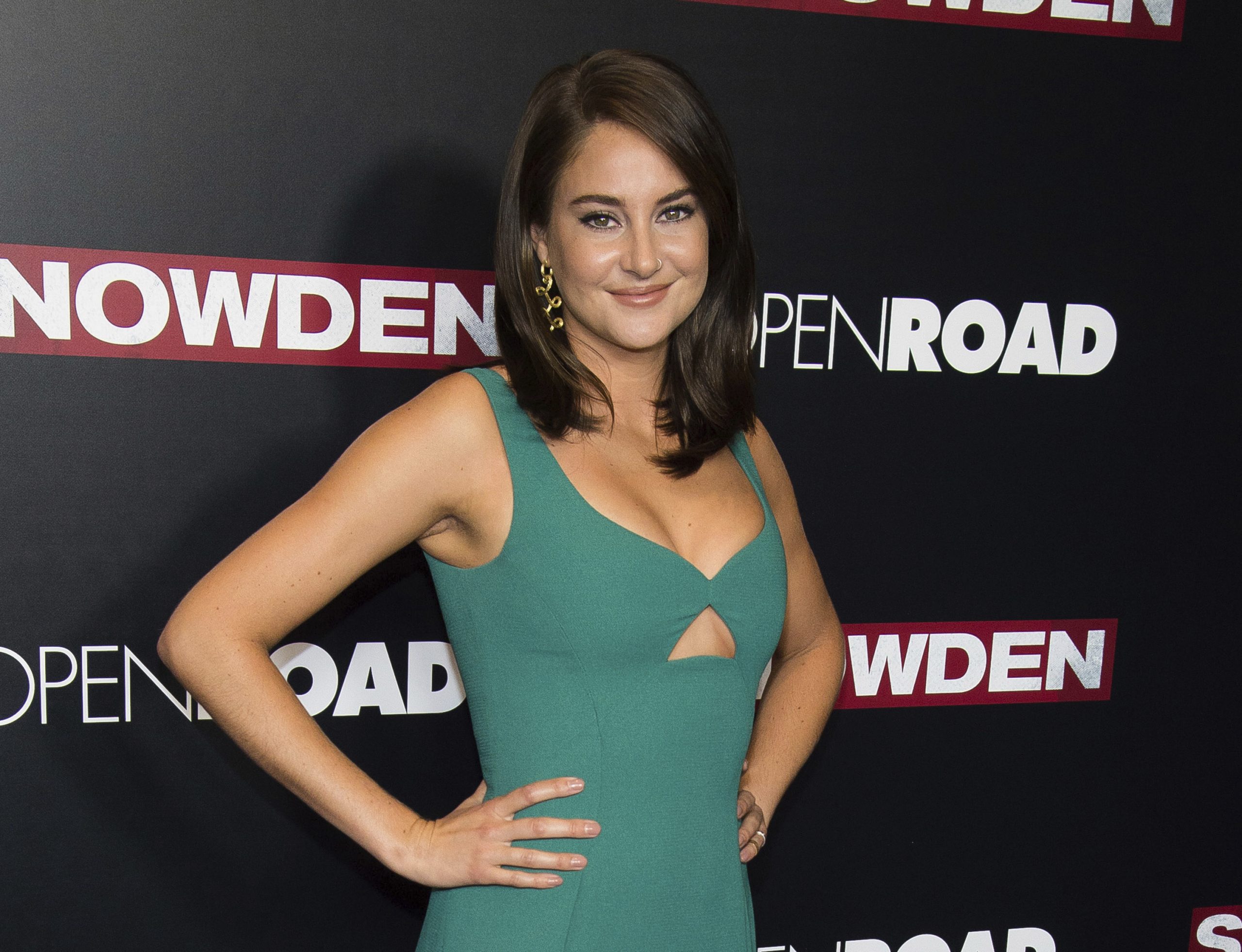 Shailene Woodley was born on 15th November 1991. She was raised in Simi Valley, California. From time to time, she had selected her roles in such a way so that she could give a powerful lesson to the following world. She had always taken a bold step against the social evils. And continuing the same mindset, she played a sexual assault victim in the HBO drama series “Big Little Lies” from 2017 to 2019. And this had also helped her gain more fame. Shailene was nominated for a Golden Globe Award and a Primetime Emmy Award.

And recently, in 2021, she starred in the critically acclaimed drama films “The Mauritanian” and “The Fallout”. Apart from being a famed actress, Shailene Woodley is also an environmental activist. Shailene has served as a board member of the political action committee Our Revolution. No matter what she does, Shailene Woodley always ensures that she can reach out to the world to give a bold stand to her thoughts and viewpoint. And after knowing her success story, it is obvious that one might be thinking about her salary and net worth. So, what is Shailene Woodley’s Net worth? 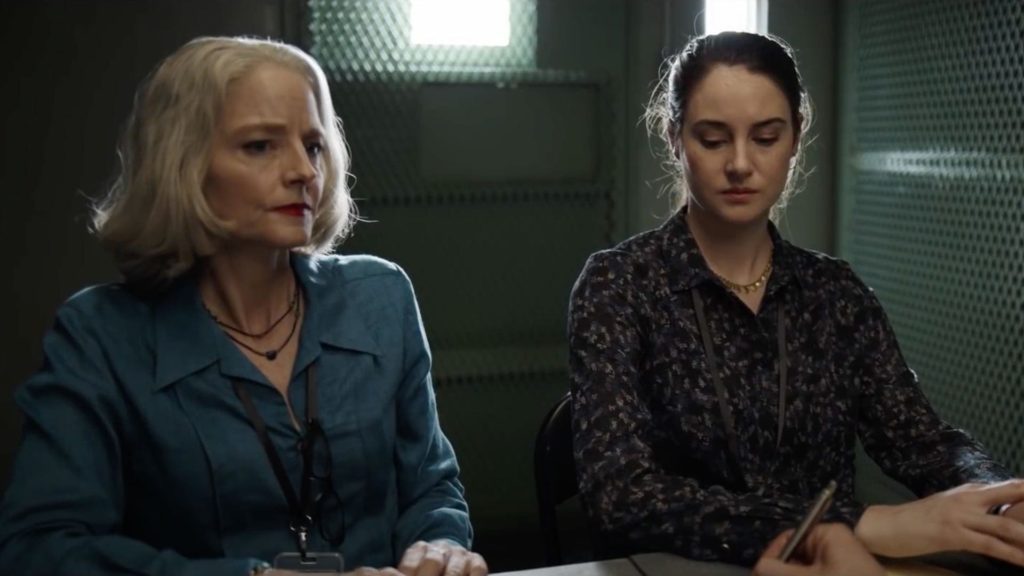 A still of Shailene Woodley from “The Mauritanian”

Also Read: Emily Hampshire Net Worth: All about her Career & Early Life

Shailene Woodley has an estimated Net Worth of $12 Million. The sources further add that as of now, Shailene Woodley gets $40 thousand per episode. Woodley’s journey towards success was not that easy as it seemed. Shailene Woodley had gone through several obstacles. Whether its personal or professional life, everywhere she had dealt with hurdles. At the tender age of fifteen, Shailene Woodley was diagnosed with scoliosis, and as a result of that, she was put in a chest-to-hip plastic brace. This was done so that the further curving of her spine could be stopped.

The very first role of Shailene was in 1999. It was in the television film “Replacing Dad.” Here she got to play a minor role. Then she had appeared in several other minor roles too. Her next minor television roles were in “The District” and “Crossing Jordan.” And finally, in 2004, she got to play her part in a leading role in the television film “A Place Called Home.” This helped her to earn a nomination for a “Young Artist Award” for Best Leading Young Actress in a Miniseries, TV Movie, or Special.