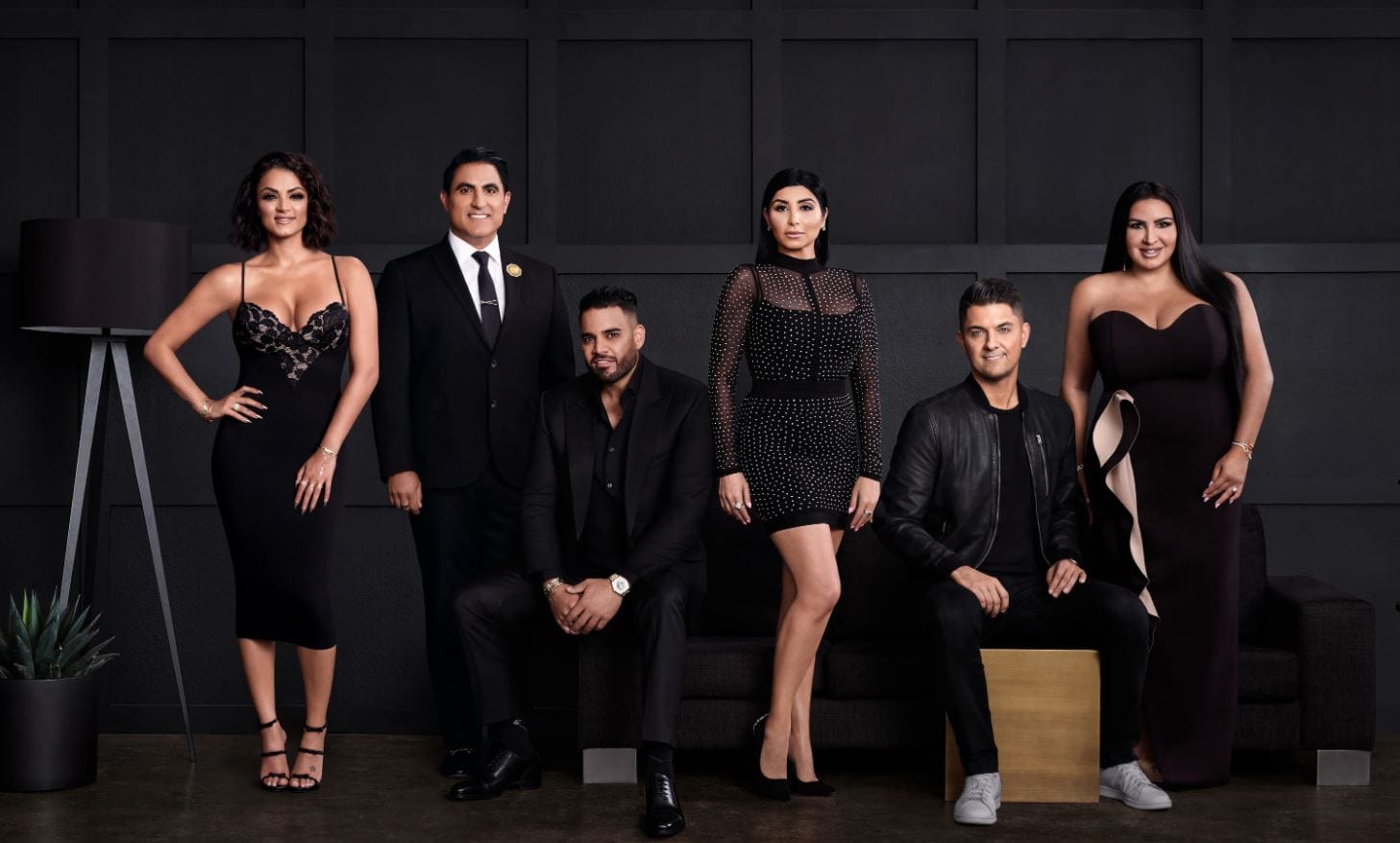 Shahs of Sunset is an American reality television series that follows the lives of Persian Americans living in Beverly Hills. This Bravo show follows the lives of the Persian Americans as they try to juggle their personal and professional lives. They are trying to have an active life, all while trying to upgrade their career and balancing their family matters. The show has had Reza Farahan, Golnesa Gharachedaghi, Mike Shouhed, and Mercedes Javid as their mainstay cast members. While others have left and joined throughout the seasons. Now that the show is returning back on screens let’s discuss all the details surrounding Shahs of Sunset Season 9.

Shahs of Sunset Season 8 ended on a butter note as there were rumors surrounding Reza Farahan and his husband Adam Neely that ruined their marriage. The couple tries to salvage the remains of their relationship as Reza faces another problem. Mercedes “MJ” Javid couldn’t fathom that Reza didn’t check up on his best friend when she needed him the most. Meanwhile, Golnesa ‘GG’ Gharachedaghi tries to become a mother. And after multiple attempts, she is finally able to conceive a baby, later named Elijah.

When Will Shahs of Sunset Season 9 Release?

While it has not been confirmed how many episodes will be there in Season 9, we have the titles, release dates, and premise of the first five episodes.

Where to Watch Shahs of Sunset?

Shahs of Sunset is available to watch on Bravo TV at the set time. If you happen to miss the air time, you can also visit Bravo TV’s website to watch the episode. Other sources to stream Bravo TV Season 9 include YouTube TV, Peacock TV, Apple TV, and NBC. You can also watch the previous 8 seasons of Shahs of Sunset on Amazon Prime Video, Now TV, and Hayu. One can also live stream the episodes on DirecTV, FuboTV, Sling TV, and Xfinity. The first six seasons of the series are also available on Hulu. If you do not wish to subscribe to any of the above platforms, you can even choose to buy or rent the episodes of Shahs of Sunset on Amazon Prime Video, iTunes, Google Play, and Microsoft Store.