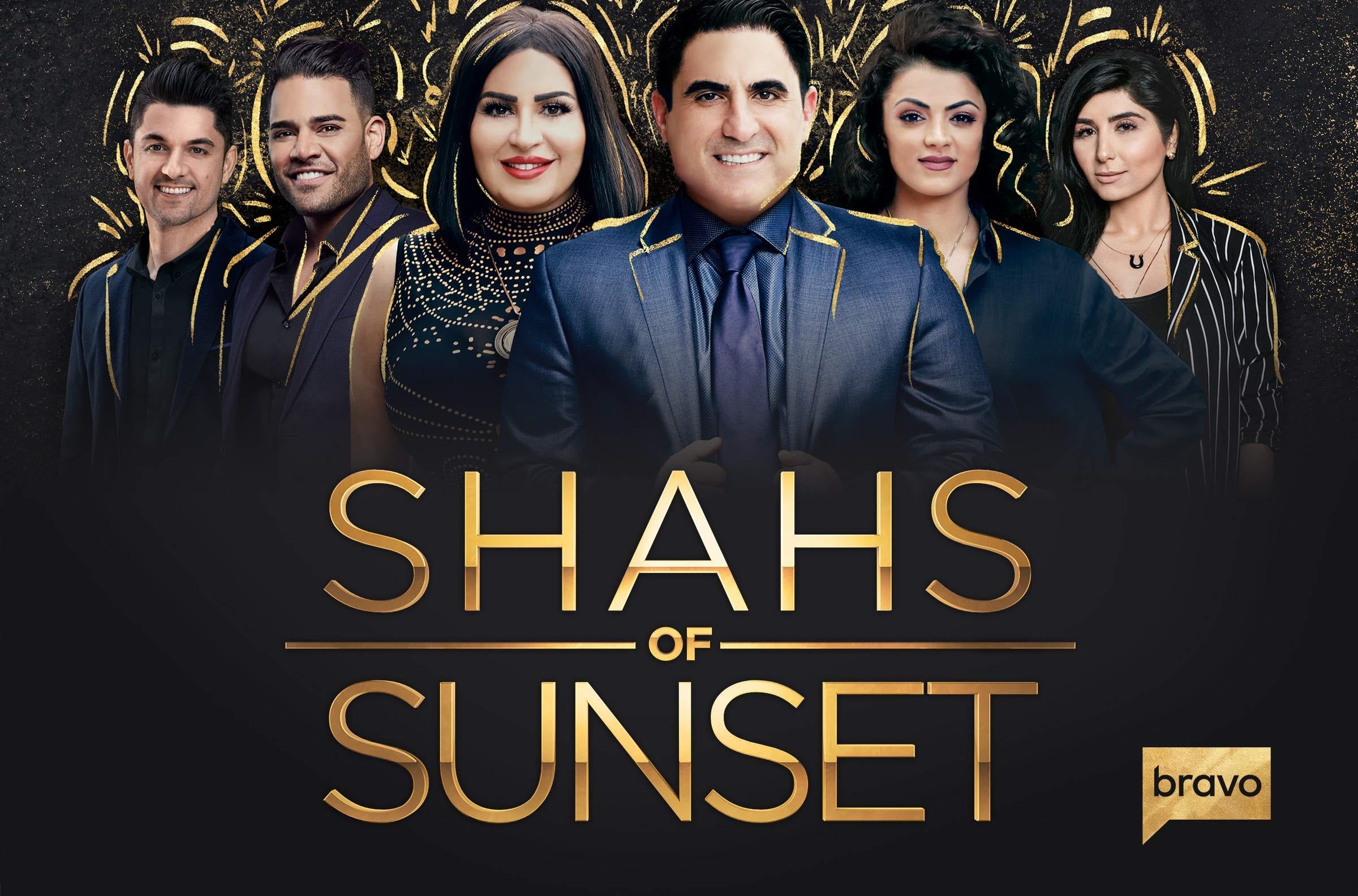 Shahs of Sunset is coming up with its Season 9 Episode 8. Hence, we have got all updates about it. Bravo TV happens to be one of the best networks globally, with many amazing reality shows going on it. Today, we have got some fantastic updates about one of its best and most amazing reality shows, “Shahs Of Sunset,” which has been going on for almost a decade. With every new season, this show is attracting more and more audiences hooked to that is going completely crazy for this show.

Reza Farahan, Sammy Younai, Mike Shouhed, Asa Soltan Rahmati, Lilly Ghalichi, Asifa Mirza, Mercedes Javid, Shervin Roohparvar, and Destiney Rose are the lead members of this show. They are the biggest reason behind such a great success of this show as they all have delivered a tremendous performance from the very first season and are doing great till now. This show has always remained at the top of the TRP charts because of its stunning run from the very first season. The show’s Season 9 is airing right now, and now it’s time for episode 8 of this season. 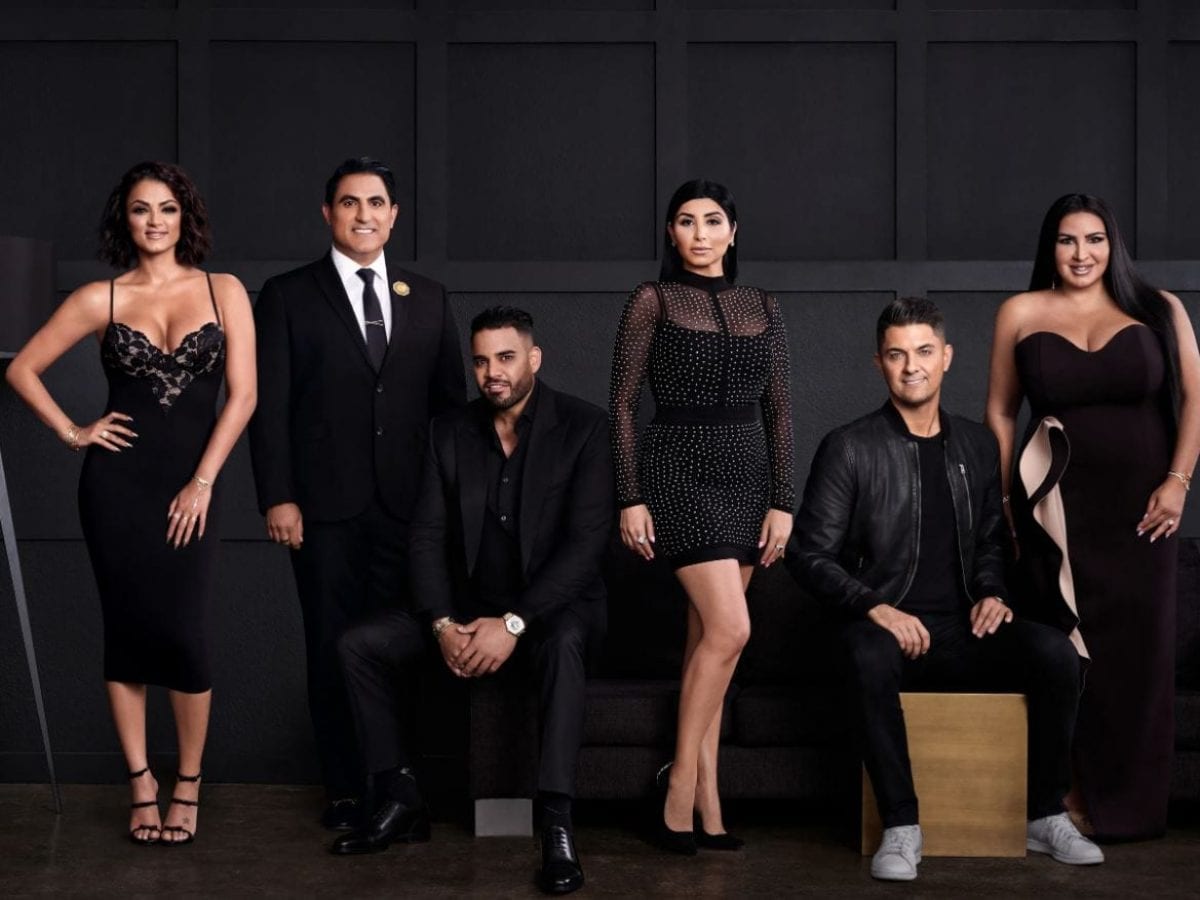 All The Lead Cast Of Shahs of Sunset Season 9

Shahs of Sunset Season 9 Episode 8 will release on 11 July 2021 and is titled “Zero Thanks Given.” You might have confused after reading the release date, but yes, this show has gone for a small break after episode 8’s release. It will be back very soon, that is just in few days. The creators of this show have not announced any official statement regarding this small break. But, it might be due to this pandemic that might have affected the filming of this season. But, fret not as this is a tiny and almost negligible break.

Now, we have also got some exciting spoilers from this episode that you all should have a look at. In this episode, you will see that the Shahs will try to improve their damaged relationships as it was the season of giving thanks. With the help of London, Nema will reach out to Golnesa to offer an apology. Meanwhile, Mike will meet Reza in the hope of finding peace. Their entire group will then gather for Friendsgiving dinner with all the good vibes. But these vibes will get vanish right after everyone questions the absence of Paulina. Mike will give a response for it, but it will not sit well in that situation. Therefore, the tensions will increase everywhere when the hurled accusations make you for anything but a celebration. 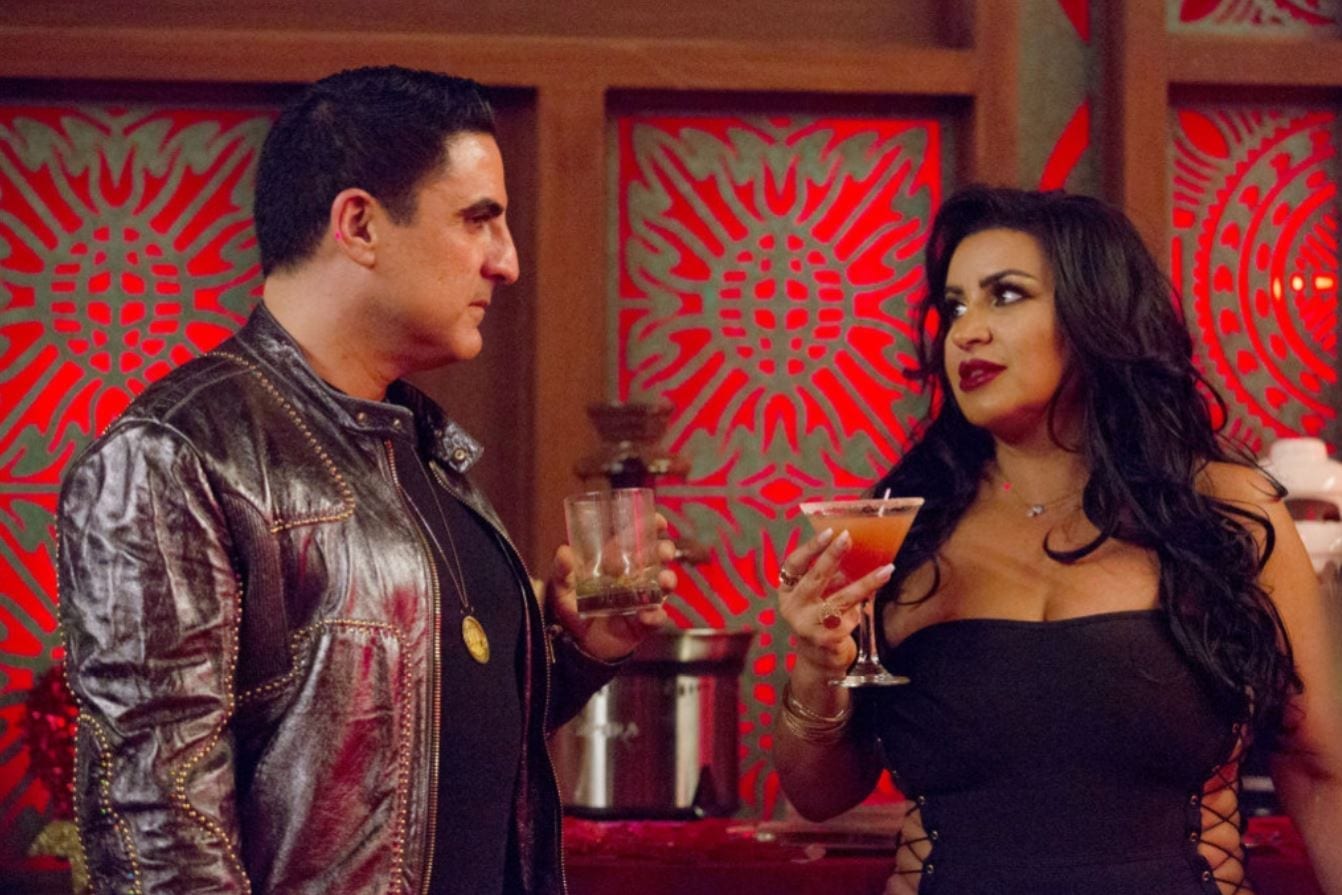 A Still From Shahs of Sunset Season 9

This episode was titled “The Shah-Shank Redemption,” and it was released on 27 June 2021. The fans of this show and the critics have highly praised this episode for being extremely amazing. Every minute of this episode was worth watching as it was full of drama. In this episode, Mike and Destiney were lean on their friends’ support as they were still telling from the horrors of Halloween. Nema and Shervin treated Mike to a boys’ night out. At the same time, MJ hosted a girls’ night-in across town.

It was not everything fun and game when GG questioned Destiney’s loyalty to Paulina over Mike. Meanwhile, Reza was seen working on his memoir. He discovered himself on an emotional trip down memory lane. This episode was full of mixed emotions and a hub of drama, making it worth watching everyone. Here, we have shared all the major details about episode 8 of this season. We will soon return with more updates about this show. So, if you happen to not want to miss out on any major updates, stay tuned and connected to this site.