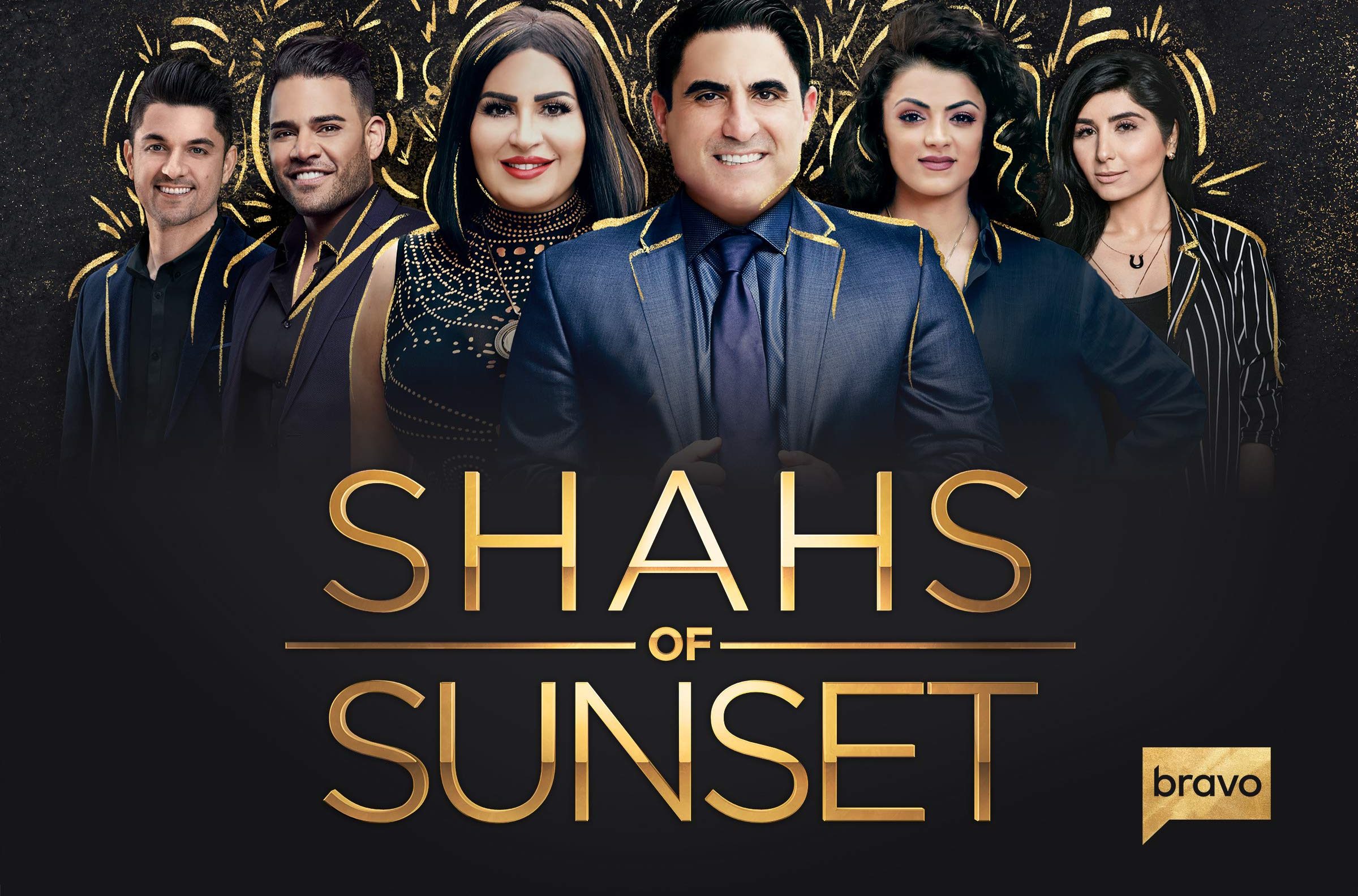 Bravo TV is one of the best networks that have a lot of amazing reality shows and series going it throughout the year. Right now, an American reality show titled “Shahs Of Sunset” is going on this network. It features Reza Farahan, Mike Shouhed, Asa Soltan Rahmati, Sammy Younai, Lilly Ghalichi, Asifa Mirza, Mercedes Javid, Shervin Roohparvar, and Destiney Rose, and all of them are doing really great. This show was started in 2012, and till now, it is coming up with more exciting seasons back to back every year.

This has helped this show in grabbing the attention of millions of viewers throughout the globe. It is one of the best reality shows that always remains at the top of the TRP charts. This show has got 8 amazing seasons as of now, and season 9 is going on right now. This season has been going on really great and is receiving a tremendous response from the viewers as usuals. As of now, it has got 5 amazing episodes, and now it’s time for episode 6, and here are all the updates about it. 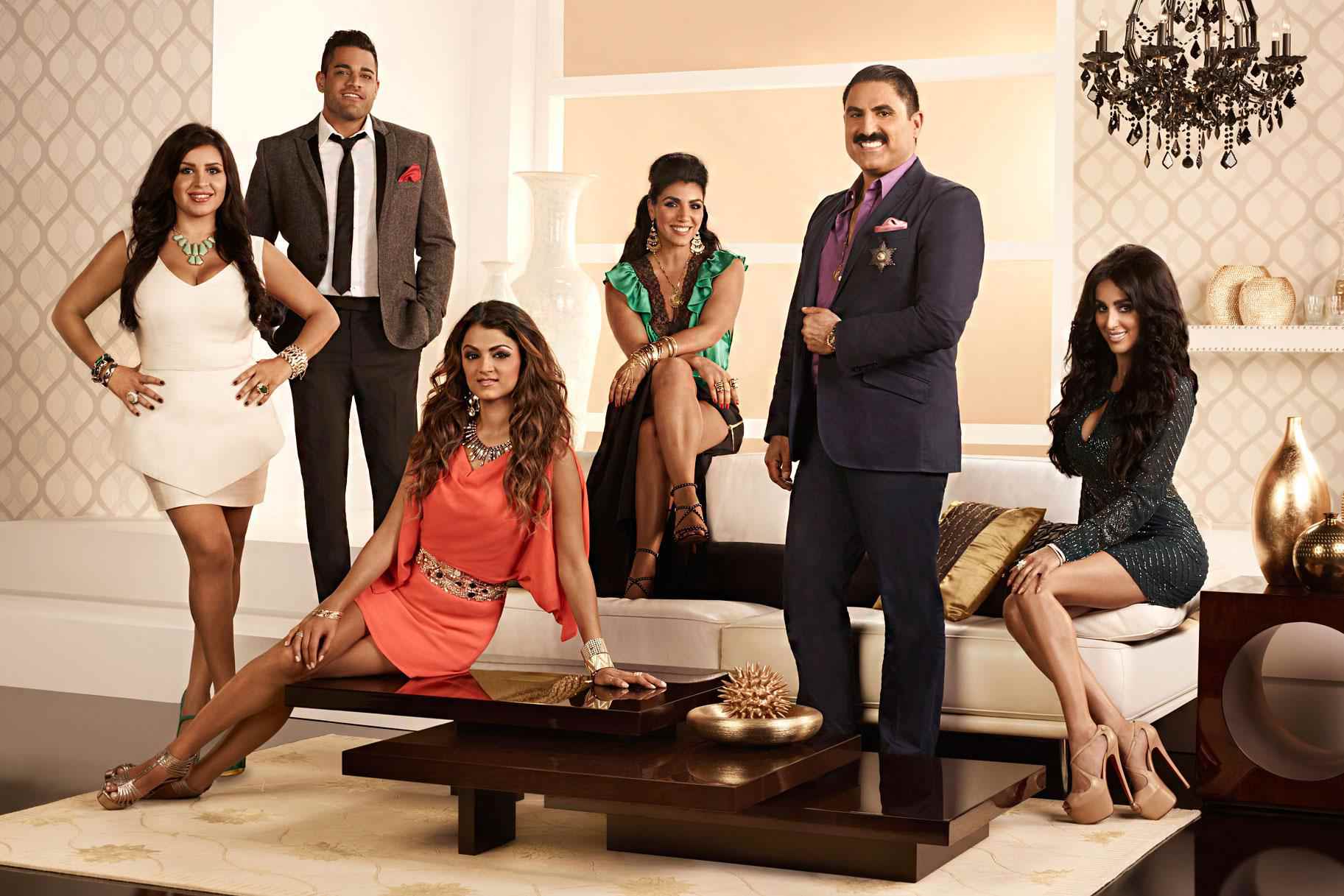 All The Members Of Shahs Of Sunset Show

Shahs of Sunset Season 9 Episode 6 is all set to release on June 20, 2021. It is titled ‘A Nightmare on Destiney’s Street’. This episode is going to be even more exciting than the previous episodes of this season. As with every new episode, this season is becoming more and more entertaining. It is attracting millions of viewers throughout the globe who are just getting hooked to it. This episode will release on Bravo TV and will also premiere on their official site. You can even buy or rent this episode from Amazon Prime Video and iTunes.

Also, you can stream it on Apple TV, YouTube TV, NBC site, and app. We have got some really exciting updates for you all from episode 6 of this series. Before sharing all the spoilers that we have got, we would like to mention that if you are not interested in the spoilers, you can definitely skip this part. In this episode, you will witness that Halloween is on the way, and it is the scariest time of the year. But shahs will be still a very much fractured bunch. Keeping this in mind, Destiney’s party is coming up soon, and it will be more “Trick” than “Treat”.

Meanwhile, Elijah and Sham will be on their first play date, and GG will help Mj to realize that Reza needs some uplifting. This lead to an emotional meetup between the lifelong friends. Also, Destiney will get deeper and deeper into Mike’s relationship drama. Same time, Paulina reveals some extremely dirty secrets about her man. Paulina will take a promise from Destiney not to say a single word and will set up a potential holiday gathering for the entire group. These are some of the major events that will be taking place. 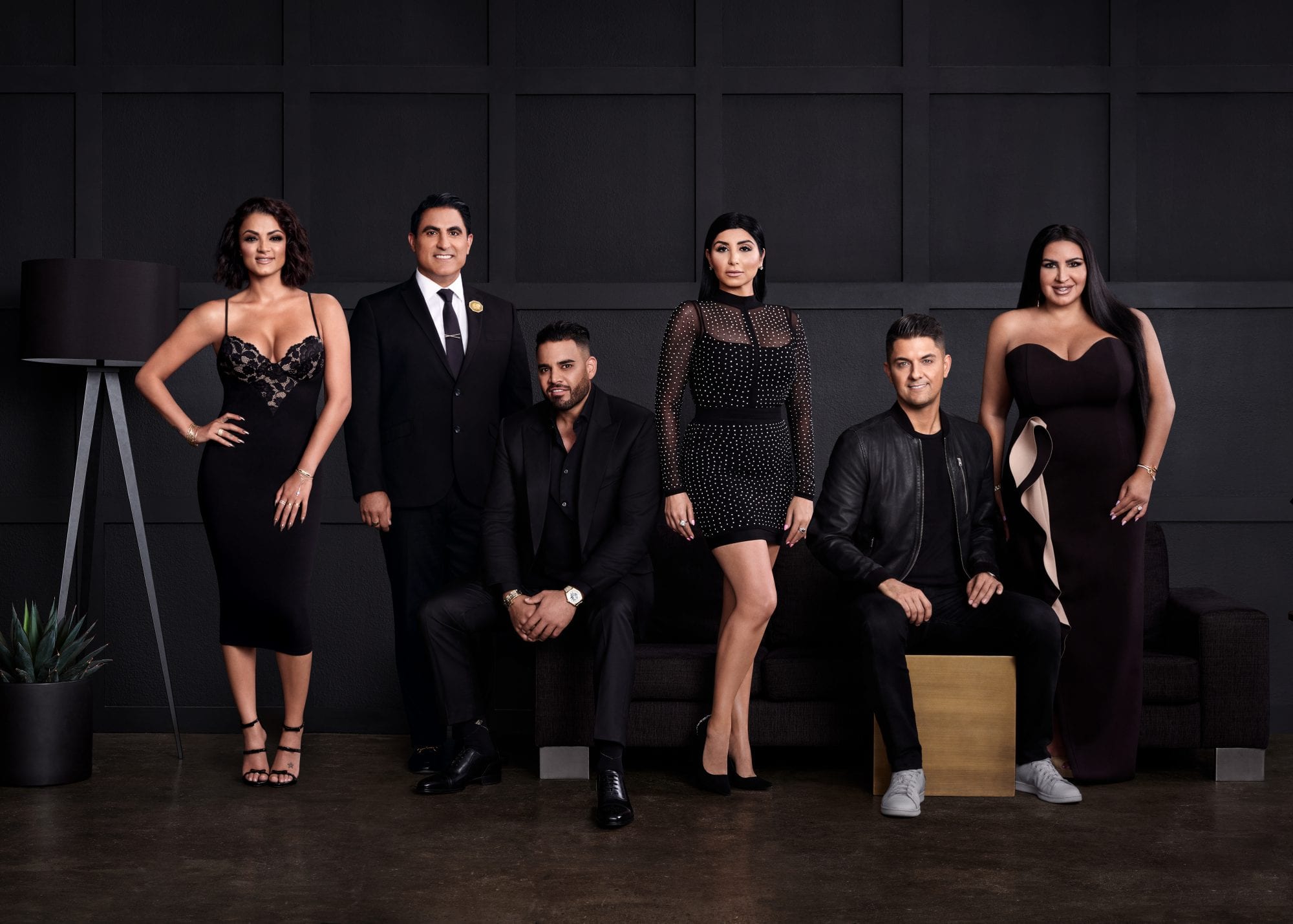 A Still From Shahs Of Sunset

This episode was titled “A New Shah Is King” and it was released on June 13, 2021. In this episode, after the amazing Palm Springs getaway gets over, the Shahs then tries to come back to their normal life and prepares for a welcome party of baby Elijah. Nema is out of the plan, and she struggles not to get an invitation to the celebration. Mike still continued to dominate the conversation as he and Reza still point fingers at each other. Reza was seen trying to control all the damages that have occurred after leaving GG and Destiney at Palm Springs.

Meanwhile, GG told Reza that Tommy does not want him to meet baby Shams, he is left heartbroken. As he was not at all expecting this and his behavior then takes a turn. These were some of the things that happened in the last episode, making it really entertaining for the viewers. As of now, we have shared all the major details about this episode that is coming up very soon. We will keep coming back with more exciting updates like these. So, if you do not want to miss out on any of the latest updates, stay tuned to this site.