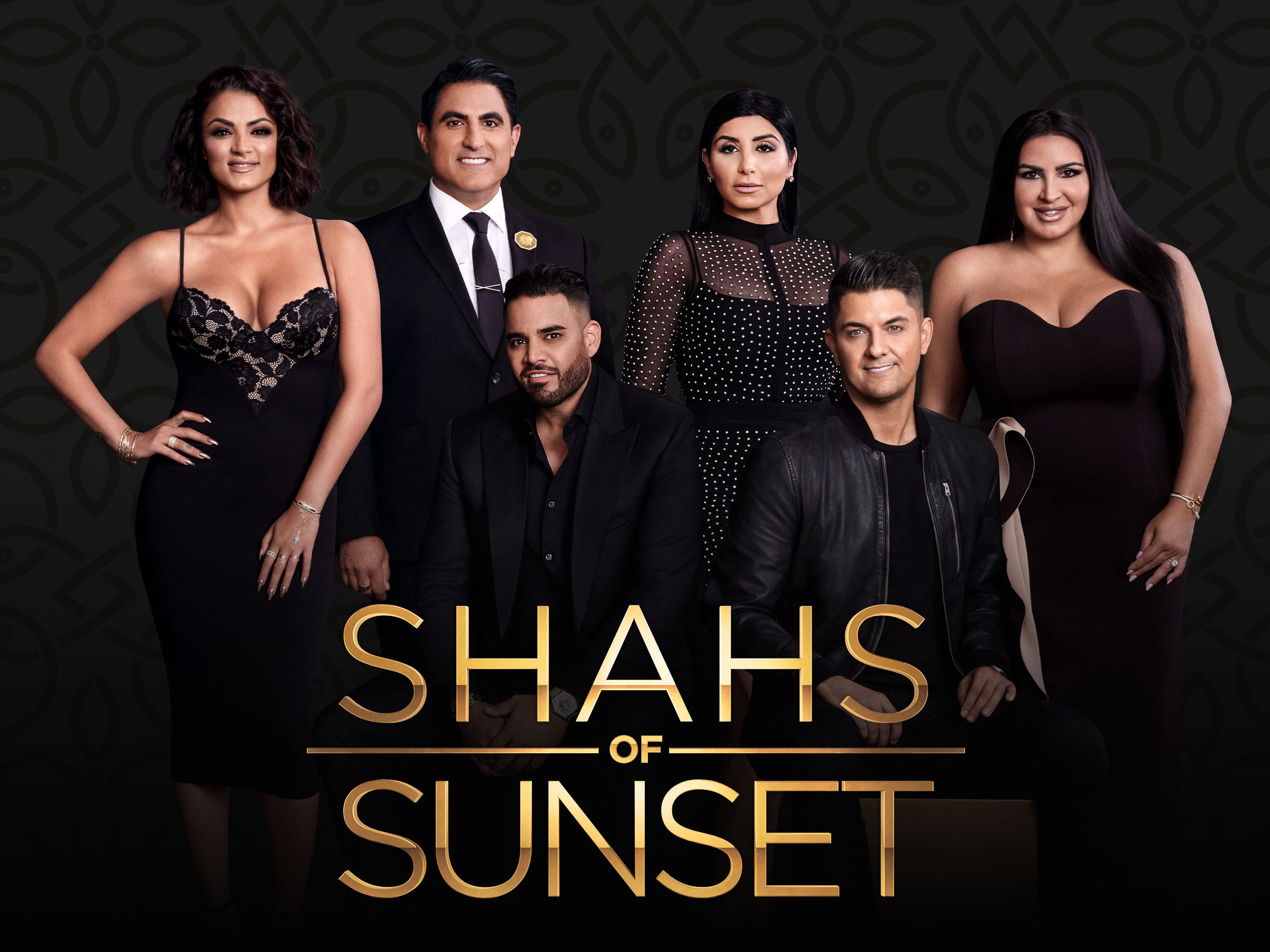 Shahs Of Sunset Season 9 Episode 5 is an American reality show that premiers on Bravo TV. It is a Bravo TV Original show and one of the most popular shows ever aired on Bravo TV. All because of its very high fan following, this show has many times remained at the top of the TRP charts and this graph is still going up and there is no looking down for this show. This show was first released in 2012 and now it’s almost a decade and this show is still going on with the same enthusiasm and craziness amongst the viewers who are just hooked to it for a very long time.

From 2012, as of now, this show has got 8 amazing seasons and season 9 is going on it and is again receiving a tremendous response from the global audience who are very much enjoying each and every minute of this show. As of now, 4 amazing episodes have released in season 9 of this show and now it’s time for episode 5 and we have got all the major details about this new episode that you might be searching for as a fan of this American reality show. 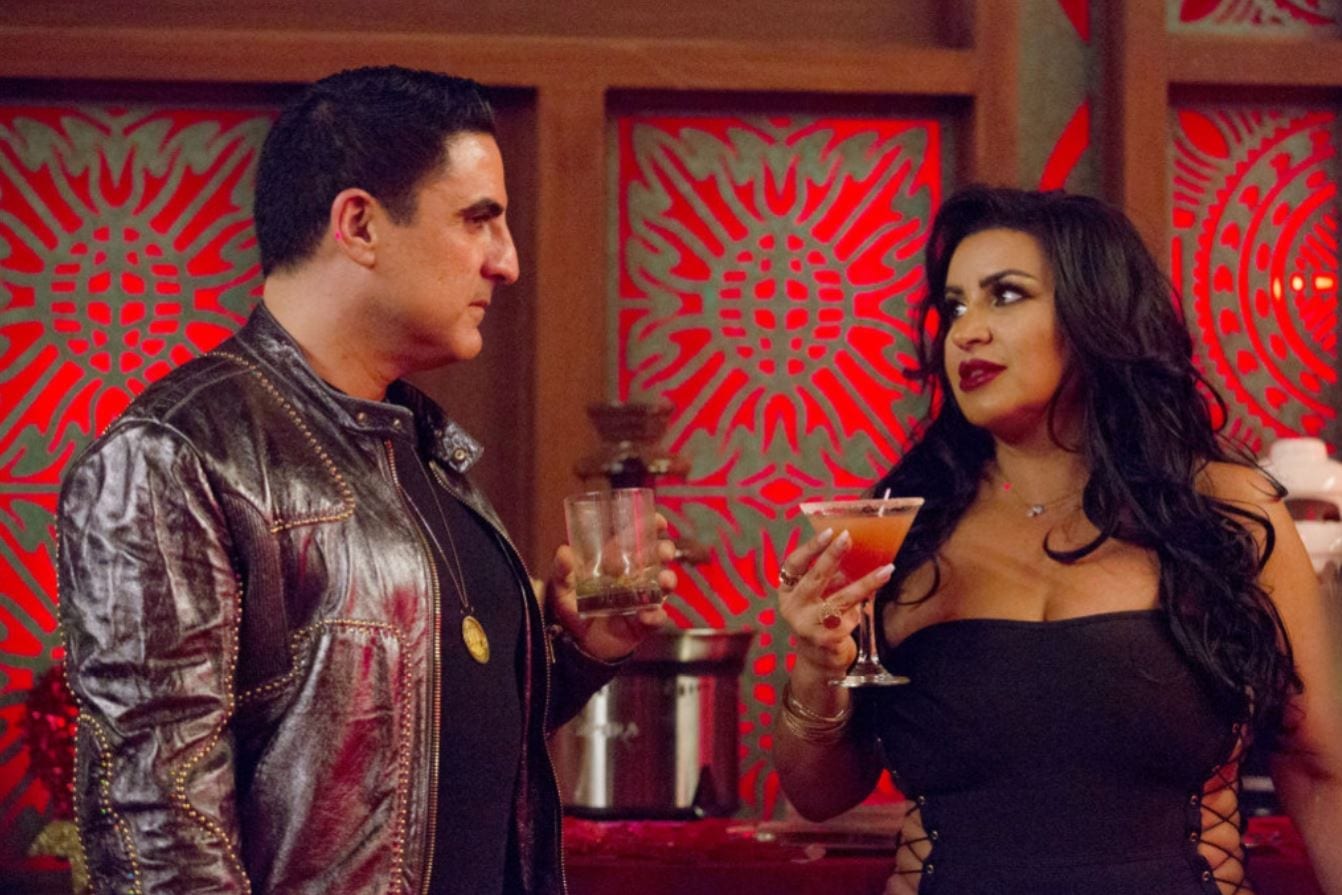 A Glimpse From Shahs Of Sunset Season 9

Shahs of Sunset Season 9 Episode 5 will release on 13 June 2021 and is titled “A New Shah Is King”. This episode will release on Bravo TV and will also release on the official site of Bravo TV. You can even buy or rent this episode on iTunes and Amazon Prime Video. It will also be available for streaming on Apple TV, NBC official site and app, and Peacock TV. Also, you can stream it on YouTube TV. This episode will give you some major breakouts as some unexpected things are going to happen which you haven’t imagined as a fan of this show.

We have even got some exciting spoilers from episode 5, and if you are a fan of this show, then these spoilers are going to be really worthy for you. Also, we would like to mention that if you are one of those who are not interested in spoilers then you can skip this part. In this episode, you will witness that after an amazing Palm Springs trip, the Shahs tries to return back to their normal life and starts preparing for the welcome party of baby Elijah. Nema will be on-outs and she will be a little pissed off for not getting invited to the celebration.

Things will not be completely over as Mike’s text will still continue to dominate the conversation as both he and Reza keeps pointing the finger at each other and not checking out their own mistakes. Reza will be seen getting all the damages in control after leaving behind Destiney and GG in Palm Springs. Meanwhile, you will see that GG will reveal to Reza that Tommy does not want him to meet baby Shams. After listening to this, Reza is completely heartbroken as he has not expected this to happen even in his dreams and his behaviour will witness a sudden turn. 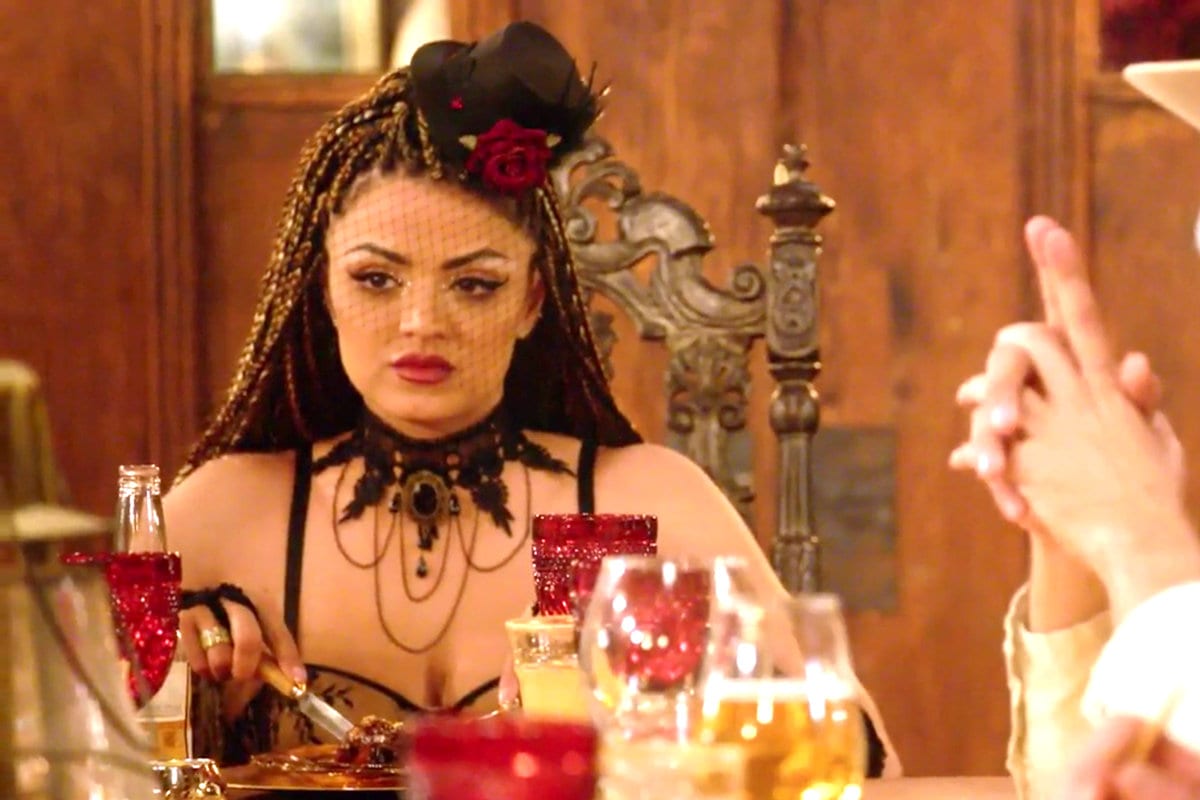 This episode was titled “Truth Shall Sext You Free” and it released on June 6, 2021. In this episode, it was shown that after Mike made a shocking announcement in front of the entire group, Reza flees Palm Springs leaving behind GG who was thinking about who she can trust now and how cleverly she was forced into the text scandal of Mike. Finally, after thinking a lot and keeping her ego aside, GG decides to take small steps towards making her troubled friendship with MJ better by clearing out all the misunderstandings and everything.

MJ also re-evaluates her relationship with Reza and navigates on the path to make their relationship better by clearing out all the muddy water spread between them. Meanwhile, Destiney turns her complete focus towards her nephew in order to fulfill her campaign of teaching all the men accountability for their behavior. These were the major updates about episode 5 of this show, we will keep coming back with more updates like these, so if you do not want to miss out any major update, stay tuned and connected to our site.

Also Read: What To Expect From The Owl House Season 2 Episode 1?