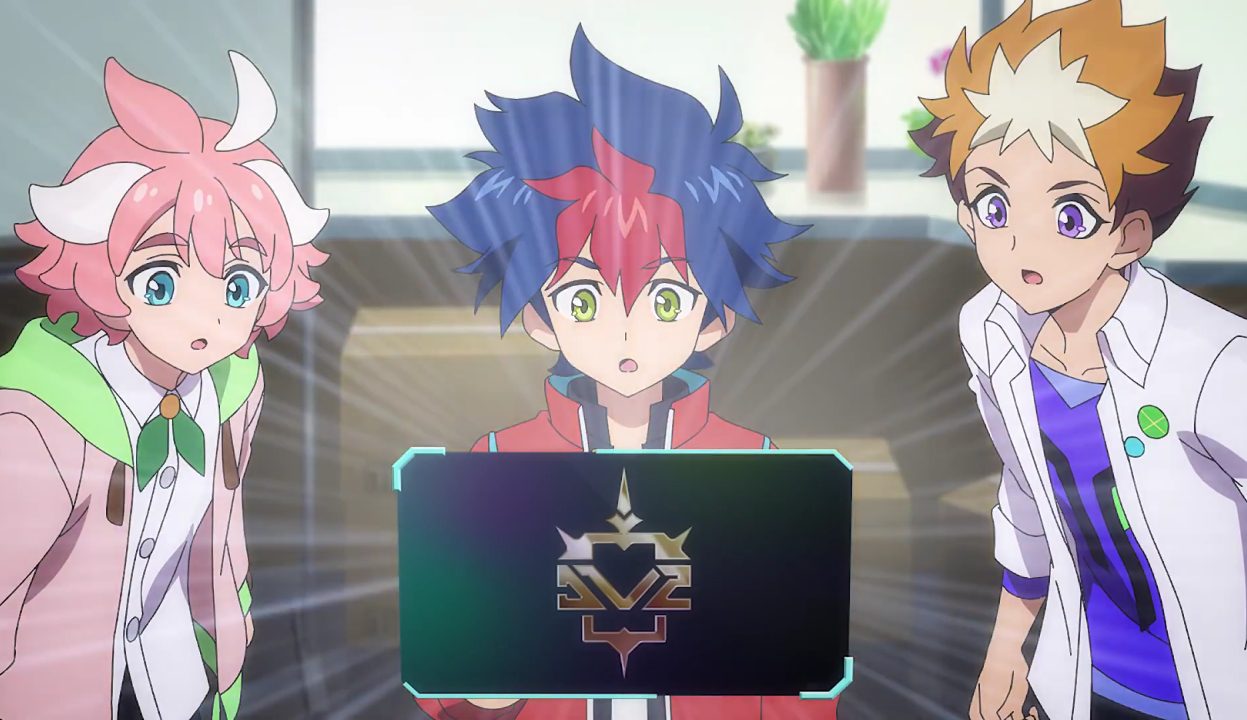 In this article, we will talk about an underrated anime, Shadowverse Flame Episode 9. One thing that went a little aside in these months is that some underrated or not-so-popular shows went into the state of overshadowing due to popular titles, and this is something we feel bad about.

Shadowverse is a Japanese animated TV series based on its own video game series. The first anime release premiered last year and received a positive response from fans. The creators decided to come up with a new series, and recently, they just released a new series called Shadowverse Flame which already aired 8 episodes up till now. The series is getting quite a great response, and fans are eagerly waiting for its ninth episode. The last episode left us on a cliffhanger, and everyone is curious to know about the final outcome of the event. Let’s discuss more of this in detail.

Shadowverse Flame Episode 9 (Raw) is all set to release on 28 May 2022 at 6:30 AM IST. You have to wait for another 1 hour and 30 minutes for the subbed episode. The subbed version of episode 9 of Shadowverse Flame will be out at 8:00 AM IST on the same day. Get ready to start your Saturday with the high dosage of card battles and tough actions. 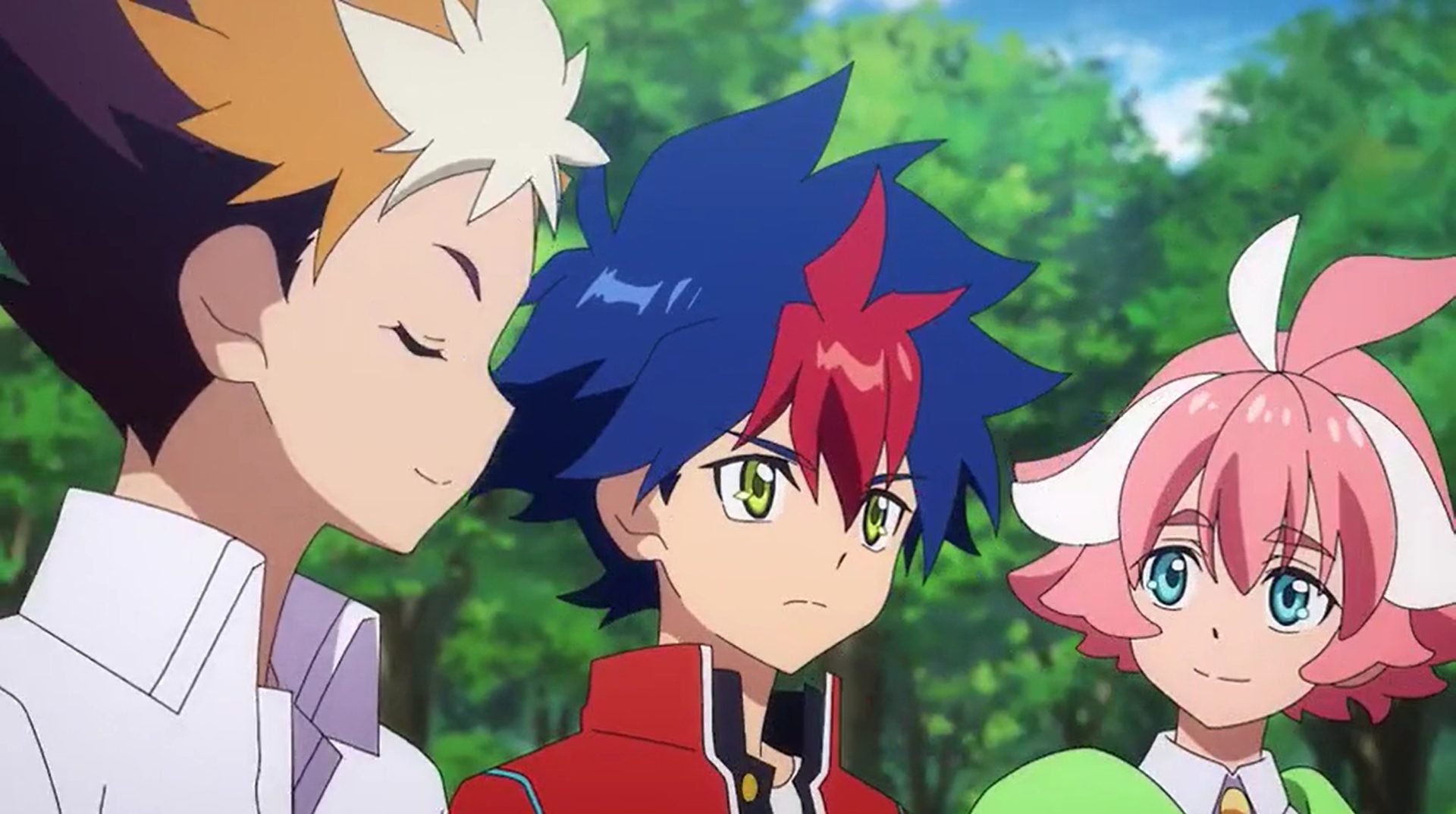 The preview of episode 9 of Shadowverse Flame hasn’t been released yet, and It will be difficult to predict the exact outcomes of the episode at this point in time, but we are sure that this episode will have a crazy level of action with jaw-dropping animations for sure. If we get any concrete information regarding the episode, we will update this article for sure so you can consider bookmarking this article for staying updated regarding shadow verse flame.

Where To Watch Shadowverse Flame?

Shadowverse Flame will be released on Japanese local channels for the local audience. If you belong from outside Japan, then you can use Crunchyroll to stream this anime. You may have to buy a subscription to enjoy the full features of this platform.