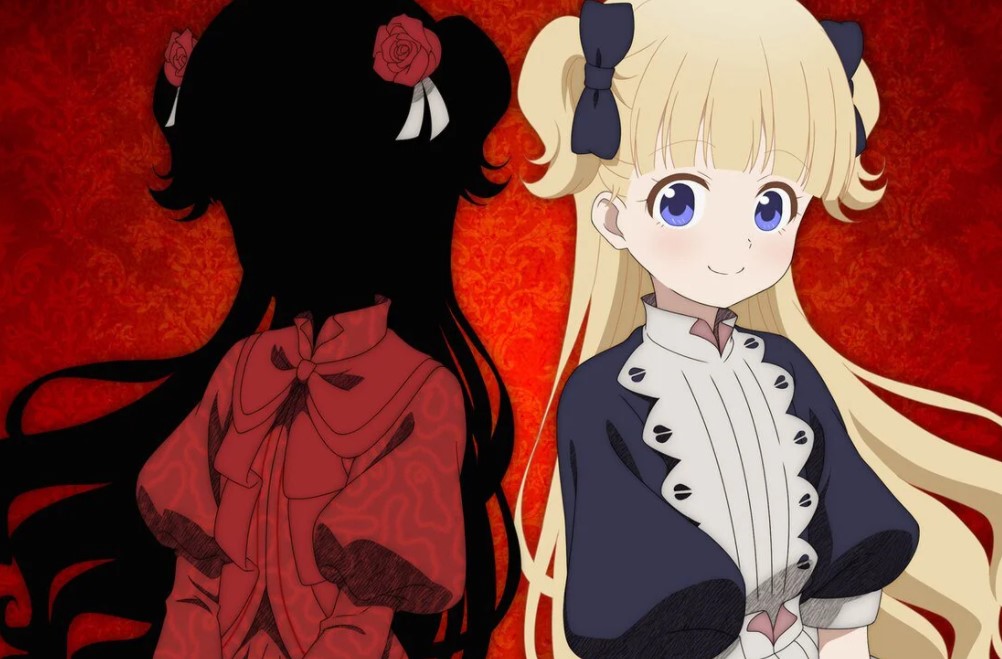 The girls and the boys met with Edward, who told them that they have a mission to save their Maters before time runs out. He explains the rules of the game and both heads to save their Masters. The episode is entitled An Incomplete Map. Gerald is given a task to keep an eye on Kate and Emilico. Dorothy comments that maybe they should contact Edward and inform him about the situation. Aileen agrees, and she blows black dust that turns into a messenger bird. Aileen opens the window and sets the bird free to deliver the message to Edward.

The messenger bird arrives at the top building where Edward is relaxing. Edward closes his ears, and the bird creams until it burst. After the messenger bird explodes, the scarp of the bird draws the message to the floor. Edward reads that message, but he is furious that they sent a pigeon who makes a lot of noise. Meanwhile, at the Shadow Castle, Dorothy comments that Shaun is going down. Ryan joins Dorothy, and the two watch Shaun by the window. On the grounds, Shaun falls inside a trap tunnel after stepping on top of the wrong block.

Ryan comments that Shaun has fallen inside a pit trap. Dorothy laughs and comments that Shaun is a fool. The king remarks that Lou will arrive first, and Ryn remarks that she might not make it. Ryan comments that the game is about to get interesting. Meanwhile, Lous walks through the maze and uses a scizor to make her way out. But she ends up cutting the wrong part and falls from the top. Ricky failed to save her and took her scizor. He realizes that Lou is out of the picture. But she was hanging on something and make her way back.

Ricky is surprised how she made it, and he told her that he was not trying to steal her shears. She asks if her face is hurt, and Riky replies that he can see if she is too close. He told her that she is okay after getting away from him. Riky comments that he is glad that she survived, and they both continue with their journey to save their Masters. He treats her wound as they move forward. Lou asks Riky if he is concerned about her, and he looks away, saying that he is only worried about his Master Patrick. 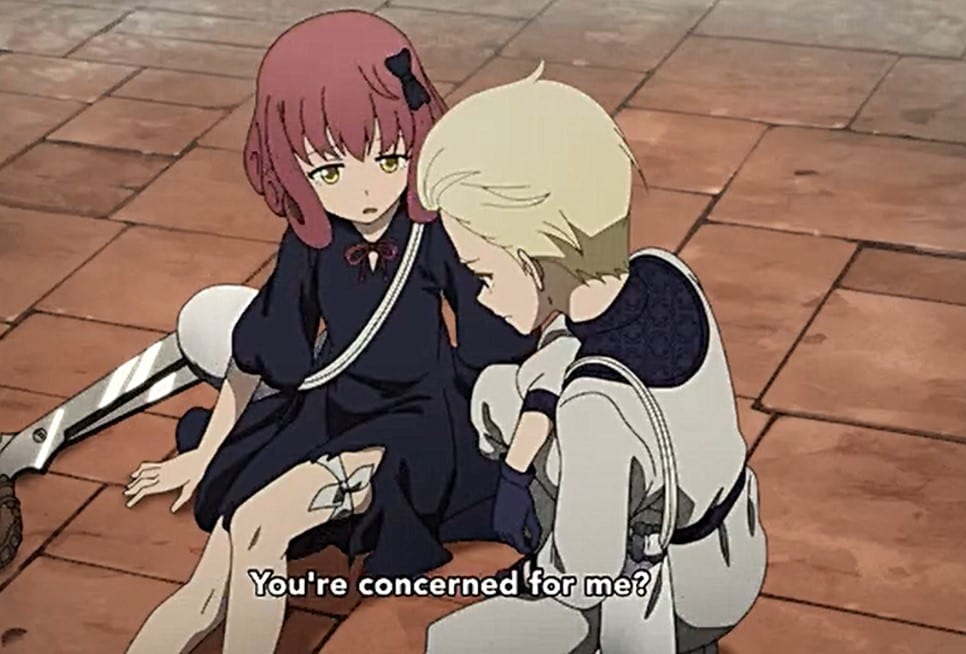 Meanwhile, Patrick is locked inside a dark room and wonders when Ricky will come to rescue him. He comments that what will Patrick do without Ricky. Patrick bangs the door and asks for someone to help him. But he is not strong enough to break the door.  He cried for Ricky to come for him. Patrick is surprised to hear a lady who is telling him that she will save him. Patrick wonders who that girl is and realizes that Ricky doesn’t have a voice of a lady. The girls ask Patrick if he can see, but Patrick can’t since it is too dark.

Patrick asks the girl if she is Sunshine, Emilico. The girl replied that she and Patrick ask if she has been standing there for a long time. Emilico apologizes since she heard Patrick’s speech of tears. Patrick got furious and scolded Emilico, who realizes that he took after Ricky. Patrick shouts at her that .a failure like her can’t save him. He told her to leave, and no one pity Patrick. Emilico comments that no one should be left alone like this, and she never thought that a Shadow Master would be confined like this.

Emilico reveals that he is worried about Mistress Kate like Ricky is worried about Master Patrick. Patrick told Emilico that she would fail the test since she is not helping her Misstress. He told her to hurry and find Kate, and Ricky will save him. Patrick reveals that if he doesn’t wait, he will look bad, and his reputation will be ruined that he got saved by a girl. Emilico puts some oranges inside where Patric is locked, and she also gives him a flower. Patrick realizes that is why Emilico was nickname Shushine because she loves flowers.