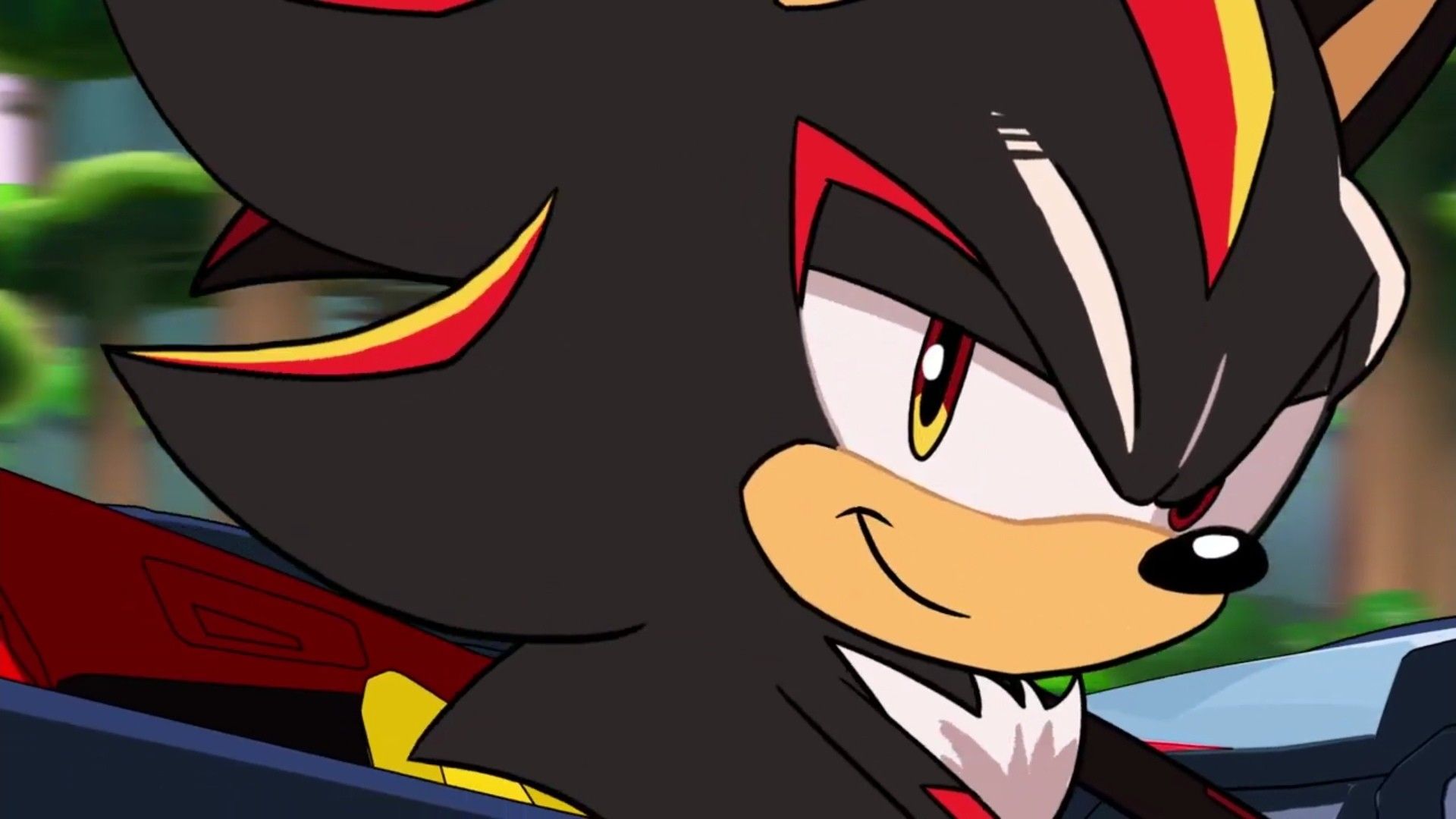 Shadow first appeared in Sonic Adventure 2. He is an immortal black hedgehog created by Shiro Maekawa and Takashi Iizuka. However, this was planned to be his only appearance. Shadow became so popular that the Sonic Team decided to involve him in Sonic Heroes in 2003. Since then, Shadow has made an appearance in several entries in the franchise, and in 2005, he appeared in a self-titled spin-off game. He is also seen in Sonic television alterations, merchandise, and comics.

The design of Shadow was inspired by several films, such as Terminator, Constantine, and Underworld. In video games, Shadow is an intelligent, brooding anti-hero and a mysterious character. Look through the complete article if you want to know some interesting facts related to Shadow The Hedgehog.

The reason behind Shadow the Hedgehog’s running speed is the pair of iconic red and white shoes he wears. The shoes are known as air shoes. The shoes also have jets at the bottom that can also fire off like rockets, permitting Shadow to increase the speed while he sprints. They look as if Shadow is flying over the grounds at fantastic speed. If Shadow ever beats Sonic in a race, it’s all because of the pair of air shoes. 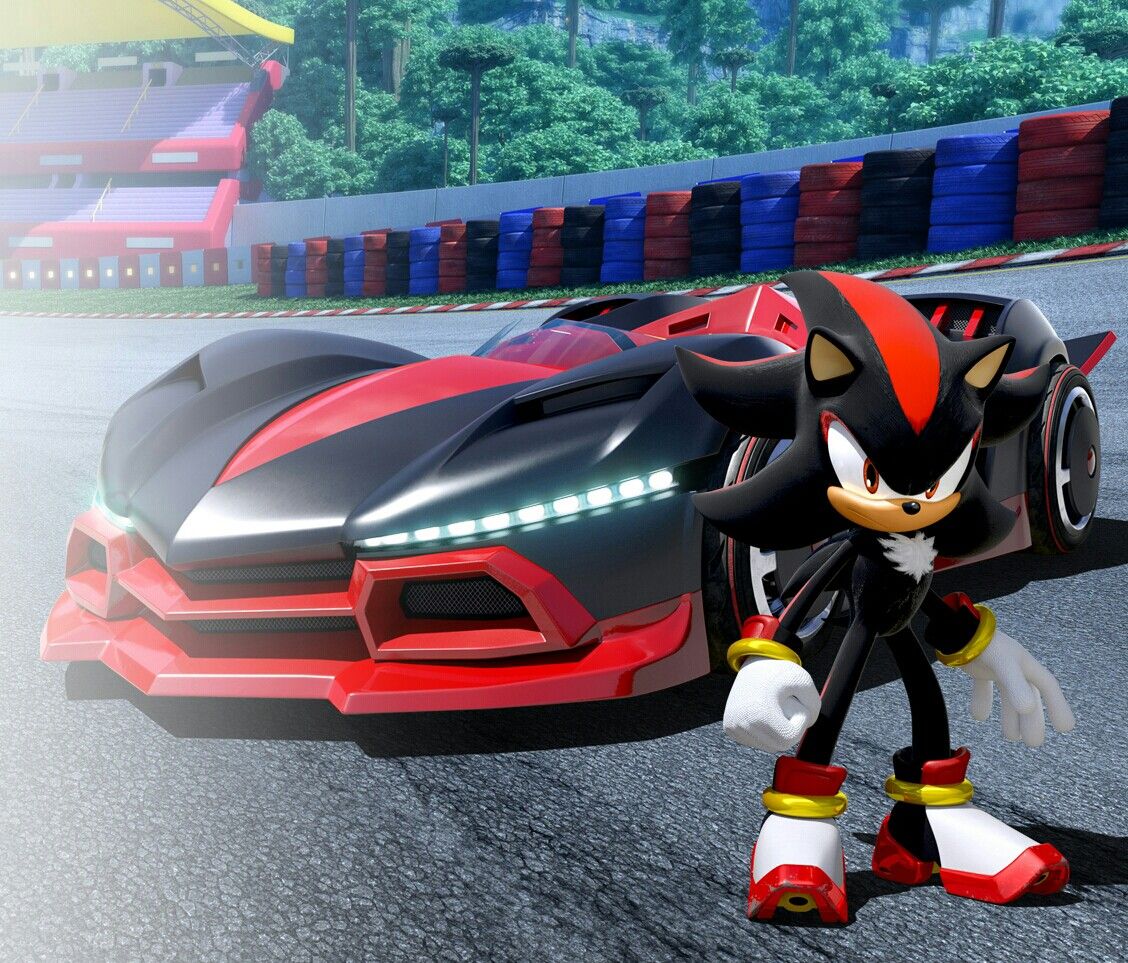 In general, the real-life Hedgehog’s life span is not long. In fact, it is in the single digits. Then, what makes Shadow the Hedgehog different from the real-life average hedgehogs. The first thing is that he is a fictional character in a video game franchise. Secondly, Shadow has been created by some experiments that have made him virtually immortal. 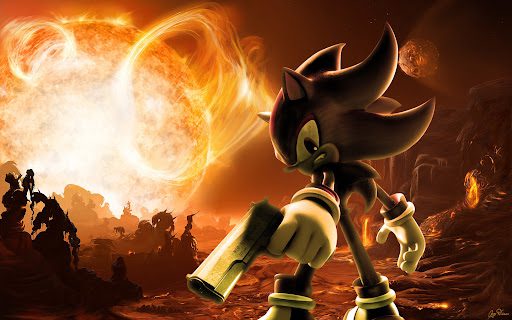 8. Calls Himself The “Ultimate Lifeform”

We already know that Shadow is Sonic the Hedgehog’s rival. But, the two hedgehogs have a habit of showing off. While Sonic does it laughably, Shadow does it in an aggressive and unkind manner. He even refers to himself as an “Ultimate Lifeform.”

However, there are numerous anthropoid characters in Sonic The Hedgehog. Shadow is the favorite of all.

Sonic the Hedgehog can run at an incredible speed. No one can ever match Sonic’s speed except Shadow. He is the one who can give Sonic a tough competition. That is one of the significant reasons that Sonic considers him as his enemy.

6. Conceptually Designed To Be Sonic’s Villain

Creators intended to create a villain for the franchise. So, they came out creating Shadow, who possesses similar incredible powers. He was designed as the dark version of Sonic.

5. Can Use Chaos Emeralds

Chaos Emeralds are a vital part of the Sonic series. Sonic has the power to use the Chaos Emerald. The emerald increases the power of whosoever uses them. Sonic uses the chaos emerald for performing good deeds. Generally, in video games, we witness, Sonic using chaos. However, Shadow can wield them too. In Shadow’s debut gaming adventure, Sonic Adventure 2, he can be seen using the chaos energy. 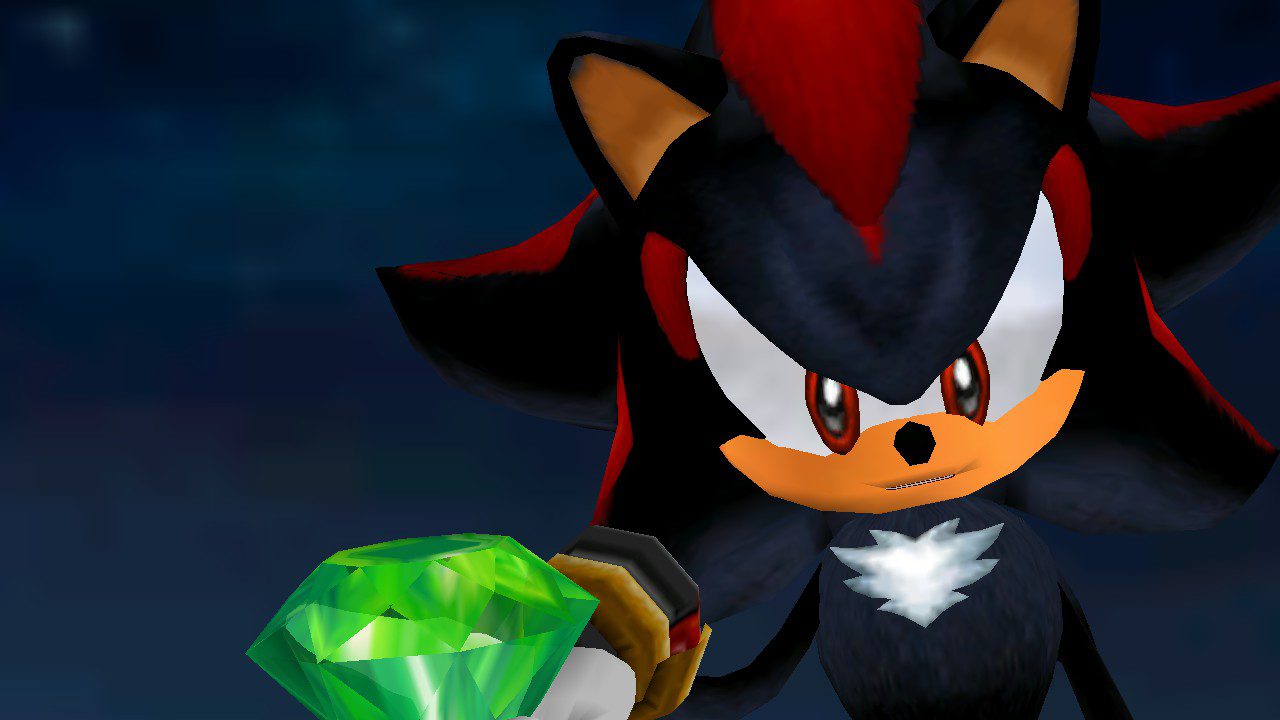 Shadow Can Use Chaos Emeralds

Sonic’s fans might be aware of Dr. Robotnik. But, not everyone knows who his grandfather is, Gerald Robotnik. Well, he is the one who has created your favorite, Shadow the Hedgehog. Gerald Robotnik created Shadow as the cure for his sick granddaughter, Maria. Although, Shadow never got an opportunity to help her as she was shot while assisting Shadow to run from a facility.

3. Carries Black Doom’s DNA Inside Him

You might have seen the villain named Black Doom in Shadow’s single video game, Shadow The Hedgehog. While creating Shadow, Gerald used some of the DNA of Black Doom. The DNA was the only reason for Shadow’s dark personality. However, Shadow still managed to defeat him despite having Black Doom’s bits inside him.

Story-wise, Shadow is a creature who is impenetrable to bullets and can survive dropping from space and landing on a planet. In the Sonic franchise, Shadow is considered one of the strongest characters.

1. Has A Soft Spot For Rouge

Shadow’s character is too arrogant and aggressive to be surrounded by friends. However, he does have a soft spot for a bat named Rouge. Like Shadow, Rouge is also an anti-hero in Sonic’s universe. She is a thief who steals the Chaos Emeralds. 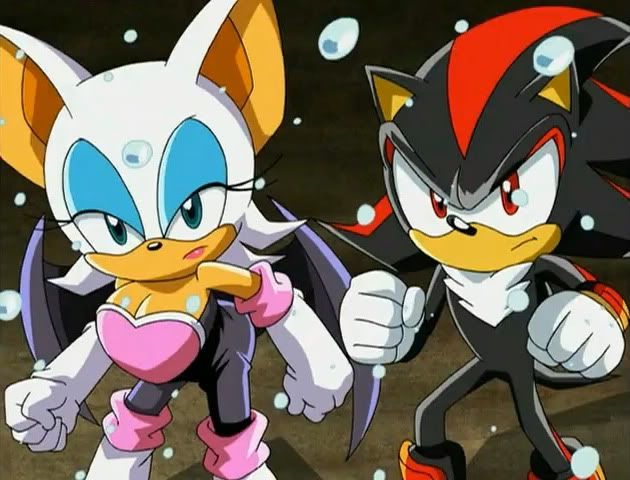