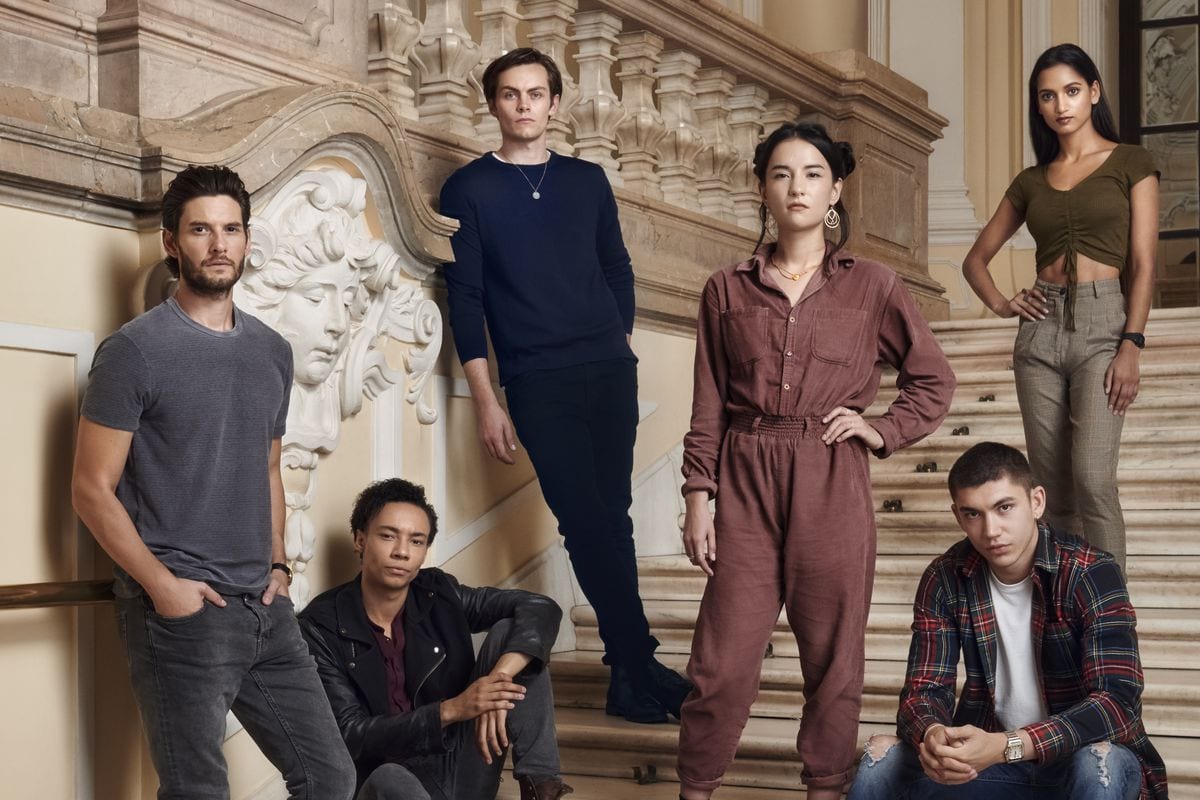 Based on the Grisha Trilogy, Shadow and Bone is Netflix’s upcoming original series. The show is all set to debut soon. And the fans of the Trilogy and fantasy television series can not wait for its release. The show has been in talks for a couple of years now, and it’s time for it to arrive on our screens. So, here we are to discuss and share all the recent updates of Netflix’s Shadow and Bone. From release date to cast to production status, everything is in the article down below.

Shadow and Bone is an upcoming Fantasy Tv series. Created by Eric Heisserer, and it is based on Leigh Bardugo’s Grishaverse book series. The streaming giant will be distributing the show as an original, which means it will be available to people all across the globe. The show is primarily based on the Shadow and Bone and Six of Crows.

Creator Eric Heisserer is a well-known American screenwriter. And his work for the film, Arrival also gain him a Best-adapted screenplay nomination at the Academy Awards in 2016. Heisserer is also serving as one of the executive producers of the show whereas 21 laps Entertainment is the production company for Shadow and Bone. 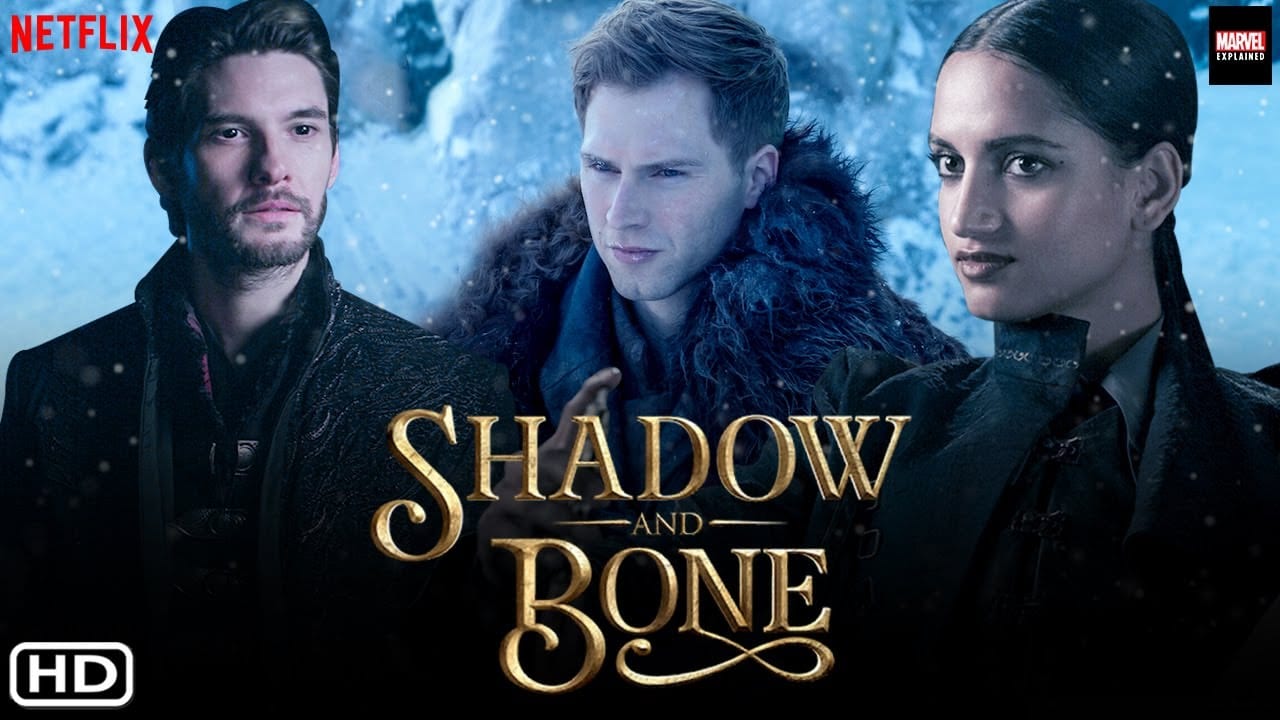 Preview from Shadow and Bone’s Trailer

Prime-time Emmy nominee Jeremy Webb is going to direct some of the episodes of season one. He is known for helming episodes from series, such as The Umbrella Academy, The punisher, Altered carbon, and many more.

With a backend team like this, we can definitely assure that Shadow and Bone will be on the top list of Netflix soon after it gets released. So, let’s go ahead and find out about its release date and all other details on Shadow and Bone season 1.

The subscribers of Netflix will be able to take a ride to Ravka on April 23, 2021. Shadow and bone Episode 1 is releasing globally next week on 23rd April. So, mark down the date on your calendars. The first season will have eight episodes, and all of them will release on the day of the premiere.

There are dangerous forces and powerful magic at play in the world of Shadow and Bone. Enter the world of the Grishaverse on April 23, 2021

Back in 2019, Netflix gave a green signal to the series and ordered eight episodes for the first season. Shadow and Bone is one of the projects under Netflix’s deal with 21 laps Entertainment with Shawn Levy serving as the executive producer. Furthermore, Leigh Bardugo will also join the team of executive producers.

The first season is short in Budapest, Hungary. In addition to this, some scenes are also shot in Vancouver.

Netflix released the trailer for season one back in February 2021. The trailer seemed confusing, however just like everyone else in the trailer, we are also looking for an answer. But is the orphan teen mapmaker, who possesses this “extraordinary gift” is really the answer? As she says, why is everyone looking at her? As if she is the answer. But, no pressure. Because Shadow and Bone is premiering soon. Hence, all your confusion will be gone once to show arrives. You can watch the trailer down below.

Two stories of  Leigh Bardugo’s Grishaverse will intersect in the new show – Shadow and Bone and Six of Crows. The show depicts a world that is split in two by a massive barrier of everlasting darkness. And in this world, unnatural entities feast on human flesh.

As for the plot, the show will revolve around Alina Starkov. She’s a young soldier and citizen of a fictional Russian-inspired kingdom, Ravka. One day, unexpectedly Alina finds a power that could save her best friend, and also her country. She starts to dig into the matter but later encounters dangerous forces, and there is only one person who seems to help her. 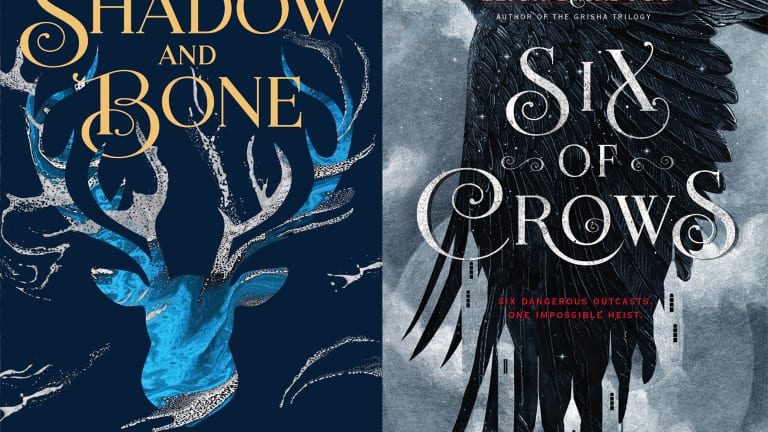 Cover of Leigh Bardugo’s Shadow and Bone & Six of Crows.