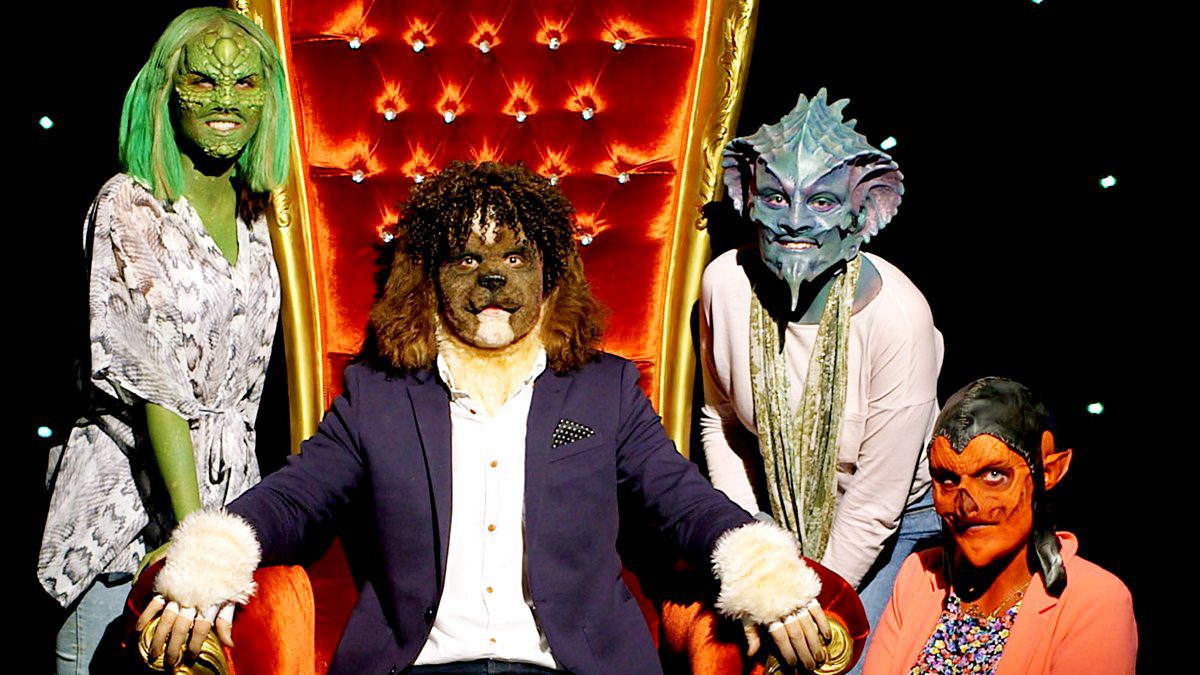 There’s a common saying about Love being blind, and it seems like streaming platform Netflix has planned an elaborate show based on the age-old belief. Netflix has launched a brand new show titled Sexy Beasts. The show revolves around a person who is looking for Love, but there’s a catch! You cannot see the person you are interacting with, and it is going to be more than just how you look! With your face completely hidden behind an elaborate prosthetic mask, it is going to be an interesting watch for fans. Let us find out all about Sexy Beasts: How They Made the Netflix Show’s Masks.

The two cannot see each other and have to choose a match based entirely on their personality! The contestant will interact with them and will pick the winner from three candidates. While a mask will hide their face, the plot is made interesting as these people will be wearing a prosthetic headpiece. The final reveal comes right after the decision has been made! The streaming platform has revamped the show’s idea from the BBC original show that had the same title. Here, we will see Sexy Beasts: How They Made the Netflix Show’s Masks. Netflix welcomes you all into the strangest blind dates ever!

Sexy Beasts: How They Made the Netflix Show’s Masks.

The entire look of the contestant and especially the prosthetic masks have been gaining huge buzz online! If fans are so interested to know who is the creative genius behind these one-of-a-kind masks, it is none other than leading prosthetics artist Kristyan Mallett. Fans saw professional model Emma, who is tired of men who only chase her beauty. This time she is dressed as a demon and hopes to find a connection with a mouse, statue, or baboon! Who will be able to impress her with their charm? 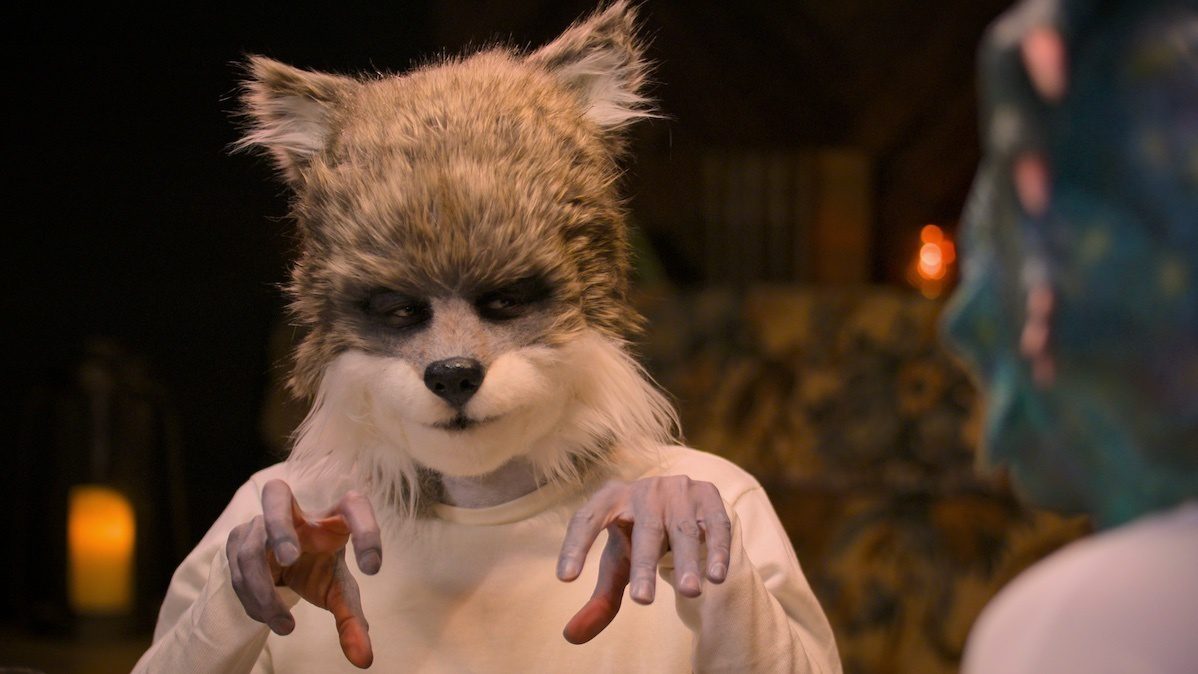 Mallett has worked on notable movies, including The Theory of Everything and Mission: Impossible: Fallout. The creative genius also worked as a makeup designer on the BBC’s original Sexy Beasts. The show aired back in 2014. As the show is all about some fun moments, get ready to witness the strangest blind date ever!

Get To Know All About The Creating Making Of The Masks!

While talking about the lengthy and strenuous process, the makeup designer was asked to produce as many as 44 different characters! Not only that, but they all had to be ready for day one, as Mallett explains. The process included sculpting to molding, to adding feathers. Mallett and his workshop team built masks from foam latex and additional prosthetic pieces for the show to make the whole process happen. If you haven’t already seen the show, here’s the trailer of Netflix’s Sexy Beasts.

The whole mask creating process has been so intricate that to cater to every person, the makeup artists stretched the latex to make the masks fit everyone. As Mallett explains, one could come into the chair with lots of hair that didn’t fit under a bald cap or had a large head or a small head as per the creation.

Kristyan Mallett Opens Up About The Process, Duration, And More!

Apart from the mask-making process, even the application took as much as three hours. The time duration, however, depended upon what the contestant was wearing. For instance, if the person was showing more skin, the artists had to do more than usual body-paint work. The procedure was less time-consuming if they showed up in turtlenecks and long sleeves. 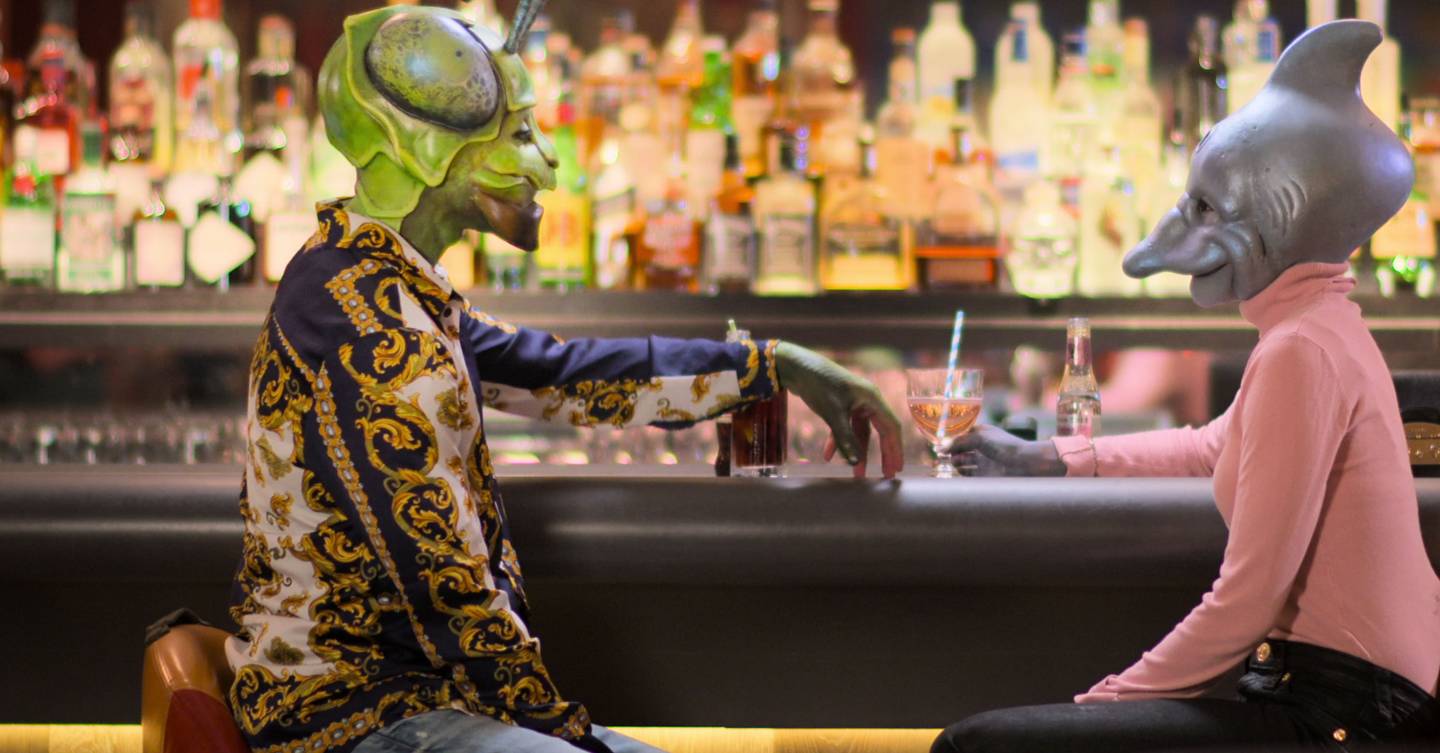 The recent rendition of the BBC show is receiving a mixed reaction from fans. While some are impressed by the concept, some are finding it a bit tired as the pair are interacting with this makeup, and it might be something out of the box for viewers. Many are calling the show a wild ride into romance, while many are finding it all a bit too cringe! Well, you have to watch it all and be the judge of it!