We all know how Netflix, the streaming giant, has amazed its subscribers by coming up with Sex Education. As of right now, the platform went on to drop out a new series which can be considered as its successor. The show, Sexify, is made in Poland, where it throws light on a bunch of teenagers as well as their life in this era. Obviously, this series is not an ordinary one. The content that is portrayed by the show is actually quite bold and will be sure to turn the heads of the critics. Well, we do not know how the audience will respond to the series, but it is sure that they will love it nevertheless.

This Polish series might even go on to become one of the most popular non-English series available on Netflix. The main genres included in Sexify are humor as well as drama. Kalina Alabrudzinska has directed this show for the platform along with Piotr Domalewski. Sexifyis going to establish itself as the second Original on Netflix from Poland, the first one being All My Friends Are Dead. There is so much to expect from this series that the audience can not hold any longer for it to release. Well, here we have wrapped up all the major details about the show and what all it has in store for us. 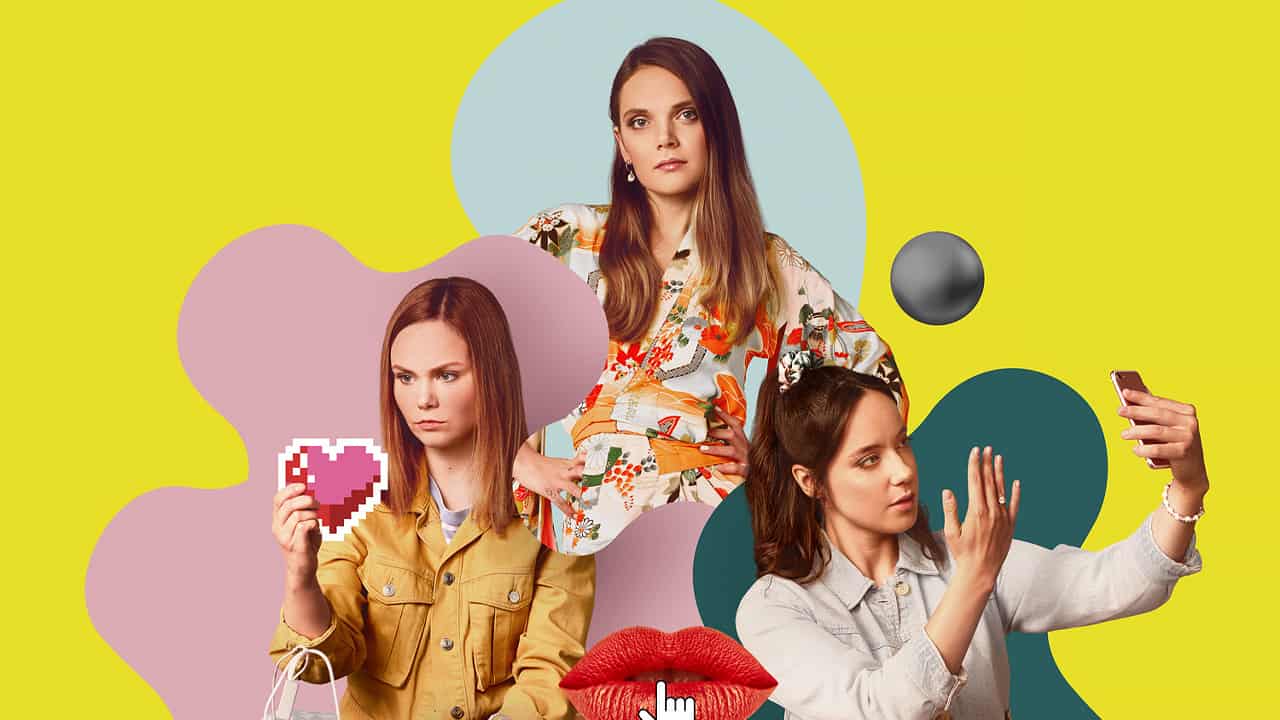 Sexify release date on Netflix is on the 29th of April 2021, which is a Wednesday. Each episode of the show runs for approximately 40 minutes. Now you are must be wondering about what the plot of this series is going to be like. Well, as per the official synopsis revealed by Netflix, it has been said that Sexify season 1 will throw light on a character named Natalia. She wants to become a software engineer as she grows up and is excellent when it comes to programming deals. Although, she has quite a little information about physical relationships. Now, this girl had two friends, that is, Monica as well as Paulina. Along with their assistance, she sets on a journey to understand and explore more about the female body and how things work. All this while, she has to build an application that will enable her to win a competition organized among various universities. On the other hand, this application might even prove helpful in providing for the needs of her friend group.

Well, the audience is anxiously waiting for Sexify to drop out on Netflix. The first and major reason behind this anticipation is the fact that the story has a beautifully crafted plot that subscribers would love to explore—also, the cast members to provide a contribution to the popularity of this series. The list includes Aleksandra Skraba reprising the role of Natalia. Maria Sobocinska enacting the character of Paulina. Sandra Drzymalska playing the part of Monika. There are other various undisclosed roles by the platform, but here we have mentioned down their names. We have Malgorzata Foremniak, Bartosz Gelner, Piotr Pacek, Cezary Pazura, Wojciech Solarz, Sebastian Stankiwewicz as well as Ewa Szykulska. Here we have also mentioned down the trailer for you guys to understand the concept of this series in a better way.

The thing that a lot of audiences seem to be appreciated regarding this series is that it is set to explore the desires of a woman. We are not new to the fact that this concept is still considered taboo. There is surely various content created in the media that try to explore this subject, but they have not covered it as exceptionally. The camera is going to follow the lives of these three friends as they set on their journey. Family relations will be explored along with the problems a teenage girl faces in her daily life. We are sure that Sexify is one of those shows which is going to keep you hooked on to its plot, and you will not want to do anything before you have binge-watched all of its episodes.