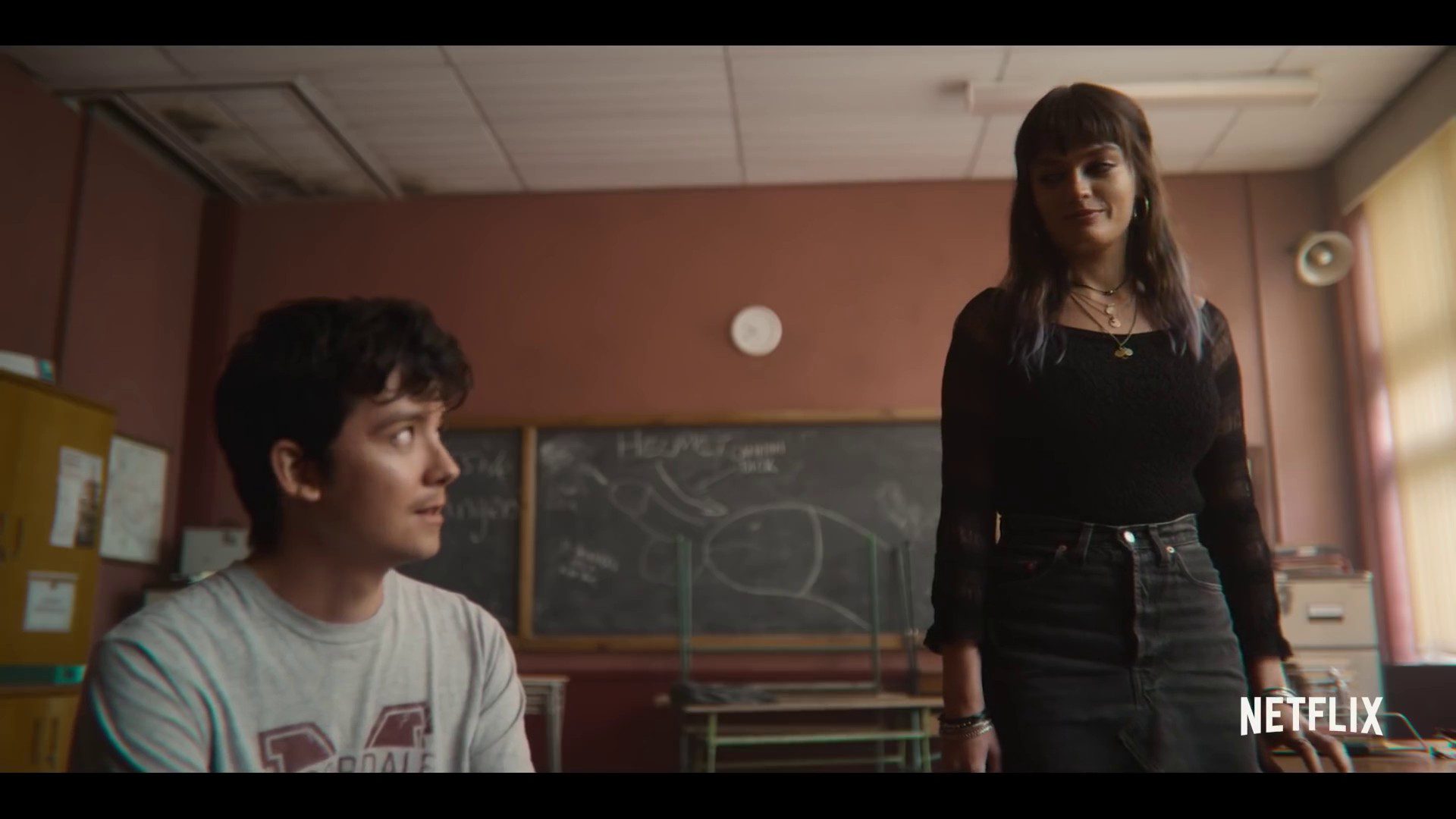 Sex Education Season 3 is right around the corner and soon in a few hours, the show will hit its Episode 1. But there is a lot more than that Netflix is willing to offer. Before we get into that, let’s have a look at what we are in for. There are new authorities and while many of the relationships molded towards the end of Season 2. There is one pivotal one that has kept falling down and didn’t see a happy ending again. Yes, we are referring to Otis and Maeve but from the trailer, it seems like they have reached a new maturity level now.

Coming to circle, what happened in the first place that led them to drift away. First from being partners than to liking each other to keeping away from each other. Well, the finale of Sex Education Season 2 summed it all. Otis was in his apology session when he realized he is trying to be too nice. This may soon lead him to become his father. So he approached the right people for advice and tried to do the right things in the end. But did that work for him? Let’s find out.

The last time we were on Sex Education, we opened up with Lily and Ola having the best of their life growing close together. Similarly, things were falling down between Otis and his mother Jean. First of all, he couldn’t accept her boyfriend Jakob. Then the fact that he was running an unethical underground operation where he gave sex advice on the school campus is something that didn’t fit with his mother. With that, there were a number of things drifting them away. Maeve is a little disappointed that her own mother may miss her competition. But she realizes what her mother is up to and confesses to Issac that she may be using drugs again. 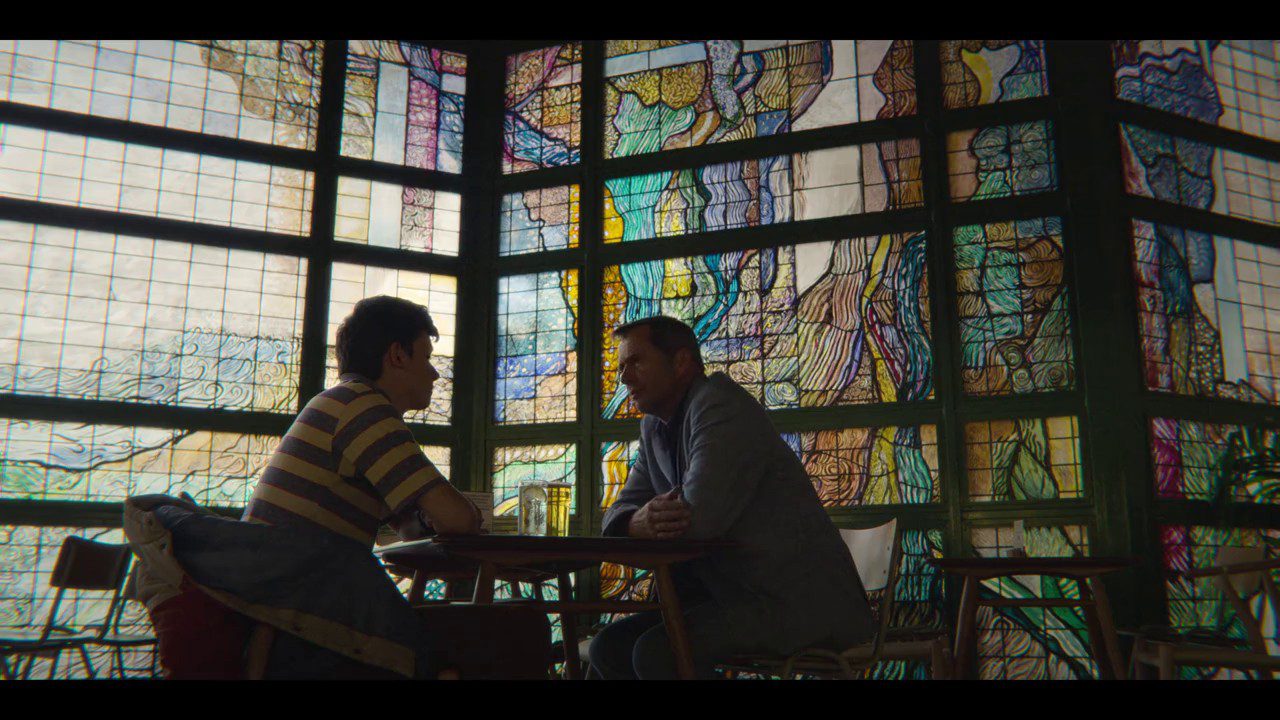 As everyone is preparing for Romeo and Juliet: The Musical, Otis tries to connect with Maeve but she remains disappointed. Ola gives Otis much-needed advice on how he desperately tries to be a good guy and that ends making him the bad one. When Otis finds himself confused he decides to approach his father. He questions him on why he left him while his mother has always been there for him. Otis questions how he can stop being from what his father is. The conversation encourages Otis to call Maeve and leave a message for him.

Meanwhile, Issac and Joe investigate Maeve’s trailer to look if her mother is using drugs or not. When Maeve receives the news, she decides to report it. Anyway, Maeve and the Moordale quiz heads sit down for the National Student Quiz competition. Rahim questions Adam on how he manages to make Eric happy. Because it’s not similar when Eric is with him. Watching her mother ditch everything and come to see the competition leave Maeve in shock. 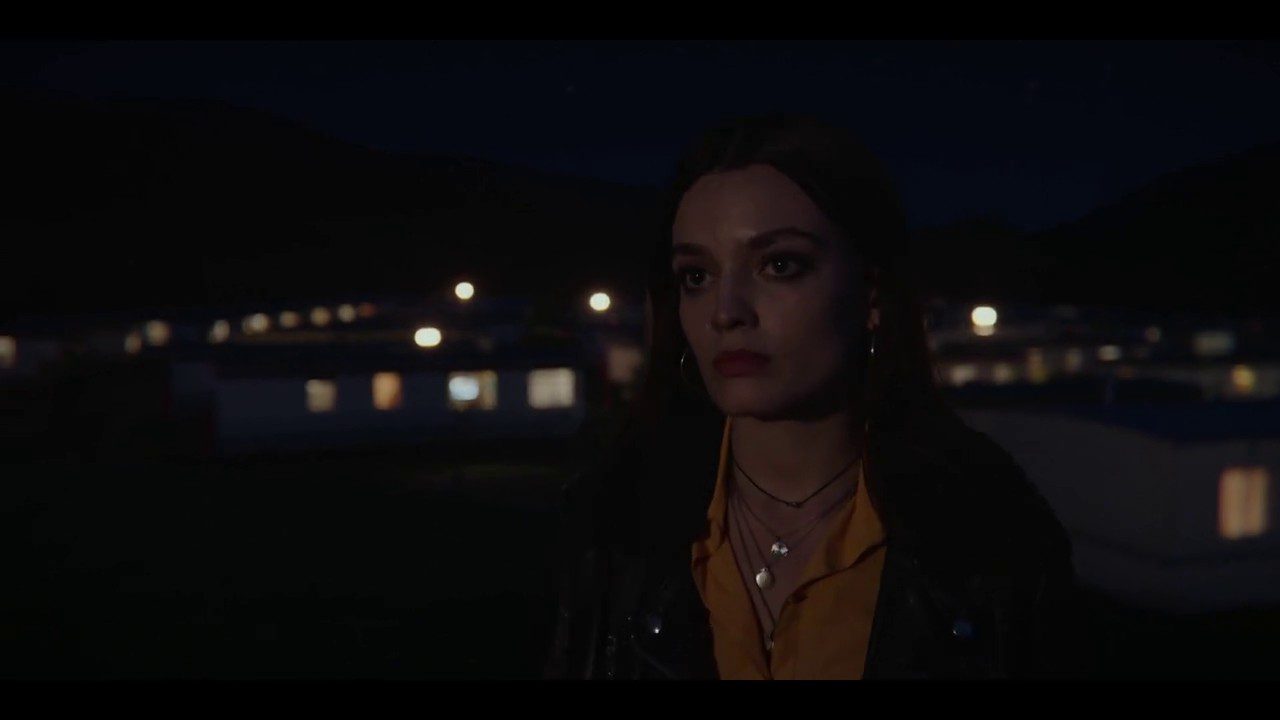 Maeve and Moordale Quizheads end up winning the competition. But Maeve has something to get off her chest. The same reveals when officers investigate their trailer for reported drug abuse and arrest her mother. Otis on his side also continues his apology session with Jakub for being awful when he was dating his mother. The overly sexual Rome and Juliet Musical leaves everyone appreciating the art. Until Adam interrupted it to express his love to Eric. The only person who was shocked by this was probably Mr. Groff.

The episode comes to a close with Otis coming in a circle with Maeve. Adam meeting Eric’s family. Mr. Groff getting fired. Last, of all, Otis tried to meet Maeve again who is recovering from what happened earlier. But he couldn’t find her in the trailer. So he asks Isaac to tell her he was here and to check her messages. But Isaac ends up deleting the apologetic messages.

So far, the official trailer for Sex Education Season 3 teases how Moordale has popularly come to know as “Sex School” around the country. So to compensate for everything that went down with Mr. Groff last time, a new principal has arrived. Otis is trying to keep away from Maeve but seems like destiny one way or other bring them to cross the paths. There is clearly a lot to learn as we head into Sex Education Season 3.