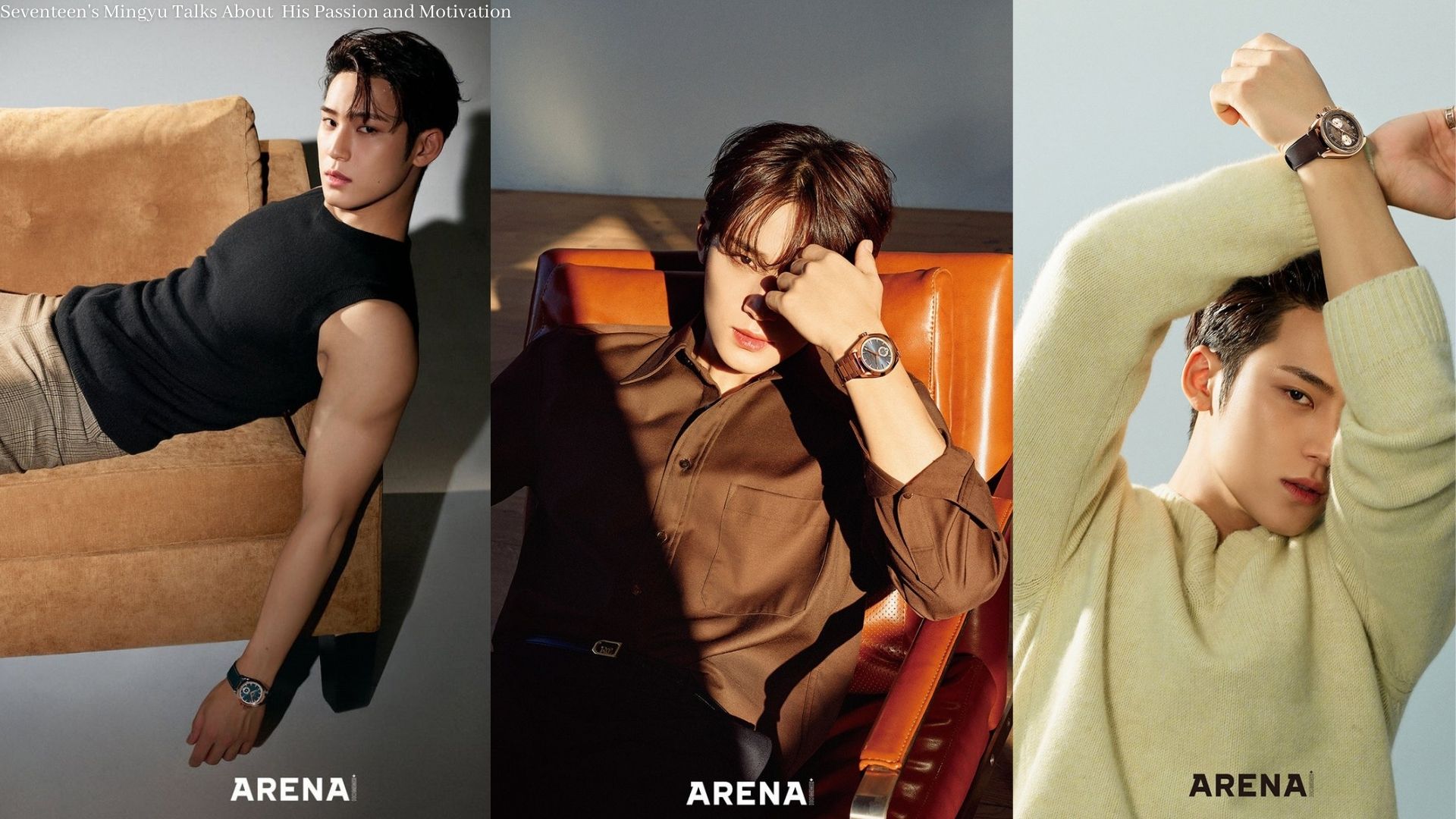 The internet is on a buzz mode with SEVENTEEN’s Mingyu recent interview with Arena Homee Plus. The South Korean idol has bagged all the internet headlines with this new release, and fans out are really excited about the same. It was good to see him talking about his deepest passion for music and his motivation for being passionate constantly. All in all, this whole talk between the artist and the host is going to be a real motivation boost for everyone out there who are having a hard time with their dreams.

Mingyu is one of the well-known personalities not only in the domestic but also in the global music industry. He has won several credits for composing and writing various songs, and all of them have been a successful blow. Apart from his group activities, he has also participated in many collaborations, and all of them have been a great success for both parties. His sharp skills and versatile energy have won him the title of the best.

This new interview of him has brought many things together in a very beautiful way, and we are here to take a closer look at the same. Therefore, without taking any more of your time, let’s have a quick skim inside.

SEVENTEEN’s Mingyu: All About the New Photoshoot

Recently, Mingyu has shared the photoshoot stage with the Swiss luxury watchmaker Omega. The photoshoot has left everyone stunned with its relaxed and comfortable surroundings and Mingyu giving out the vibes of both mature masculinity and sharp boyishness. The pictures are a real hot treat for all his fans out there, and the response of all of them is clearly visible all over the internet.

During the interview, Mingyu has passionately talked about his attachment to albums and his goals for the future. It is a tradition for his group, SEVENTEEN, to release two or more albums each year, and taking that into consideration, he said that it takes a village to prepare everything. 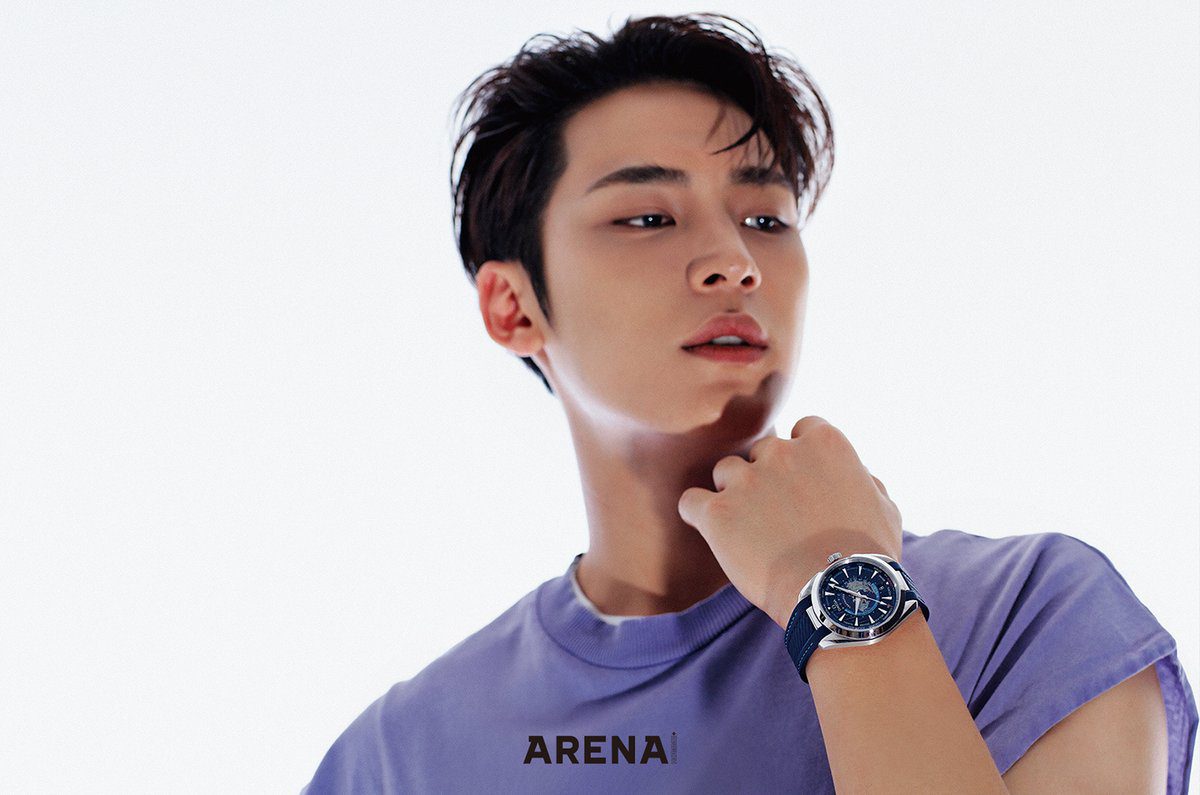 He explained that the preparations are not only limited to making music but also preparing jackets for the photoshoots, it involves everything ranging from outfits to stage performance. The task is always challenging because they have to make sure that everything is up to the mark so that it can receive the deserving appreciation from the viewers.

Talking about his motivation to maintain the same passion for years, he explained that it is the love of all the fans out there that keeps it up. He said that what they do doesn’t have a numerical value. It is all dependent on CARAT’s love. And that has fueled him with an endless passion for everything.

SEVENTEEN’s Mingyu: A Closer Look at the Artist

Mingyu is recognized as the lead rapper and face of the South Korean boy band “SEVENTEEN”. Being a trainee for straight four years, he now operates under Pledis Entertainment. Before his debut, he has appeared in NU’EST and Hello Venus’s music videos i.e., “Face” and “Venus,” respectively, in the year 2012. Later in 2014, he made appearances in the music video of Orange Caramel’s “My Copycat” and Bum Zu Feat. Jung In’s “28.5”. 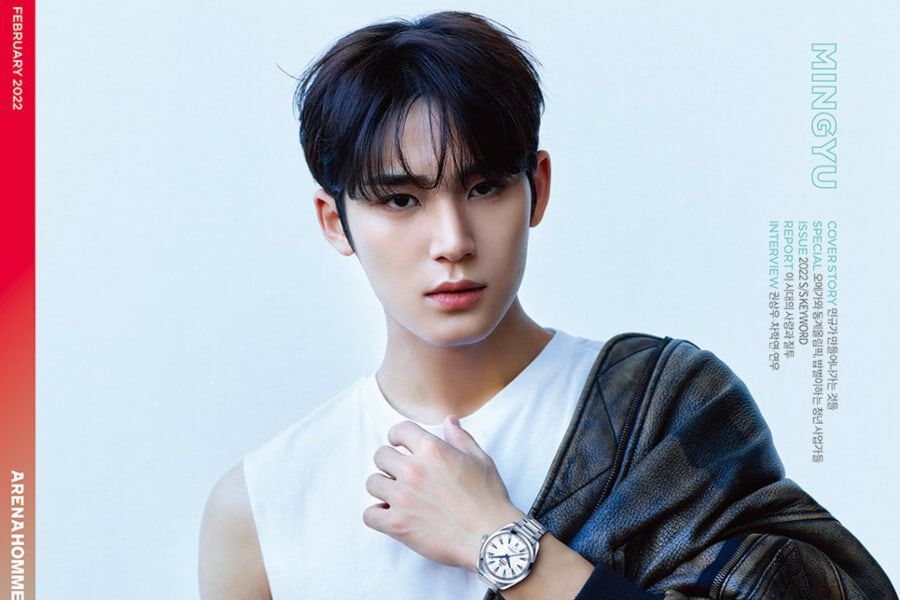 ALSO READ: K-Pop Songs With Most Wins in The Year 2021