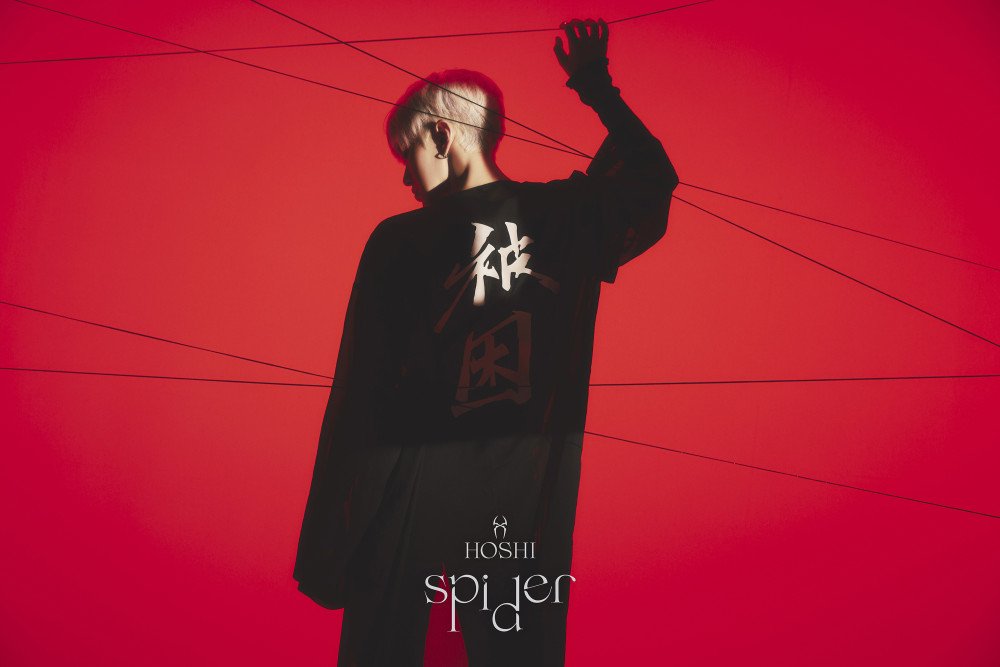 Kwon Soon Young is also known by his stage name Hoshi which also means ‘star’ in Japanese, and in Hanguel (Korean language) it means “a Tiger’s Gaze”. Hoshi is a member of the K-pop group ‘Seventeen’ which made its debut on May 26, 2015.  The group is divided into three sub-units, of which Hoshi is the leader of the ‘Performance Unit’. Hoshi is also a member of the Subgroup ‘BSS or BooSeokSoon’, which debuted with the single ‘Just Do It’ on March 21, 2018. The Subgroup consists of his fellow group members Seungkwan and DK, aka Dokyeom, both of them are from the ‘Vocal Unit’ of the group.

In spite of the group name ‘Seventeen’, it consists of thirteen members. Since their debut, the group has released Ten extended plays and Three studio albums. Seventeen is also considered as a “self-producing” idol group as the members actively participate in songwriting, choreographing, and other aspects of their performance and music. The group has also been included on the list of six best K-pop groups to know about by the ‘Time’ magazine.  The group’s album ‘An Ode’ was critically acclaimed by Billboard and named ‘the best K-pop album of the year’. The album also helped the group win its first ‘Daesang’ or Grand Prize with Album of the Year.

Seventeen has also appeared in a few of the famous American shows showcasing their captivating and power-packed performances. They had performed their latest bop “Home: Run” on The Late Late Show With James Corden, as well as on The Kelly Clarkson Show where they performed on their song ‘Left & Right’.

The group has also announced that they will be appearing on The Ellen DeGeneres Show for the first time on April 1 with some of their greatest hits.

Till the time Hoshi’s mixtape drops, let us enjoy the groups latest song’s video below:

Hoshi made the hearts of his fans race with anticipation as Pledis Entertainment announce the release of Hoshi’s first solo mixtape named ‘Spider’. Pledis Entertainment released the news through Seventeen’s official social media page.  The news was released at 10:10 pm to honor his special catchphrase ’10:10′.  We can give credits to the unique angles of his eyes which look like the hour and hands of a clock when they are at that time for the catchphrase. The group’s choreography videos are released at 10:10 as he is the leader of the group’s performance unit.

Hoshi’s mixtape will ‘Spider’ will be released on 2nd April. The mixtape is set to be released at 6 pm KST (Korean Standard Time). This mixtape will be marked as Hoshi’s first solo mixtape and make his debut as a solo artist. Hoshi, throughout his idol carrier, has shown his range of talent as an all-rounder and has done a splendid job of representing the K-pop industry.

The teaser image has a distinctive logo of a ‘Spider’ which looks like the letter an ode to his stage name ‘Hoshi’. Apart from that, the image features the released date of the mixtape along with the artist’s name in an overall grey backdrop. 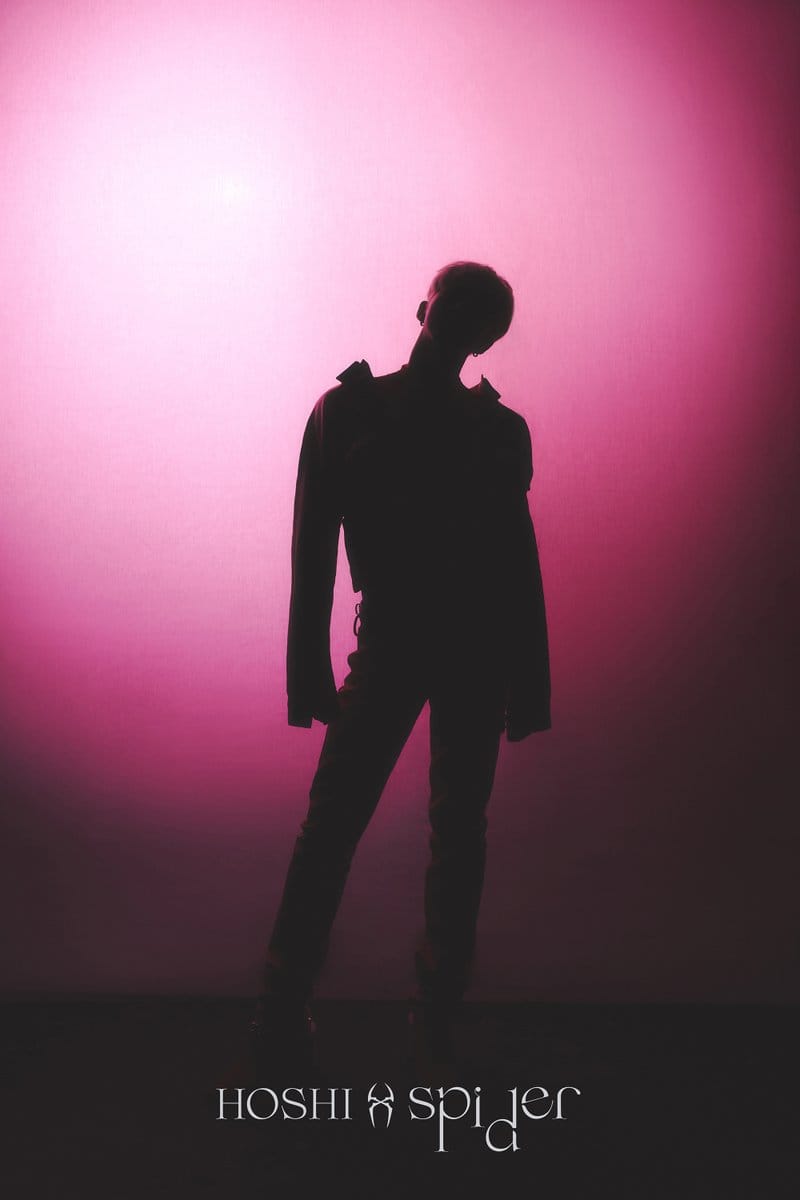 On March 28, the 24-year-old singer further revealed two concept images for his mixtape. The first concept image features a full-body silhouette shot in a magenta backdrop with the artist’s name and the mixtapes written at the bottom.

The second concept image features the shot of Hoshi from behind holding on to what looks like a string of ‘webs’ with a backdrop of a red soundstage with the artist name and the mixtapes written at the bottom. The image befits the title of the mixtape. Hoshi, since his debut in 2015, has been enhancing his skills and capabilities with unpublished songs like ‘Touch’ and ‘Hurricane’

According to Pledis Entertainment, Hoshi’s new mixtape will be available on major musical sites, including Spotify, iTunes, Sound Cloud, and Apple Music. Hoshi also revealed on Weverse that his fellow band member Woozi had played a role in creating his mixtape ‘spider’. We would like to wish Hoshi the very best for his upcoming Mixtape and are eagerly waiting for it.