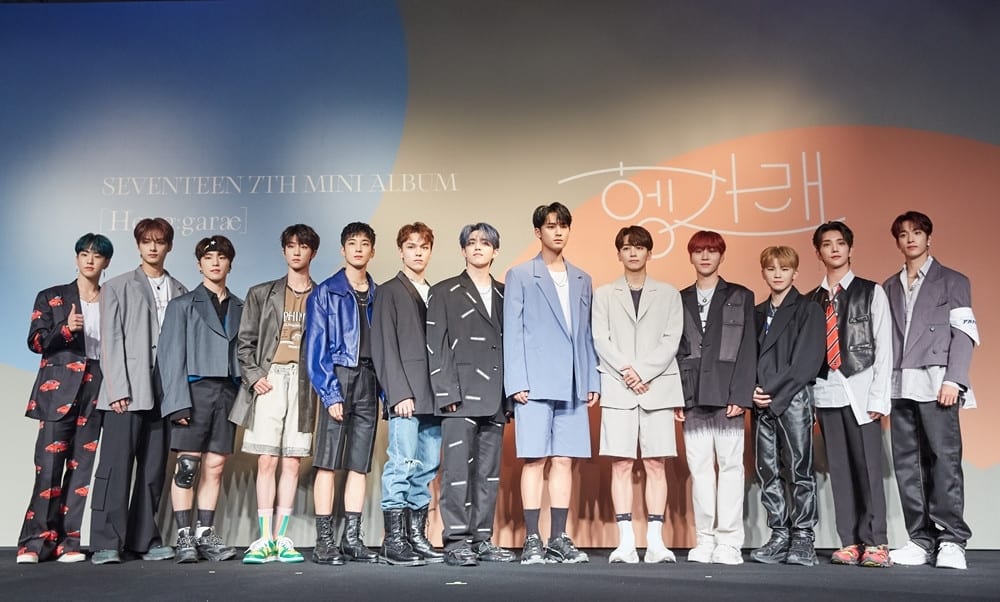 Seventeen is also popularly known as SEVENTEEN or SVT. They are one of the biggest K-Pop boy bands in South Korea. Seventeen is managed by PLEDIS Entertainment – a subsidiary label of HYBE Corporation, the management agency behind the prodigal septet BTS. The group has a total of 13 members – S.Coups, Jeonghan, Joshua, Jun, Hoshi, Wonwoo, Woozi, DK, Mingyu, The8, Seungkwan, Vernon, and Dino. Since Seventeen is a big group, the members are divided into several sub-units.

They are – hip hop unit, performance unit, and vocal unit. S. Coups is the leader of the group. So far, Seventeen has released a total of 10 extended plays and three studio albums. This includes two Japanese mini albums. In our article today, we will focus on Seventeen Your Choice – the group’s 2021 Comeback. 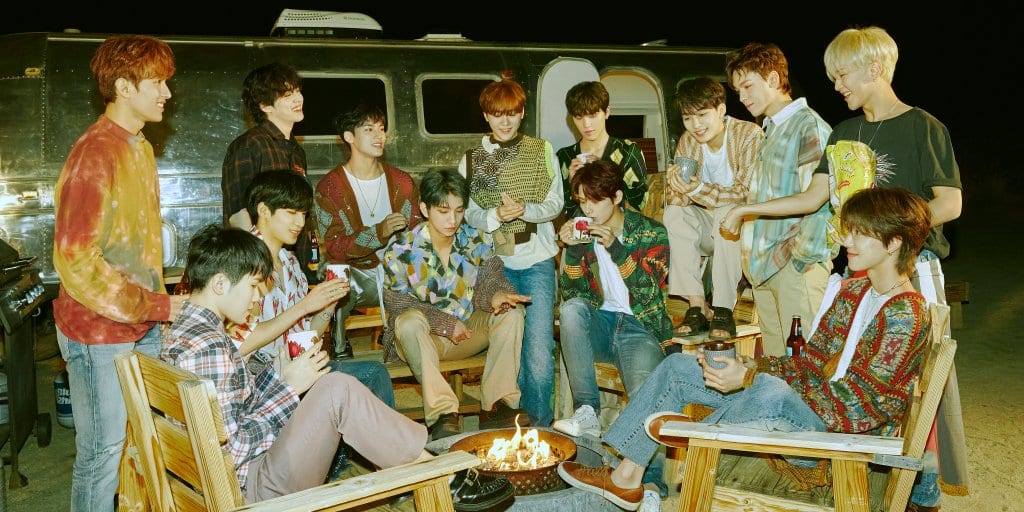 You might be wondering what the theory is behind the band’s name Seventeen when there are only 13 members. Don’t worry for we have got you covered. Seventeen is the sum of ’13 members + 3 units + 1 team’, hence the name. The group is often referred to as a ‘self-producing band. That is because Seventeen is one of those rare groups where members are actively involved in the song-making progress. Be is writing lyrics, coming up with the beat, producing the song, and of course, singing it – the talented members of Seventeen do it all. The group also often choreographs their smash hit performances. Read on to find out more about Seventeen Your Choice and the Comeback Trailer that was released recently.

Along with the trailer for the Seventeen Your Choice Comeback, the band also released their schedule. The activities began on the 7th of June with the trailer release, followed by the promotion schedule release on the 8th of June. On the 9th of June, Carats – the SVT fandom will get another possible concept trailer – Moments of Falling in Love. Between the 10th and 13th of June, several official photos will be released. The tracklist will be released on the 14th of June. A highlight medley will be released on the 15th of June. The dates of 16th and 17th June have been reserved for two official teasers. Then we will have the entire album and official music video on the 18th of June 2021. Check out the schedule below.

Over the last few years, the world has seen a paradigm shift in power from the hands of the East to that of the West. The South Korean Hallyu Wave has completely changed the way popular culture is consumed globally. K-Pop groups such as BTS, EXO, BLACKPINK, SEVENTEEN, TWICE, TXT, NCT, Strat Kids, and ENHYPEN, among many others are at the very forefront of his revolution. It was since the beginning of the previous decade, the 2010s, that the industry started gaining attention in the West. The popularity of K-Pop music grew manifolds after BTS broke out in the American market. This was soon followed by the growing popularity of the film and television industry of the country.

Earlier it was Pakistani and Turkish television dramas that found a massive audience globally. But now, it is K-Dramas all over the world. These K-Dramas play a big role in the promotion of South Korean culture and fashion. This unprecedented growth has also led to the large contribution that the country’s entertainment industry makes to South Korea’s overall GDP. The tourism industry is also thriving as more and more people have started visiting the country to see everything that their favorite stars talk about.