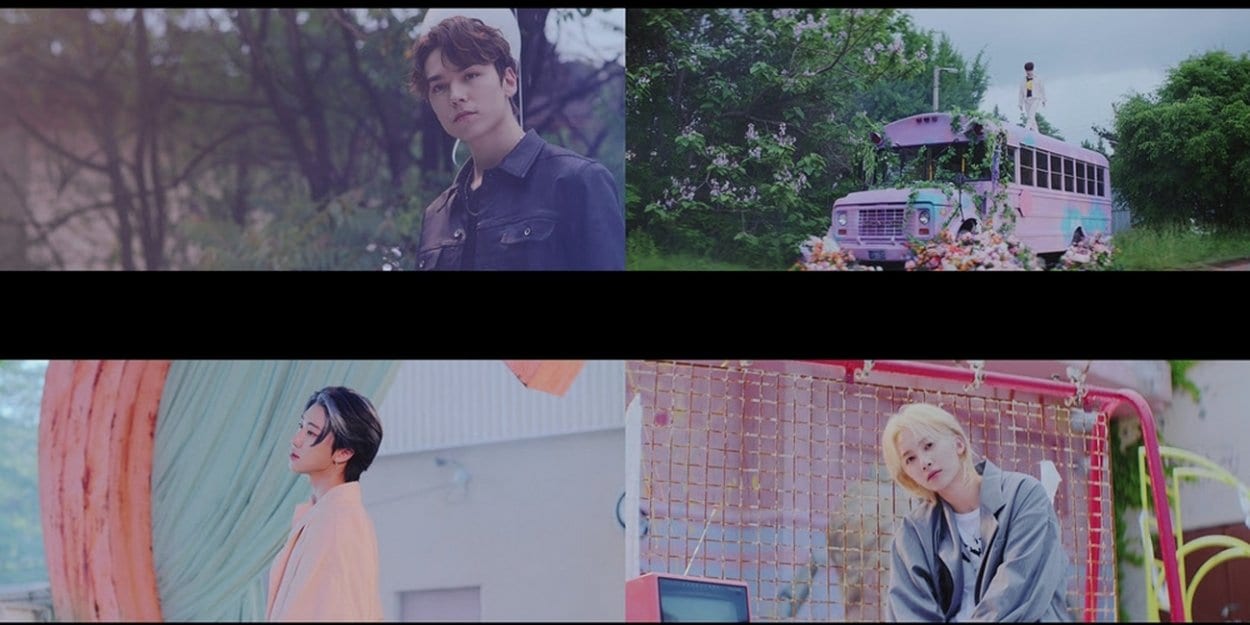 SEVENTEEN Ready To Love - Your Choice Album Tops All Charts

Over the last few years, our world has seen a paradigm shift in the way we perceive popular culture. What is more striking is the fact that the power to influence the masses no longer exists with the global West. In recent times, the South Korean entertainment industry seems to be dominating audiences all across the world. And pallbearing this massive movement is the country’s K-Pop music industry. In today’s article, we will talk about SEVENTEEN’s Ready To Love – a leading single from the band’s 8th mini album.

BTS is often regarded as the ‘King of K-Pop’. However, over the last few years, many other bands are coming up. SEVENTEEN is one of them. The group has a total of 13 members – S.Coups, Jeonghan, Joshua, Jun, Hoshi, Wonwoo, Woozi, DK, Mingyu, The8, Seungkwan, Vernon, and Dino. Read on to find out more about the band’s latest mini, SEVENTEEN Your Choice. 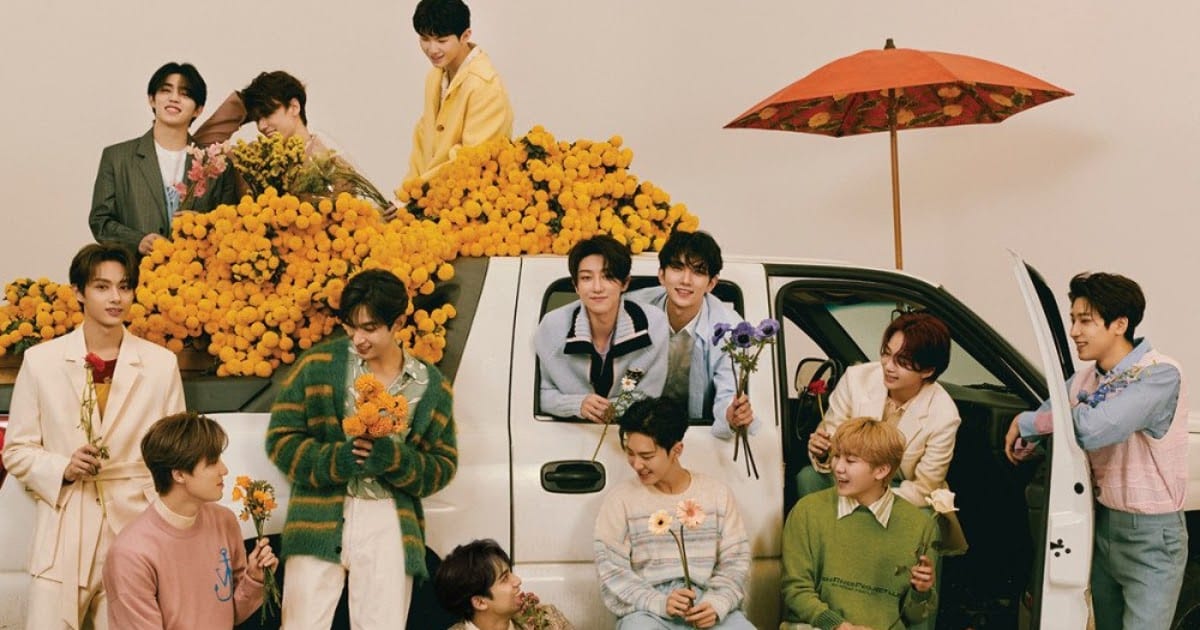 Just on the 18th of June, SVT released their eighth mini-album – Your Choice. Along with it, they also released the album’s lead single – ‘Ready To Love’. Shortly after the release, the group started seeing skyrocketing success on several music charts worldwide. SEVENTEEN Ready To Love is one of the band’s most aesthetic comebacks ever. Watch the music video below.

The Hanteo Charts reported that ‘Your Choice’ has sold a total of 881,788 copies on the very first day of sales. With these numbers, the band doubles sales from their previous release. Last year, SVT’s sales were 462,003 on the first day after release. Interestingly, SEVENTEEN Your Choice is only seconded by their fellow labelmates, BTS. The top three positions in the Hanteo Charts for first-day sales belong to BTS. The albums are ‘Map Of The Soul 7’, ‘BE’ and ‘Map Of The Soul Persona’. The fourth position belongs to ‘Your Choice’.

Within less than 24 hours of release, SEVENTEEN Ready To Love topped the iTunes charts in 22 countries. This included most of South America. SEVENTEEN Your Choice also topped the iTunes Top Albums charts in 18 countries. This included most of East and Southeast Asia. In the meanwhile, SEVENTEEN Ready To Love also topped Genie’s real-time charts. This is only the beginning, we cannot wait to see everything that awaits SEVENTEEN in the near future.

SEVENTEEN – Everything You Need To Know

Since SVT is a big group, the members are divided into several sub-units. They are – hip hop unit, performance unit, and vocal unit. S. Coups is the leader of the group. So far, Seventeen has released a total of 10 extended plays and three studio albums. This includes two Japanese mini albums. 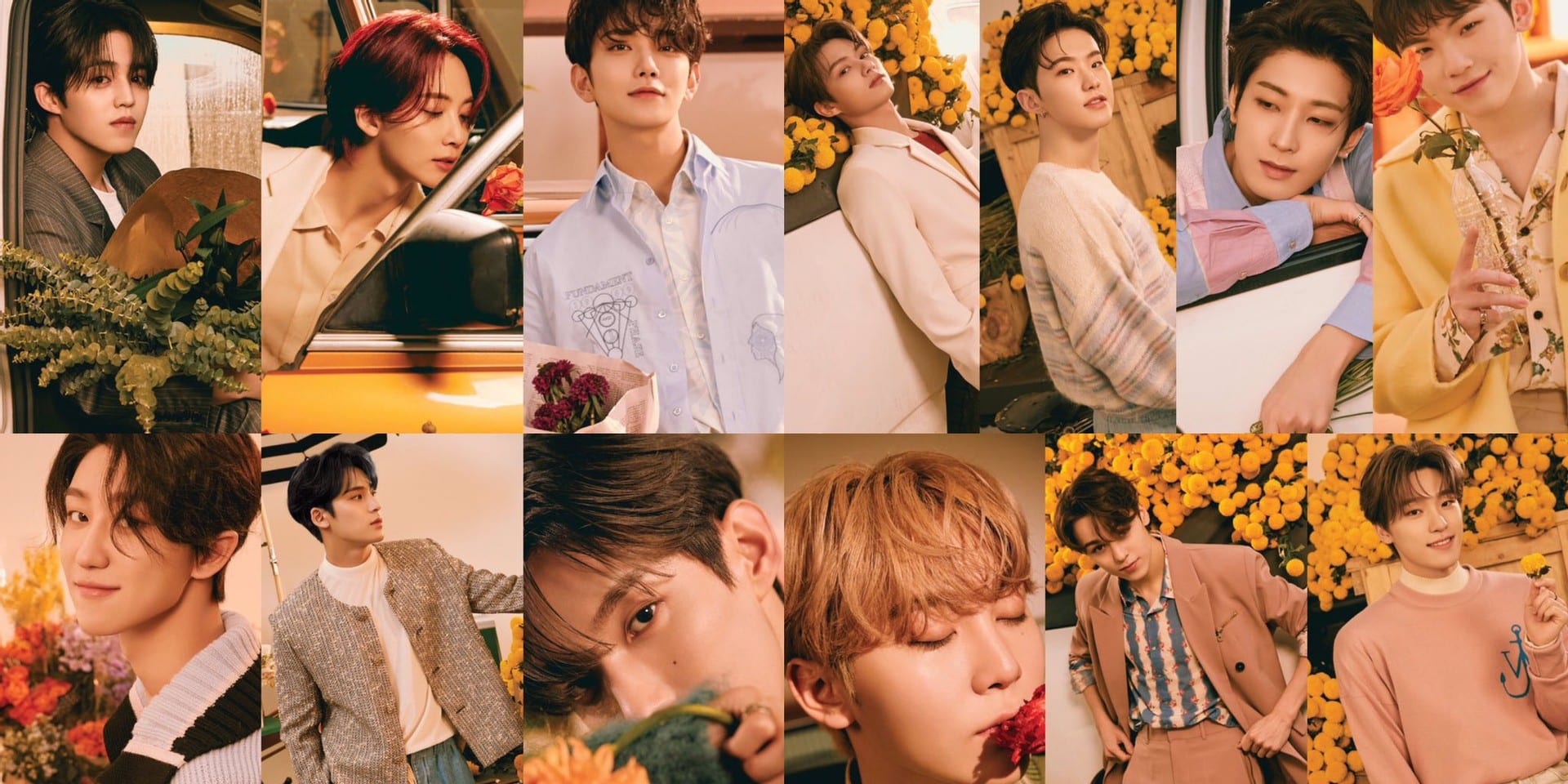 You might be wondering what the theory is behind the band’s name Seventeen when there are only 13 members. Don’t worry, for we have got you covered. Seventeen is the sum of ’13 members + 3 units + 1 team’, hence the name. The group is often referred to as a ‘self-producing band. That is because Seventeen is one of those rare groups where members are actively involved in the song-making progress. Be is writing lyrics, coming up with the beat, producing the song, and of course, singing it – the talented members of Seventeen do it all. The group also often choreographs their smash hit performances.

In SEVENTEEN Your Choice, the group has given KARATS, their fans, a total of 6 new songs. These are Heaven’s Cloud, Ready To Love, Anyone, GAM3 BO1, Wave and Same dream, same mind, same night. The latest album is a perfect mix that highlights the talents of every member. It also brings out the group’s versatility as singers. While ‘Ready To Love‘ is a pop song, ‘Same dream, same mind, same night‘ is a soulful ballad. On the other hand, we have ‘GAM3 BO1′ a perfect tune for all hip-hop lovers.

It seems as though artists under HYBE Corporation are dominating the K-Pop music scene not just in South Korea but also in the entire world. The legacy that started with BTS, is soon being continued by their fellow labelmates. It is not just SEVENTEEN but also the Tomorrow By Together (TXT) and ENHYPEN who are taking the music industry by storm. Recently, we also saw HYBE take over the agencies that manage Justin Bieber, Ariana Grande, and Demi Lovato, among many others.