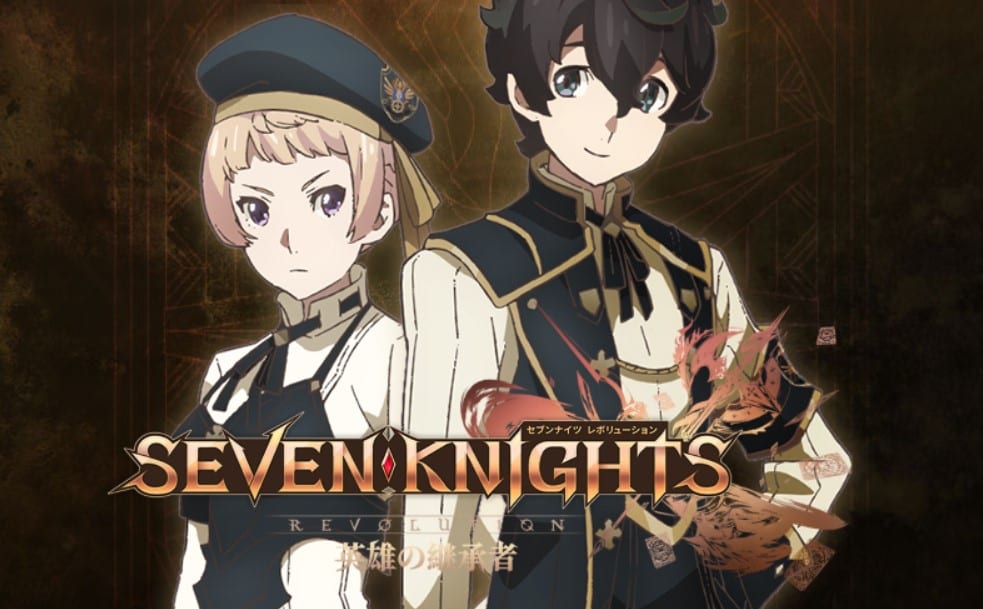 Faria and Eren head out after finding that the town was destroyed by Phyl-infected monsters and began to investigate the incident. Meanwhile, Ulley Village is also destroyed by monsters, and it was revealed that at Ulley Village, there was only one survivor by the same of  Nemo. Faria and Eren found that and decided to look for the young boy who has survived and found Nemo. They saved him before the monsters killed him. Seven Knights Revolution: Hero Successor is also known as Seven Knights Revolution: Eiyuu no Keishousha.

Nemo was wearing a uniform of Granseed Academy, and they send Nemo to the Granseed train. During their travel, they told him about the story of the Seven Knights, legendary heroes who saved the world from the evil god called Nestra. Before they finished talking with Nemo, the train got attacked by another moister. Faria and Eren got injured trying to protect Nemo. Faria us all of her powers to stop the monsters, but the monster was too powerful.

During the battle, Faria orders Nemo and Eren to flee, but they refuse and teleport to the garden of Serrass. Serass is revealed to be the only goddess that summoned the original Seven Knights. Nemo requests Serrass and asks for the powers to rescue Faria. Serrass unleashes his powers and ties Nemo’s soul to the soul original Seven Knights. The ritual was completed, but it was not perfected. ButNemo manages to rescue Faria, and they team up and slay the monster.

After the battle, Eren and Faria head with Nemo to Granseed Academy. Nemo heads to the academy every day, and he was selected as the new member of the academy’s student council with is the current generation of the Seven Knights. Later Joe, who is one of the Knights, battle with a Physis-infected dragon in ice and captures it. He came back with it to the academy for it to be studied. During the student council meeting, Faria reveals that Nemo is the new member of the Seven Knights. 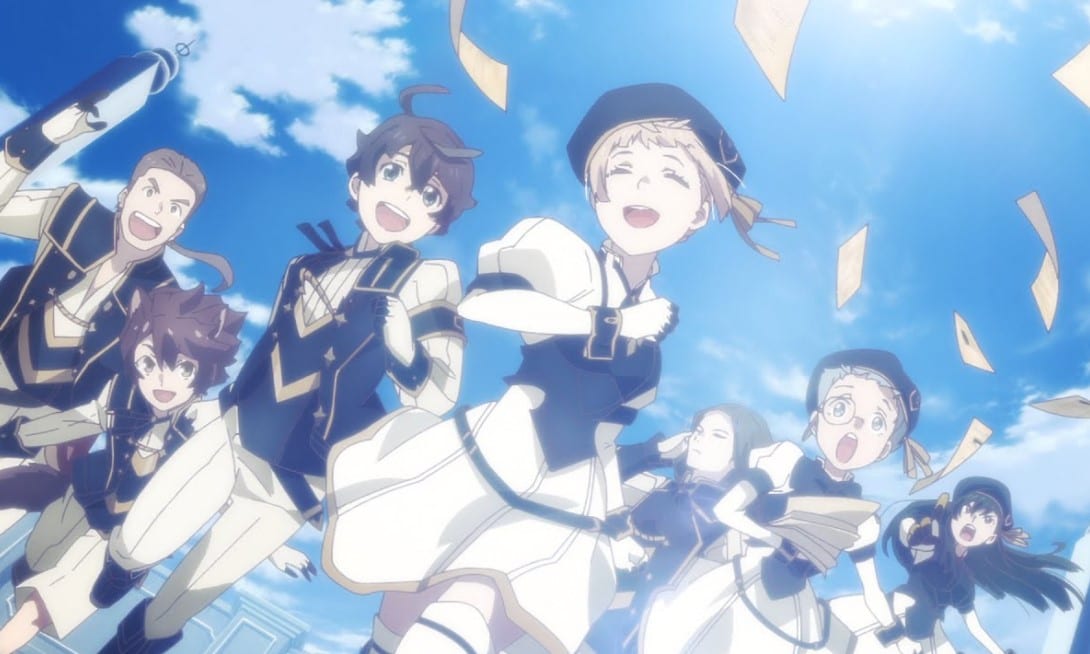 Other knights were confused, and the others were against the idea. They wonder why a boy who has just arrived had just become a new member. Faria orders Joe to show Nemo around the academy. During their tour, Nemo met with Sophitia, who is the academy’s librarian. He started to know everyone better in the academy, and he got tasked with the student council’s dorm. Faria and Ere were also ordered to help Nemo with the student council dorm.

In the morning, Gales told Nemo to take a small container with elf medicine to the Alchemy Research Institute. Meanwhile, the monster that came back with Joe started rampaging. The monster manages to breaks free from prison and causes trouble around the academy. Joe found about that and decided to clash with the monsters. He thought he could singlehandedly defeat the mosnter alone. Nemo evacuates Sophitia and a student group to safety, but the monster regenerates and heals its injuries.

Nemo decided to head back and back up  Joe. He unleashes his true powers and manages to stop the mosnter from rampaging. Jeo took that as an advantage and killed the monster. After the battle, things settled at the academy, and Shirly met with Faria. The two talked about Nemo as the new member and decided to place Nemo in the student council’s dorm. Faria reveals that there is no need to worry about that since she is looking after Nemo. Nemo started to work hard and make more friends during his adventures.

You can also read To Your Eternity Episode 3: Preview And Recap. Don’t miss the next episode since we will be detailing more about the adventures of Nemo and the upcoming episode.