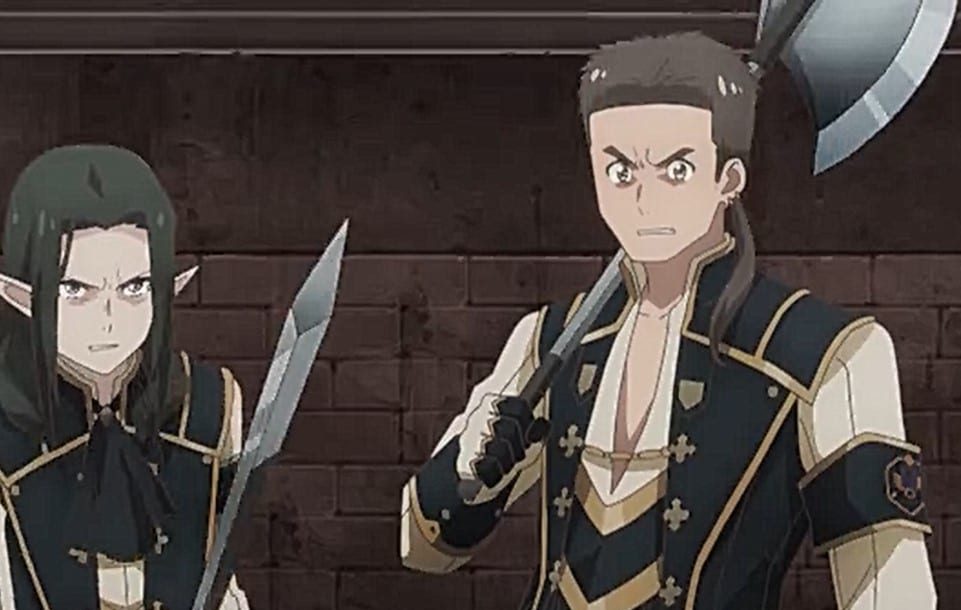 Nemo got arrested in prison bound with a spell that won’t allow him to escape. Faria and Ellen arrive and in front of the bars, and Nemo notices the two. Faria said the first librarian, Genius, sold his soul to Physis long ago, and she can’t believe that Nemo contacted the librarian. Ellen adds that the curse of the old library locks a person in time and destroys that person’s existence. Seven Knights Revolution: Hero Successor episode title is ”Conviction-Punishment.”

Faria also said that now she has discovered why Germain referred to Nemo as the Son of Destruction. Gareth also appears and comments that Faria is telling the truth. Gareth also adds that the one using the power of Physis to bring calamity to their school is Nemo. Nemo got surprised that no one is on his side. Later the Seven Knights Revolution: Hero Successor got summoned for a meeting. During the meeting, Gildan tries to defend Nemo that he is helping them to defeat the enemies.

Gareth shows the other Heroes the results of an investigation by Sophitia and the board. Gareth comments that those three ”artificial successors” they met at Burgot Volcano work with Nemo. The Heroes listened to Gareth as he explains why they have captured Nemo. Gareth reveals that Nemo made a contract with the cursed hero Genius and invade the school premises. Shirley opens a red book and said the guy looks exactly like Nemo. Gildan comments that the curse of the old library exited before Nemo never showed up.

Gareth reveals that the curse got sealed by Eunomian in the past. Shirley also said that only Genius could release the curse. Gareth comments that Claire got killed by the curse of the old library. But the curse got sealed away once, and Jou said that he understands that the weirdness kicked off with Nemo’s arrival. Shirley talked about the dead dragon’s revival that is in Gildan’s possession. Shirley also mentions Physis’s infiltration of the school. Gildan heard the Heroes stating that Nemo might be at fault.

Gildan got angry and told everyone not to conclude since Nemo might be a victim of Physis. Faria comments that it is a definite possibility, but they have to confine Nemo until they find the root cause of the problem. Gildan asks Faria to explains why she has taken that decision. Faria replies that they are keeping Nemo since the student might panic if they see him in open spaces. Gareth comments that he wants to know the truth. Faria replies that Nemo possesses immense power, and it is unusual. 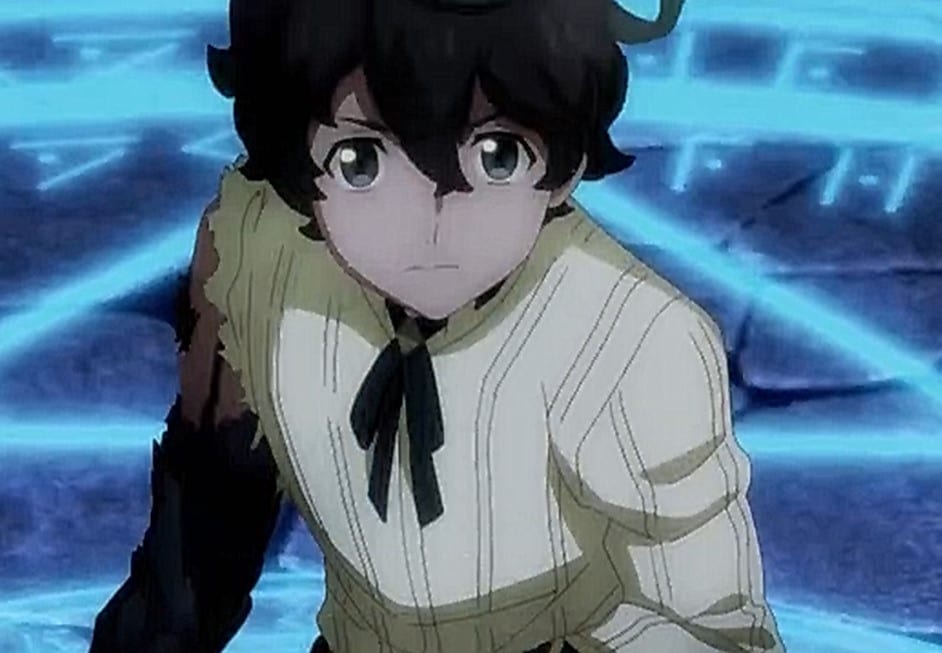 Faria also said that she had kept Nemo close for them to monitor him and his powers. However, Gildan insists that Nemo is their friend, and they can do that to their friend. Jou agreed that Nemo is essential to them, but he has to side with the school if Nemo works with Physis. Shirly comments that Jou is correct, and Ellen said she would go with the flow. Gildan replies that it is okay and he will single-handedly save Nemo; he left the meeting room. Faria worries about what Gildan plans to do. Later Gareth visits a lonely Nemo locked inside the bars.

Gareth warns Nemo not to thinks about calling Genius since the magic circle prevents succession. He reveals that this dorm is like a prisoner to seal dangerous successors like Nemo. Nemo smiled and replied that he has no intention of using his succession or fighting with anyone. Gareth unleashes a powerful red spell and attacks Nemo while saying that Nemo is a liar. Nemo’s monstrous hand appears, and Gareth asks why Nemo had an arm like that. Nemo replies that it is a reflection of his sin.

Gareth asks Nemo what he is trying to say; Nemo reveals that he is an artificial successor created by Physis. Later Gareth head with Nemo to the higher-ups and told them that Nemo refuses to tell the truth. Gareth suggests that they should execute Nemo and stop the spread of the curse. Sophitia agrees, and the higher-ups approve Nemo’s execution for the sake of the Empire of Light. But the president arrives and stops Gareth from slashing Nemo.