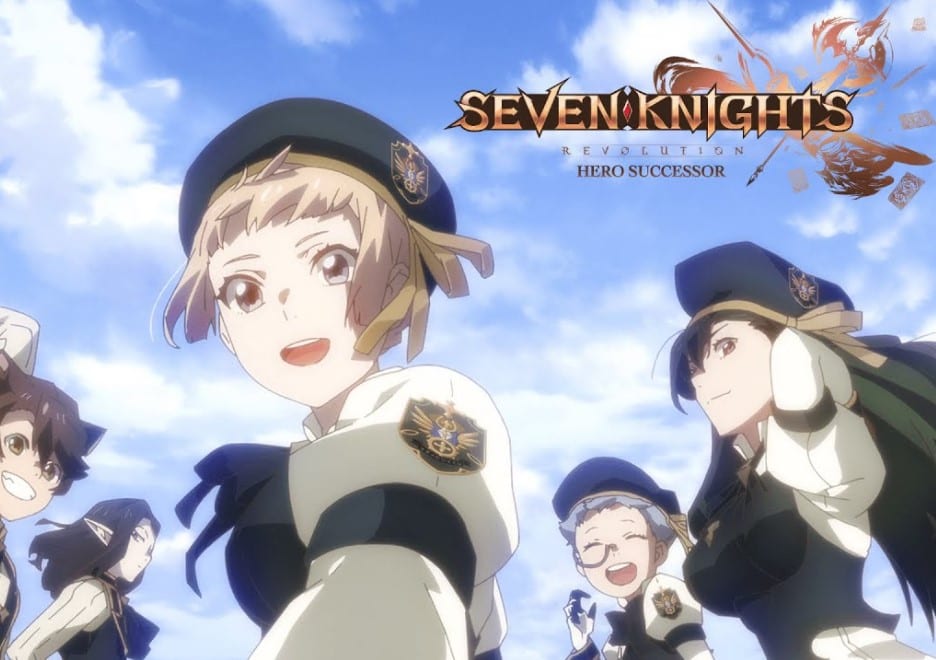 Ellen visits the brown-haired home and asks her if she will not die in a car accident. The girl started to cry, and Ellen comments that she had a vision. The maid consoles the young girl. Later after a few days, the girl died in a car accident, and Ellen visited her grave. Seven Knights Revolution: Hero Successor is also known as Seven Knights Revolution: Eiyuu no Keishousha. During her cemetery visit, Ellen comments that ”I told you so.”

In the afternoon, Ellen met with Vanessa, controller of time, that gave her the power to see the future. Every day Ellen follows her daily orders like following the script of a diary. Finally, she realizes that it is a script someone else has written. But there is nothing Ellen can do except for following the script. Everywhere she goes, she keeps on facing the dead, and people vanish the moment she touches them. During her travel, Ellen learned the date the world will end. The point arrives where Ellen couldn’t see the future.

The day Ellen lost her powers, she thought it was the end of everything. She had a flashback where she visited the cemetery during rain. A strange girl arrives and offers Ellen an umbrella. Ellen knew at first sight that the girl would play an essential role in that fate. The girl’s name is Faria, and the two got along and became friends. Faria and Ellen grew up together and became members of the Seven Knights. Ellen grew up preparing in secret. In the present, she met with a Guardian that wonders what will happen if Ellen tries to use her powers.

The Guardian Vanessa reveals that the recoil will undoubtedly be significant but may even result in something terrible. Vanessa asks Ellen if he is sure about what he wants. Ellen replies that she will be fine and go with the flow. Shirley wakes up in the morning and fights with one of the guys who claim that he is the true hero of the new era. He teases Shirley and Mina that they can’t fight without the power of heroes of old. The guy told them that they are the imposters trying to be heroes. 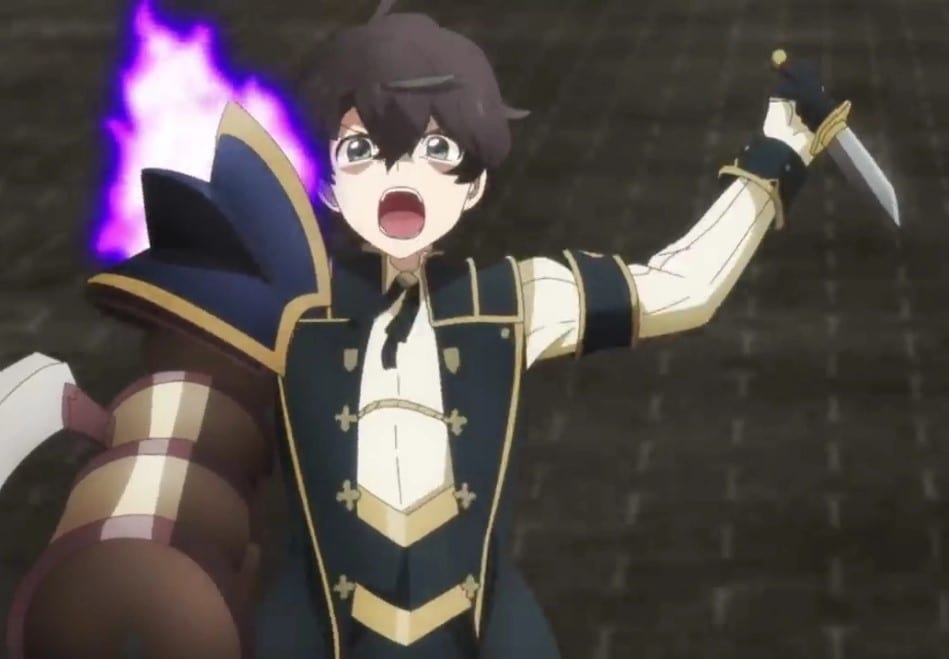 Mina and the villain guy clash their swords, but the guts of the wind sent Mina flying. Finally, Nemo arrives and catches Mina before she bangs with the wall. Nemo apologizes that he came here too late, and Mina notices the pink-haired girl and realizes that he has seen that girl somewhere. The pink-haired girl is Reda. The villain guy is glad that Nemo and Reda have arrived. Meanwhile, the Marathon King and his crew have pulverized the last monster, and they decided to head to the ritual site.

On the other side, the heroes have found something that Physis use to steal the power of the silver hourglasses. The heroes discover that Ellen is the one who finds the item before them. One of the heroes took the thing and placed it where it belongs. The heroes realize that there are times when Ellen can see the future and knows everything. One of the guys wonders why they have been sent here without being given the proper objective. The second guy comment that the higher-ups are classified.

Back at the battle, the villain comments that he is glad that the Son of Destruction has returned to him. Mina realizes that Nemo is the successor. The villain reveals that he produced artificial successors to reveal the Son of Destruction. Reda shows that the three are the Chosen Ones and Lord Amis asks her if she has never killed anyone. Nemo tried to defend Reda, who asks Lord Amis if she, Caster, and Volux were nothing but pawns, and Amis agrees.