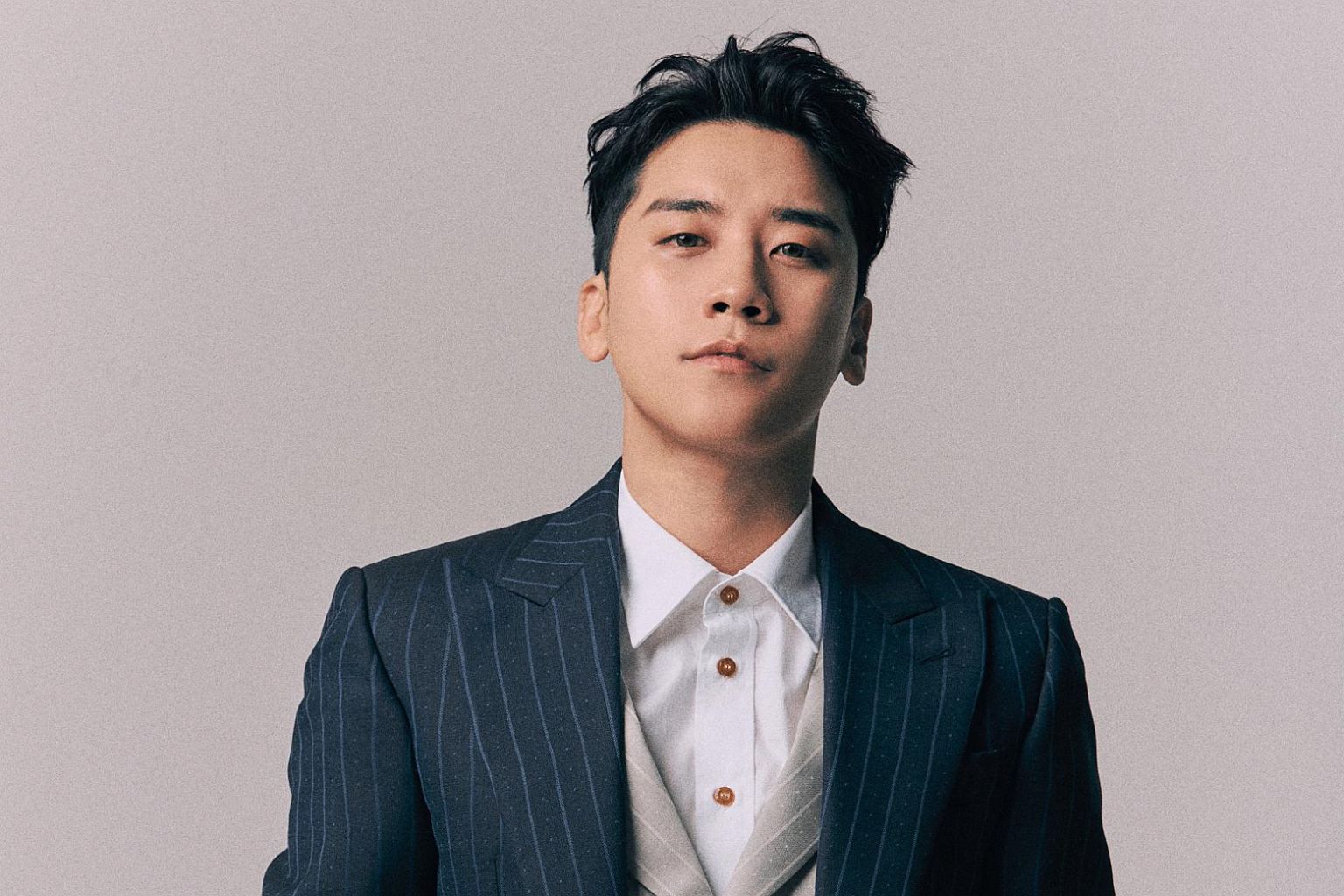 Big Bang member Seungri become the center of attraction after becoming the prime suspect in the Burning Sun Scandal. The sex and entertainment scandal in 2019 that happened in Seoul, South Korea, shook the whole Kpop community. Many bigs names were reported behind the big scandal. However, Seungri was indeed the big fish, and since then, controversies surrounding him are rising every day. Now, finally, after years of investigation and court visits, Seungri has gotten his punishment. It’s sad news for all Big Bang fans, but justice needed to be served. During the sentencing trial, the court demanded Seungri to pay a hefty amount due to his wrongdoings.

The South Korean military court has sentenced the disgraced singer for three years due to his participation in The Burning Sun Scandal. In addition to this, the Defence Ministry has also charged the ex-Kpop idol with penalties. The singer was taken into custody after ruling an Army court in Yongin, near Seoul.

Seungri, along with many Kpop idols, was a part of the scandal.  However, another idol to match his level of dedication in the scandal was Jung Joon Young. Joon-Young was a former singer-songwriter, DJ, radio host, actor, and TV personality. Back in November 2019, he was sent to Jail.

Kpop singer and Big Bang member Seungri is prisoned for three years. After being the prime culprit in the 2019 Burning Sun Scandal, the singer is sent to jail for three years. Military Court condemns Seungri for organizing prostitutes and sex services for international clients. 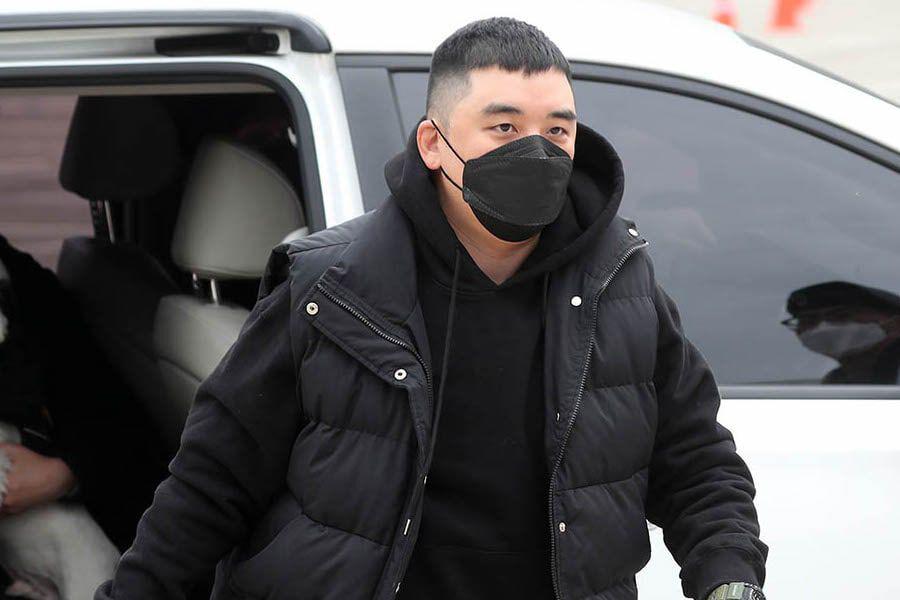 The 30-year-old Lee Seung Hyun, popularly known as Seungri to the world, also embezzled money from the clubs primarily to gamble in Las Vegas. The Big Bang vocalist is guilty of nine crimes- violation of the Act on the Aggravated Punishment, etc. of Specific Economic Crimes, violation of the Food Sanitation Act, embezzlement, breach of the Act on Special Cases Concerning the Punishment, etc. of Sexual Crimes, habitual gambling, violation of the Foreign Exchange Transactions Act, prostitution mediation, purchase of prostitution services, and special violence instigation.

Moreover, Seungri is fined a whopping 1,156,900,000 won (approximately $994,544) as a punishment. Also, his personal information will be lodged in the national registry to violate the Act on Special Cases Concerning the Punishment, etc., of Sexual Crimes.

The court commented on the crimes affiliated with the Burning Sun Scandal. They mentioned that the defendant teamed up with Yoo In Seok to mediate prostitution for foreign investors on multiple occasions. Also, the crimes commercialized sex, creating a negative influence on society.

Furthermore, the court shared that his credit score is low due to his inconsistent testimonies, which were changed several times during the police investigation. While investigating the scandal, it was revealed that many police officials were also a part of the crime.

Seungri in The Burning Sun Scandal 2019

Undoubtedly, the 2019 Burning Sun Scandal shook the entire South Korean Entertainment industry. People and netizens around the world were discussing the matter. However, it gained more recognition due to the people involved in the crime. Big Bang’s Seungri attracted more and more attention due to his popularity across the globe. 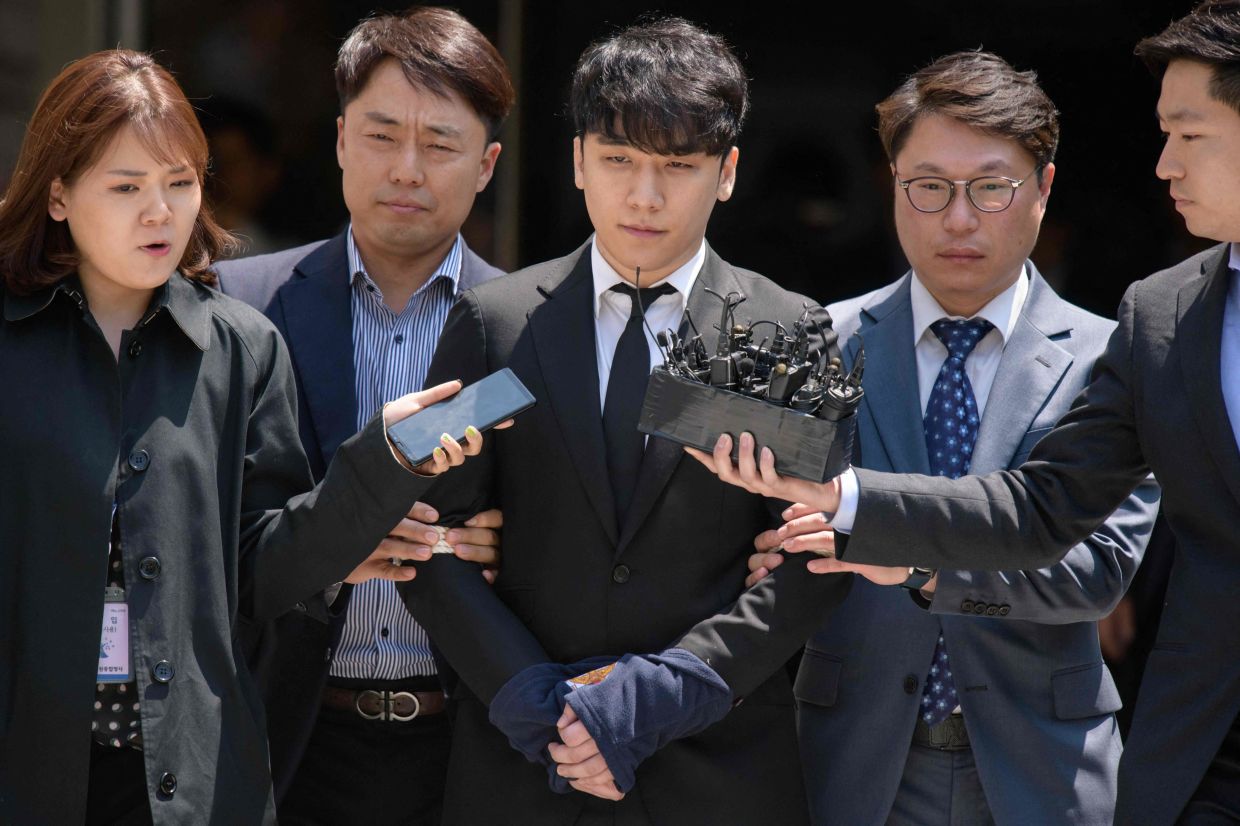 Popular Culture Critic Lee Moon Won described Seungri as an “Ideal Culture Export.” Many Kpop fans and netizens can agree that Seungri has outshone Big Bang members since 2016. Seungri learned international languages to stand out among the other 4. In addition to this, Business was always Seungri’s second profession. Due to his wealth, Seungri owned multiple businesses. Jessica Oak of Billboard once wrote that the singer had established a name as a “thriving entrepreneur with business ventures in food, nightlife, and music labels.”

The club, Burning Sun ( Le Méridien, Seoul), where the scandal and crimes happened, was also primarily owned by Seungri. The youngest Big Bang member was one of the in-house directors of the club. Plus, he owned 20 percent shares via his other venture, Yuri Holdings. Seungri’s name and fame were enough to market the club. But, sadly, the singer was the reason behind his fall.

Although Seungri only accepted one out of nine charges, the court has declared him guilty of all nine. His Military service was ceased in the middle due to his sentence.

Also Read: Welcome To Demon School! Iruma-Kun: Who Will Iruma kun End up With?