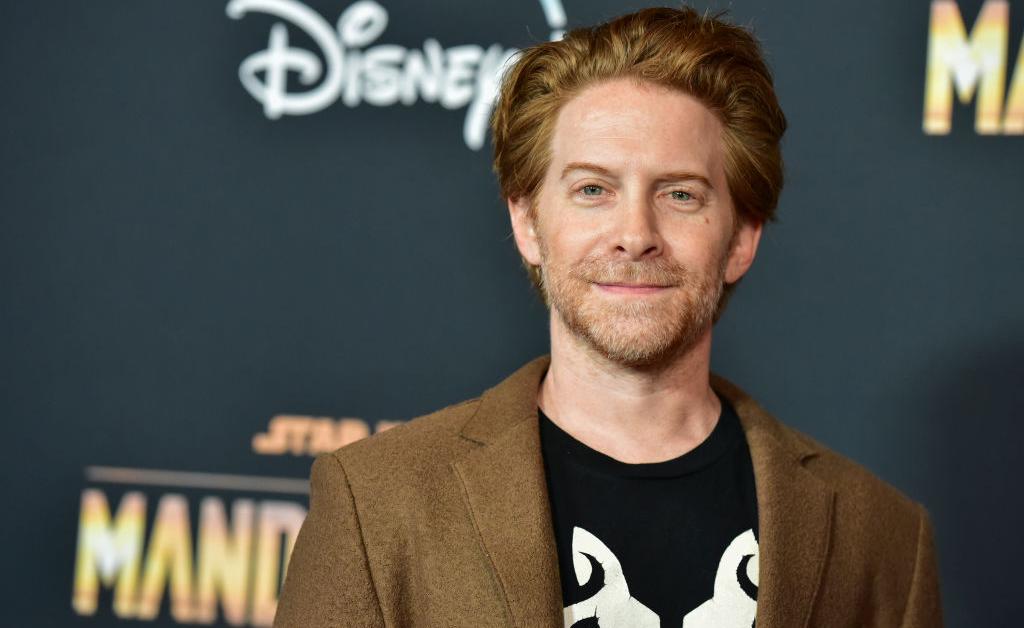 Seth Green has made quite a fame for himself with nine Emmy awards and acting credits of almost 180. So, what is Seth Green’s net worth? Well, where have you not seen the actor? He is involved in films, TV series, video games, web series, voice actors, directing, and producing. In fact, his Family Guy and Robot Chicken series is still going on. Other than that, the actor is also involved in diverse investments. We do not have a full list of his investments. But, we do know about his production company and Legion M investments.

Green’s involvement in the Marvel and DC universe is noteworthy, considering how there are few actors involved in both the major film productions worldwide. He released his first film, Changeland, in 2019, for which he was the actor, screenwriter, and director himself. His production company has some major collaborations with Adult Swim, Sony streaming service, and Netflix. Of course, his works are still running, and we can see more contributions in the future.

Also Read: Stray Kids Felix’s Net Worth: How Rich Is The Rapper in 2021?

Seth Green’s net worth is estimated to be $25 million. He is one of those actors who is not only involved in writing but also is a producer, director, and screenwriter. Some rare actors are involved in both Marvel Cinematic Universe and DC Universe. Well, Seth Green’s name could be included in that list. One could see him associating with both Marvel and DC. The interests of the actor are also diverse. His contributions could even get seen in web series, voice-overs, and games apart from movies and TV series. If we talk about his movies and TV series, then his works are endless. Thus, he earns a whopping amount through his fair share of works. 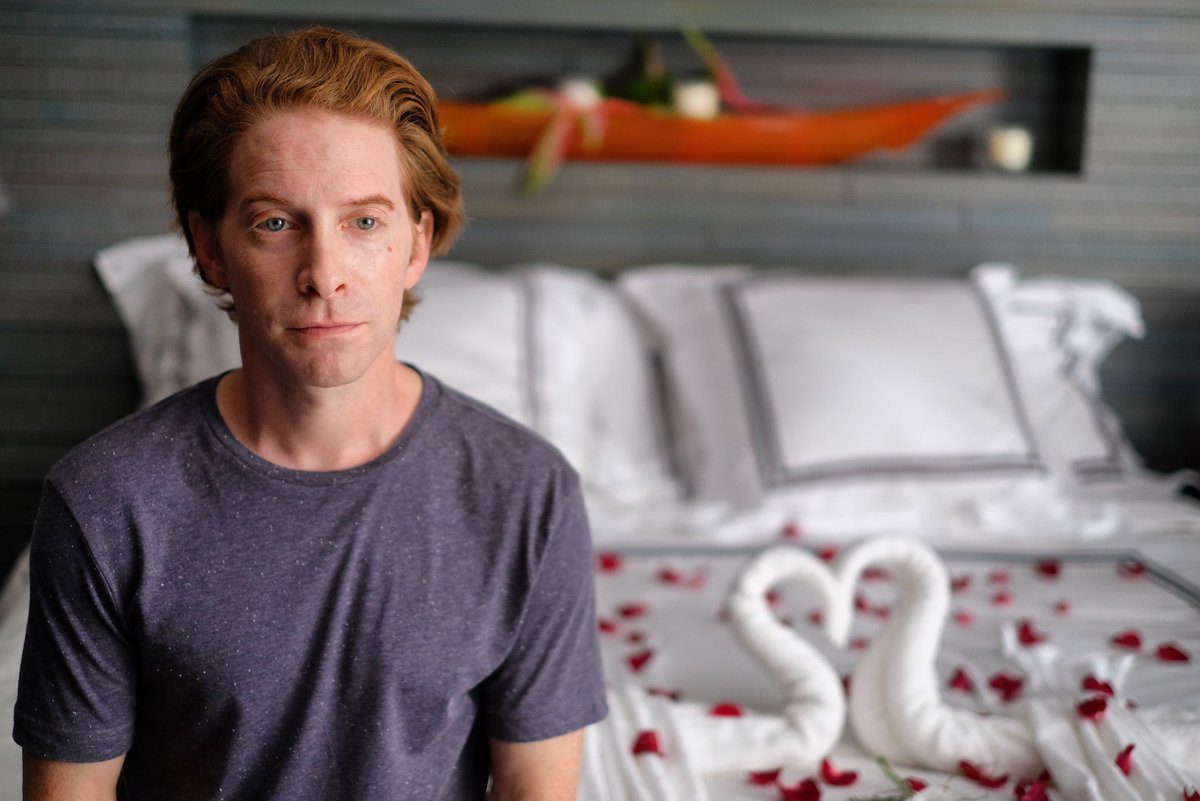 Seth Green began his acting career in 1984, starting from the movie, Billions for Bories. His other film, The Hotel New Hemisphere, in the same year earned in the box $5,140,000. Then, he has only started his career. In 1998, his films, Enemy of the State and Can’t Hardly Wait made a box office earning of $276,270,000. His credits in the DC universe could get seen in the Batman: The Animated Series, Batman Beyond, 1999’s Batman Beyond, Robot Chicken DC Comics, Special, Robot Chicken DC Comics Special 2: Villains in Paradise, and The Lego Batman Movie. His works in Marvel include Iron Man 2, Guardians of the Galaxy, Guardians of the Galaxy Vol.2, What If, Marvel 75 Years: From Pulp to Pop, and Celebrating Marvel’s Stan Lee.

How Much Does the Family Guy Actor make from TV Series and Video Games?

Seth Green has his own production company specializing in animated and web series. The name of the company is Stoopid Buddy Stoodios. His other partners in the company are Matthew Senreich, Eric Towner, and John Harvatine IV. The company got originally founded in 2005 under the name of Stoopid Monkey. The relaunching for the same took place in 2011 under the new name. Until now, it produced Adult Swims’s Hot Streets and Robert Chicken, Sony streaming service’s SuperMansion, and Netflix’s Buddy Thunderstruck. 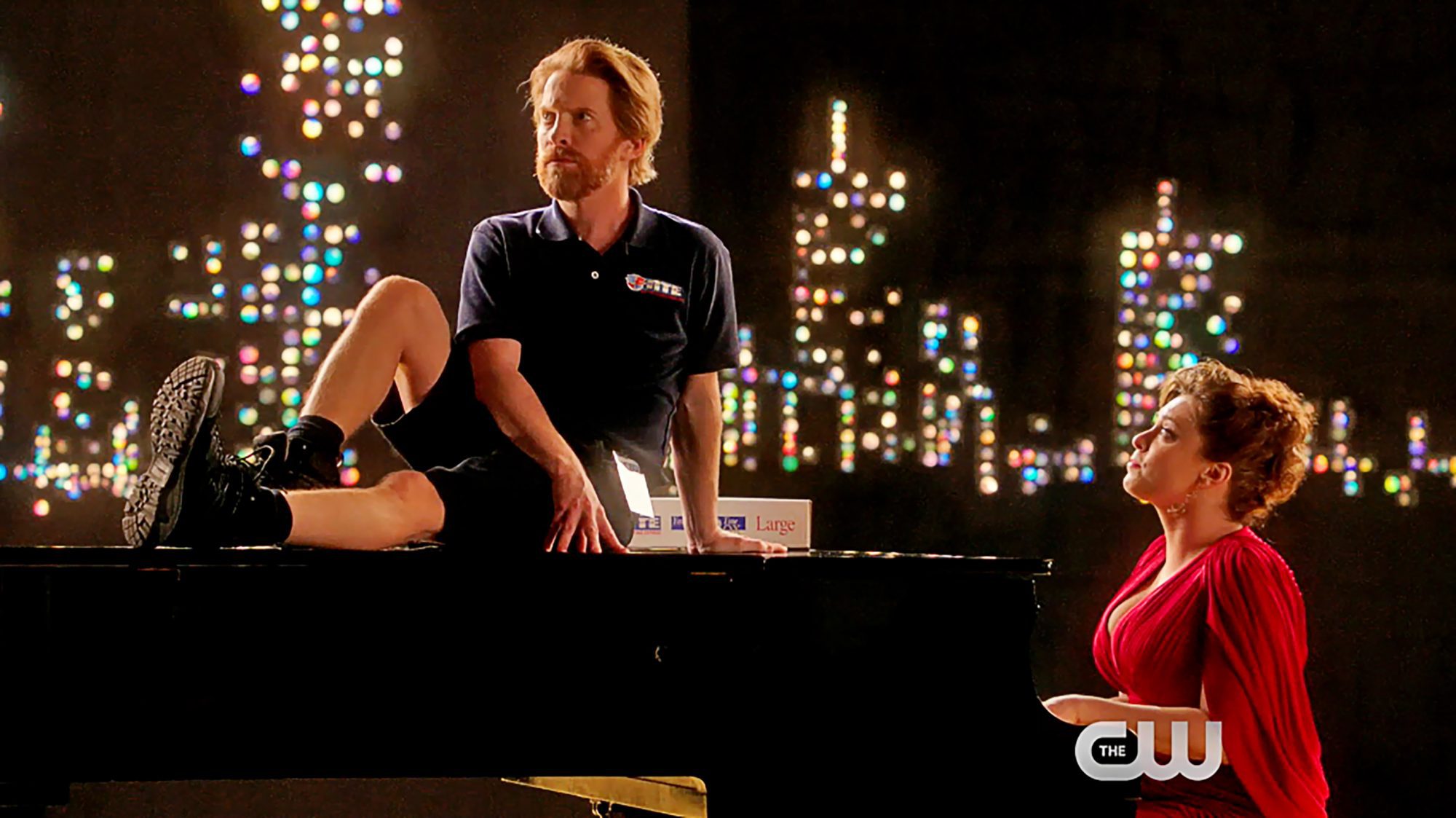 Seth Green’s Investments in Other Ventures

Seth Green purchased an all-electric Tesla Model S for $69,900 in 2014. He is also one of the backers of Legion M, the first fan-based company of Hollywood. Furthermore, his production company is in collaboration with the company. The company also gives a right to anyone wanting to invest. Once someone is a shareholder of the company, then they are the shareholder for as long as they hold shares in it. The company’s valuation is $48.5 million.