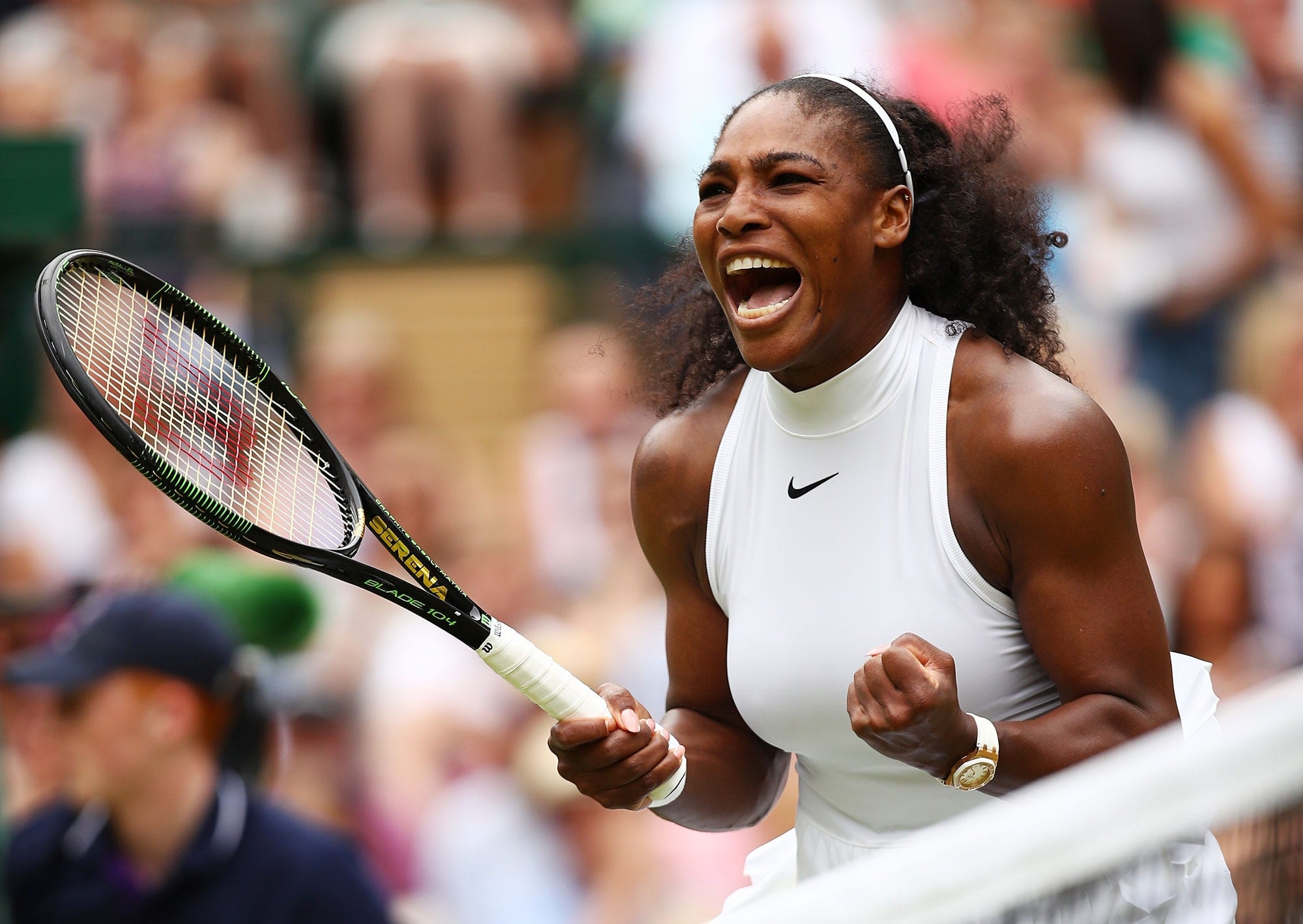 Serena Williams is an American Professional Tennis Player. She has won 23 Grand Slam singles titles. She is known to be one of the most outstanding female tennis players of all time. You will be stuck down after hearing her glorious winning history. Williams possesses many grand slam titles in all singles, doubles, and mixed doubles combined among all current players. She has won over 23 Singles, 14 Double, and 2 Mixed Double Grand Slam tournament finals. Indeed, she deserves the ‘Serena Slam’ title. Williams’ remarkable journey has been penned down by many. Some of them are WTA (Women Tennis Association) and Open Era. For the first time, she ranked No.1 in WTA on 8 July 2002. It was just the beginning of her radiant and remarkable journey.

Serena has been awarded for her exceptional performance in numerous tennis tournaments. Serena Williams’ fame doesn’t end with being a tennis player only. She has won the ‘Laureus Sportswoman of the Year’ award in 2003, 2010, 2016, 2018. As an excellent tennis player is she, many have been impressed by her remarkable performance. Her endless victories on the court have made a positive impact and great motivation on young athletes. She has become a role model and a brand ambassador of tennis. She is well known for endorsements as well. Being an excellent tennis player and a famous brand ambassador, how much Serena Williams make? Let’s find out this.

Serena Williams was born on 26 September 1981 in Saginaw, Michigan. Both of her parents, mother Oracene Price, and father Richard Williams, are tennis coaches. She is the youngest among five daughters and has seven parental siblings. When Serena was in the ninth grade, her father pulled her and her sister Venue out of Macci’s academy. From then on, he undertook all their coaching at home.

Serena has been playing tennis since the age of four. Her first professional debut was at the Bell Challenge, Quebec, in October 1994. From the beginning till date, she has won numerous matches at tournaments like the Australian Open, US Open, French Open, Wimbledon Tournaments. She has gone through multiple health issues like surgery on the quadriceps tendon in her knee, suffering a hematoma and a pulmonary embolism. She has paved her path through several hardships, physical difficulties, personal losses and made her way to the top, where she is right now. 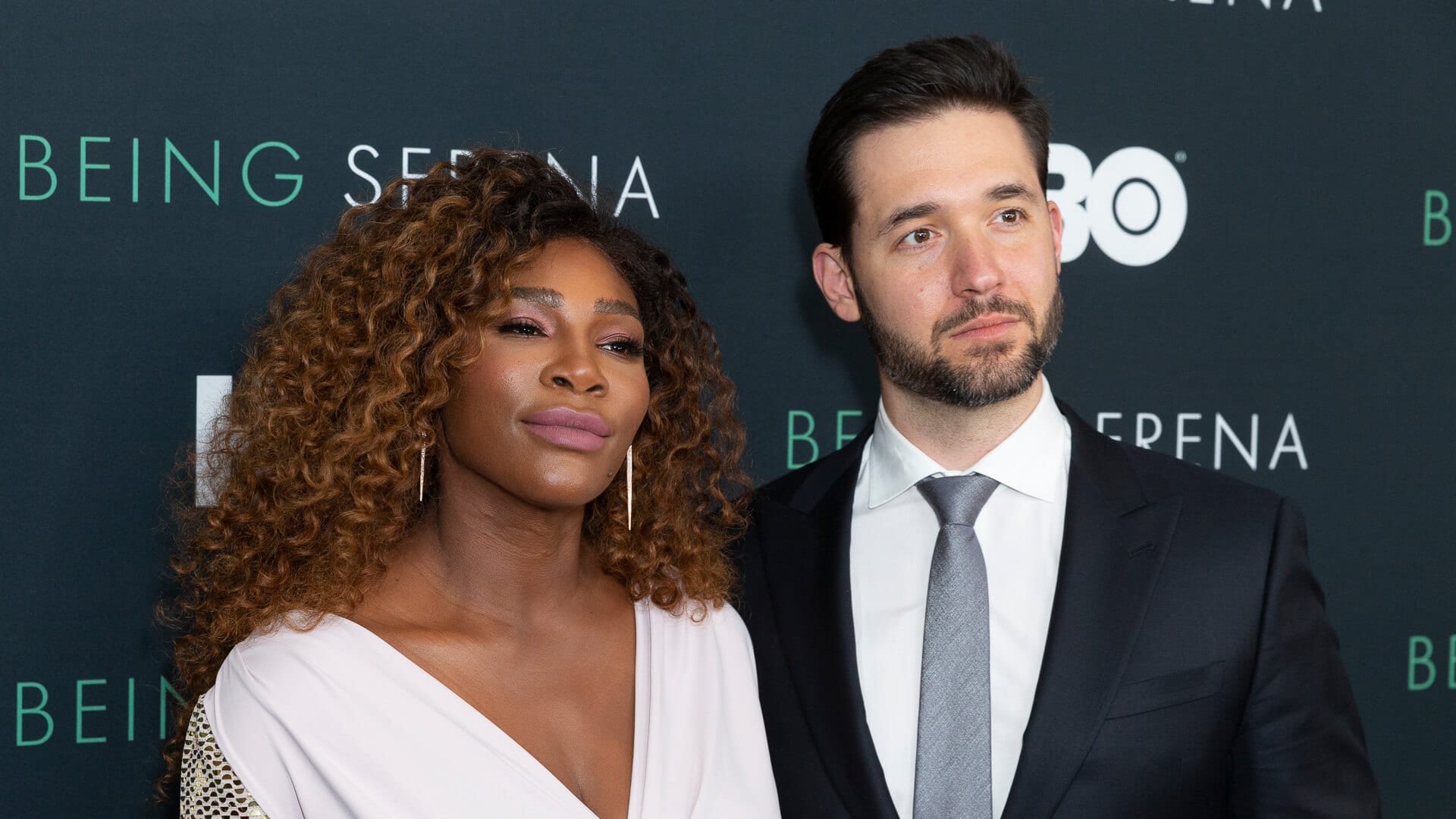 Serena Williams is married to Alexis Ohanian, the co-founder of Reddit. They married on 16 November 2017, in New Orleans. In April 2017, she posted a picture of her midsection with the caption “20 weeks” on Snapchat. Following events in September 2017, she gave birth to her little angel, Alexis Olympia Ohanian Jr. Serena has also hired a tennis coach for her daughter’s training. 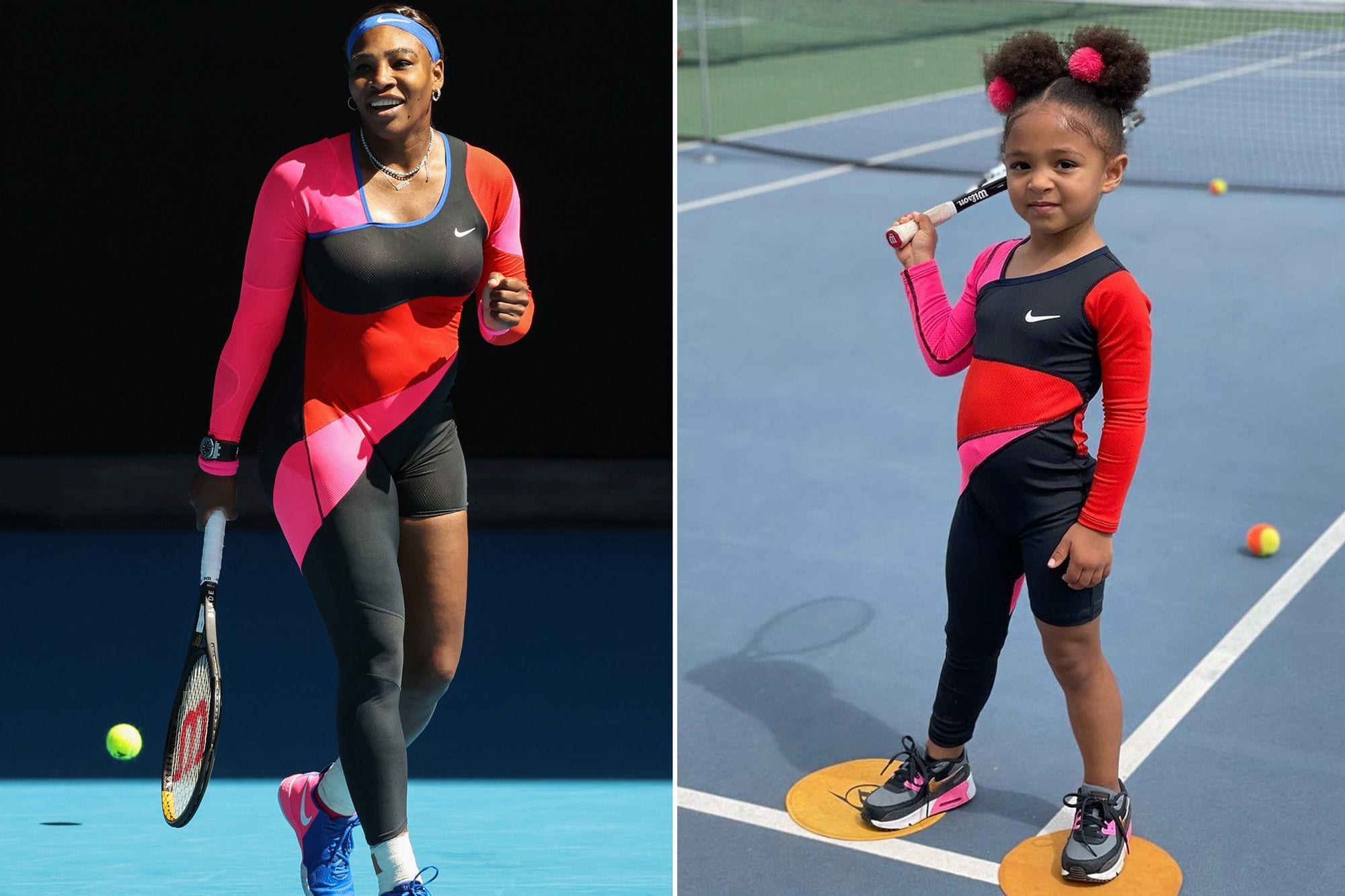 In 2016, Serena was the highest-paid female athlete with $29 million in prize money and endorsements. She was the only woman on Forbes’ top 100 highest-paid athletes in 2017. Williams has been a brand ambassador of many famous brands like Nike, Wilson, Audemars Piguet, Gatorade, etc. Even with all those prize money and endorsement money, she doesn’t spend much. Serena Calls herself ‘the most boring spender in the world’. She invests it rather than spending. In May 2021, Serena was one of the prominent investors in the funding round of NFT platform Bitski. She signed off a first-look TV deal with Amazon Studios in April 2021. This project includes a docuseries about her.

In 1998, Serena had bought a mansion with her sister Venue in Ballen Isles, Palm Beach, Florida. In 2016, the property had valued at $4.8 million. Williams has become a partner with more than 20 corporates. Her net earning from prize money is $94 million approximately. With the only prize money, Serena makes twice of any other female athletes make. Serene Williams is a tennis player with a $200 million net worth approximately. She plans and invests her money that you can call her ‘self-made millionaire of the time’. She also has stakes in the Miami Dolphins and UFC. In 2014, Williams founded ‘Serena Ventures’, a venture capitalist. The firm has invested in over 30 companies with a market capitalization of $12 billion. She has even started a clothing line called ‘S by Serena’ in 2018. Indeed, she is a self-made millionaire.