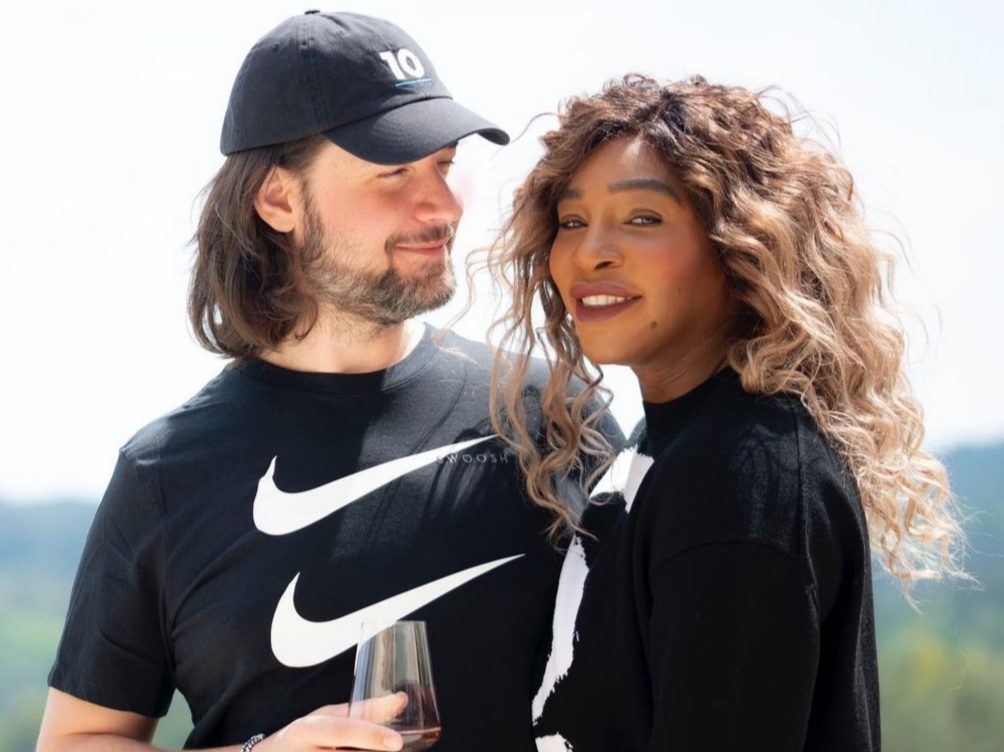 Who is Serena Williams Husband? In a world where men are mostly kept on the top and women are given the supportive role, would you agree to be known as the husband of your lady and not by your name despite having incredible talent and achievements? Well, there can be many who would get jealous, but fortunately, it’s not the case over here! Serena Williams’ Husband is the true spirit of feminism. He proved that love, respect, and humanity are still alive! He had shown that no matter what the world would say but if you love someone with your whole heart, then you are ready to deal with every kind of situation and backlash.

Before moving further, let’s first drive a little through the start of Serena Williams’ success journey. So, Serena Jameka Williams or most popularly known as just Serena Williams, is an American professional tennis player. She was born on 26th September 1981 in Saginaw, Michigan. Her parents were Oracene Price and Richard Williams. Among the five daughters of Price, she is the youngest. Her parents were willing that Serena Williams should participate in professional tournaments only after she turned sixteen. But when she turned fourteen in 1995, Serena wanted to make her professional debut as a wild-card entry in the Bank of the West Classic in Oakland, California. But she wasn’t allowed by the WTA due to age-eligibility restrictions of the organization. Later, she filed an antitrust lawsuit against the women’s tour though she withdrew it on the saying of her parents.

Finally, her first professional event was in October 1995 at the Bell Challenge in Quebec, where she intelligently used a wild-card entry to circumvent age-eligibility rules. And from here, the legend had started her journey towards achieving global success, which every one of us had witnessed. Now let’s know who Serena Williams’s Husband is? 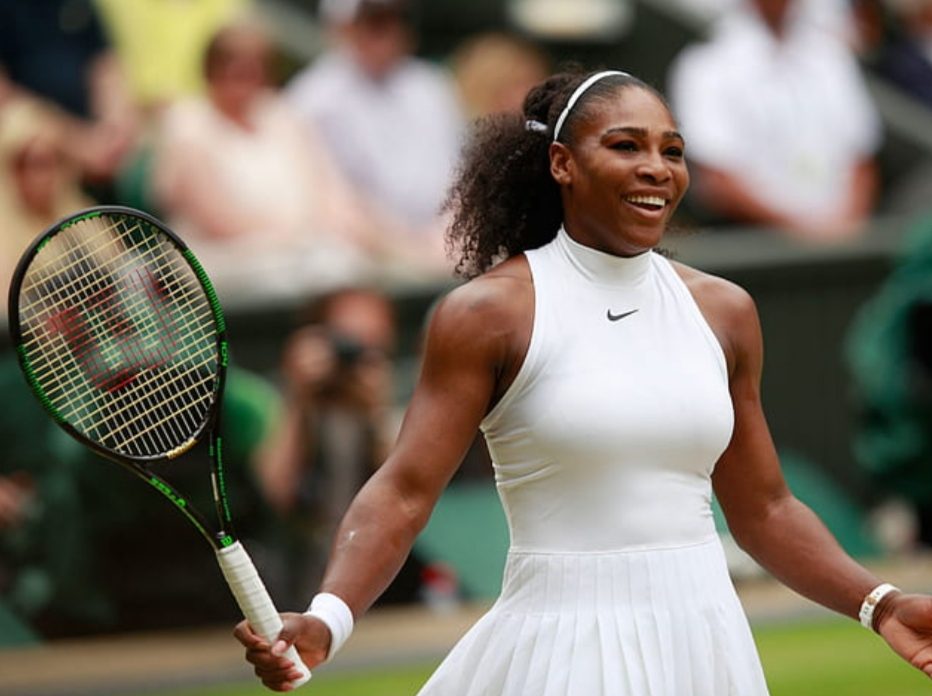 Who is Serena Williams Husband?

Serena Williams’s husband is the co-founder of Reddit, Alexis Ohanian. The couple had met each other around 2015. And with time the only thing which had changed is the depth in their relationship. And fortunately, the change is in a positive direction.

Their destiny had made them meet by chance. The first time when their fate brought them together was when they were staying at the same hotel in Rome. In one of Serena’s interviews, she revealed about their first interaction. She described the scenario as follows. There were so many tables, but she didn’t know what made him sit next to her table. This made her feel quite surprised. All this happened besides the hotel pool. 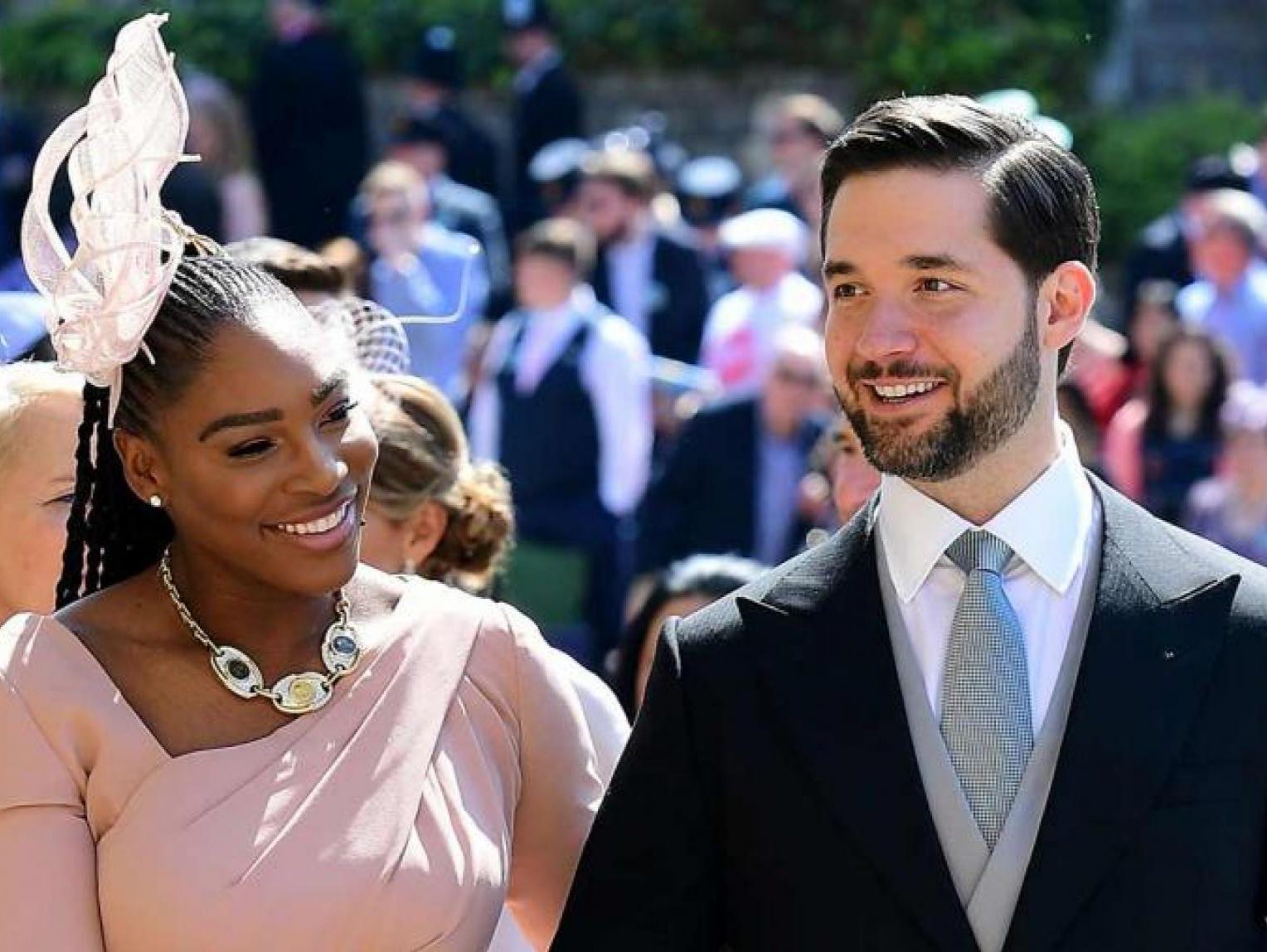 Alexis Ohanian joined her for breakfast. And the scenario made him receive an invitation to her match at the Italian Open. And to her surprise, just after a month when their fate had introduced them to each other, Ohanian proposed Serena Williams exactly at the same hotel which had witnessed their first meeting.

Serena announced her engagement through a Reddit post. She penned down her memories and feelings through a heart feat poetry. She wrote, “I came home late, someone had a bag packed on behalf of me, and a carriage awaited, Destination: Rome. To escort me to my very own “charming” back to where our stars first collided. And now it had been a full circle at the very same table we first met accidentally. And now it wasn’t out of the blue but by choice, down on one knee. He said the four magical words, and I responded by saying yes.”

Romantically, Alexis Ohanian replied by saying, “And now, you made me the happiest man alive on this planet!” 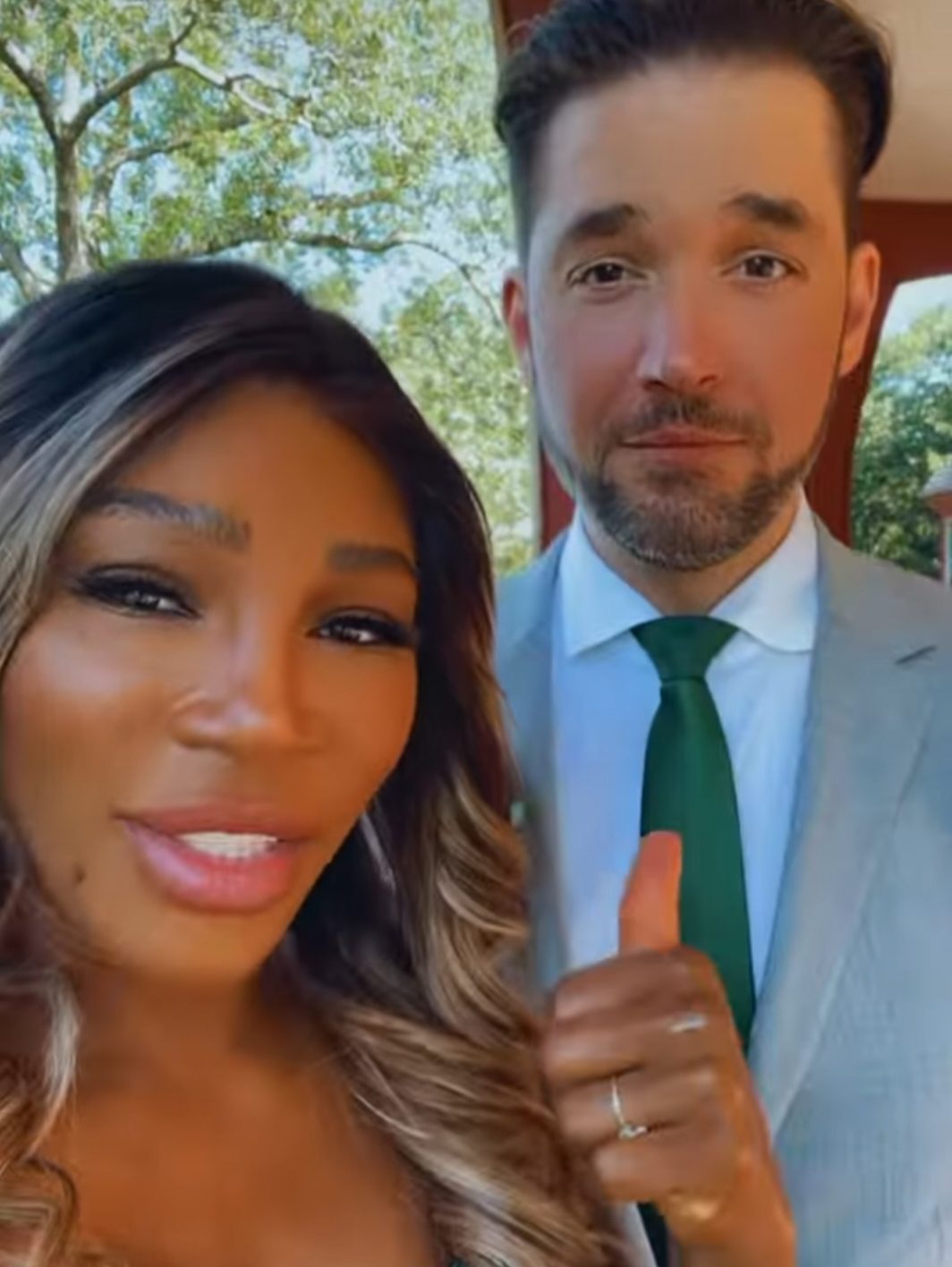 Alexis Ohanian’s reaction on calling him as Serena Williams Husband

After the announcement of their engagement, before even they could tie their knots, one good news paved the way in their passionate love story. In April 2017, Serena accidentally revealed her pregnancy through a snap chat post. And after a gap of five months from this announcement, the couple had welcomed their first child together. They named their daughter Alexis Olympia Ohanian Jr. 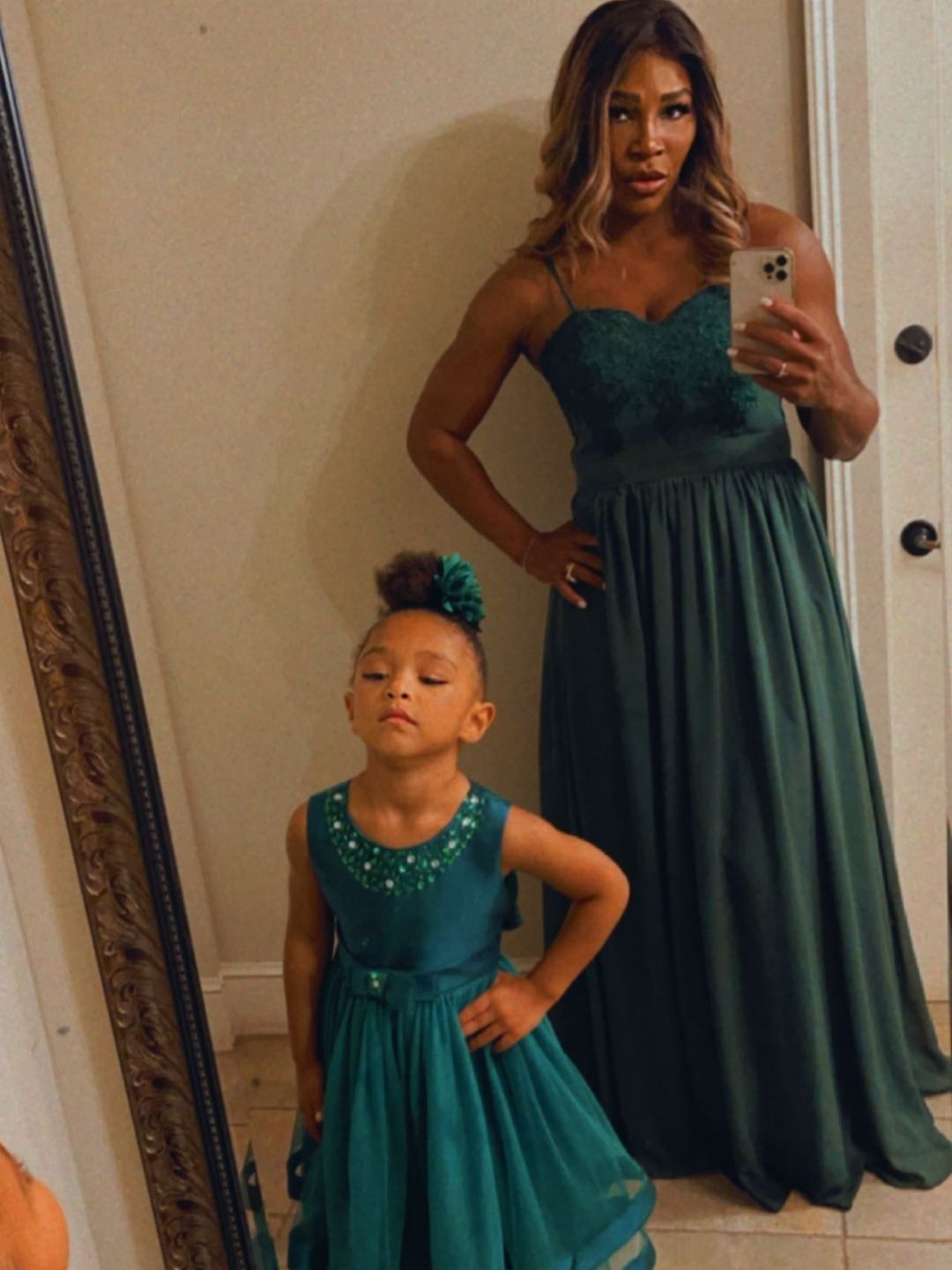 Serena Williams with her daughter. (A still from the Instagram story of Serena, 19/9/2021)

Finally, in the November of 2017, Serena Williams tied the knot with Alexis Ohanian. When Alexis Ohanian has passed through a question asking him about his reaction and feelings to being called Serena Williams’ husband, he responded affirmatively. He said that if one day he could manage to become a self-made billionaire, then, too, people still would know him as Serena Williams’ husband. And that’s fine for him. At various public events, he stood boldly by having Serena’s back. He even said that he would love to be known as the father of their daughter.

Also Read: Rod Laver Net Worth: How Much Does the Former Tennis Player Earn?