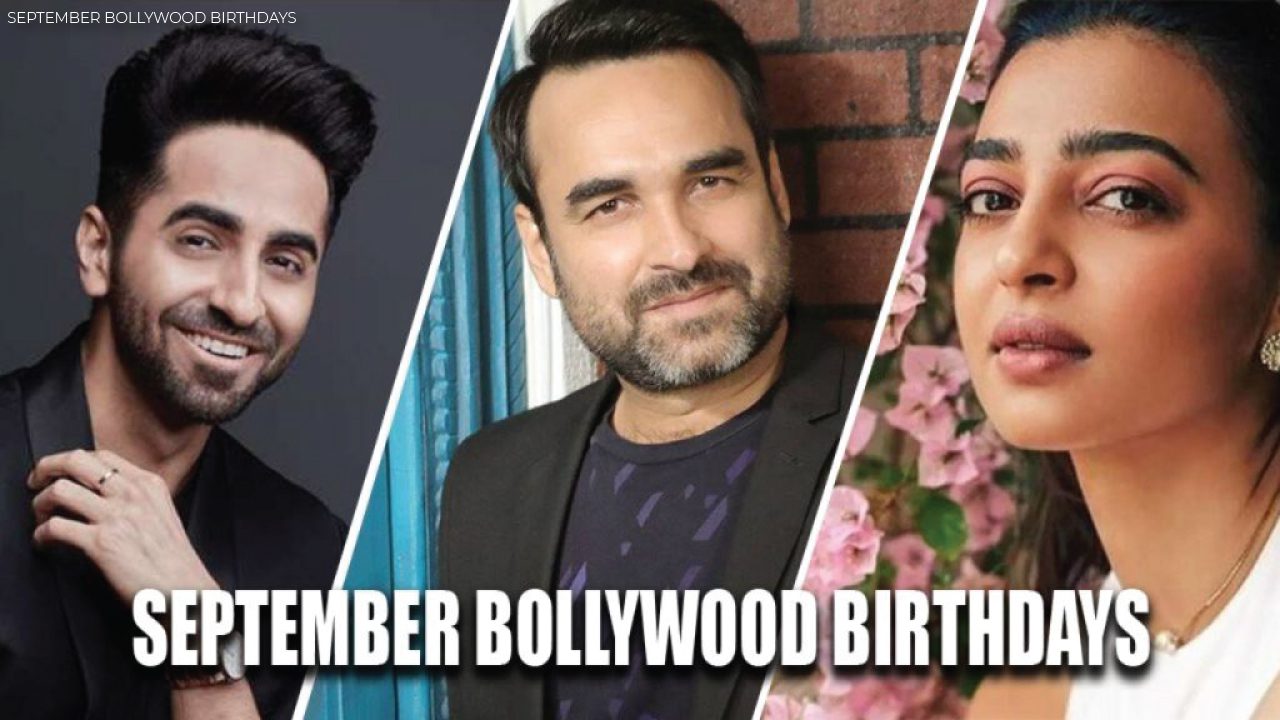 What are the September Bollywood Birthdays? Bollywood is one of the biggest film industries in the world. It is famous for producing several movies every year. Further, it is the second oldest film industry in the world. People are drawn towards Bollywood movies because of the interesting storylines. Using music and dance in every movie makes Bollywood unique from others. These movies even leave an enormous impact on people’s personalities. Bollywood stars also have a tremendous impact on people. Many times people just watch some series or movies because of an actor. Because every Bollywood artist differs from each other and excels in different genres. Therefore, there is a wide variety of artists for the audience to enjoy.

Nowadays, fans are eager to know everything about their favorite Bollywood stars. It can be their height, weight, body measurements, blood group, and even their birthdays. Fans also compare themselves with their favorite stars based on their personalities or even birthdays. Thus, we will talk about September Bollywood Birthdays. You can also see with which star you share the birth month or even the birthday.

Vivek Oberoi is a Bollywood actor born to Suresh Oberoi and Yashodhara Oberoi on 3 September 1976. He made his debut with the 2002 gangster movie, Company, and which also won him his first two awards. Oberoi came to the spotlight after his performance in Hindi movies like Saathiya, Omkara, and Shootout at Lokhandwala. However, his most successful movies are the adult-comedy franchise Masti. 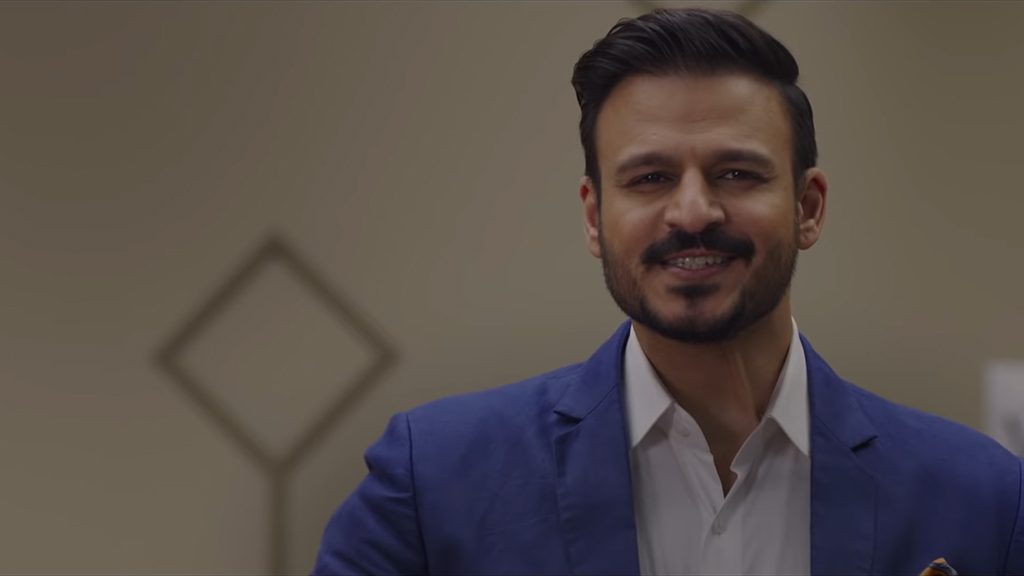 This Bollywood veteran actor was born on 3 September 1952 to a Punjabi family in Delhi. Kapoor is famous for doing antagonistic and comic roles. He has acted in over 2oo movies, which includes successful movies like Andaz Apna Apna, Raja Babu, and Chup Chup. His portrayal of Crime Master Gogo is the most iconic character he played. Further, Shakti Kapoor is also the father of the successful Bollywood actress Shraddha Kapoor. 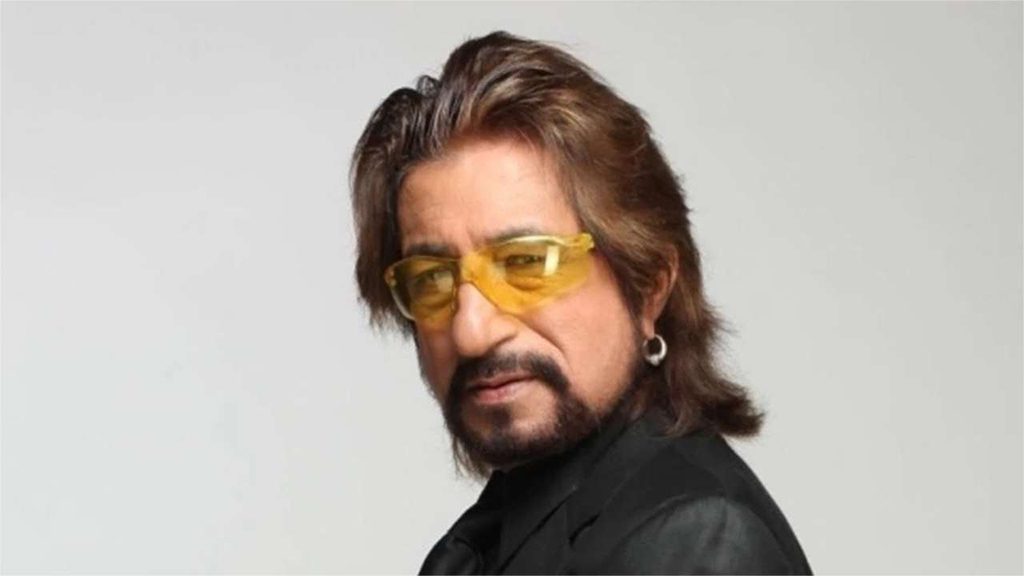 Who doesn’t know the name of Pankaj Tripathi nowadays? He is an Indian actor born to a farmer’s family in Bihar on 5 September 1976. Tripathi graduated in Hotel Management and worked in a five-star hotel for seven years. Later, he graduated from the National School of Drama and acted in theatres. Later, he did minor roles in movies until he came to the spotlight playing Sultan Qureshi in Gangs of Wasseypur. Since then, it was no more turning back for Pankaj Tripathi. He appeared in many hit movies and series like Fukrey, Bareilly ki Barfi, Mirzapur, and Sacred Games. Pankaj is the most successful actor of the present day. 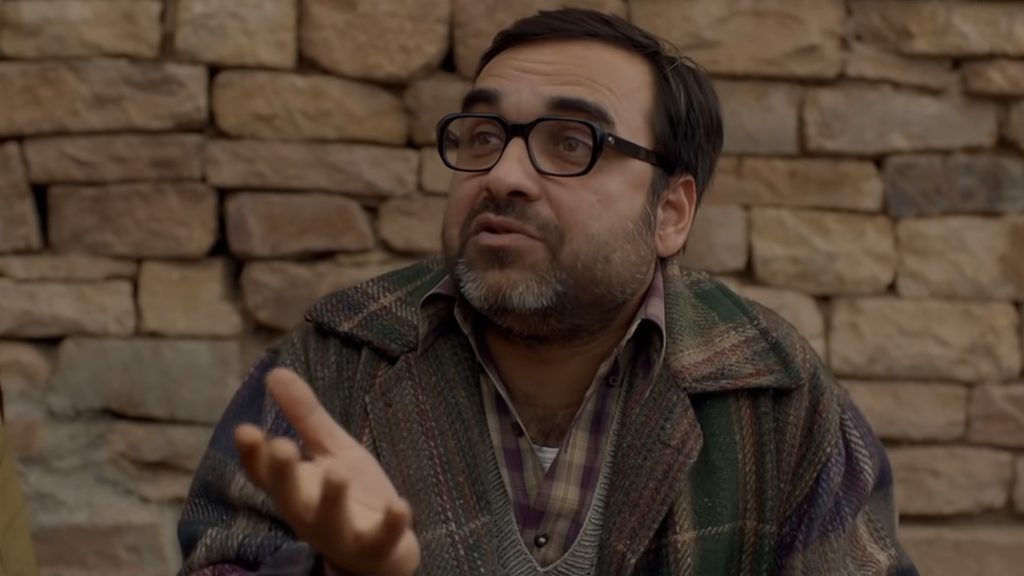 Radhika Apte is an Indian actress born in a Medical family on 7 September 1985 in Vellore, Tamil Nadu. She made a name for herself for working mostly in independent films and web series. She made her Bollywood mainstream debut in a minor role in the 2005 movie Vaah! Life Ho Toh Aisi! She came to recognition after acting in movies and series like Badlapur, Manjhi-The Mountain Man, Ghoul, Sacred Games, and Lost Stories. She also appeared in hit mainstream movies like Kabali, Pad Man, and Andhadhun. 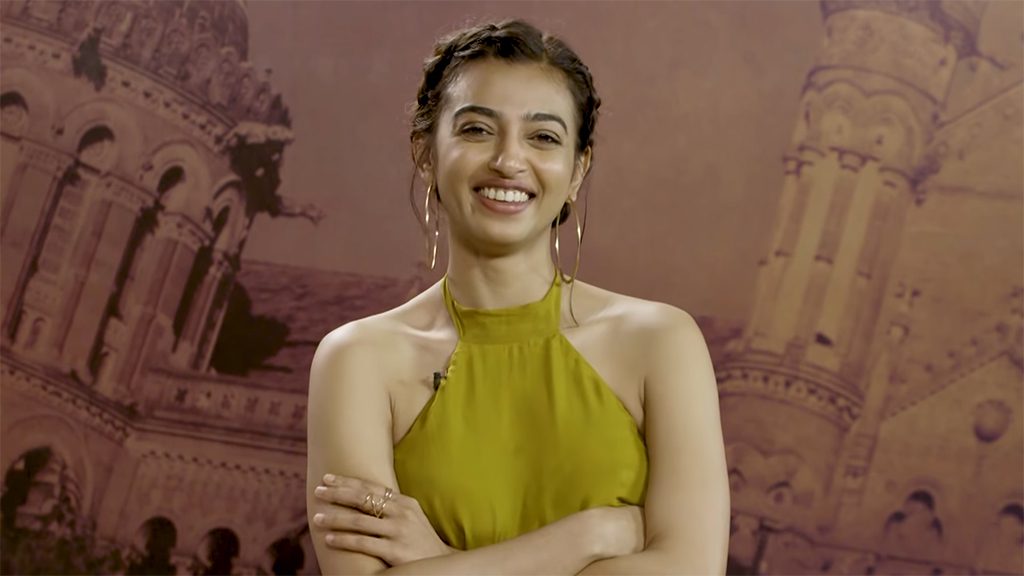 If you are talking about Bollywood music, then it is impossible not to talk about Asha Bhosle. She is the most successful playback singer in India. Asha Bhosale was born on 8 September 1933. Her singing career spans over a time of seven decades. Even Guinness Book of World Records has recorded her name as the most recorded artist in the history of music. This legendary singer had sung over 12000 songs, which included hits like Radha Kaise Naa Jale, In Aankhon Ki Masti, and many more. 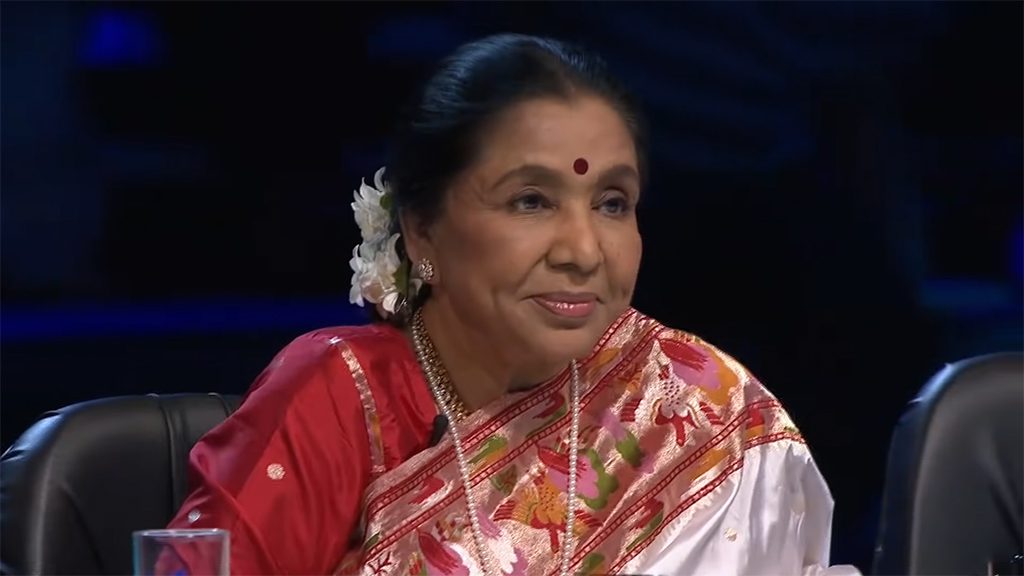 Akshay Kumar is the most successful Bollywood actor known for his action and comic timing in a movie. He was born as Rajiv Hari Om Bhatia to an Army family in Punjab on 9 September 1967. Besides being a successful actor, he is also a producer, martial artist, and television personality. Akshay has worked in over 100 movies, which include hits like Khiladi, Garam Masala, Bhool Bhulaiyaa, and Pad Man. The Bollywood actor is also known for promoting a healthy lifestyle: drinking good food, sleep on time, and staying away from smoking and alcohol. 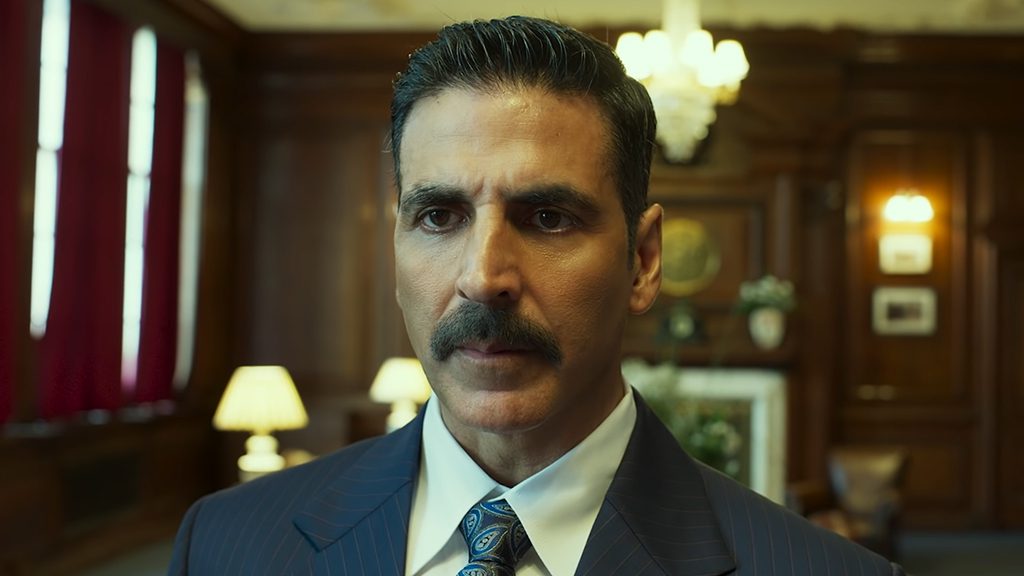 This Indian director also has September Bollywood Birthday. Kashyap was born in Gorakhpur, Uttar Pradesh, on 10 September 1972. He got fame for producing movies like Shahid, Lunchbox, and Raghav 2.0. However, his most successful movie is the crime-drama, Gangs of Wasseypur. Kashyap is known for its unique style of directorial. He asks his actors to improvise dialogs and also using a lot of hidden cameras to shoot his films. Because of his contribution to the film industry, even the French Government awarded him with the Ordre des Arts et des Lettres. 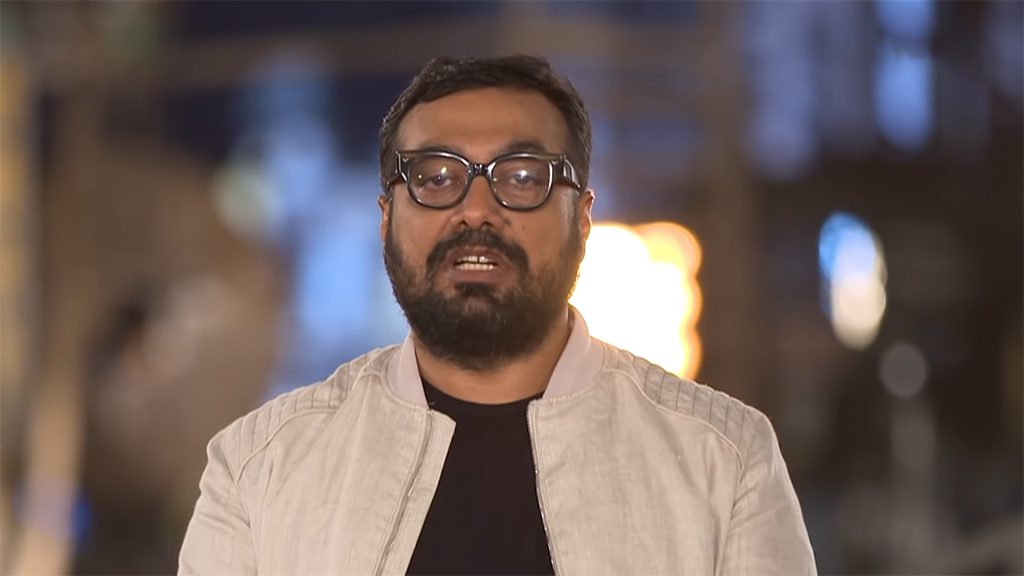 Ayushmann Khurrana is a successful Bollywood actor and singer. He was born in Punjab to astrologer P. Khurrana and Poonam Khurrana on 14 September 1984. He came into the entertainment industry after winning the Roadies. Later, Ayushmann made his Bollywood debut with Vicky Donor. He has done many roles similar to Vicky Donor, a normal man facing society’s norms. Apart from his successful movies, Khurrana is also a talented singer and has sung in many of his own movies. 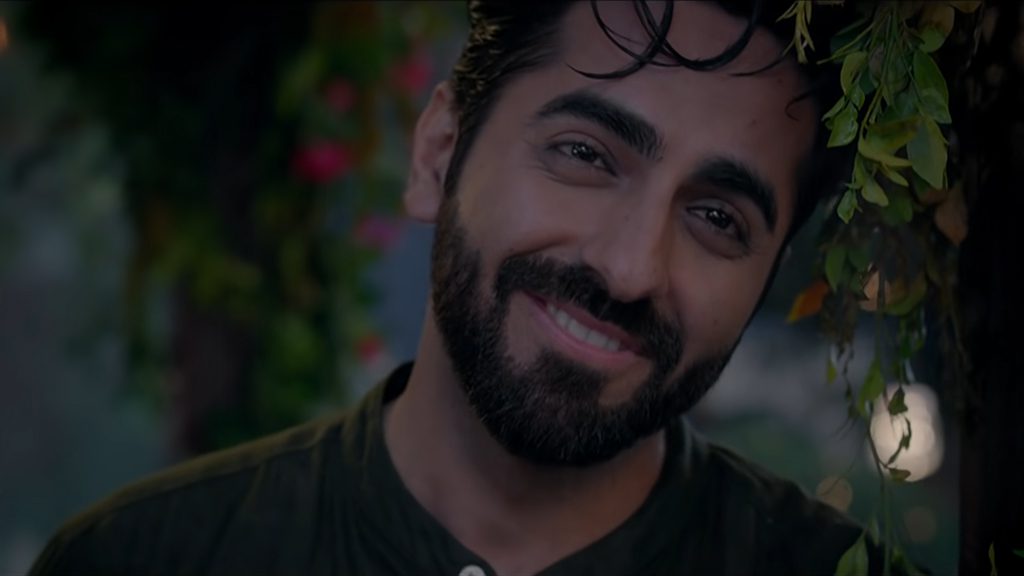 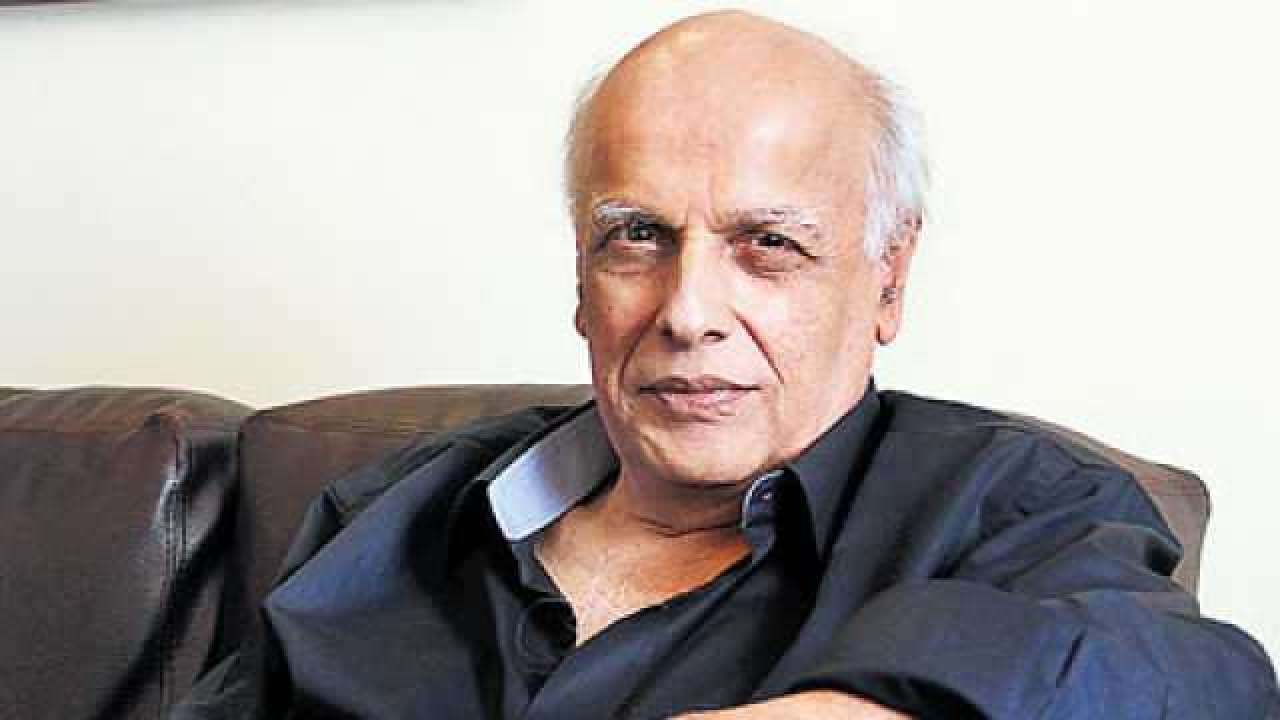 Kareena Kapoor is one of the best actors in Bollywood. She was born on 21 September 1980 in the famous Kapoor family to Randhir Kapoor and Babita. She is also the younger sister of actress Karishma Kapoor and cousin of Ranbir Kapoor. Kareena made her debut with the movie Refugee but came to the spotlight after her melodramatic portrayal of Poo in Kabhi Khusi Kabhie Gham. She later appeared in more successful movies like Jab We Met, Kurbaan, and Bajrangi Bhaijaan. She also worked with UNICEF on topics like educating girls and women’s rights. 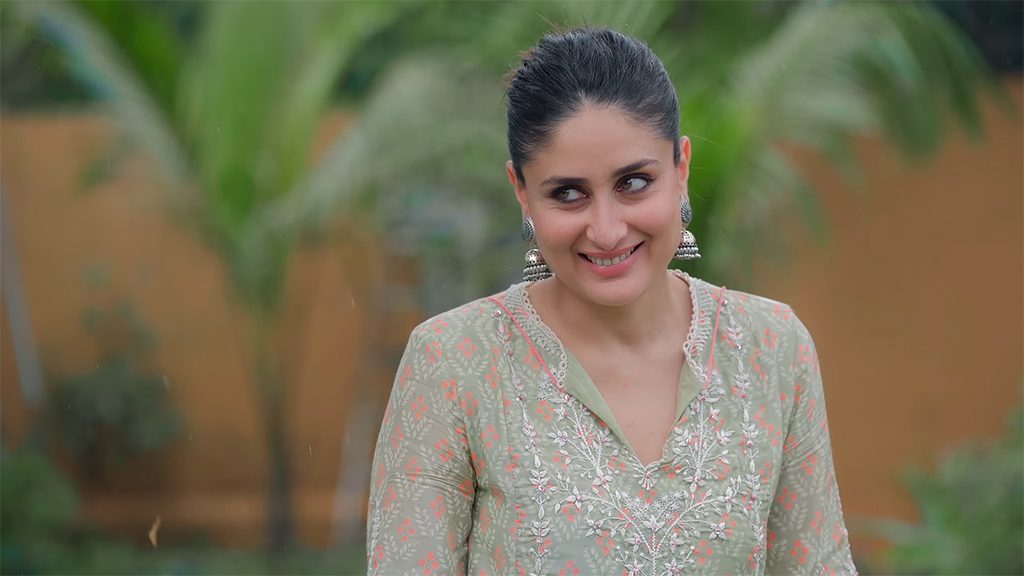 Chunky Pandey is one of the Indian Bollywood stars who has a September Birthday. He was born in Bombay on 26 September 1962 as Suyash Pandey. He’s been working in Bollywood for over three decades. He got little success as a lead actor but rose to stardom as one of the best-supporting actors. Chunky made a name for himself because of his comic role. His most famous role is Akhri Pasta in the Housefull movie franchise. He is also the father of Bollywood newcomer Ananya Pandey. 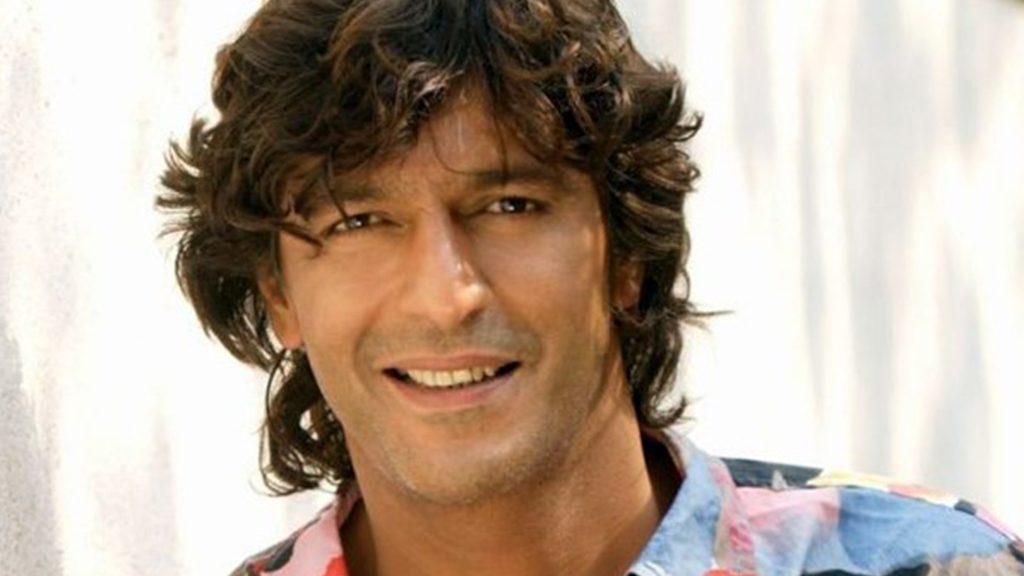 Lata Mangeshkar is a musical legend in India. Further, she also shares the September Birthday in Bollywood with her younger sister, Asha Bhosle. She was born on 28 September 1928 in Maharashtra. She has sung in over thirty-six Indian languages. Lata Mangeshkar has been awarded the highest civilian honor in both India and France. She has also received awards like three National Awards and Dadasaheb Phalke Award. Lata Mangeshkar has sung popular hits like Humko Humise Chura Lo, Lag Jaa Gale, and Mere Wattan Ke Logo. 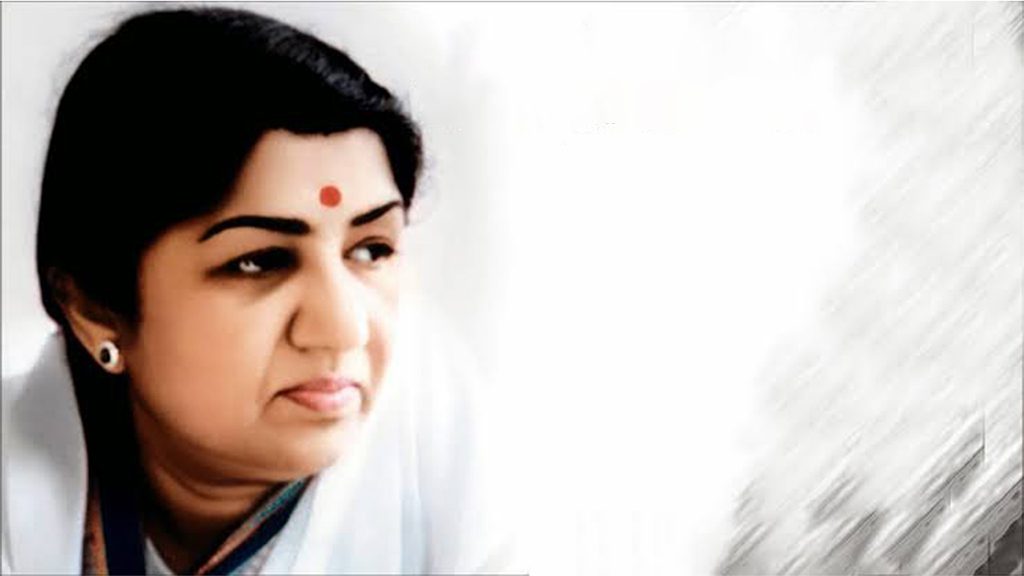 Ranbir Kapoor has a September Bollywood Birthday, as born on 28 September 1982 to Rishi Kapoor and Neetu Singh of the famous Kapoor family. He is also the cousin of popular Bollywood actors like Kareena and Karishma Kapoor. Ranbir made his Bollywood debut with Sanjay Leela Bhansali’s Saawariya, but the movie was a failure. He got recognition after movies like Rockstar, Barfi, and Yeh Jawani Hai Deewani. Recently, he acted in hits like Sanju, Sanjay Dutt’s biopic, and Ae Dil Hai Muskil. 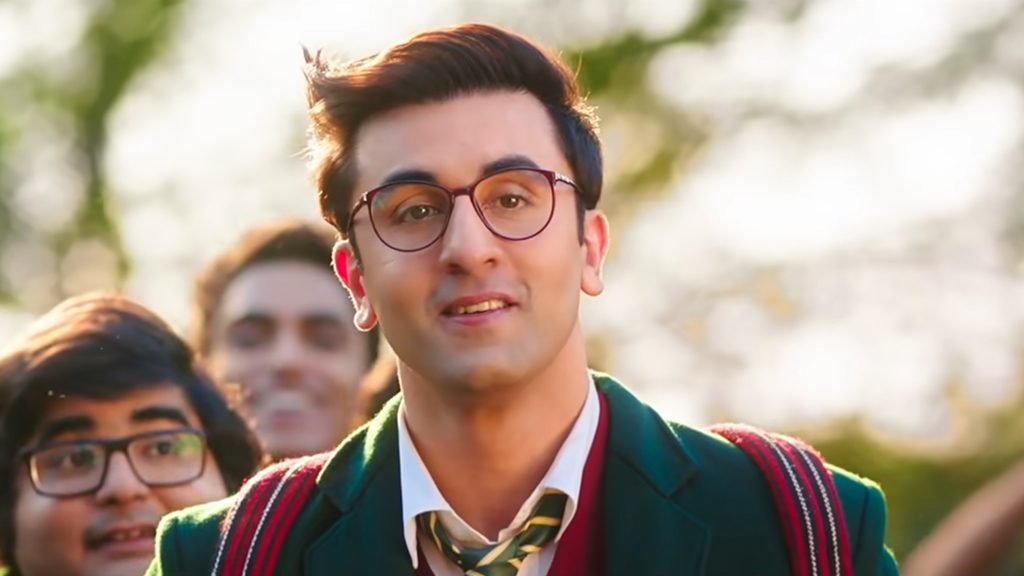 Mouni Roy is a Bollywood actress who has a September Birthday. She was born to a Bengali couple on 28 September 1985 in West Bengal. She came to everyone’s attention after playing the role of Goddess Sati in the Indian television drama Devon Ke Dev…Mahadev. But Mouni’s most successful work is in the drama Naagin, portraying the role of a shape-shifting snake. She made her Bollywood debut against Akshay Kumar in Gold. 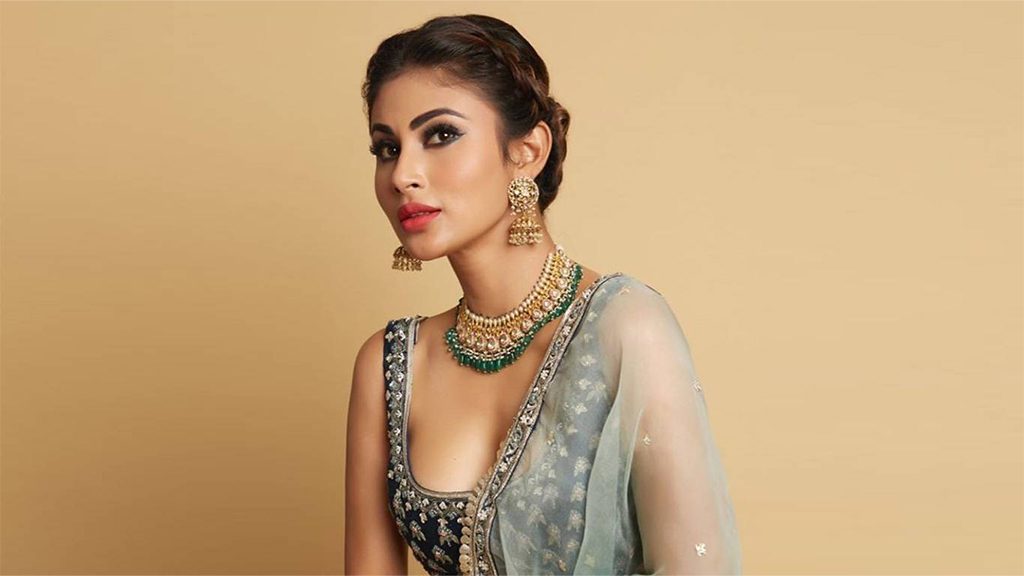