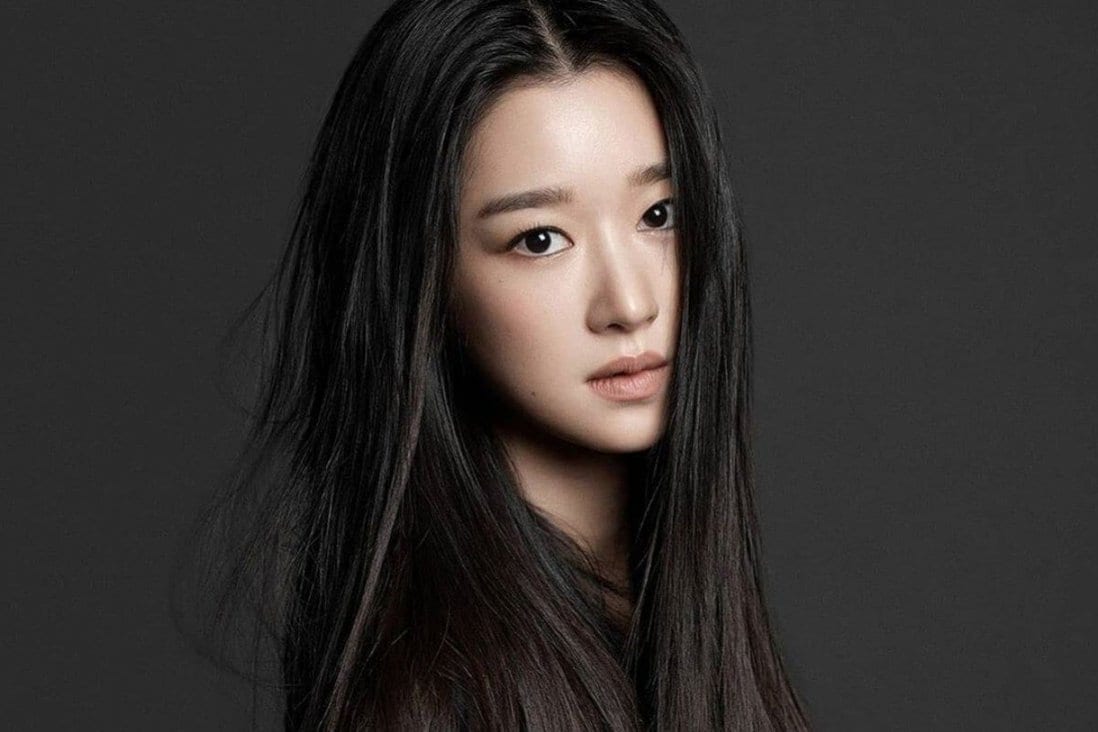 Actress Seo Ye Ji, who was all ready to appear in drama, Island has exited the show. As per the information, the actress will not participate in the drama. And the reason being her latest scandal involving actor Kim Jung Hyun. The “It’s Okay Not To Be Okay” actress has been in the news for the past couple of weeks. Moreover, her involvement in Kim Jung Hyun’s life shocked many. The two used to date, but none knew that the actress was practically controlling his life. Many revelations were made. However, now things are getting heated up, especially now that she has exited from a drama. What are her plans for the future now? 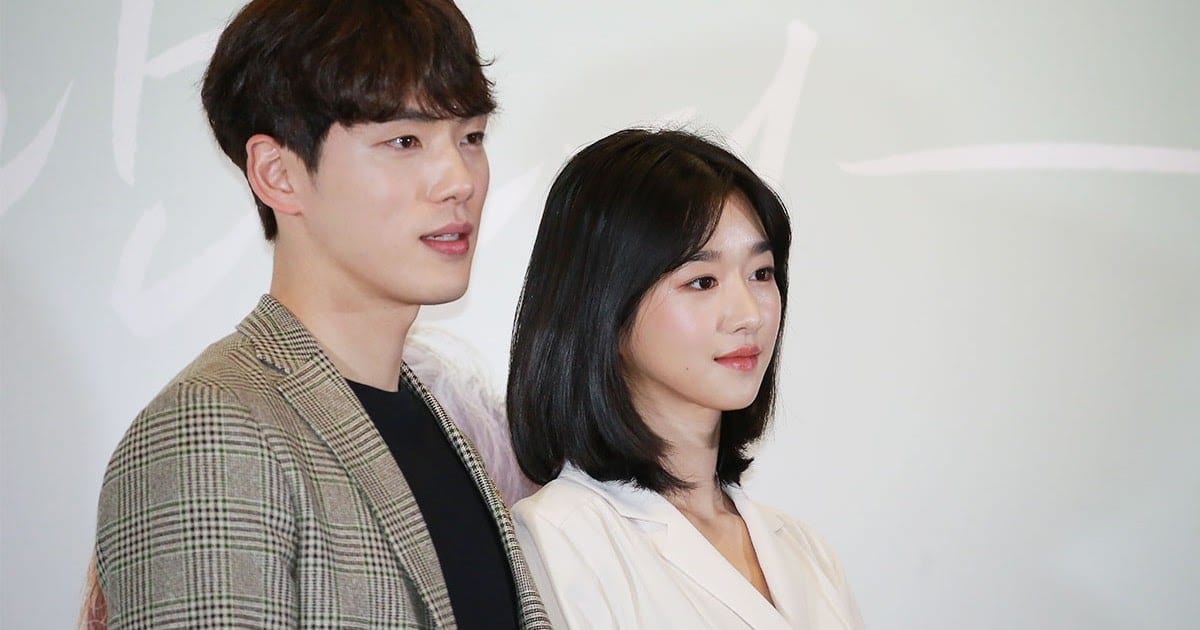 Seo Ye Ji is a South Korean actress. She made her debut with the sitcom Potato Star 2013QR3. Following this, she appeared in many shows and recently gained fame for her roles in Lawless Lawyer, It’s Okay Not To Be Okay, and more. However, besides being known for shows Seo Ye Ji always manages to get in the limelight for other reasons as well and, none of them are good. Before Dispatch revealed her “controlling” personality, she got into multiple scandals involving bullying and abuse.

All of the controversies have been taken care of in the past. But, sadly, the recent scandal took the actress down. And, the show can not afford to cast her as the lead female. Know more about Island and Seo Ye Ji’s exit.

According to the Korean newspaper Korea Joongang Dail, Seo Ye Ji is reportedly stepping down from her role in Island. The makers of the show revealed that they have to replace the actress due to all the negative publicity she was getting. Also, this was affecting the drama, and they were scared if it will create problems in the future. Meanwhile, Forbes also announced that the actress has been stripped of all the brand deals, she used to model for. 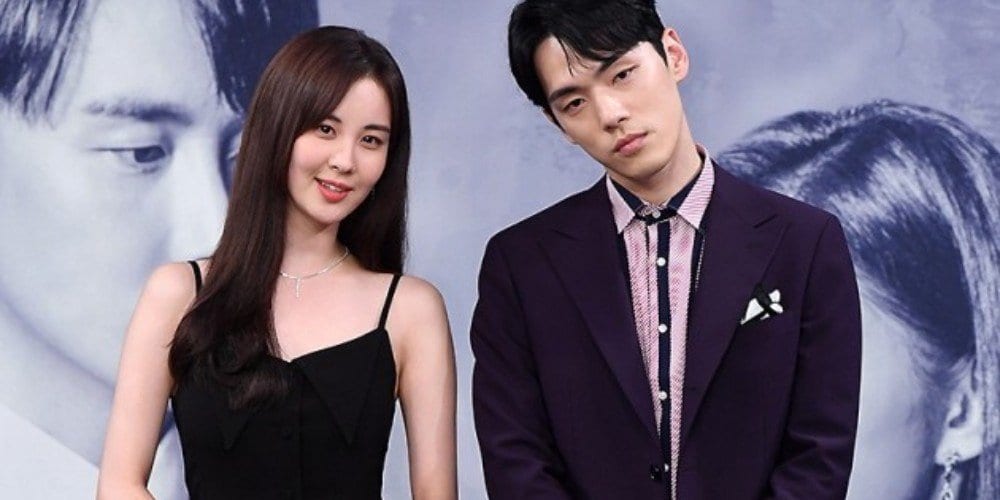 It all began when Dispatch leaked chats between Seo Ye-Ji and her then-boyfriend, Kim Jung Hyun. According to the messages, Seo Ye Ji asked Kim Jung Hyun not to film any “skinship” scenes with her co-star, Seohyun. Kim Jung Hyun and Girl’s Generation’s Seohyun have appeared together in 2018’s drama, “Time.” Back then, it was also revealed that Kim Jung Hyun behaved badly with Seohyun on the sets. However, it was not revealed that Seo Ye Ji was telling him to be like that on the set.

Also, according to the chats, she used to ask about his interaction with other females on the set. Seo Ye Ji also altered the script of “Time,” and there is much evidence online to prove that she changed many scenes. In mid-April 2021, Kim Jung Hyun penned down an apology letter for mistreating Seohyun during the time they were shooting. Moreover, he apologized to the other staff members for his wrong behavior

As we said, this is not the first time Seo Ye Ji has got into a scandal. Previously, she was in the news for mistreating her staff members. Reportedly, many of her crew members confessed that verbally abuses them and asks them to bring cigarettes. One of them also said that they couldn’t record for evidence because Ye Ji used to check staff’s mobile phones every week.

Also, she was accused of being a bully by her former schoolmates. One of the netizens said that Seo Ye Ji used to bully her in middle school, and even exported her. There were many who Seo Ye Ji bullied, and they explained that because all of them are mothers now, they cannot speak up online.

Many rumors also say that Seo Ye Ji lied about her education as well. The actress previously said that she attended a university in Spain. But, many confirm that it’s false news. A few other people have come forward to speak about the actress anonymously. And we hope that all of these are wrong.

Until then, stay tuned and keep reading to know more about your favorite shows and celebs.