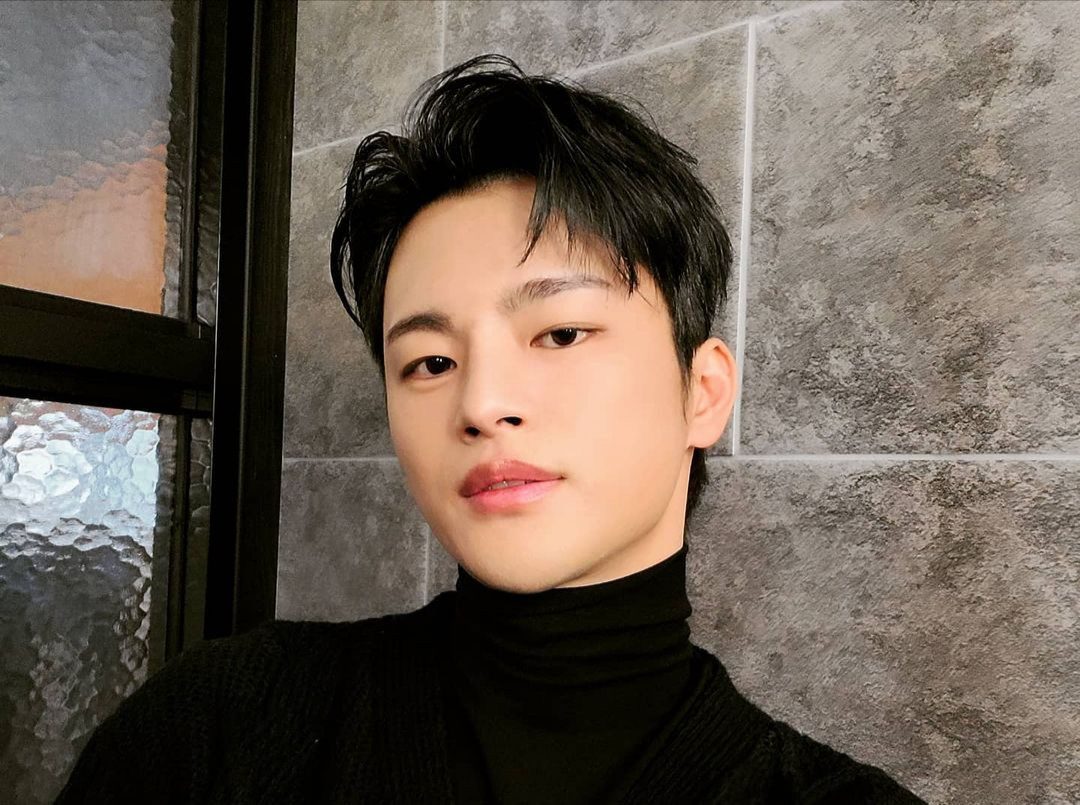 When is Seo In-Guk’s Birthday? Seo In-Guk is well-known for his songwriting, singing, and acting abilities. In 2009, he won the first season of Mnet’s talent show, Superstar K. It was very hectic at first. He had numerous interviews to attend, followed by tiring recordings and photoshoots. But this also grabbed him into a lot of negative effects as he was frequently under public attention. The media always circulated rumours about Seo In-Guk’s plastic surgery. They surely treated him like an outcast.

Being a star is very difficult when you’re under constant judgements from the media and the people. Even though he was treated badly, but he rose to fame with all his hard work and dedication. In 2012, he made his first acting debut through KBS’s ‘Love Rain’ as a supporting actor. Moreover, things about him would spread like wildfire, his budding abilities even got him an opportunity to sign a contract with a Japanese Entertainment Agency named Irving Entertainment.

SEO In-Guk got his first lead role in ‘Reply 1997’, a TVN drama. He was critically acclaimed for his portrayal of a young teenage boy who suffered from the pain of unrequited love. His song ‘All For You’ became the best-selling single of the year on the Gaon Single Chart. Furthermore, he appeared in MBC’s drama titled ‘The Sons’. In 2015, Seo In-Guk held a birthday fan meeting. Fans from Taiwan, Singapore, and many other places were a part of his fan meeting.

Moreover, he talked about his hobbies, performed multiple songs, and even talked about his future career plans. The best part about this meet was Seo In-Guk’s efforts to do magic which he specifically learned for his fans, they celebrated his birthday with him, and this made him very happy. He kept the show lively for more than three hours. So when is Seo In-Guk’s birthday? 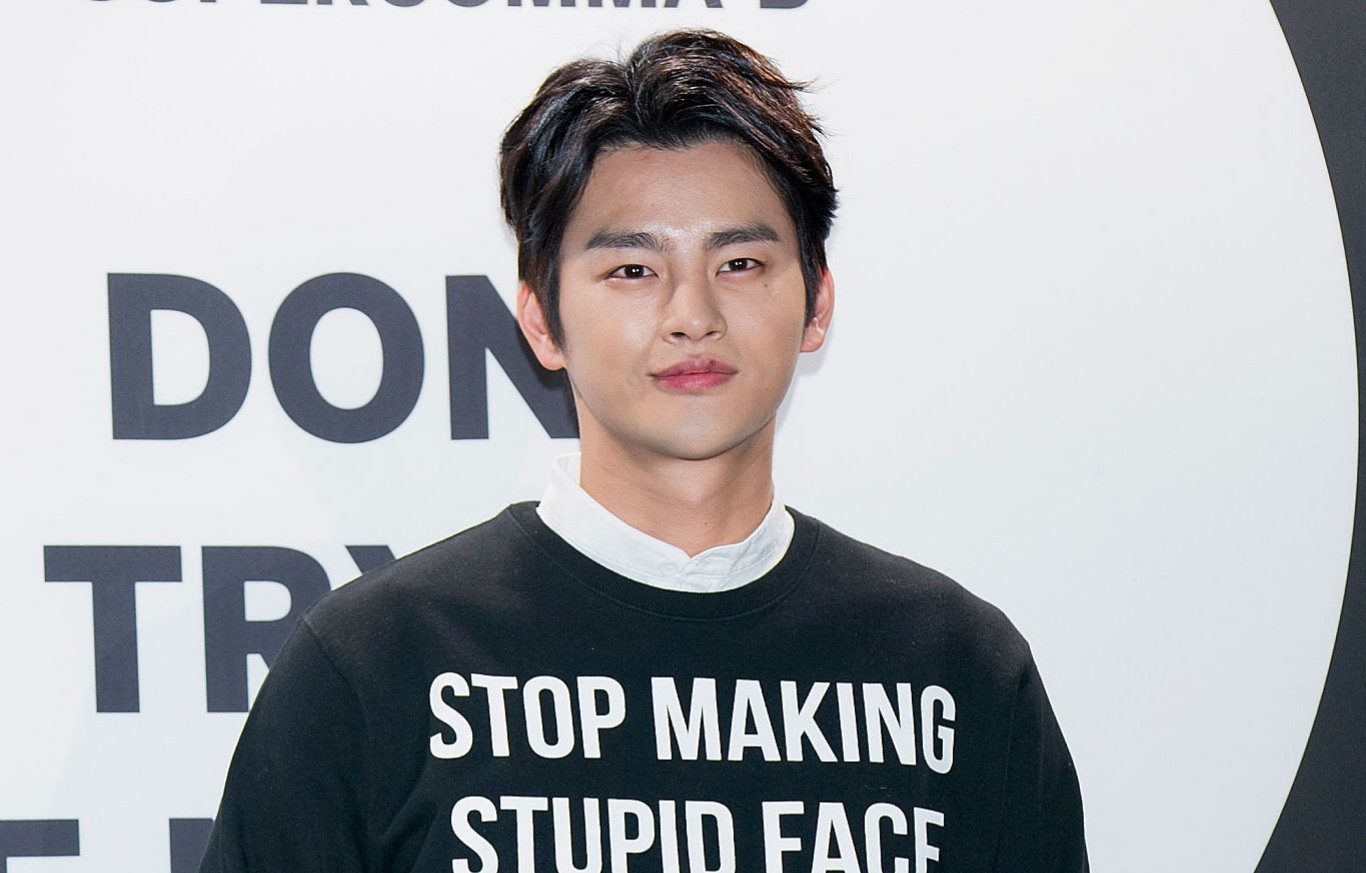 When Is Seo In-Guk’s Birthday? Know about his earlier years.

Seo In-Guk celebrates his birthday on October 23. He was born in 1987 in Yaeumjangsaengpo-dong, Ulsan, South Korea. Growing up in a poor family always kept his mind inclined towards his future. He studied Applied Music at Daebul University and even auditioned for several entertainment agencies. Moreover, Seo In-Guk also learned wrestling and martial arts in his school times. Little did you know, he even suffered from Bulimia for a long time, and entertainment agencies constantly rejected him.

In January 2013, Seo In-Guk participated in the reality television show titled, ‘I Live Alone’. In the same year, he came up with his first ballad, ‘With Laughter or With Tears’. Followed by his Japanese debut song with his single ‘Fly Away’. He also played the role of a former soldier in the drama ‘Master’s Sun’ and also starred in ‘No Breathing’ a story about two swimming competitors. He played a dual role in the drama ‘Another Parting’. It is a mini-drama with five episodes.

Moreover, In 2014, Seo-In Guk also released his first Japanese album, ‘Everlasting’, which included his previous songs, ‘Fly Away’ and ‘We Can Dance Tonight’. Seo In-Guk was honored with the Best Three Artists Award at the Japan Gold Disc Awards. In the same year, he played the role of a high school hockey player in the rom-com series ‘High School King of Savvy’. Furthermore, he became popular with this role in the drama ‘The King’s Face’. Seo In-Guk played the role of a crown prince, who turns into his father’s enemy.

In 2017, he came up with his lead role in the rom-com drama ‘Shopaholic Louis’. His contract with Jellyfish Entertainment came to an end in August 2017, and he didn’t renew it. Instead, he signed an agreement with the BS Company. In 2018 and 2019, he starred in the drama ‘The Smile has Left Your Eyes’ and the thriller film ‘Pipeline’. He recently starred in the popular romance drama ‘Doom at your Service’ and now he’s all set for his upcoming film, ‘Wolf Hunt’. 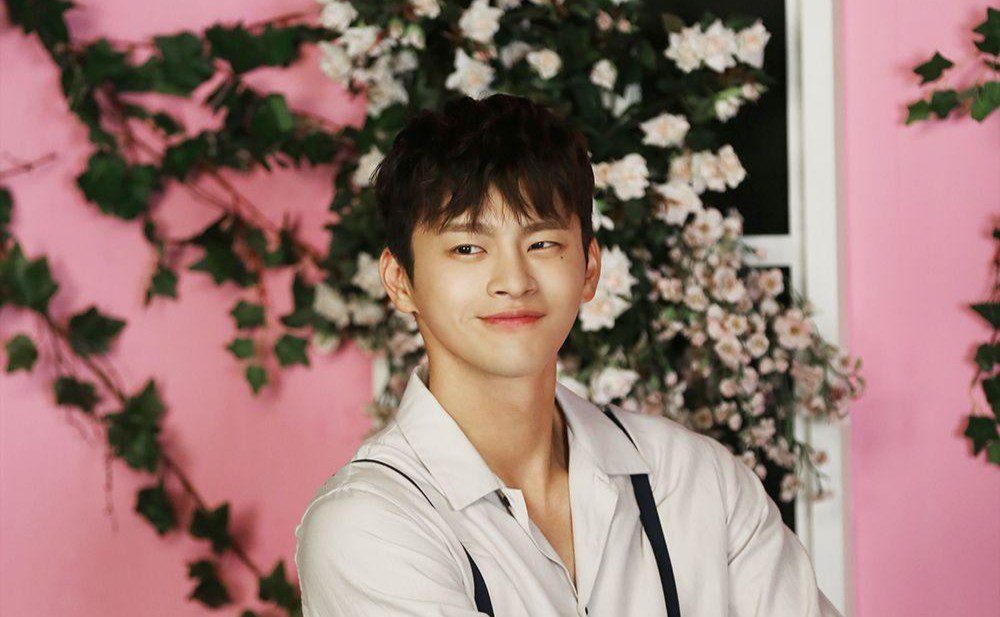