Caroline Cruz is not holding while making some big revelations in a viral video. 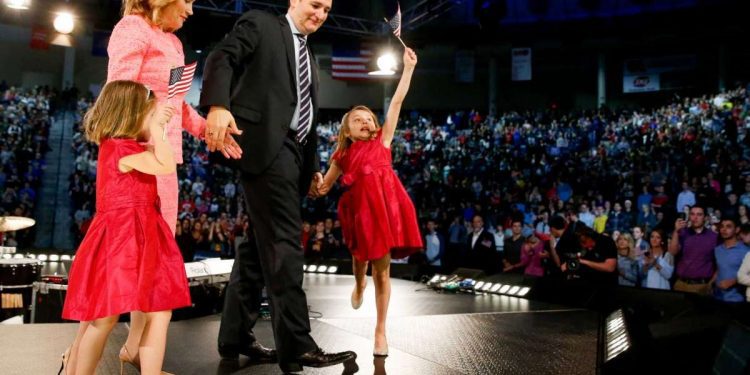 She made this big statement in a TikTok video which is already going viral for all the right reasons! Caroline also shared a few pros and cons of being a senator’s kid, and the young teen is surely not holding back! While Ted Cruz has been subjected to his fair share of controversies before, we wonder what will be his response to his daughter’s viral TikTok video!

As Caroline says that’s she enjoys the fair share of candies and gifts that comes in the mail, not to forget the various traveling opportunities too, there are some downsides to it as well. Not only that, but many asked Caroline about her sexuality as she allegedly identifies herself as bisexual. When asked whether she has told this to her father, the young teen said that she hasn’t talked to him about it yet, but believes that he will support her.

As she further revealed how it could be a bit too irksome to constantly have security guards around her and the judgment that comes along. In the viral Tiktok video, Caroline further admitted how a lot of people judge her based upon her father at the very first look. She also revealed how her crop top was photoshopped into a full-length shirt on the family Christmas card. This was allegedly done to reflect her father’s conservative views as she mostly doesn’t agree with them.

Soon after this video was posted, it was further re-shared on Twitter. This video came in as a response after several TikTokers users questioned what it was like to be senator Ted Cruz’s daughter. Caroline has a private account on social media and intends to keep her whereabouts away from the media spotlight, given how she is constantly under the limelight.