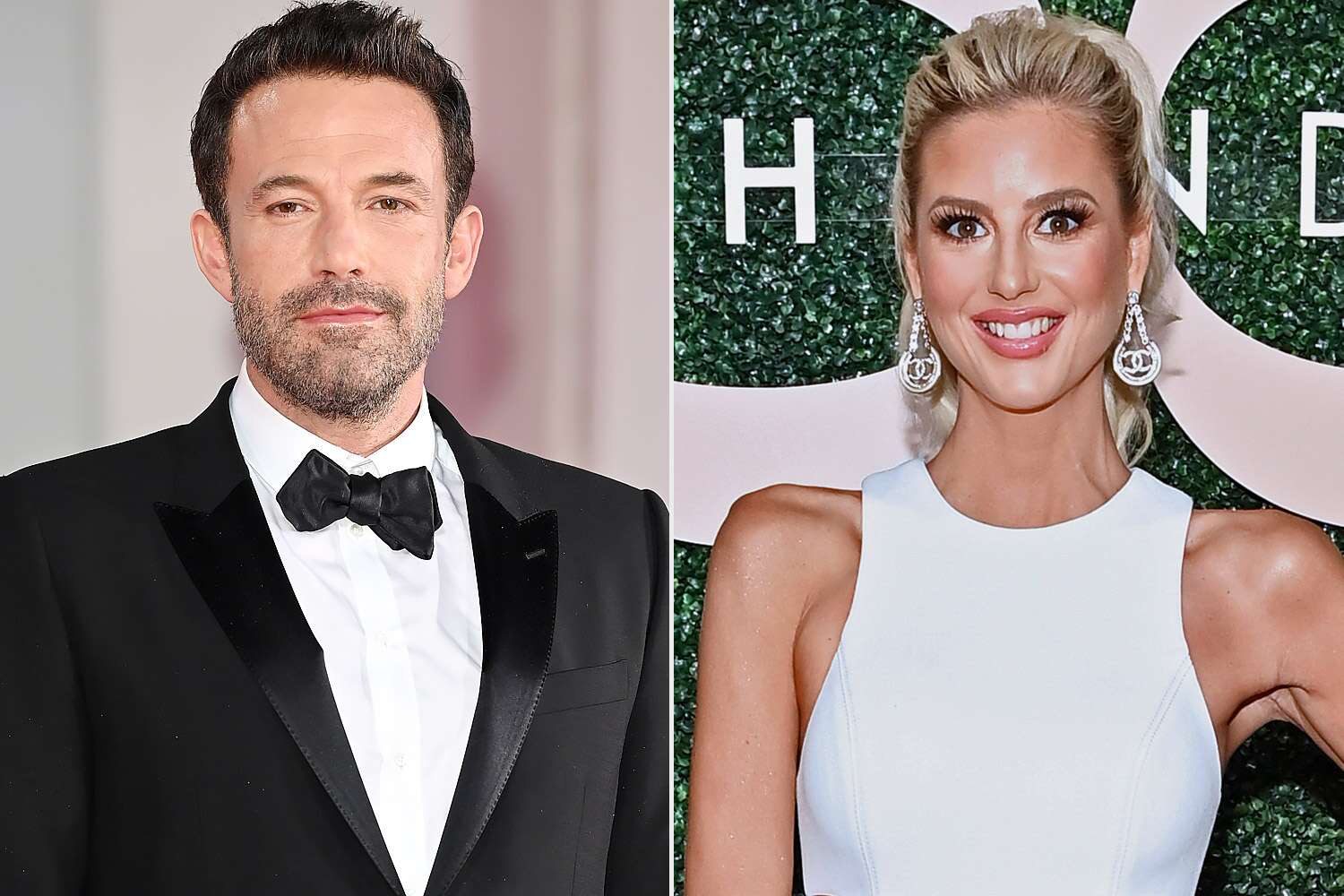 While popular actor Ben Affleck is all set to walk down the aisle with lady love Jennifer Lopez, it seems like a television star has claimed that he is on the celebrity dating app, Raya! This match had been rumored to have happened before Ben Affleck reunited with Jennifer Lopez.

While the Justice League star has denied any such claims as he is officially off the market, the popular Netflix series Selling Sunset star Emma Hernan has a whole different story to tell! The star recently claimed on a Season 5 episode that she had previously matched with Affleck on Raya.

Emma Hernan Opens Up About Matching With Ben Affleck In Raya!

In the newest episode titled, Do You Think We’re Friends? Emma made the shocking revelation that she matched with Affleck as she was talking about the exclusive, high-profile dating app. Last year, a social media influencer made a similar claim stating how the actor had sent her an Instagram video message after the two allegedly matched on the exclusive dating app called Raya. Don’t forget to binge-watch the latest episodes of Selling Sunset season 5 to get all the tea!

Selling Sunset is back with all-new episodes tomorrow — but you can get a sneak peek at all the Season 5 drama (plus, see more pics of the cast living their full Barbie's Dream Home fantasy) right now on Tudum https://t.co/iUnuTgFrRb pic.twitter.com/qsMNwMZcP0

In the episode, Emma is teasing the fact that Ben Affleck might have asked her out for coffee. However, Emma did not go. As she made this shocking commission to co-star and good friend, Stause, she joked about how Emma could have foiled Bennifer! However, Emma claimed that this happened before that. When asked about the pickup line that the actor used, Hernan revealed that Affleck initiated their conversation by mentioning Boston, as it was their shared hometown and, thus, a common ground for conversation. 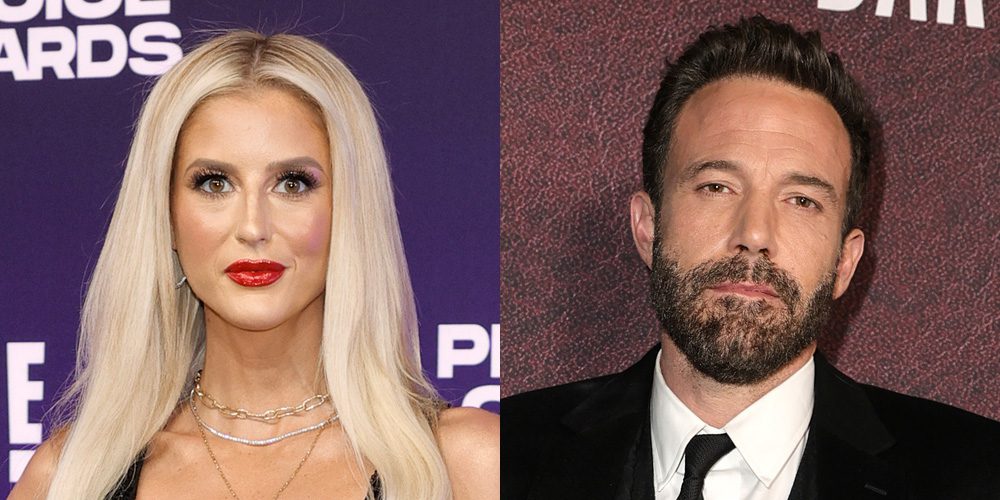 However, these claims have been further denied as one of the actor’s reps has stated that Raya has confirmed that Ben Affleck has not been an active member for several years. Moreover, actor Ben Affleck is happily engaged to pop star Jennifer Lopez while Emma Hernan recently sparked a romance rumor with a property developer named Micah in the brand new Season 5 of Selling Sunset. The newest season is now streaming on Netflix.