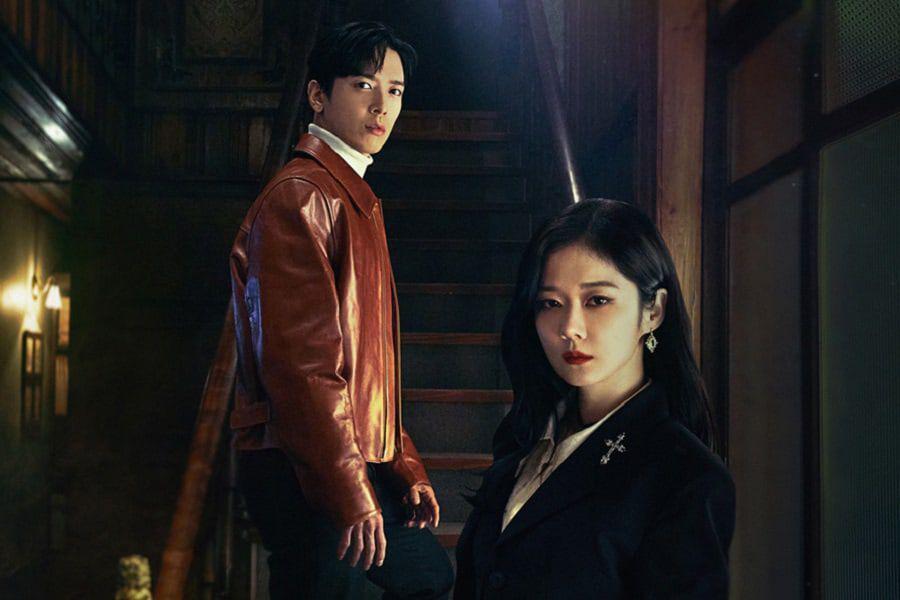 Everyone has been busy watching the thriller drama ‘Sell Your Haunted House’. Whether you started watching it because of the cast or because of the storyline, it seems that the drama has captured your attention. Moreover, the drama has been getting amazing viewership ratings of  6.1% by the 7th episode. Why should you be watching it? Well,  the cast is amazing, and the storyline is very thrilling. People have been calling it their favorite show due to its comedy and thrilling storyline. Also, they love how the story is unfolding.

The plot is about when two exorcists Hong Ji-A and Oh In-Bum meet to find out about a secret of the past. Moreover, the exorcists are totally different from each other. Hong Ji-A runs the Daebak Real Estate. She helps in selling haunted houses. She does exorcism and rids the house of all the ghosts and then sells them. Hong Ji-A had learned exorcism from her mother, who had died 20 years ago. Oh In-Bum is a fraud exorcist. He usually uses ghosts to earn more money. Both of these different exorcists come together to find more about Hong Ji-a’s mother’s death. As the story keeps unveiling, it gets creepier but also clearer. 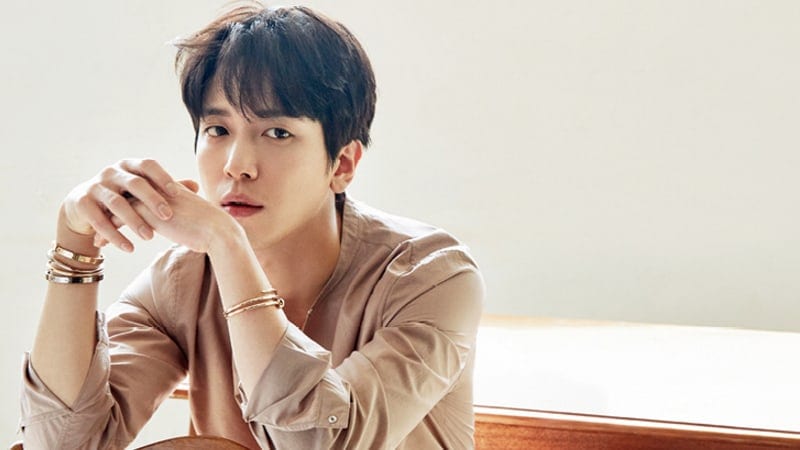 The sneaky exorcist’s role is played by Jung Yong Hwa. Additionally, along with acting, he is also a songwriter and producer. Jung Yong Hwa is known as the kpop boy group CNBLUE’s leader. He had started composing music when he was in high school. Yong Hwa had joined FNC Music after taking his college entrance exams. Furthermore, he had debuted in acting with a main role in the drama ‘You’re Beautiful’. He had played Kang Shin Woo who was a member of a fictional band A.N.Jell in the drama. And, he had landed on his first lead role in the drama ‘Heartstrings’. In this drama, he played the role of Lee Shin, who is a member of the band ‘The Stupid’. Looks like Yong Hwa has a knack for playing band member roles in dramas. 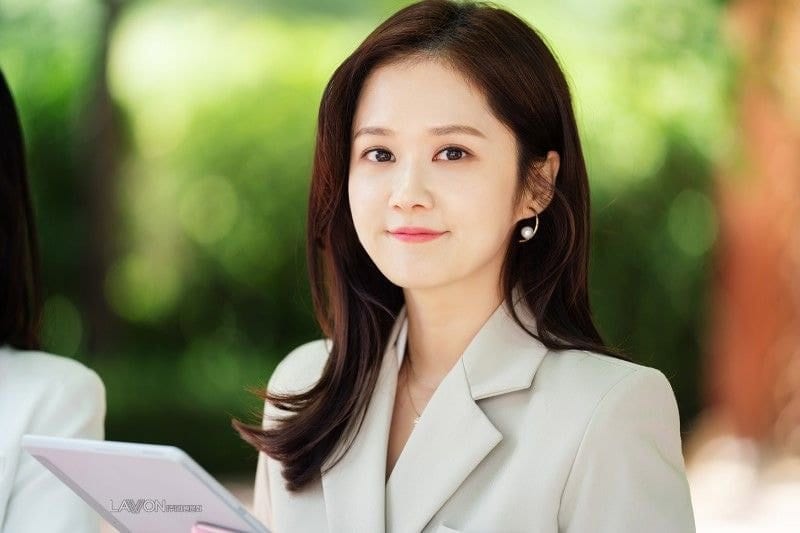 The other main role of the drama has been given to Jang Na Ra. Jang Na Ra plays the role of the brave exorcist Hong Ji-A. Jang Na Ra is a loved actress and singer. She had the spark of an actress since childhood. Jang Na Ra had pursued her singing career with SM Entertainment. Although SM had low expectation s for her, she had sold 300,00 copies with her first studio album ”Burying My Face In Tears’. Her rising popularity had led her to become the MC of MBC’s Music show, Music Camp.

She has also had an amazing acting career too. She had appeared in dramas with famous actors like Park Kyung Lim and Yang Dong Geun. Her debut drama was Nonstop 2, where she played herself as a support role. She had landed in the main role of a drama two years after her acting debut in the drama ‘Successful Story Of A Bright Girl’ where she played the role of Cha Yang Soon. All in all, she is an amazing woman.

Sell Your Haunted House Episode 9 Release Date & Where To Watch

Sell Your Haunted House Episode 9 is set to release on Wednesday, May 12, 2021, at 21:30 KST. It had started to air on April 14 and is set to air till June 3. It is going to have 16 episodes, out of which 8 episodes have been released. You can watch the drama on Viki and Kocowa. In its last episode, it is reported t have gotten a viewership of 4.0% in the first part and 5.9% in the second part. Take a look at the episode schedule below.