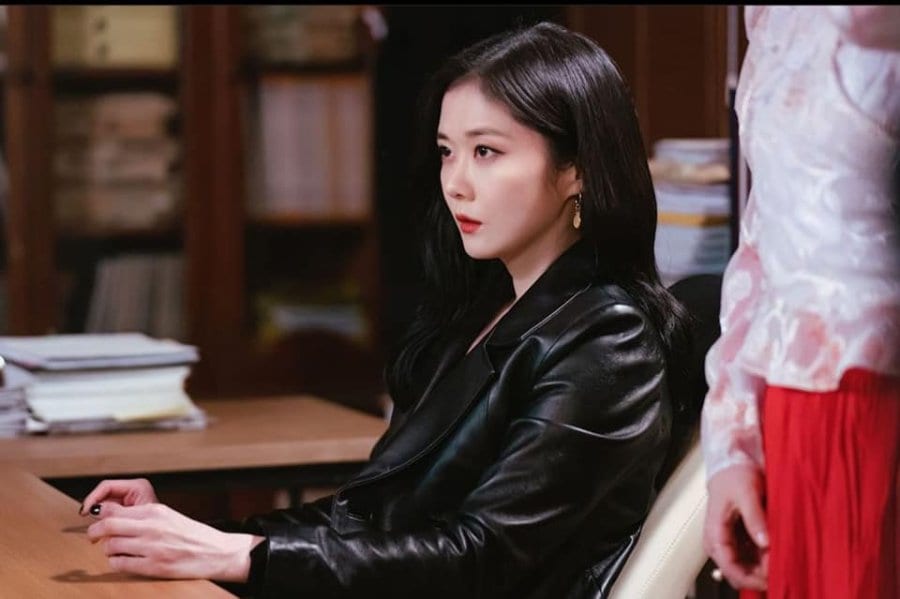 The main lead actress of the drama Sell Your Haunted House

Sell Your Haunted House Episode 16 is something we will be dealing with today. The series has now neared its end. And finally, it is time for the conclusion. What will happen to Oh In Beom and Hong Ji Ah in the very end is the question that circles around in our head currently. The currently ongoing thriller fantasy drama is a South Korean drama. Featuring Jang Na Ra and Jung Yong Hwa in main lead roles. The pairing of two beautiful actors in a drama together has been much liked and appreciated by fans. Jang Na Ra is an actress who has been in the industry for a long now. And holds an immense fan following. Along with Jung Yong Hwa, who has been doing pretty decent for a while now.

Jang Na Ra has been known for playing different roles, which are mostly strong, fierce, and independent. She is playing the role of a woman who can perform an exorcism. As usual, even this time her role in the drama is something new, which we as viewers haven’t seen before. In short, Jang Na Ra never fails to impress us. In the drama, she is an exorcist real estate agent and joins hands with a con artist to unveil many deeply hidden secrets. Until now, the drama has already aired 15 episodes, and with the release of the 16th episode, the drama will go off the air. The viewers or the fans of the drama are already eager to know the ending while sad enough since this will be the final episode. So before going any further, let us look at the release date and preview of Sell Your Haunted House Episode 16.

Also Read: How To Watch Hold Me Korean BL Drama? 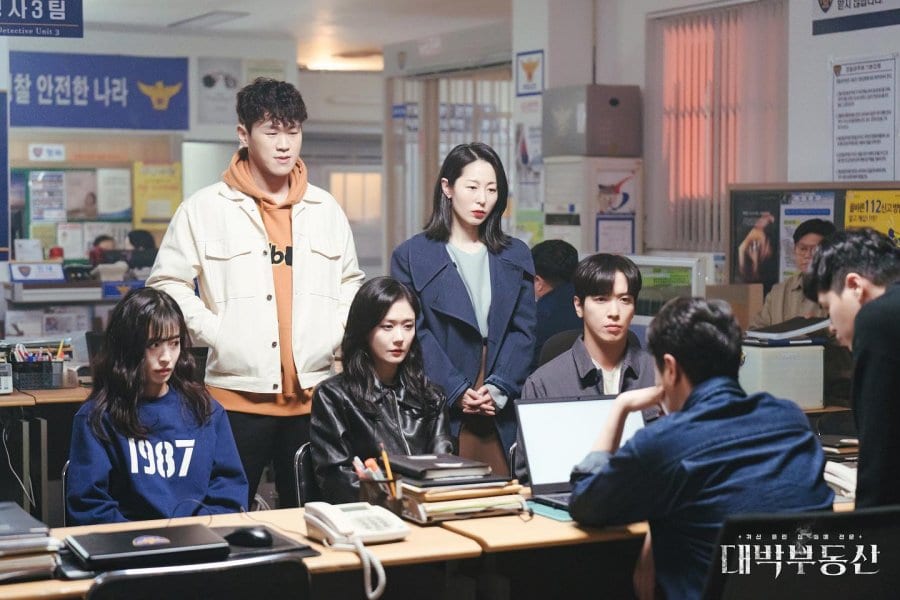 A Still from the drama, Sell Your Haunted House

Sell Your Haunted House Episode 16 Release Date is something we will be taking up next. The drama is quite famous and popular that is now coming to an end with the release of its last episode. From the very beginning, the drama was much talked about and started on a pretty decent note. The drama has been going well until now. The 12th episode of the drama saw its own good in terms of viewership ratings. As a fan of the show, we already know the next episode is about to release next. Yet if by any chance you have forgotten, we are always here to remind you of the same.

Sell Your Haunted House Episode 16 will release on 9th June 2021 at the 21:30 time slot. On the original network KBS2. Along with the original network, the drama is also available to watch online, in the popular online streaming site, Viki along with more than 10 subtitles. Directed under Park Jin Suk, the genres of the drama include thriller, mystery, romance, drama, comedy, and fantasy. Since the latter part of 2020, we have been listening to the news about the drama. Now that it is finally ending, we also do feel a little bad. Also, any news about the renewal of the drama hasn’t been talked about. So, for now, let’s just focus on the ending and hope for it to be a satisfying one.

Sell Your Haunted House Episode 16 – What to expect from the finale? 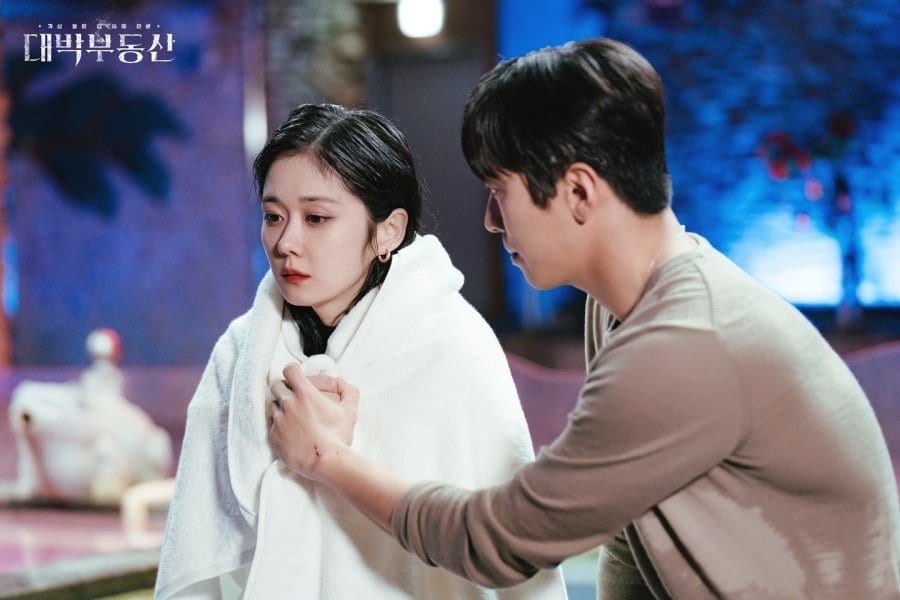 A Still from the k-drama Sell Your Haunted House

Sell Your Haunted House Episode 16 is now soon going to release next. With that, the question arises what can we expect from the finale? So, the preview of the 16th episode has already been released by the production. It shows Hong Ji Ah trying to save Oh In Beom. While Oh In Beom suffers yet when it comes to his own sense jumps in to help her as well. Trying to help out Oh In Beom, from getting rid of the vengeful spirit, Hong Ji Ah puts herself in danger.

In the preview, we can clearly see the two getting fainted after the incident. Only when she feels she is done with the exorcism, she gets stabbed. Clearly, many more interesting twists are coming our way, following that, this will the final episode, of course, the episode will be thrilling to watch. What happens next. Will the two survive, how will Hong Ji Ah tackle this situation, and what will be the clear ending will all be revealed with the airing of the 16th episode. So, that was all for today, do let us know what expectations do you have from the finale in the comments section below.