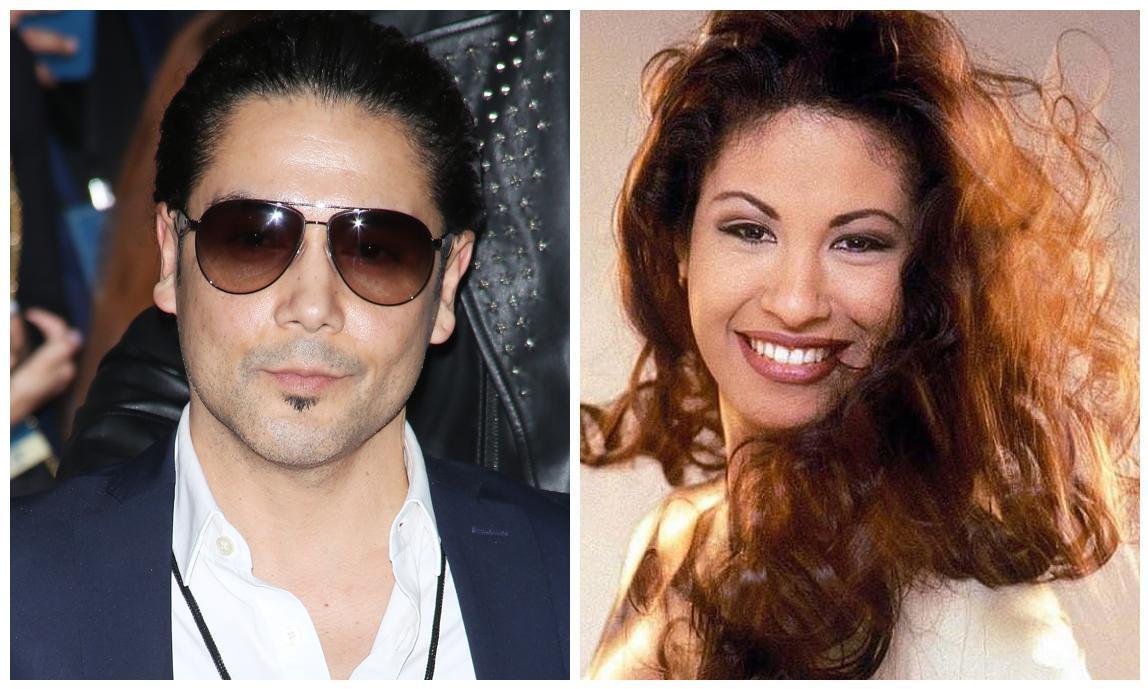 What do we know about Selena And Chris Relationship? Music fanatics and the music industry got an extremely gifted singer in the form of Selena Quintanilla! The singing sensation took the entire world by storm during the 1980s and the early 1990s with her soulful voice. In the newest Netflix drama, Selena: The Series, the fans got a glimpse into the life of the musical talent. In the documentary, fans got to relive this iconic moment associated with the music icon who was gone too soon.

Selena had someone special someone in her life: Chris Perez. Unfortunately enough, Selena Quintanilla’s life was short-lived, and so was her whirlwind romance with Chris. The two have been separated after they were subjected to the wrath of their respective family’s fury. The musical artist and Selena’s love interest recently claimed that he and the Quintanilla family have mutually resolved their ongoing legal dispute over a proposed documentary on the singer’s life and music. Let us take a look at all the details regarding Selena And Chris Relationship.

Selena And Chris Relationship: Here’s What We Know About The Couple.

In Perez’s book, To Selena, with Love, the artist recalled how he first met the singer back in 1989. Eventually, Chris joined the band Selena y Los Dinos as their guitarist. Unlike Selena’s brother, A.B. Quintanilla, who had respect for Perez’s artistic ability, Selena’s father, Abraham, never really trusted Perez’s image.  The family patriarch feared that Chris and his image as a guitarist might destroy Selena’s rising reputation. 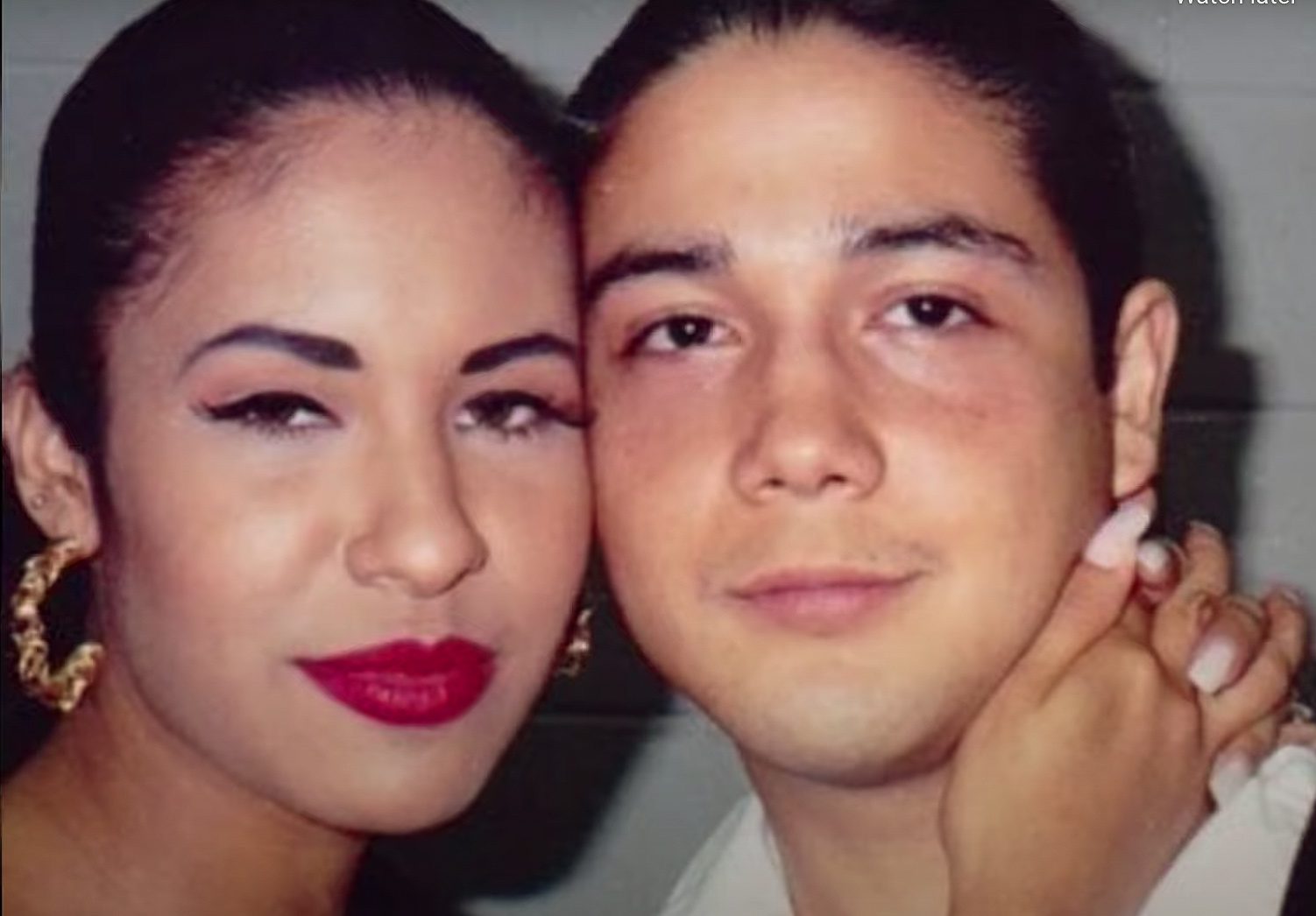 pushed for Perez to join the band anyway, and eventually, Abraham relented. When Abraham got to know threatened to disband the group unless Selena removed Perez from the equation. Devastated, Perez retreated. Abraham fired him, and Perez fled home.

Also Read: Did Beyonce Ever Meet Selena Quintanilla? Explaining The Scene From The Show

The Star Crossed Lovers Eloped And Got Married In Secrecy!

Selena’s father kept the young lovers far apart; there was no way the two would be distant for long. Selena soon landed at Chris’ hotel room, and the two took the best big step. The young couple exchanged the marriage vow and tied the knot in 1992. If you want to relive those moments and want to know all about the relationship, have a look at the newest Netflix documentary based on Selena’s life.  Perez has, however, admitted that the Netflix documentary is Selena’s family’s version and not his. Have a little sneak peek into it.

While the pair tried hard to keep things discreet, the marriage was soon reported by media tabloids, and the whole world got to know about it. After just hesitation, Selena’s father also accepted the union, and the pair moved into a house next to the rest of the Quintanilla family. Even after Selena’s tragic death, Pérez remained involved in her music and continued to play guitar on several of her records. This also includes her posthumous album Dreaming of You back in 1995.

Chris Perez Opens Up About His Relationship With The Musical Icon!

Sadly enough, the blooming romance was short-lived as Selena was shot when she was just 23 years old! The musical icon soon succumbed to the injury and was announced dead. The entire world mourned the death of such a gifted artist. The singing sensation passed away just two days before her third wedding anniversary with Perez. Perez tried to move on with life and eventually got remarried. In an exclusive interview, Perez admitted that starting his new life was a way to get over losing her. 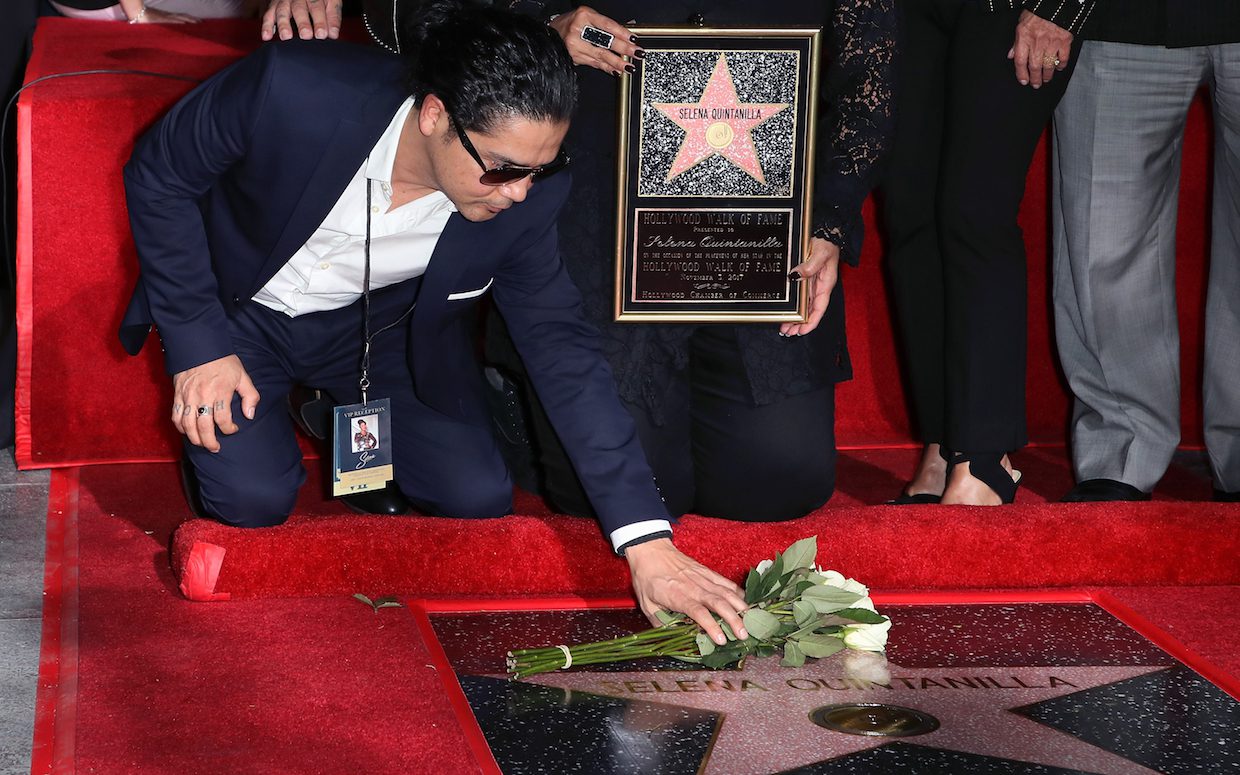 He further confessed that he thought getting remarried would help, but the pain was still there, and it will always be there. Heartbreakingly, Perez admitted that there are times where it feels like he can pick up the phone and call her. He further added, saying that he feels like he is going to drive home and his beloved Selena is going to be there. Selena’s family and Chris Perez have been at odds for a long time as the Quintanilla family filed a lawsuit against Perez over his 2012 memoir titled To Selena, With Love.

Also Read: Who is Nicole Poturalski’s Husband: Are they in an open relationship?