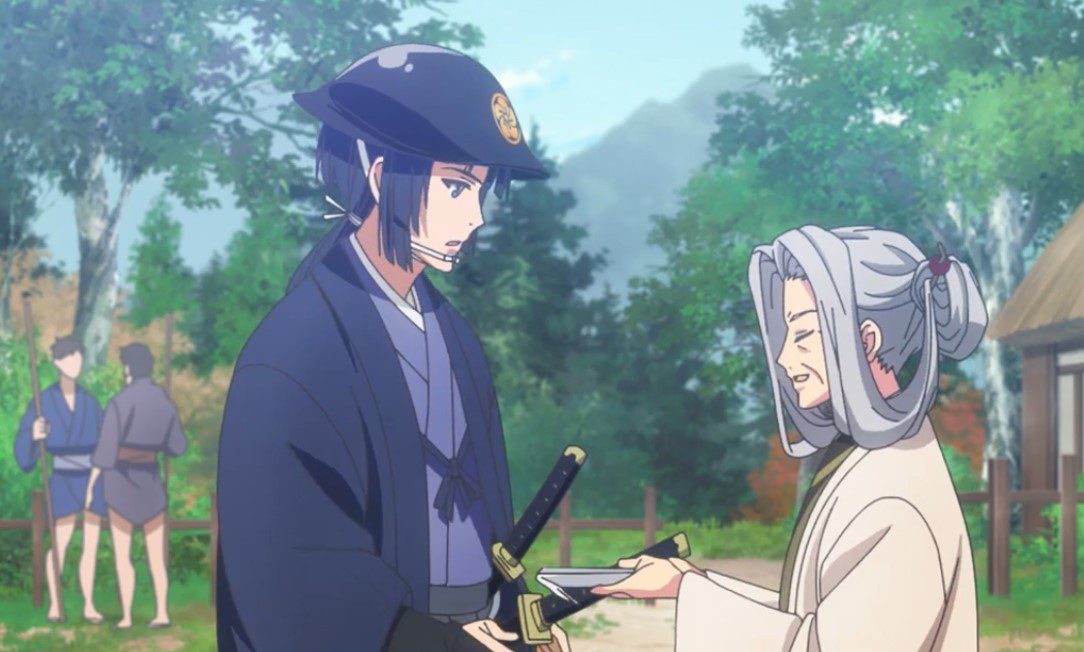 The punks got arrested in the morning, and Hayate talks with Yuba. Yuba told Hayate that she has a message for his father and he can pass it to him. She gave him a letter to hand it over to his father. Yuba thanks Hayate that Gon and his men will be taken to the Royal Capital’s prison camp, and their transport team will be able to set out safely. Hayate replies that he is doing his job of serving the public while fulfilling his duties.  He told her that it would take her long to return to the Royal since he must go to the village and collect taxes.

They left the village, and now the town is in peace since the goons that attack the lady got arrested. Rio, Sayo, and Ruri traveled and parts with Lord Hayate along the way. Later they arrive at the Kingdom of Karasuki, Royal Capital. Shin told Rio that he was thinking of killing Gen. But he is glad they got arrested, and Rio saw something fishy and wonders if this prison can keep those goons. Rio, Shin, and the leader head to the restaurant to get some food. Shin taught Rio how to eat Kamutan.

Rio head out and Shin thanks him for protecting Sayo before her honor get ruined. Shin decided to win his next fight and take Sayo to this restaurant. Rio met Sayo and told her about Shin. Shin thinks that her brother is wasting money, and Rio comments that he treats her since she had a brawl. Rio and Sayo pass near the market that sells valentine’s gifts, and the lady asks Rio about the gift for his cute girlfriend. Sayo comments that she is not his girlfriend. The lady replies that they look good together. 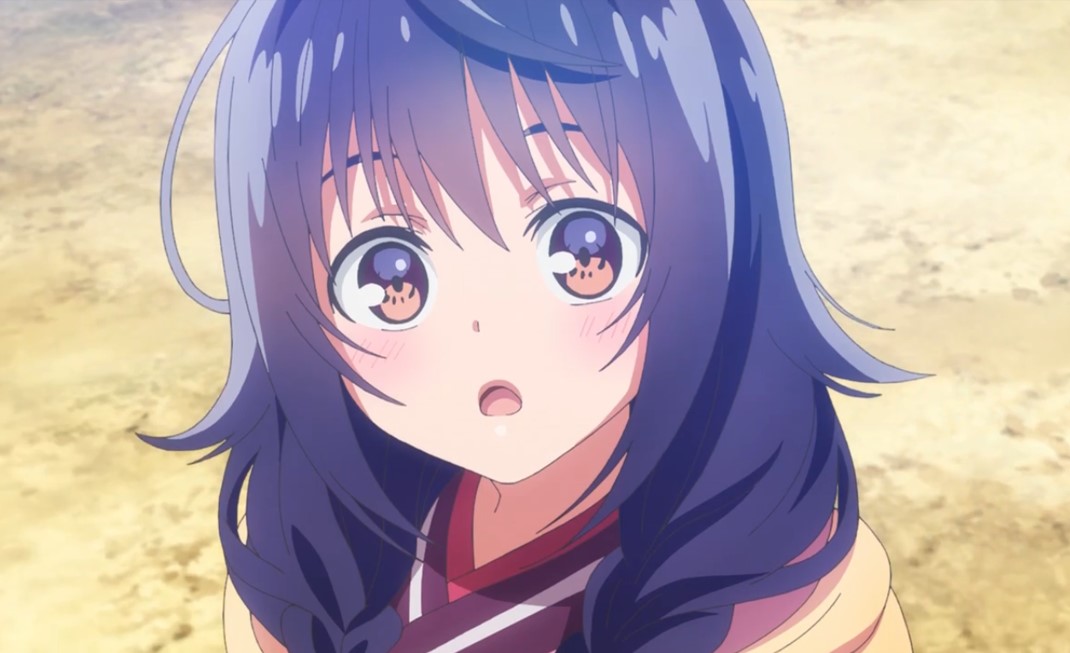 Rio decided that they should buy something since they are here. Sayo replies that she will be okay even though she won’t get anything. The lady told her to accept the gifts and the two buy some stuff. Rio praises the lady that she is good with her business. The lady is impressed that Sayo chose the finest item; Rio told Sayo that the flower suits her, and the lady adds that it looks lovely on her. The lady said it would cost them two lesser silver tablets, and Sayo realizes too much. Rio told her to leave it to him.

Sayo can’t believe that Rio is paying that amount. The lady talks about discounts, and Rio replies that he doesn’t do that when buying stuff for the lady. She comments that she should have set a higher price for a gentleman like Rio. Sayo thanks Rio, and the lady whispers at her ears to do her best to make Rio hers. Rio beat the guy that tries to elope with the girls. Later, Rio recalls the day when his mother got murdered. He met with the higher-ups and explained his story and how he arrived here.

You can watch Seirei Gensouki: Spirit Chronicles Episode 9 online on Crunchyroll and VRV. You can visit the Twitter account and official website for more about this anime. The new episodes will be available on VRV and  Crunchyroll.