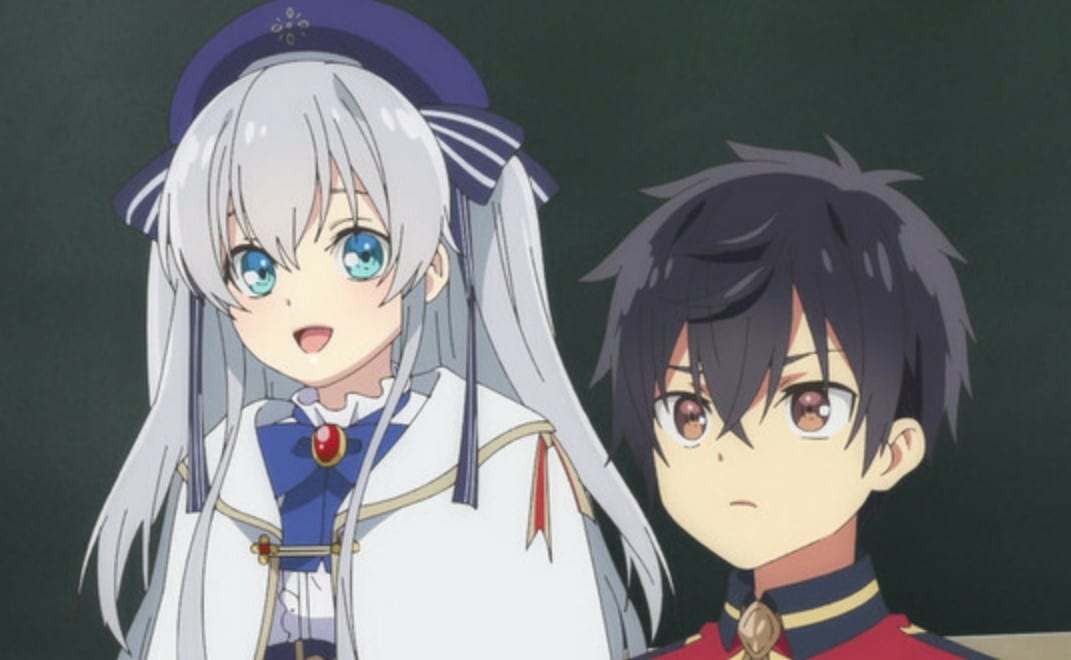 A boy who met with an accident at his prime time woke up in another world as Rio. Rio began his adventures and vowed to kill the beast that killed his mother. The young man met with Celia and began to help each other at the Royal Academi. His Majesty got Rio enrolled in the Royal Academy after saving Princess Flora. Celia teaches Rio to read and write and finds that he is excelling. Let’s discover what awaits Rio in another world on the latest episode of Seirei Gensouki: Spirit Chronicles. Celia noticed that only Rio didn’t write about the graduation plans.

Celia recalls when she asks Rio about his plans, and Rio replies that he wants to go home to her parent’s homeland, the Yagumo region. In the morning, Celia taught the students about using magic and told them that they would use Lighting to deepen their understanding of controlling magical power. One of the students asked about low-level magic and said Rio would never be able to use it. Rodan comments that a lecture gets intended for those with poor magic control and points at Rio.

Celia noticed that the class is laughing at Rio and asks the two to use Lighting. Rodan and Stewart cast Lighting instantly. But Celia told them that at that level, they hadn’t mastered it yet. She said to release a covenant formula depends on a person’s affinity, and it is not the same as being skillful in magical control. Celia showed the students a powerful technique that blows their minds. Celia cast Dectet Magician and unleashed a Lighting spell. The students are impressed that she can control a lot of magic at once.

Rio realizes that it is true that he can’t cast magical covenant formulae like other students. But by imitating the flow of magical power, for some reason, he can reproduce magical techniques. Celia told the students that they could begin their lecture on magical control. After class, Stewart praised Professor Celia for her performance. Rio passes nearby, and Stewart calls him a commoner and asks if Rio is seducing female students. Rio asks Stewart what he is saying since he never lay his eyes on ladies. Stewart mock Rio for swimming the tournament and said it was a mistake.

Rio decided to relax, and Celia reminds Stewart that he is a noble and must act like one. Celia told Stewart to stop criticizing without evidence. Stewart replies that this brat even flirts with Celia. Celia comments that Rio will never do such things, and Stewart confronts Rio. Stewart told Rio if he tried a foolish business during the outdoor practicum, the house of Duke Huguenot will not stay silent. Rio bowed his head and went out while Flora wonders why Rio is so kind. Christina confronts Flora for fantasizing about Rio and asks her. 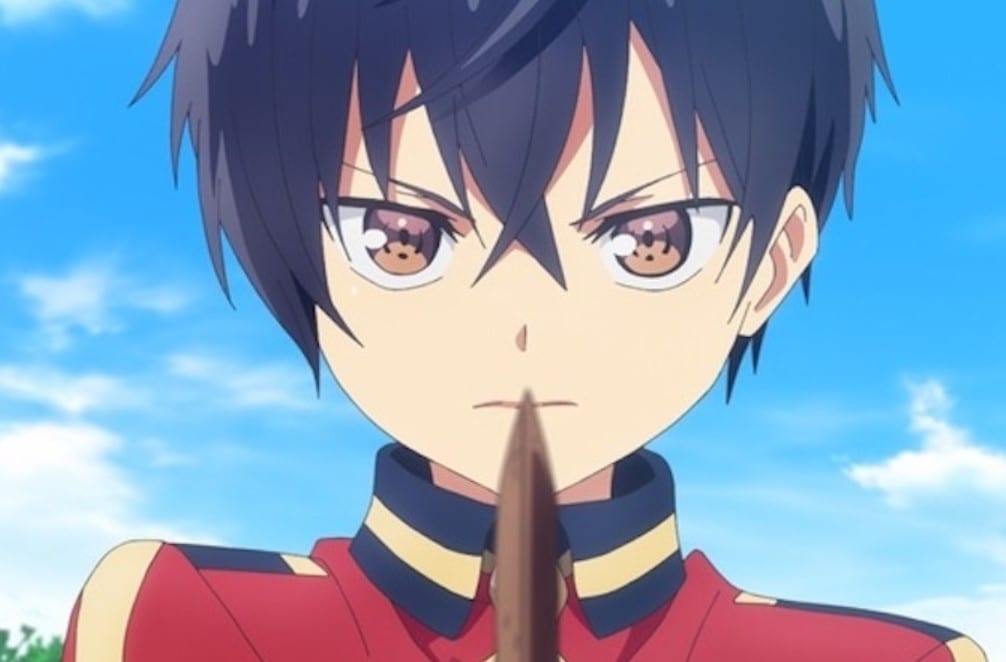 Flora told Cristina that it was false accusations, and Christina agrees while saying they must not get involved in the boys’ matter. Flora realizes that Rio takes things on his way and keeps quiet, but she is worried she has never repaid Rio for saving her. Later the students head out to the outdoor practicum. Cristina told Flora that they would get tested on how they have learned military excises at the academy. Roana told Flora not to worry since it is a team competition and the dangerous monster got slaughtered.

Rodan addresses the students. Rodan told the students to reach the goal before sunset, and good results will have a tremendous impact on all of their grades. He believes that he and his team will arrive at the destination by afternoon. Roana reminds Rodan that it is impossible to do that by afternoon since they travel on high mountains. Rodan replies that he has a unique course in mind. Roana realizes that the Rodan team wants to use a shortcut, and she considers it as cheating.

Rodan became the commander of the team, and Stewart told Rio to carry everyone’s luggage. On their way, Rio protects Flora, and the students defeated the monsters using Blitz Shot. Rio battles with a moose monster and cuts its head. Stewart told the king lies about Rio, and the king decided to punish Rio. Celia told Rio the truth and wonders why the royals are laying false accusations. Rio decides to level the kingdom and told Celia that his new name is Haruto.